You’ve probably got your fair share of CSI Miami and other crime-detective TV shows and films, so we guess that you already know what detectives are. Well, for those who don’t, detectives are like regular policemen, except they have a higher rank, work in a more incognito manner, and are involved in much bigger cases than the common ones happening on the street each day.

A few years back, detectives were so incognito that you didn’t even know they existed, today, you can hire one to do a certain task for yourself. That’s how far we’ve come in terms of making anything available to anyone.

Although hiring a private detective to work for you seems like tons of fun, you need to have a few things in mind if you want to do it. 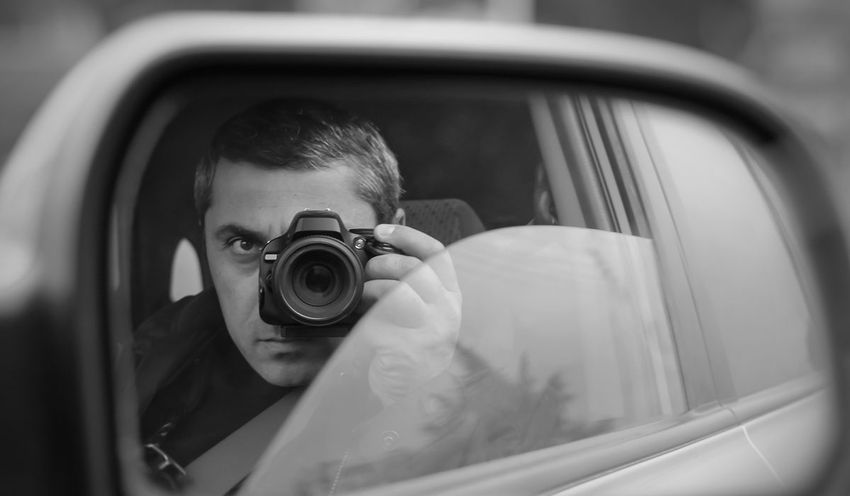 First and most importantly, you must understand that the real world is nothing like the TV shows and Movies you watch on Netflix, so you can’t expect to hire a detective who’s going to jump over rooftops and shoot a bunch of bad guys for you. With that being said, let’s take a look at some things that your private detective can do for you.

What can a private detective do for me?

A private detective is nothing different from a teacher or a nurse. This is of course in terms of following the law. Even though they are detectives, they still need to be careful not to commit a felony or break the law, so you cannot expect them to do things which involve doing that. 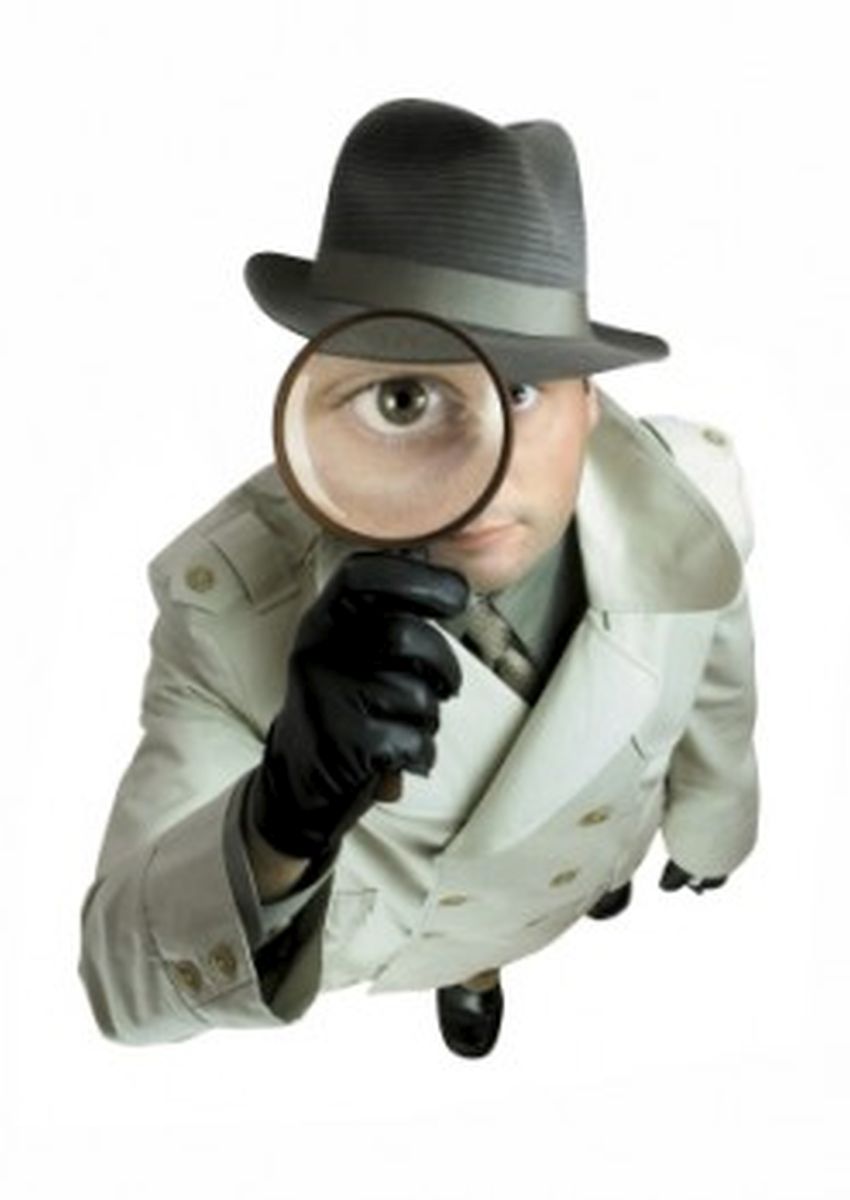 There are many useful things that a private detective can do for you, which are also legal. For example, they can provide you with some information that you would not be able to get yourself. For example, if you had a case happening in your family, and you called the police, but they ended up giving you a conclusion of the case in which you don’t really “believe”, you can hire a private detective to give you a second opinion on what happened. To learn more about this topic, click here. The truth is that even the police sometimes hires these private agents to help them with a certain task.

Also, when it comes to finding information about pretty much anything, a private investigator has many sources that they can use to dig up something. The regular person would usually Google something or someone if they want to find out more about them, a private detective has much more reliable and trustworthy sources of information. 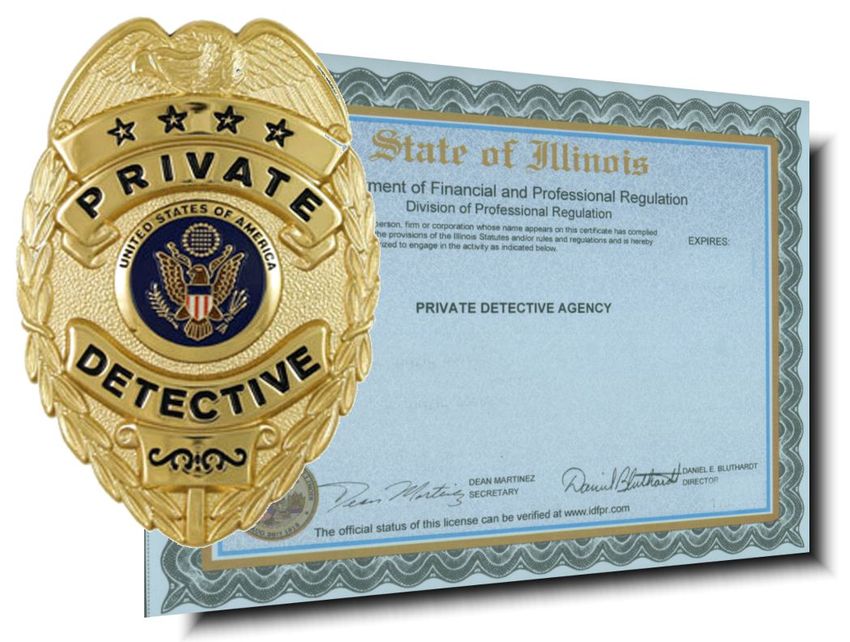 If you are thinking about hiring a private detective, there are a few things that you need to know beforehand. First, make sure that you are talking to an actual, licensed private detective, not just someone who’s claiming to be one without any proof. Next, you need to share every bit of information that you have with them, before starting the case. This will ensure that no miss-informing and confusions are made during the process, and it is also going to narrow the list of things the investigator will have to dig out, which will speed the entire process.

Last but not least, remember that detectives are all about finding the truth. And like it or not, sometimes the truth will not be what you expect it to be. Being prepared for the most shocking outcome is a smart idea.