Uber rises above all technological startups created on the model of on-demand, and thoughts of its success do not give peace to those who also desperately want to go this way. However, today it is not enough to simply create a software product, provide the machines with navigation systems and go to success. Follow bestadvisers.co.uk to compare best car navigation system, and we will tell about the main things you should think about if you want to create an Uber-like solution.

The Origins and Fundamental Idea of Uber

In the field of mobile applications and web services, Uber simultaneously occupies a niche in the economy of sharing and a niche “on demand”, leading them along with startups like Airbnb, TaskRabbit and Thumbtack. Uber has created a market where one needs to go somewhere right now, while others want to earn with their car and driving skills in their spare time.

The success of this application is laid on three foundations. These are suitable economic conditions, the opportunity to give the user what he needs at the right moment, and the absolute convenience of this solution. 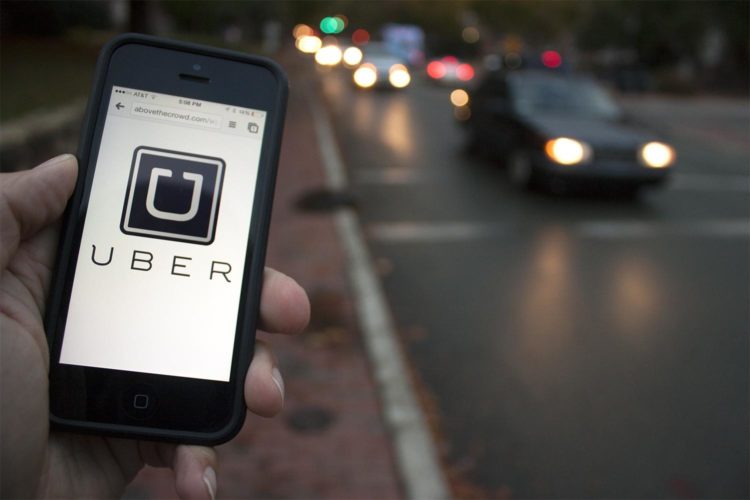 So, Uber thrives on the backbone of a massive shift in the traditional economy, low skill performers and urgency. This is its inner, non-obvious side. But many attempts to reproduce such success are based on the idea that if there are demand and supply for something, then they can be subordinated to this model. However, not all so simple. 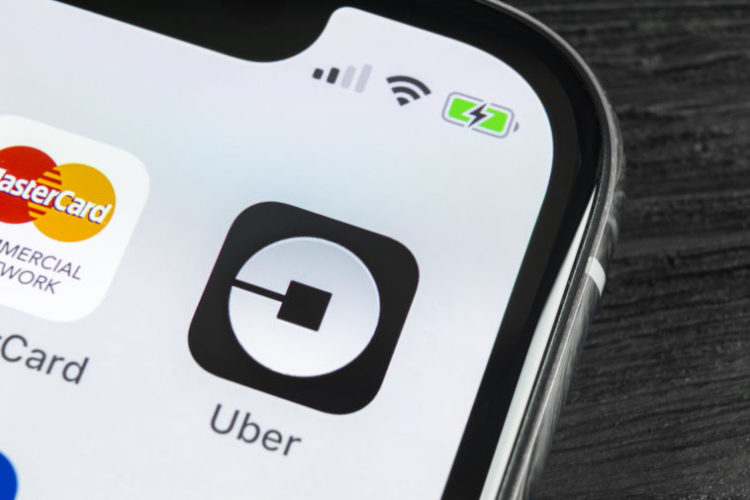 At the moment, the world economy is moving towards becoming fully on demand. Business analysts made this assumption back in 2014, and the popularity of creating on-demand applications only proves the veracity of this statement. The concept of on-demand solutions is much broader than just transportation services, so such apps are now used by 86.5 Million Americans. And this number will continue to grow. The same source reports that their number will reach 56 Million by the end of 2018 and 93 Million by 2022. This means an open field for startups, but to survive in the midst of competition, you need to enter the market with a viable idea.

At First, There Was an Idea

Thus, your idea to create an app like Uber should not only be new. It should also satisfy the specific needs of users in the most convenient way, and in a way that nobody has done before you. And the only way to test its viability is to do a market analysis. It will be very hard to compete with Uber, as it already has most of the world domination.

In case the analysis shows the prospects of your idea, it makes sense to create Minimum Viable Product in order to test the response of the target audience in the real-life conditions.

What Functionality to Implement in Your App 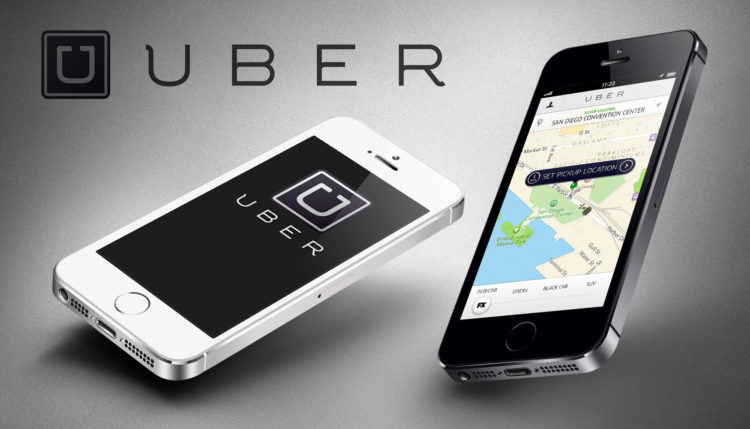 And the basic things you should think about in advance is the functionality you need to implement. The basic features may include:

Be sure to keep in mind that novelty is the main thing, to begin with; this is almost the only chance to compete with such giants like Uber on the online taxi market.