Tiesto is famous Dutch DJ and record producer from Breda. Mix magazine gave him the title of the Greatest DJ of All Time because the fans voted so. He is also regarded as Best DJ of the last 20 years and the Godfather of EDM. His reign of the electronic music scene seems to continue despite his many competitors and his crazy lifestyle. Let’s learn more about his life, career and earnings.

On 17th January, 1969, in Breda, Netherlands, Tijs Michiel Verwest was brought into this world. 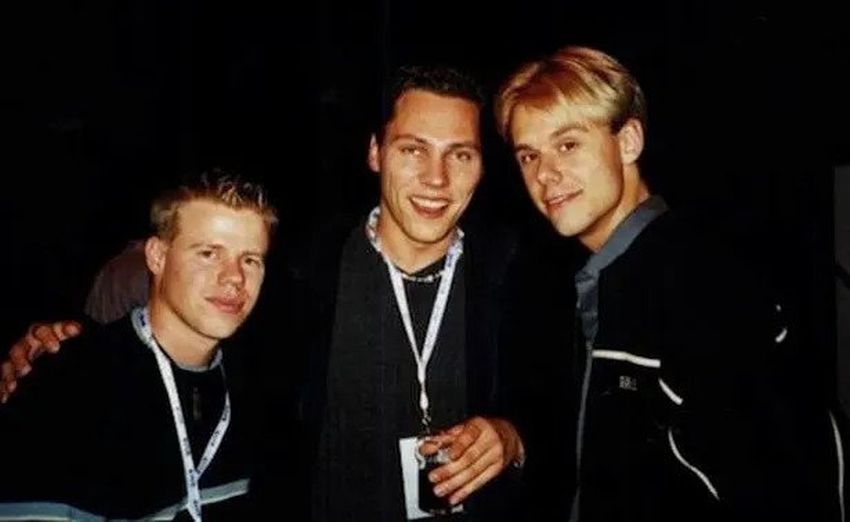 When he was twelve years old, his commitment and passion for music began. Two years later, he began Djing professionally at school parties. In period from 1985 to 1994, Tiesto was a resident DJ at several clubs in his home country. He used to perform from 10pm till 4am on the weekends at The Spock, a small club in Breda. In the beginning of his musical career as a DJ, he usually played new beat and acid house. 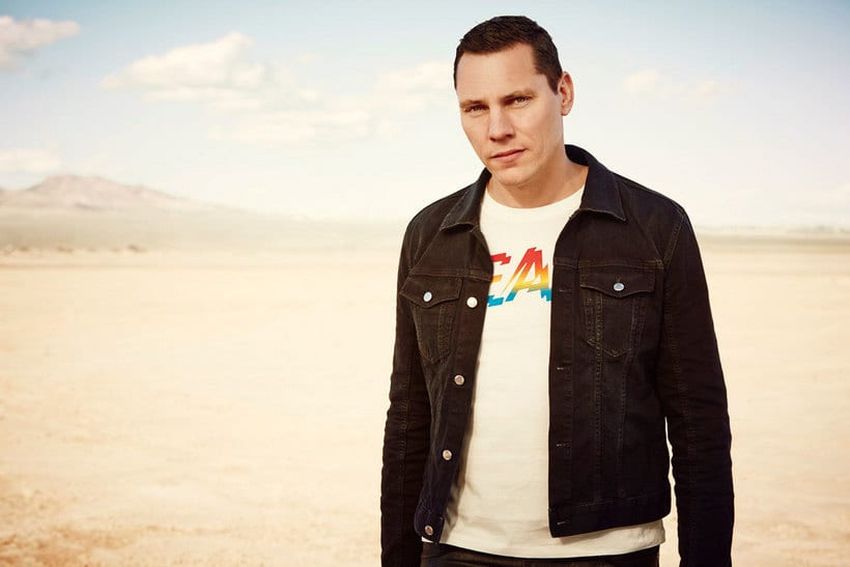 In 1994, he was producing hardcore and gabber tracks and releasing material on Noculan Records’ sub-labels Chemo and Coolman under aliases Da Joker and DJ Limited. The general manager of Basic Beat Recordings discovered him same year. After signing with that label, he met Arny Bink, who was his co-creator of the Guardian Angel sub-label. 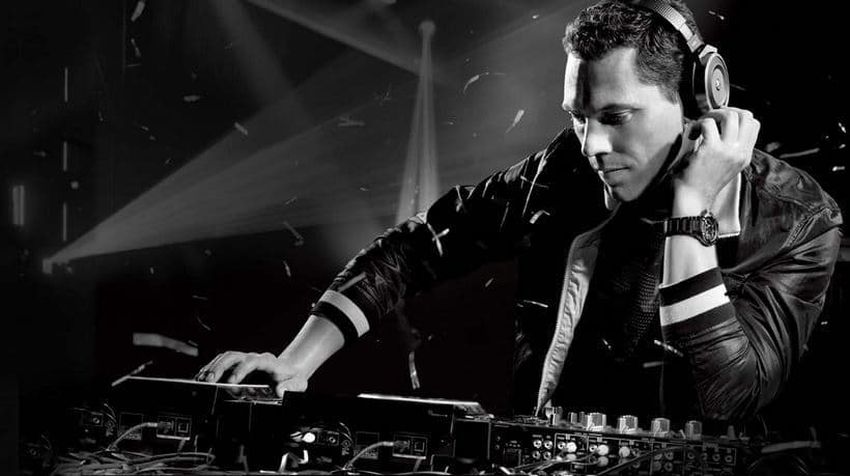 The two of them introduced the Forbidden Paradise series, which paved the way for Tiesto’s popularity. In 1997, the pair founded their own label and called it Black Hole Recordings. Four years later, Tiesto’s first solo album, In My Memory, was released under a new sub-label called Magik Muzik. The hits like Lethal Industry and Flight 643 were on that album. 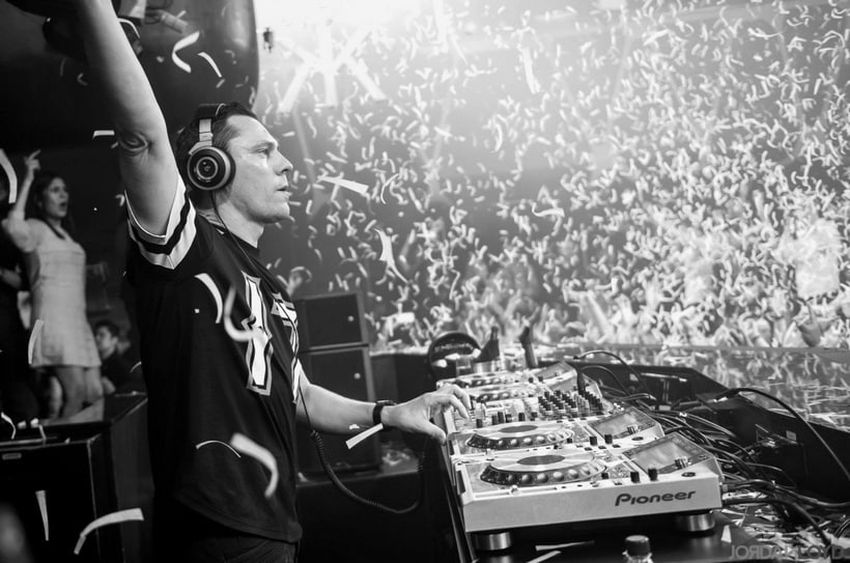 In 2000, during his collaboration with Armin van Buuren, Tiesto created two projects: Alibi – Eternity, and Major League – Wonder Where You Are. In 2004, his second solo album, Just Be, came out. It is important to point out that Tiesto got to perform at the opening ceremony of the Athens 2004 summer Olympics.

2015 was important for Tiesto because that is when he won a Grammy Award for his remixed version of John Legend’s song All Of Me. He also received the key to the city of Las Vegas. 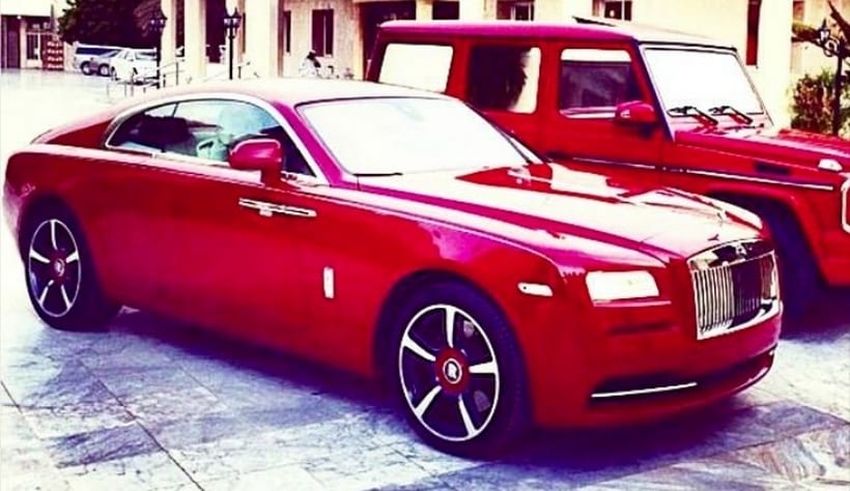 Tiesto used to own a property in Miami, but he sold it because he mostly stays in hotels. This prevents him from having a lasting relationship, but it seems that he doesn’t mind since his life is full of adventure.

He owns cars including an Aston Martin DB9, a bright red Rolls Royce Wraith, a Mercedes G-Wagon, and a Skoda Citigo. 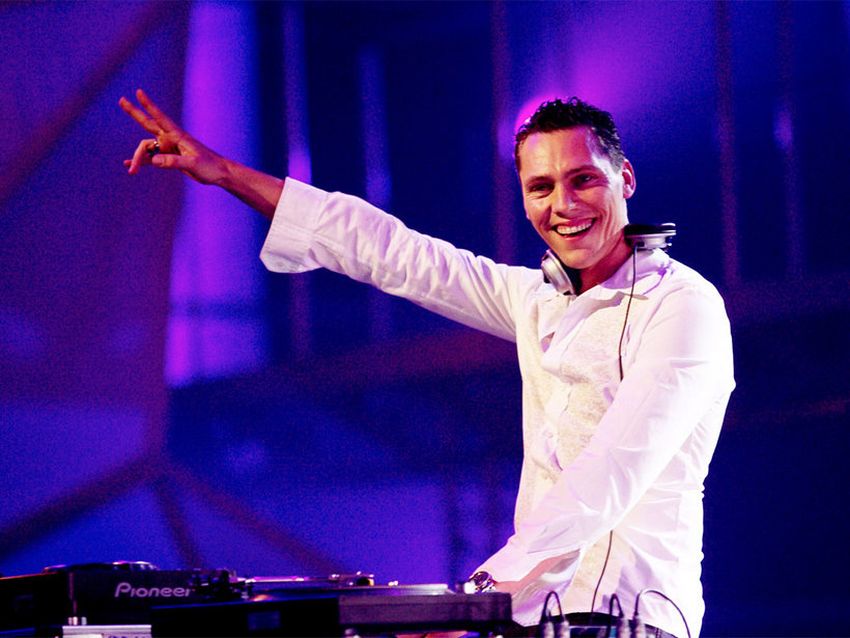 Tiesto net worth is estimated up to $150 million. Most of his earnings come from his tours and DJ gigs, but also from his DJ residency in Las Vegas (and previously in Ibiza), and his record label. Like many famous artists, endorsements are part of his income.

Some of his favorite brands include 7UP, Skoda, Audiofly, and Reebok. Tiesto’s collaboration with Microsoft created a special version of the Windows Vista operating system for the Dutch market. He won’t retire any time soon, so it is believed that his net worth will be bigger in the years to come.