The world of video games and electronic sports is slowly becoming larger and larger, and what was once considered an “introvert hobby” is now a job that’s paid in the millions of dollars range. Sooner or later, e-sport athletes will be valued almost the same, if not more than regular athletes, but even now they’re paid quite well.

Gaming doesn’t always mean competing. After all, games are made so that you can relax and unwind after a difficult day at work, or to have some fun with your friends and family. However, if you want to be paid for playing them, you have two options. You can either become a streamer, on popular platforms such as Twitch.tv and Mixer, or you can become an esports athlete and compete against other teams in tournaments and leagues.

Today we’re going to focus on the second option, which is becoming a pro, and hopefully one of the very best. Feel free to use all of our tips to progress in the wonderful yet competitive world of video games, and let’s get right into it. 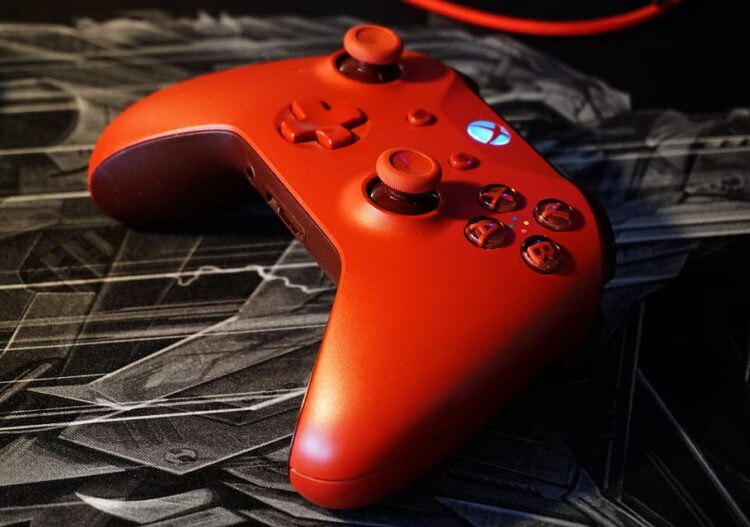 For some people, this is still just a regular hobby, but when you start playing, you’ll notice that there are thousands of people like you who are taking this very seriously. This means that you’ll have a lot of competition, and if you want to be a pro-gamer, you have to do whatever it takes. This leads us right to our second tip, which is practice. 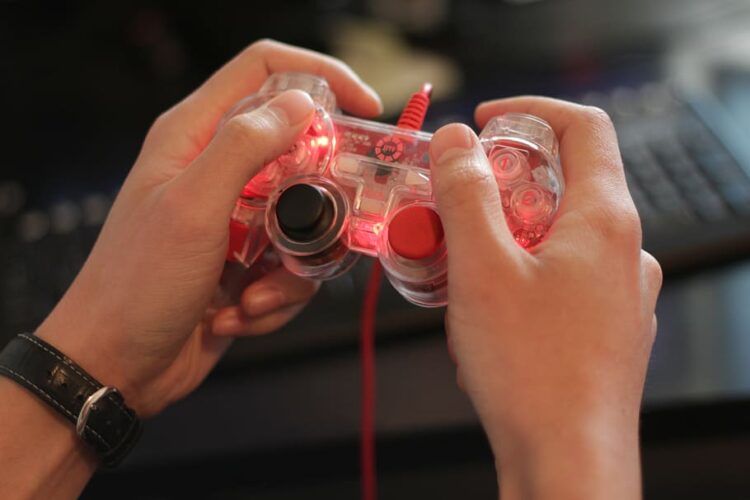 No matter what kind of genre you’re playing, whether it’s a first-person shooter such as Counter-Strike or Valorant, you’ll have to practice if you want to get to the top and stay there. You can open up YouTube and you’ll find millions of clips of how pros are training their aim in shooter titles, how they’re training their reflexes in MOBA games, and many different examples.

No matter what it is that you are playing, if you’re not solo versus your enemies, it means that it’s a team game, period. It doesn’t matter how good you are and how confident you are in your skill, if you don’t collaborate with your teammates, you’re losing the match. S1mple is the best CSGO player, and there’s nobody that can match his skill, yet they often lose to teams with much stronger teamwork and chemistry.

Simply “grinding” on your own at the practice range or in-game is enough for developing mechanical skills and all of that, but you’re still going to lack the theory. When you’re not playing, or in your free time, spend some of it to learn about the theory of the title you’re playing. Watch your demos, watch the demos of others, and try to see where people most often make mistakes. You’ll never improve if you skip this important step.

Understand that it’s a long way

You cannot just become a pro in a few days of playing, even though a lot of people think that this is easy to do. It takes years and years of practice, probably more than a real sport if you want to compete with the best. We’re going to take Counter-Strike as an example once again here because it’s the most popular FPS title of all time. Most pros in this gameplay for more than ten years, so forget about becoming the best in two weeks, it’s impossible.

Play for the win 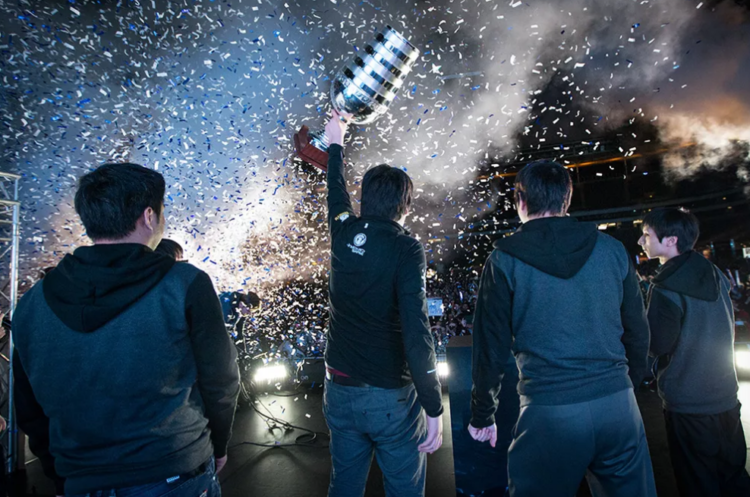 It’s often very tempting to say “okay, this one’s lost, I give up”, but that’s not the mentality of a champion. If you are planning to play against the best players in the world, this type of mindset can only harm you and nothing more. No matter how hopeless the outcome seems, play until the end and always try to win. You never know when your teammates can make the right play.

While we’re at teammates if you are unlucky with your recent matches and the people you’re getting on your side, feel free to visit lfcarry.com. The lfcarry boosting service is something that can help you if you feel that you currently don’t belong in your “elo”, or so-called rating. 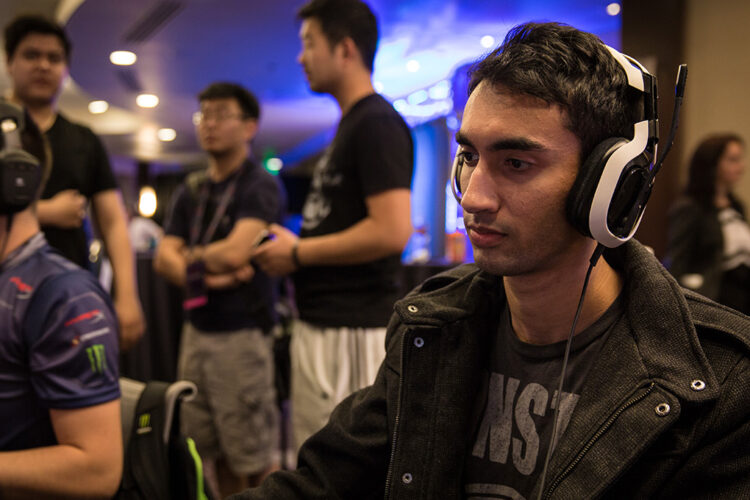 There isn’t someone who can teach you better than a person that’s already playing professionally. So, find someone that you enjoy watching because most of them are streaming on twitch.tv, and use your free time to watch and learn. You’ll learn new moves, cool trips, and just overall advice about the game you’re trying to become good at.

Whatever game you’re playing, you have to get comfortable with it. This means that unless you put in a couple of thousand hours in it, you won’t be able to perform at your max level. You never know how good you are at it until you master the mechanics and the basics. This is where most players scale the most.

It’s difficult to remain calm and friendly when someone on your team is raging and screaming in the microphone, but it’s the only way to reach the top. Frustration only causes you to have blurry thoughts and it can only contribute to you losing faster. Nothing productive comes out of rage and anger, so try to remain as calm as possible. Not to mention that you’ll never have a career if you get labeled as a “toxic” player.

Last but not least, you should learn to never give up, no matter how hopeless it seems, and we’re not talking about your recent match, we’re talking about your entire career. Some players had to spend a decade playing the game to get sponsored or get signed on a team. This means that you never know how close you are to achieving something like this. If you quit, maybe you’re just one day away from being signed, so keep going and you’ll eventually make it.