Buying a car is an expensive deal and making sure that this investment is secure, you need to know what you’re buying beforehand. Sellers often hide accident damaged cars by concealing it, making it appear spotless and new.

We will help you discover ways to check if a car has undergone an accident.

This can be done by inspecting around the body of the car visually, including boot floor and engine bay. Make sure to look out for misaligned panels, tarnished paint, and faulty codes as they indicate accident damage to a car. 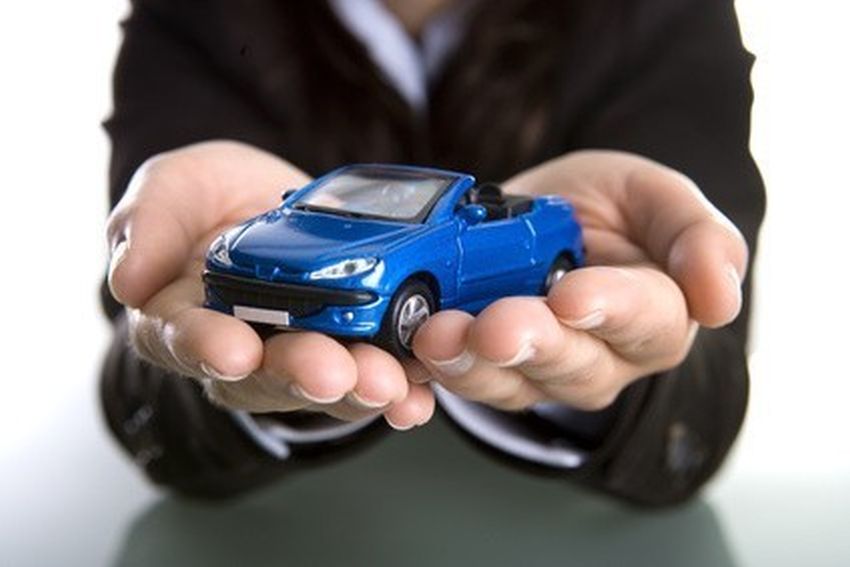 Why would anyone want to sell accident-damaged cars

There are various reasons for someone to sell a car which is damaged. Some common reasons are 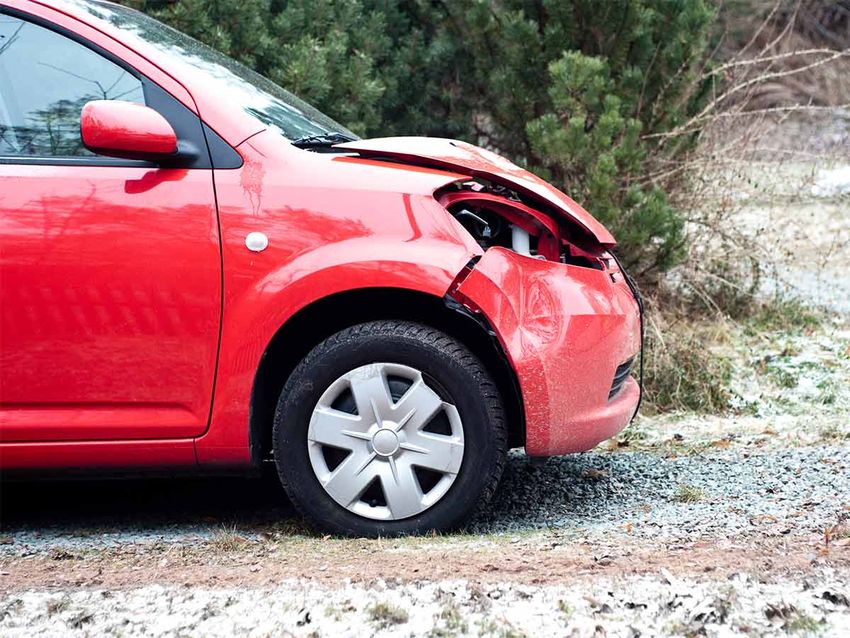 How to check if a car has been involved in an accident?

It works on a simple principle that if there has been a collision, to cover it up, the car is repainted. Often, only the affected area will be repainted rather than the entire car. However, this can be identified by noticing the thickness of the paint on the affected region which will be entirely different from the rest of the car body. It’s effective to use a paint meter to check all major panels of the car to check if the paint on each panel matches. On finding an anomaly, be sure to thoroughly check the area to discover signs of any accident damage.

Occasionally, people pick up a spray can and paint the car by themselves to cover the damage. By this, the quality of the paint looks poor and feels rough to touch. You can also check for poor color matches and over-sprayed paint on plastic trims etc. If you find this, ask the seller questions as to why is it present. 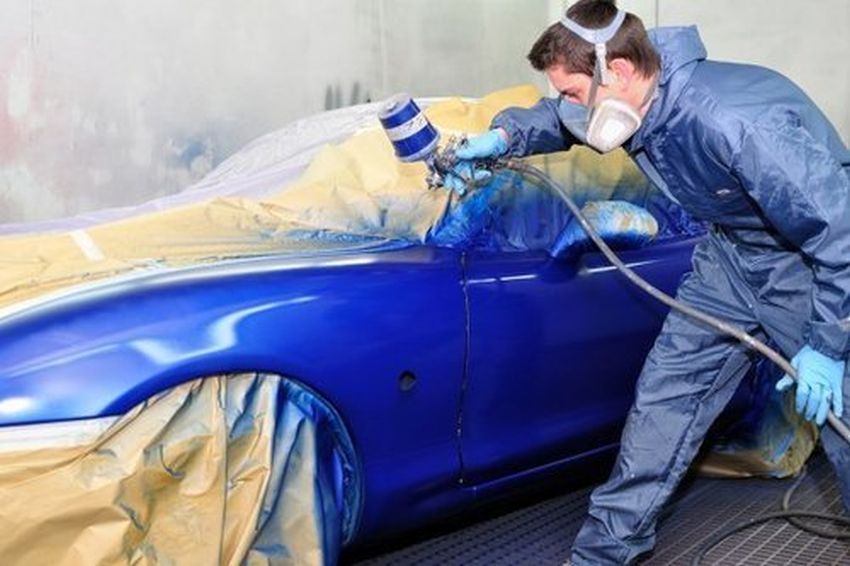 Edges of all major panels, boot and the bonnet for visible signs of a primer can be checked for a white, rough and powdery look. Also, look in all difficult regions such as door sills and along plastic trims where it’s harder to clean primer away. If you see primer you can claim that there has been some paintwork on the car. Take your time to investigate.

Check the engine bay and also the metal work it to see if the area is straight with no crumples or ripples. If there has been a front-end collision, a body shop finds it difficult to get rid of them. The same can be done in the boot by lifting its floor carpet and checking if there are crumples in the metal work. Signs of ripples and bumps in the metal would indicate a rear end collision.

On occasions, sellers replace a damaged door with another door from the junkyard. This is easy to see, yet often overlooked. Even if they find the exact same color, and model of the car to get it from, not all cars are the same. Two cars could look like two completely different shades of red depending on their exposure to the sun, rain, etc. This usually means that a panel on a car may appear darker or lighter than the rest of the car, which indicates that it’s a replaced panel.

Fault Codes on the Dashboard

After an accident occurs, several fault codes indicate on the dashboard such as an airbag light or an engine management light. After a collision, certain sensors are tripped, altering the driver that something is wrong in the car. Sellers may downplay these fault codes but its preferred to invest in a fault code reader and connect it to the car’s diagnostic system. The reader gives a code which can be googled to establish the error and the reason behind it. 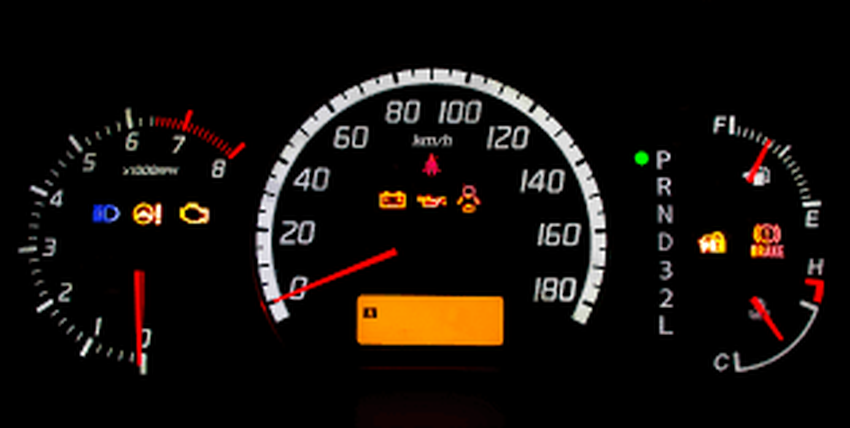 Even if a car appears to be perfect still checks everything at least for once! Ultimately you will be paying several thousands of rupees for it. It is always preferred to start from a position of caution. For much such information, please visit this website and know more about damaged cars.