Michel Tomas Green, or better known as Tom Green, is a comedian, talk show host, actor, and filmmaker, but also a podcaster and a rapper. Since the beginning of his career in the 1990s, Tom has been a part of several successful projects which have made him famous all over Canada and America.

Besides hosting numerous radio and talk shows, he has also appeared in numerous Hollywood films such as “Charlie’s Angels,” “Road Trip,” “Shred,” and so on. However, his unique sense of comedy and humor is what put him on the map, and made his name well-known. 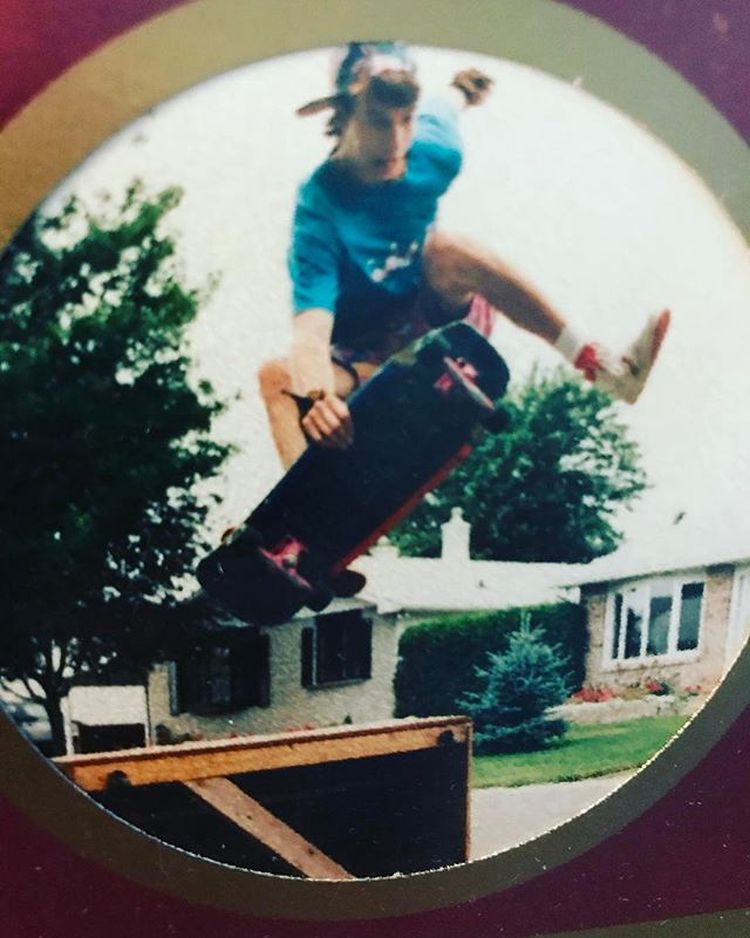 Green was born in Ontario, Canada, in a city called Pembroke, to be more exact. His mother, Mary Jane, was a communications consultant, and his father, a former army captain, was a computer system analyst.

Due to his father’s career in the military, Tom spent his childhood on a Canadian Army base, and later in Ottawa. Upon graduating from high school, he enrolled in Algonquin College, where he chose to study television broadcasting.

We can freely say that Green’s career began during his teenage years since, at the age of 15, he began performing stand-up comedy in numerous clubs, particularly at Yuk Yuk comedy club. He went on to perform for the next two and a half years until he canceled on of his shows to join his rap group on a tour in New York.

The name of the group was “Organized Rhyme”, and Green’s alias was MC Bones. The group was met with mild success. Their best-known single “Check The O.R.” won the MuchVibe Best Rap Video Award in 1992, and it was nominated for a Juno Award in 1993.

In addition, during his college years, Tom was also a host of a radio show called “The Midnight Caller Show” together with Glenn Humplik. Initially, Green had a show of its own, “The Rap Show,” but upon meeting Glenn, whose music show aired just after Tom’s, the two decided to join forces and began working on a call-in show. 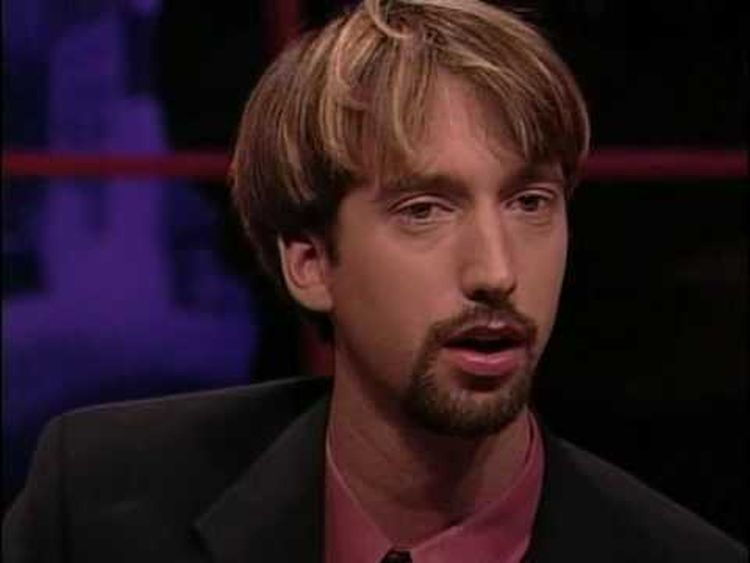 In 1994, Tom got his own show, “The Tom Green Show” that aired until 1996. Over the course of two seasons, 50 one-hour episodes aired on Rogers Television 22. Each episode consisted of multiple segments – he would interview guests at the studio, bands would play in front of the live audience, and there were also sketches Green created. He would play stunts on numerous people, most usually on his parents, who weren’t always amused, to say the least.

However, not until the show was picked up by MTV in the beginning of 1999, did Green gain popularity not only in the US, but also all around the world. The concept of it remained pretty much the same, and Green was accompanied by two of his old friends – Glenn Humplik and Phil Giroux as co-hosts.

As before, his comedic stunts weren’t always approved by his parents, who were still usually the main protagonists. What’s more, he would often pull stunts on his friend and co-host, Humplik, mocking him for keeping his day job in a phone company. On one occasion, Tom even gave out Humplik’s phone number on the live broadcast. Due to his growing celebrity status, it became difficult for Green to pull stunts on people, so he mostly focused on elderly citizens and tourists. 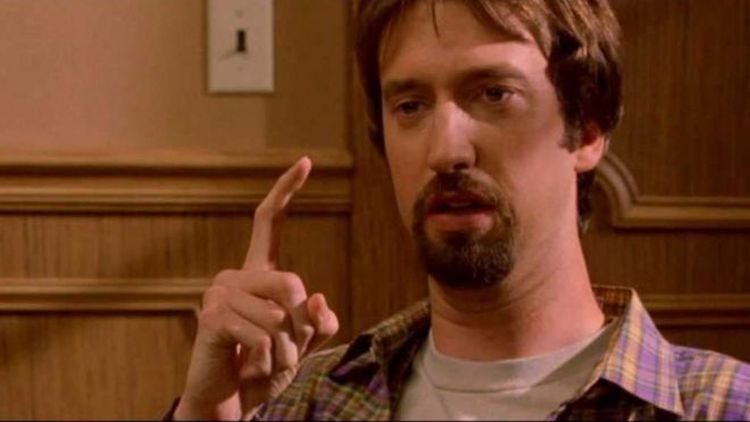 It didn’t take long for Green to roles in Hollywood movies. As already mentioned, some of them include “Charlie’s Angels,” “Stealing Harvard,” and “Freddy Got Fingered.” He wrote and directed the last one, and this film won five Golden Raspberry Awards. Tom actually appeared at the ceremony and accepted all of them, which made him the first performer to do so.

In 2003, Green was a guest-host of The Late Show with David Letterman, and after this, the MTV renewed his show under a new name – The New Tom Green Show. Nevertheless, after only 11 weeks, the show was canceled due to low ratings even though initially it was well-received by the audience.

In 2004, Tom published his autobiography, “Hollywood Causes Cancer: The Tom Green Story,” where he opened up about his testicular cancer, the Hollywood career, as well as his marriage to Drew Barrymore. One of the most intriguing details from the book is the incident he described. He wrote about an interview that never aired, and the only time he left the stage due to Martin Sheen’s behavior, where he, according to Green, “was mean and made fun of his testicles.”

When it comes to his current project, Green is still a successful stand-up comedian and he has performed all around the world, including Australia and Scotland. He also has his own podcast called “Webovision,” which he creates in his home, and that has been on the air since 2010. If you want to learn more about his other projects visit follownews.com. 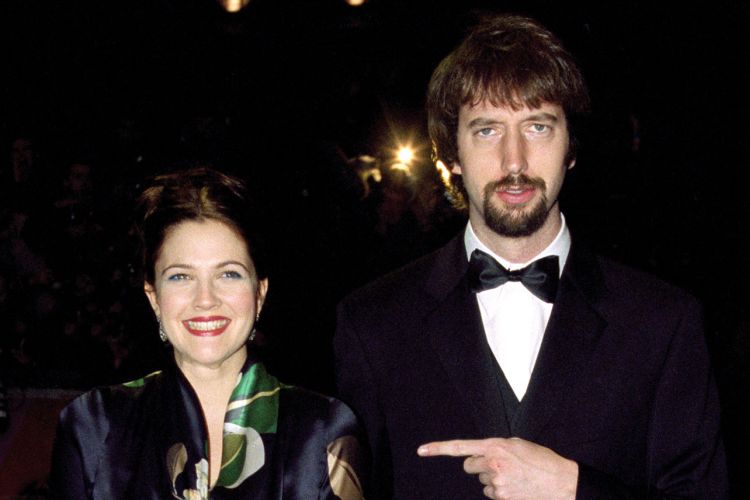 Green married Drew Barrymore in July 2001, but after only a few months, in December, he filed for divorce, which was finalized in October 2002. He is also known for supporting several charity organizations such as Cancer Care North Lancashire and Mental Health Charity. He even founded his own – Tom Green’s Nuts Cancer Fund. 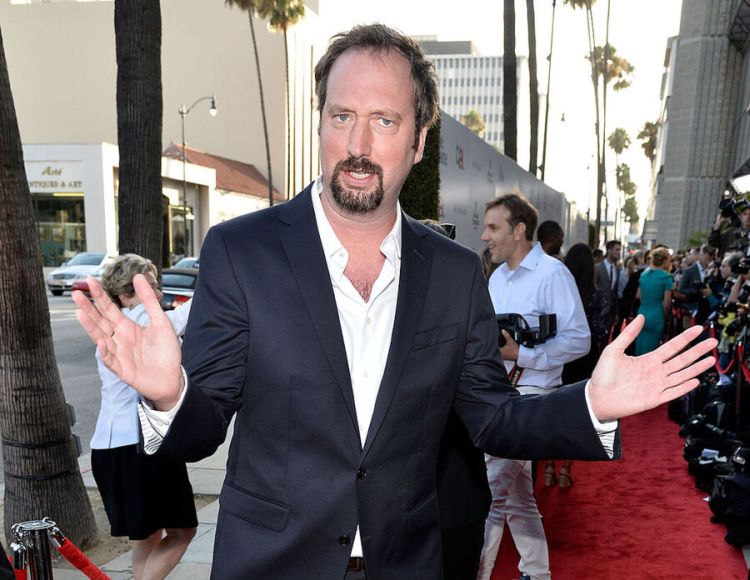 According to the latest reports, as of 2021, Tom Green’s net worth is estimated to be around $6 million. This is not surprising since he has appeared in numerous Hollywood movies as well as talk and competition shows, the latest one being Canada’s Drag Race, where he acts as a co-host alongside Deborah Cox, Mary Walsh, Elisha Cuthbert, Michelle Visage, Allie X, and others.

Furthermore, between 1992 and 2019, he released five studio albums as well as seven singles.

Still, up to this day, the stand-up comedy remains to be his main source of income. After all, nowadays, he is considered to be one of the most beloved comedians in the world.