Tom Hiddleston is a famous and popular Hollywood actor from England. He is best known for his portrayal of a Marvel Comics villain and antihero Loki in the Marvel Cinematic Universe. He has played the role since 2011. He played the role in Thor (2011), Avengers (2012), Thor: The Dark World (2013), Thor: Ragnarok (2017), and Avengers: Infinity War (2018). He is set to reprise the role again this April in Avengers: Endgame. Read the rest of the article to learn more about his life, work, and earnings. 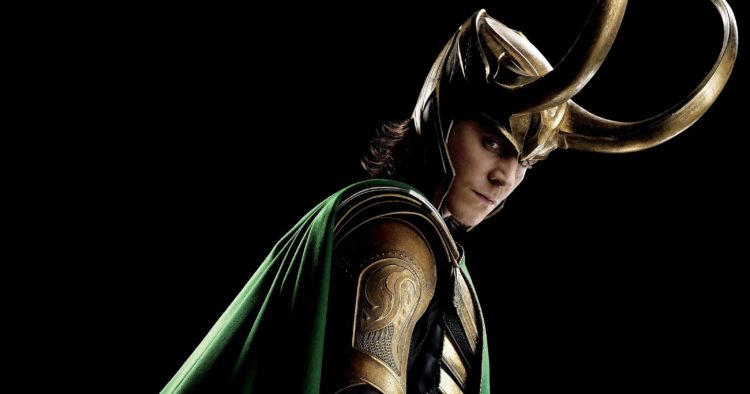 Thomas William Hiddleston was born on February 9, 1981, in Westminster, London, England, to parents Diana Patricia Hiddleston and James Norman Hiddleston. Tom grew up in both Wimbledon and Cotswold village. He has an older sister Sarah, who is a journalist, and a younger sister Emma, a fellow actress.

The actor first attended Dragon School, and then moved to Eton College at 13. After this, he went to Pembroke College, which is at the University of Cambridge. There, he earned a double first in Classics. During his second term at Cambridge, he appeared in a college production of “A Streetcar Named Desire”. In the year 2005, Tom graduated from the Royal Academy of Dramatic Art. 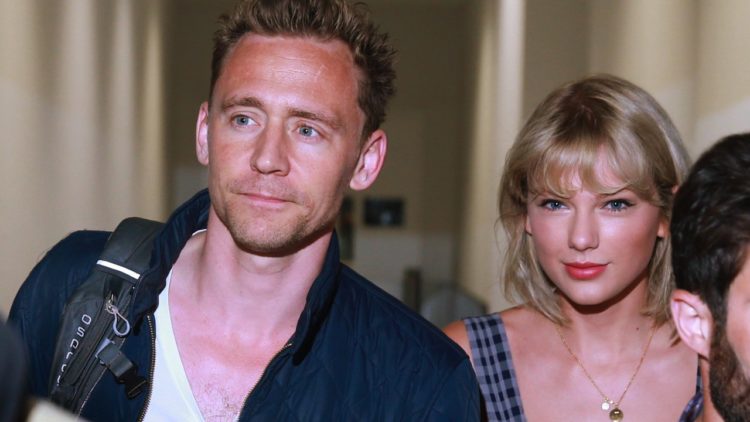 Regarding his relationships, he has had many, most recently and most well-known with singer Taylor Swift.
Currently, the actor lives in the Belsize Park area, in the north-west part of London.

Back in 1999, the actor appeared in Journey’s End, a stage production. In 2007, he in an award winning stage performance of Cymbeline. Then, the was a part of Othello, Ivanov, The Children’s Monologues, The Kingdom of Earth, and Coriolanus. Most recently in 2017, he played the titular role of Hamlet. 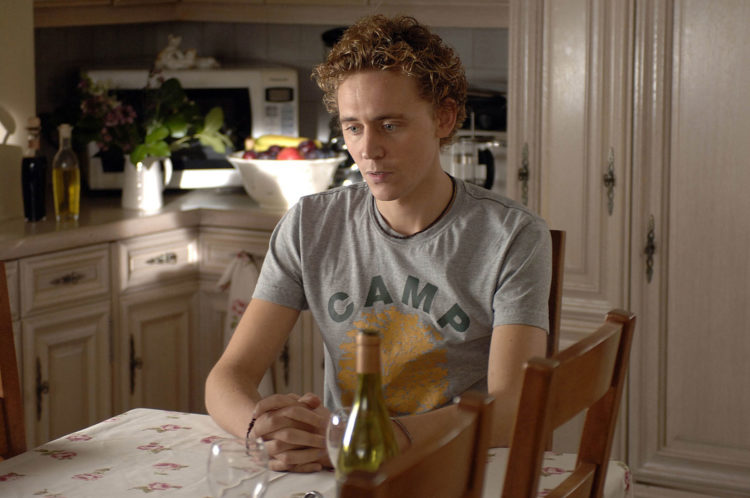 Regarding his work on television, the actor started with a role in a TV movie. Then he appeared in made for television movies and TV shows alike, most notably Conspiracy, Armadillo, Suburban Shootout, A Waste of Shame, Wallander, The Gathering Storm, and Miss Austen Regrets. In 2016, he both starred and was the executive producer of The Night Manager. 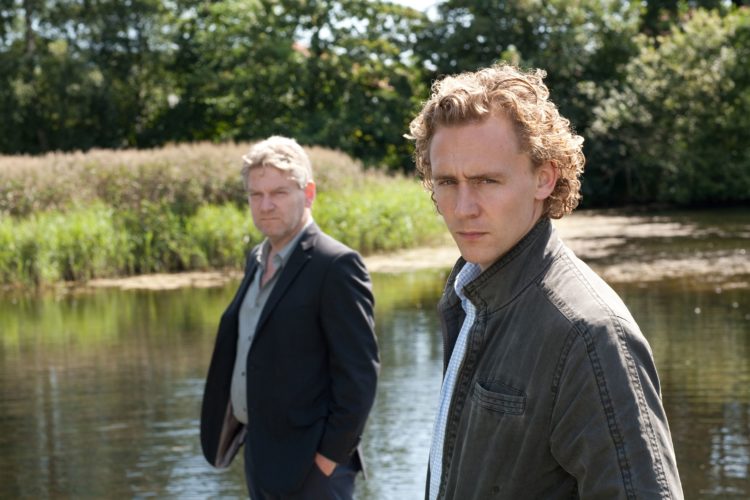 Outside of the United Kingdom, Tom Hiddleston is best known for his work in movies. The movie debut came in 2006, with a role in Unrelated. Then in 2011, his iconic breakthrough came thanks to the role of the evil brother of the titular character Thor. Except this role and movies connected to it, he appeared in War Horse, The Deep Blue Sea, Crimson Peak, High-Rise, and Kong: Skull Island. In 2015, he both started and was the musical performer in I Saw the Light. 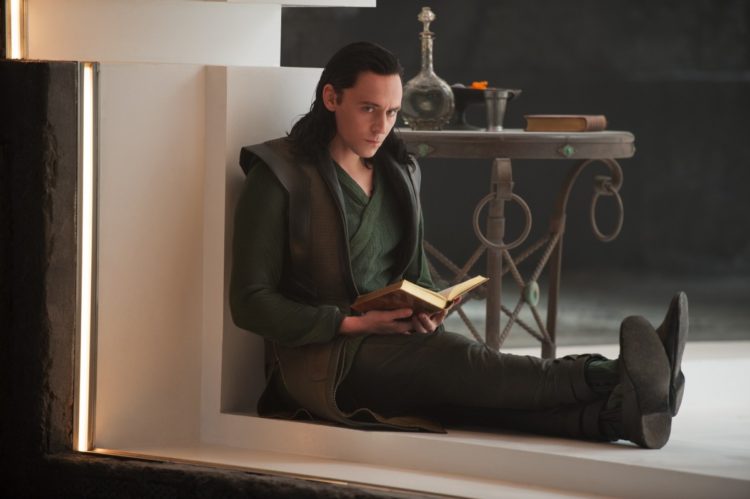 He has also done some voice work, when he gave his voice for the animated movie The Pirate Fairy in 2014, and for a video game Thor: God of Thunder.
Last but not least, the actor appeared in many radio shows for the BBC radio.

Tom Hiddleston is already an accomplished and an award-winning actor. In 2017, he won the Golden Globe Award for his role in The Night Manager. That same year, he won the Empire Hero Award, while he took home the TV Choice Award in 2016. Back in 2007, he won the Ian Charleson Award. In 2007, Tom was nominated for the 2008 Laurence Olivier Award. His other accomplishments include the Evening Standard British Film Award, Glamour Award, MTV Movie Award, Theatregoers’ Choice Award, and a TV Choice Award. 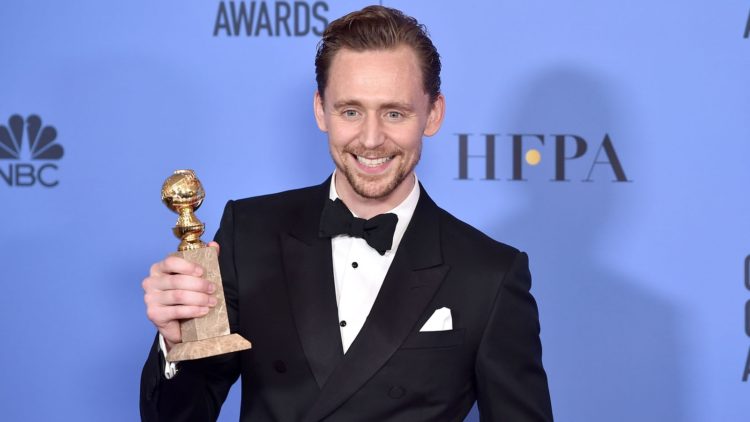 Net Worth and Earnings

As of this year, the estimated net worth of Tom Hiddleston is around $25 million. His wealth of course comes from a prominent acting career in theater, on TV, and in Hollywood movies. He is a very popular and beloved actor, and a wonderful person. He is regarded as one of the best-looking actors at the moment, while in his home country, he has been a part of the “most influential people in the UK” list. 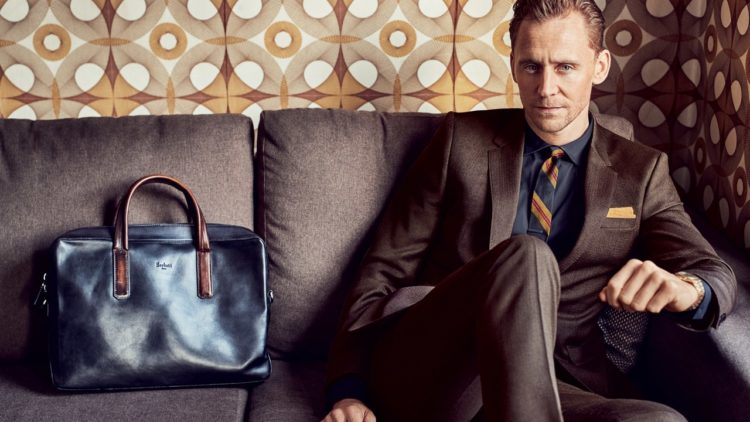 He is a UNICEF ambassador, and supports the “Thomas Coram Foundation for Children” charity. He is currently in his prime, so we can all expect much more from his acting in the future.