Day trading is rough. Extremely rough. The vast majority of day traders lose money. Of those, a significant majority lose a significant portion of their total trading pot.

Even traders that do well have a timeline – eventually, their luck runs out and they start losing their gains.

Of all the day traders out there, only a tiny handful manage to keep making good returns every single year. 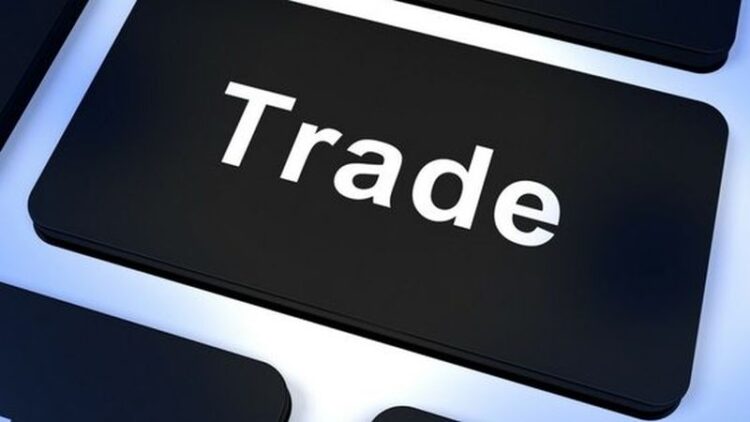 In this environment, an edge is everything. In order to exit the realm of traders who lose money and enter the rarefied air where traders routinely make money.

Luckily for you, there are some really simple ways you can gain an edge over other traders, and thereby claw your way out of the majority of money-losing day traders!

Let’s go through some of the best ways to improve your trading performance! 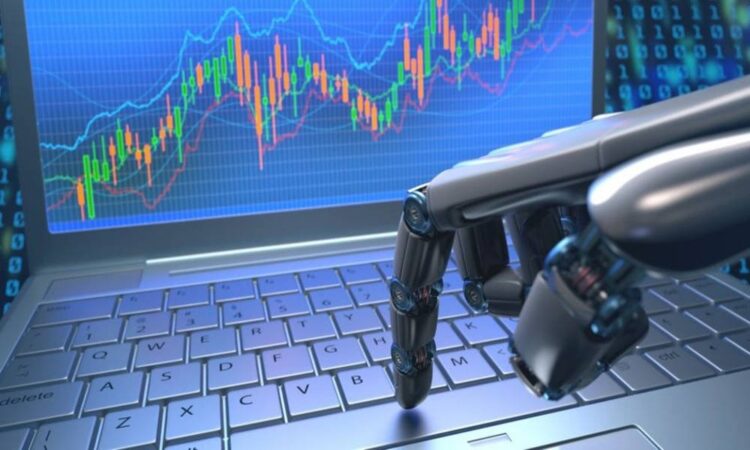 After all, why would someone give you access to a trading bot that was consistently successful? Even a 1% daily return would make someone very wealthy in no time at all.

But that doesn’t mean trading bots are, in and of themselves, bad. Quite the contrary, trading bots can be extraordinarily useful tools for day traders; you just need to make your own!

You can create your own trading bots with some fairly basic knowledge of Python. Using Python, you can create a bot which automatically purchases shares or commodities when they hit a certain price, and then sells them after they’ve increased by a certain, set amount or percentage.

The major benefit of this is that it takes all of the emotion out of your trading. Instead of watching a ticker and leaving yourself exposed to your emotions, your bot does the watching for you.

All you do is set the take-profit and stop-losses, and leave it running.

In effect, the bot makes the decisions you know you should be taking, but which you fail to take in the heat of the moment.

Try making your own trading bot. There are lots of free resources available online for coding bots with Python. Please avoid scams that sell you access to bots that make regular returns – they’re all just lies! 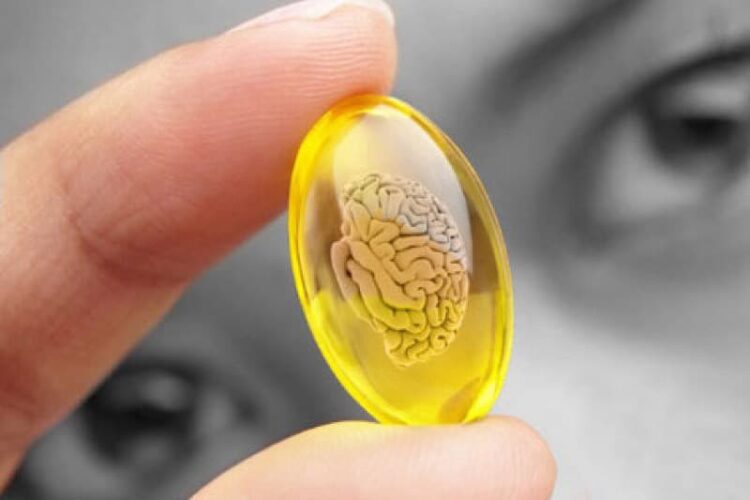 Another tool often overlooked by day traders is nootropic supplements. According to Brian Johnson of VAGA, lots of traders use nootropics on a regular basis. But even so, they remain a relatively under-utilised tool among amateur traders.

There are lots of natural, safe, highly-effective supplements out there which can drastically improve focus, concentration, decision making, and mental stamina.

There are even substances which can reduce feelings of stress and anxiety while at the same time enhancing cognitive performance. Using such substances while you trade can help you avoid making the kind of emotional, reckless decisions which cost the average day trader so much money.

Nootropics which enhance concentration and focus can make your research (or DD) much easier by allowing you to stay focused on your reading and to properly process more information per hour than you normally can.

But the way that most traders will benefit from nootropics is the increase in energy levels you can experience while using them. Some well known substances, most notably caffeine, can drastically reduce fatigue and increase motivation even when you have been working for hours on end and you’re behind on sleep. When coupled with other substances known to enhance cognitive function in people who are sleep deprived (e.g. Tyrosine), caffeine and other natural stimulants can have a major impact on cognition.

Now, this is not a recommendation that you start consuming copious amounts of caffeine and prescription study drugs like Modafinil or Adderall. If anything, that will completely derail your efforts to become a better trader!

But natural, safe nootropics such as citicoline, alpha-GPC, caffeine and tyrosine can significantly improve cognitive function without causing severe side effects. The difference this can make to your trading is immense! 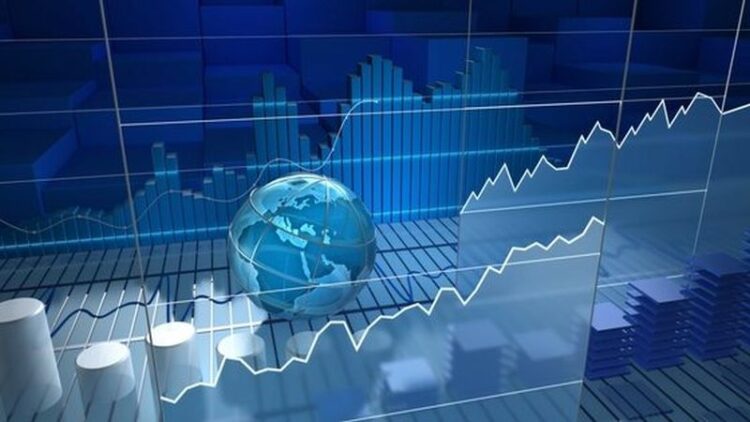 One of the main things that hold retail traders back is a lack of good ideas.

You know a great idea when you hear one, but that’s the problem; by the time you know about an idea for a trade, the move has already happened. You are left jumping in right at the end to try and squeeze out some quick gains. Most of the time, you probably end up losing money trading like this.

This is why trade idea generators are so useful.

Trade generation tools track everything from IPOs to seasonal trends. When you subscribe to these kinds of services (most of which are free), you receive alerts that tell you of interesting movements in the equity markets. For example, one service might give you an alert that there has been a spike in volume for a recently offered stock. Another might review IPOs before they happen and give you ratings for the most interesting or the most viewed.

Some tools even give you notifications when they notice seasonal trends repeating in key markets.

While these tools do not tell you what trade to make exactly, they are excellent for helping you come up with interesting trade ideas. This is half the battle for a retail trader; figuring out a new way to look at an equity, finding a new play, or anticipating a move that nobody else will is how real money is made!