Augmented reality, also referred to as AR is known to be one of the most innovative and promising technologies today. We all carry around our smartphones, and all of our smartphones contain a processor, display, camera, GPS, microphone, which is everything that is required for an AR device.

In recent years, AR developers are trying to concentrate on creating and developing apps. You have probably already experienced AR by using some social media platforms and apps, such as Instagram, Facebook, and Snapchat. All these apps feature various filters, stickers, and effects that can be used when creating images, videos, or stories and those filters are actually the AR technology that we use every day.

You might think that Augmented Reality and Virtual Reality is the same, but in fact, it is not. AR can be easily used by accessing apps on our smart device, VR required dedicated hardware.

Augmented reality is usually experienced by wearing a glass device, head-mounted device, or by using smartphone applications. It basically overlays digital content on top of the real world. It enhances the experience of the user in the real world, rather than replacing it. 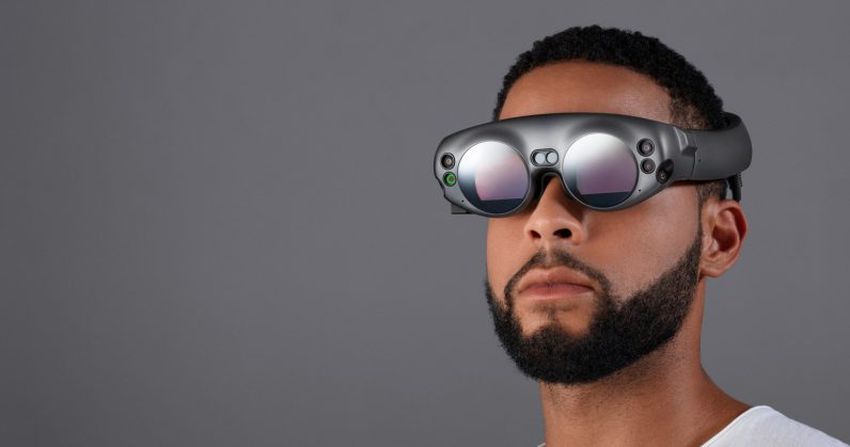 Since AR can be experienced by using our phones, the glasses and headsets will advance and expand the range of possibilities that AR might offer us. Here are the best lenses that you can buy:

Microsoft Hololens is a headset that features transparent lenses, and as the name says, it is developed by the tech giant Microsoft. It uses highly-developed and a set of sensors in order to add augmented reality content to the environment you are in. It features multiple microphones, a high definition camera, and a light sensor that is responsible for allowing users to interact with the 3D holograms that are featured as a part of our physical world. 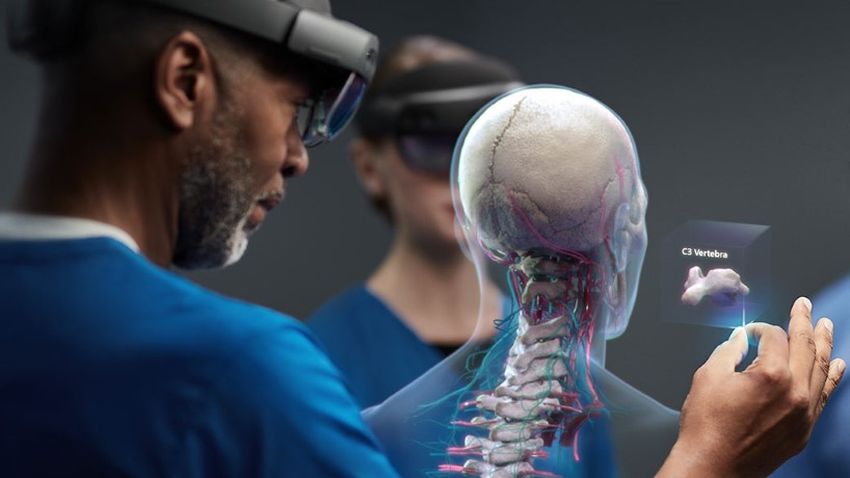 This futuristic and modern headset is powered by a mini computer that is called “Lightpack”. The minicomputer is usually attached to the belt or pocket. The main goal of this headset is to bring online life into the physical world. Hence, you could choose for it to project the solar system into the room you are in. Similar to Microsoft’s headset, it also allows people to interact with the projections. However, there is one thing that is different. Instead of interacting with it by gestures or eye movements, it works with a controller that has a touchpad and a big button. 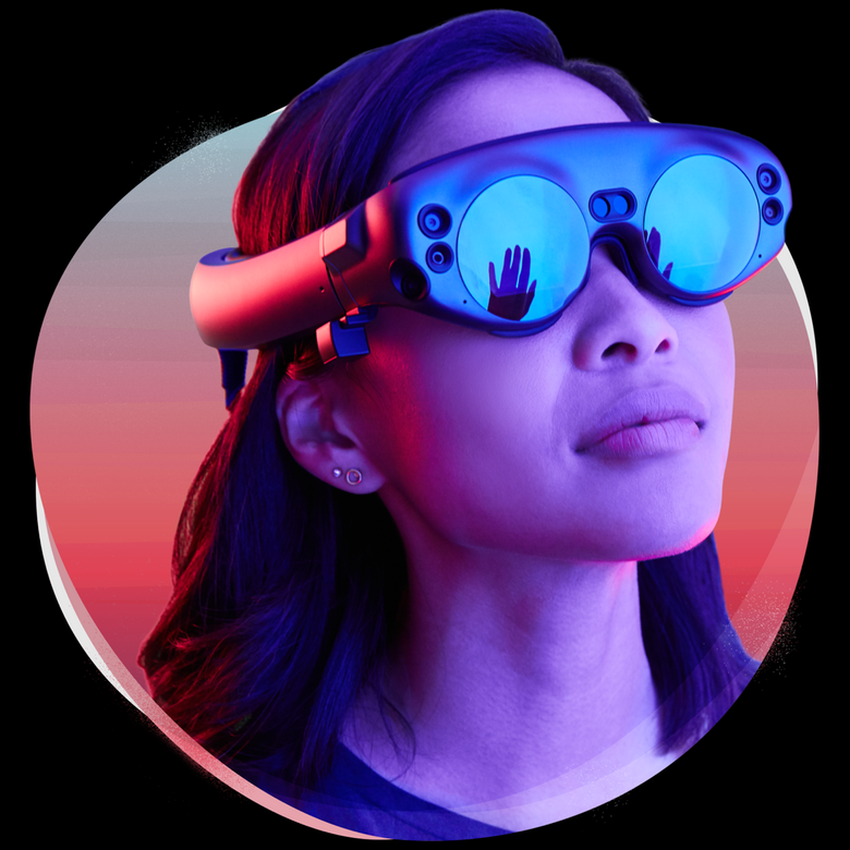 With its transparent glasses and binocular, this headset is designed to work. If you are searching for a stylish AR headset, this might not be the best option for you. But, it is adjustable and incredibly versatile to fit every size and the requirements of the users. The technology used by the Epson Moverio gives users a bright, sharp, and a high definition image. These glasses are powered by Intel’s Axom 5 processor and run on Android 5.1, which makes it easier for developers to make application for AR. 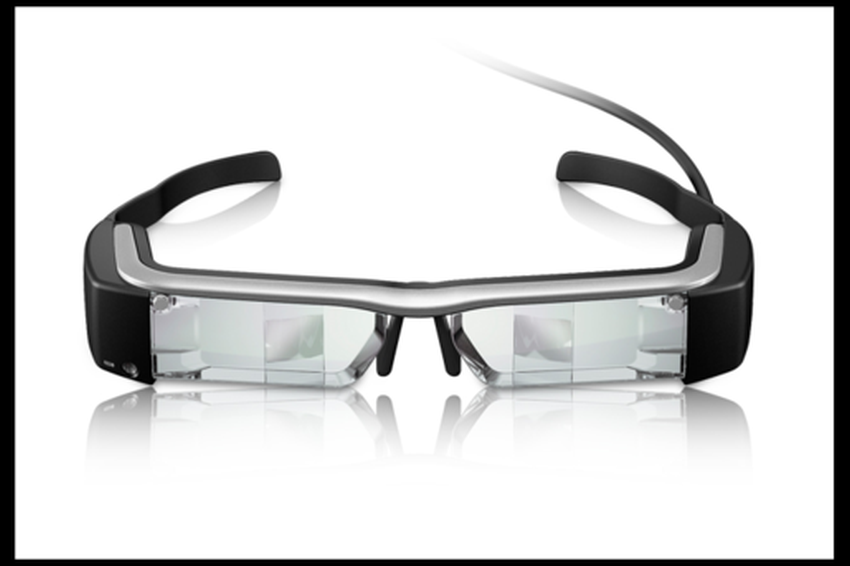 If you want to find, share, and promote the best-augmented reality lenses and filters for Instagram, Snapchat, and Facebook, you could search for some by checking out the Catchar categories.

These AR headsets and glasses have the potential to take over the whole world of augmented reality. In the future, it is likely that our smartphone and AR smart glasses will be combined and they will be able to coexist with each other.