Messaging apps connect people all over the world. These apps allow people to send and receive messages along with a lot of other useful features. Instant messaging is a product of the communication technology that allows users to make audio/video calls, send and receive text and voice messages.

This communication is the lifeblood of the internet business. Messaging apps provide a much wider range of data types than SMS and MMS. Under this, there are some famous apps people are using and loving. But let’s still talk about applications that are protected from interference by using data encryption. 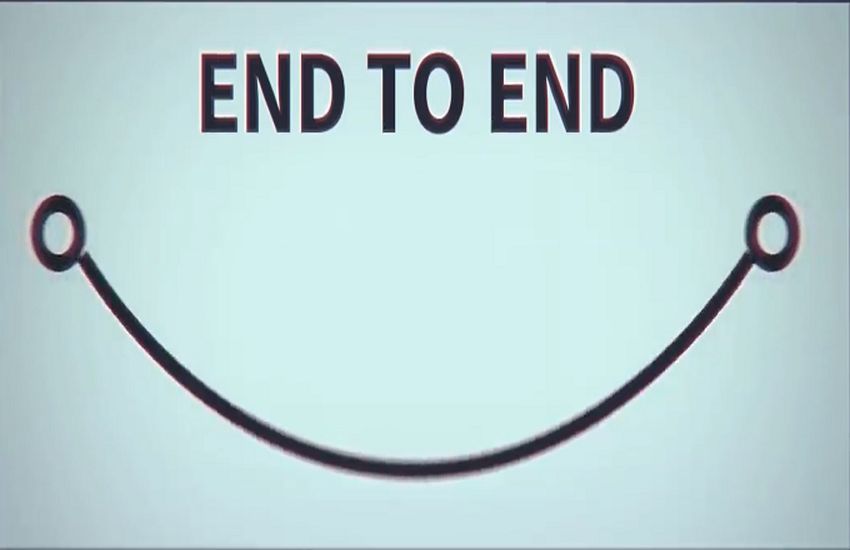 What is the End-to-End (E2E) encryption algorithm and how it works?

End-to-end encryption (E2E) is a system of protected communication that blocks third-parties from accessing data while it’s transferring from one end device to another. Nobody other than two users can access the information, be they an Internet service provider, application service provider or hacker.

A user always initiates the encryption from a sending device in the process of end-to-end encryption. This provides users higher flexibility in determining which data to encrypt.

In the messaging apps that use end-2-end encryption, plain text encodes into unreadable code. It travels through the server and signals in encoded form and decodes at the receiver end. For example, an easily readable message (“dear buddy”) is encrypted into a rushed message that is opaque to anyone looking at it (“OfgrW5ty+ghg6try8cvv”).

The encrypted message is sent by the Internet via a messaging app where others see only the scrambled message, “OfgrW5ty+ghg6try8cvv”. Apps with E2E encryption are so capable that when the message received at the receiver end, it decrypts into plain text (’dear buddy’).

The name WhatsApp is derived from the phrase what’s up. Over one billion people in over 180 countries are using this app. It is a simple, secure, and reliable messaging plus calling application usable on every smartphone. WhatsApp is associated with “Open Whisper Systems” for the for providing E2E encrypted messaging. The process involves a divergence of Off the Record (OTR), Perfect Forward Secrecy (PFS), and the Double Ratchet Algorithm (DRA).

WhatsApp needs your phone’s cellular or WIFI connection to operate. It’s free of cost, doesn’t have any fee or subscription charges. Every message and media from WhatsApp are sent in encrypted form and only decrypt at the receiver’s end, it does not stay on WhatsApp server and even the WhatsApp cannot read the message. 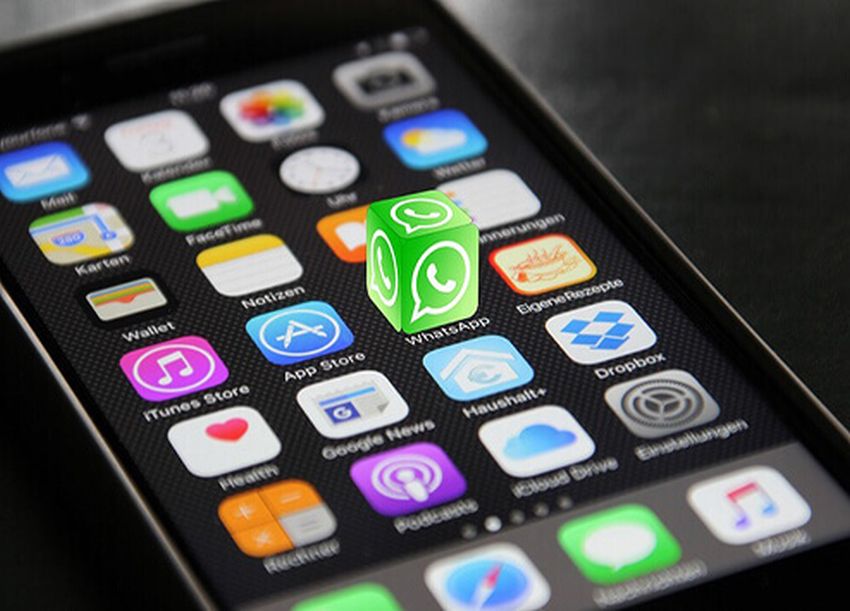 WhatsApp proves safe by the researchers that’s why it is the most popular messaging service owned by Facebook and used by more than a billion people around the world.

Japan’s Rakuten Viber is another secured messaging app. It is a cross-platform app, users need to register via their mobile numbers prior to use it. Like WhatsApp, Viber is also available for desktop users, your mobile Viber account will be synced to log in to the desktop app. Viber also allows standard communication features such as messaging and audio/video calls.

Viber is also secured with E2E encryption, it provides the feature for following platforms:

Telegram is available for all operating systems either cellular systems, Windows or Linux.

This app gives you freedom of choosing what you want to do with your sent messages and other data. Telegram could be your alternative messaging app, with many customizations, features for creating groups, fast speed, and reliability.

Telegram has 200 million active users. Communication is highly secured with end-to-end encryption. Like Viber and WhatsApp, telegram also registers the user through telephone number. Telegram allows multiple mobile phone numbers, users don’t need to delete an account for registering a new one. More special features that make it superior than competitors are:

The service operates as a LINE Corporation. LINE is the most popular application in Japan, it is also popular in Taiwan, Thailand, Turkmenistan, and Indonesia. LINE was available as a website, but they have abandoned it. This application also gives an option of address book syncing. This application also has a feature to add friends using a QR code, by LINE ID, and also by shaking the phone simultaneously. 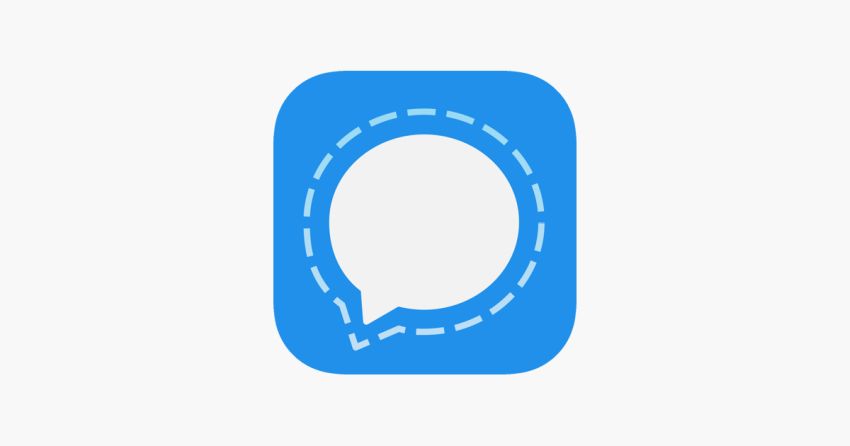 The SIGNAL is another communication app. SIGNAL has all the features that are possessed by upper described apps This app also supports group messaging. All communication on the SIGNAL automatically has ‘end to end’ encryption.

SIGNAL is a product of world renown E2E security company ‘Whisper Systems’. Twitter obtained it in 2011.

SIGNAL uses standard cellular mobile numbers as identifiers. The application includes mechanisms by which users can independently verify the identity of their messages, correspondence, and integrity of the data channel. SIGNAL also offers people to set timers to messages. The time interval can be five seconds to one week long.

The current landscape for instant messaging involves cross platforms for instant messaging. with an increase in digital information leakage, data stealing it was necessary to provide a fully secured, uninterrupted communication service to the public. E2E encryption is a top technology in this regard and fortunately acquired by famous messaging applications.

We regularly communicate messages through mobile applications on our phones, but the question is how secure our privacy is? The answer mostly depends on which app we are using. One important feature to look for is ‘end-2-end’ encryption. Apps including WhatsApp, LINE, Viber, SIGNAL and Telegram use end-to-end encryption to encode all the messages we send and receive. If you want to make your device more secure – read our article about this here.