No matter which operating system you use, you probably know that security is a very important thing because threats are lurking everywhere. Therefore, you probably don’t want an attacker to take control of important data such as bank account information, your credit card, or any other valuable information that you keep on your personal computer.

Today, the most computers use the Windows operating system in the world, but the fact that at the time of writing this text, there are around 100 million Mac OS X users in the world is certainly not negligible. Also, Mac OS used to be one of the safest systems. The situation became different after the attacks that took place in 2011. About 700,000 users were infected at the time. This has shown that all users have to worry about their computers more and that additional security measures must be taken. That’s why we decided to dedicate the following article to Mac users and introduce you the top 5 tips on how to enhance the security of your Mac PC. So, if you’re ready, let’s start. Use password managers for all your accounts and passwords

Although the Windows system is the most common, it doesn’t have one useful feature that is installed in Mac OS X, which is “Keychain“.

This is actually a password manager that allows you to keep all your passwords. We know that a lot of users have the habit of using one password for different accounts (Facebook, PayPal, eBay, etc.), but with the help of “Keychain”, you will be able to have different passwords for each account, which will significantly improve the security of your PC. 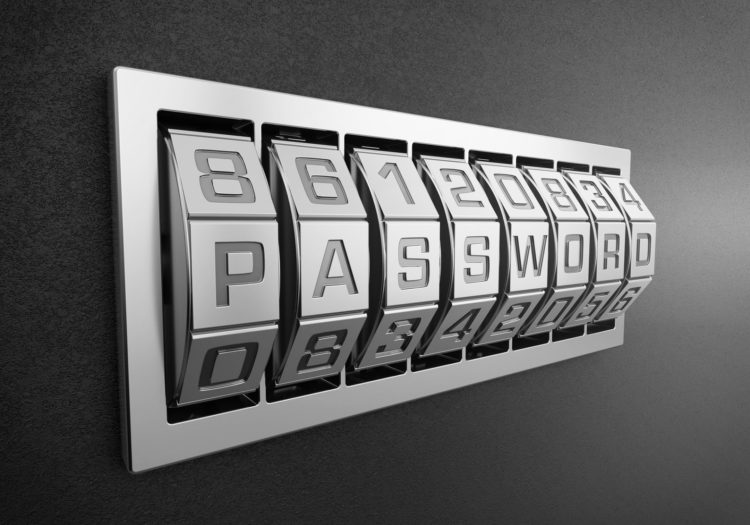 Another, but somewhat more demanding option, is that you have a different “Keychain” for all sensitive passwords and orders that potential attackers can seriously abuse, such as accounts that enable you to make online money transactions.

Disable all features such as AirPort, IPv6 or Bluetooth when you are not using them

Numerous features on your computer are probably enabled and you do not pay attention to that. For example, Bluetooth is a very useful thing, but we believe that it’s not always necessary to use it. That’s why it’s our tip to turn it off in time until you need it again. 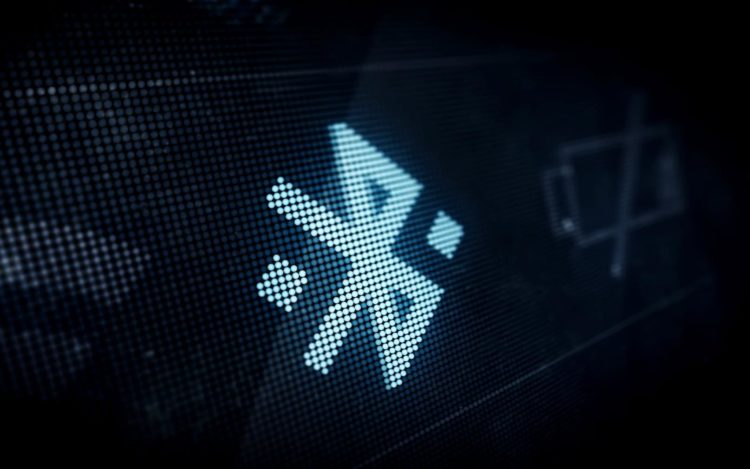 A similar situation is with IPv6, which is a newer version of the Internet protocol that has inherited the IPv4 protocol. However, it is still not being applied so often compared to the older IPv4 protocol. Therefore, a better and safer solution is to turn off all these functions so that you don’t have unnecessary problems later on.

Internet browsers with regular updating are a good solution

Mac users know that Mac OS X has a built-in Safari browser. However, it is not the best solution you can use when surfing. Our advice is to install Google Chrome if you do not have it because it has several advantages over Safari and it’s free, as well. An important tool in the fight against the attack is Flash Player, which is built into Google Chrome. After you install Chrome on your Mac PC, set it up as your new default browser. Another advantage that Google’s search engine will bring to you is updating that will not interfere with your work because it has an automatic update system.When we talk about search engines, there is another important thing that you need to pay attention to. These are redirects that can be very dangerous and can lead you not only to the good site but to some unsafe websites. So, stay away from unwanted redirects like this. 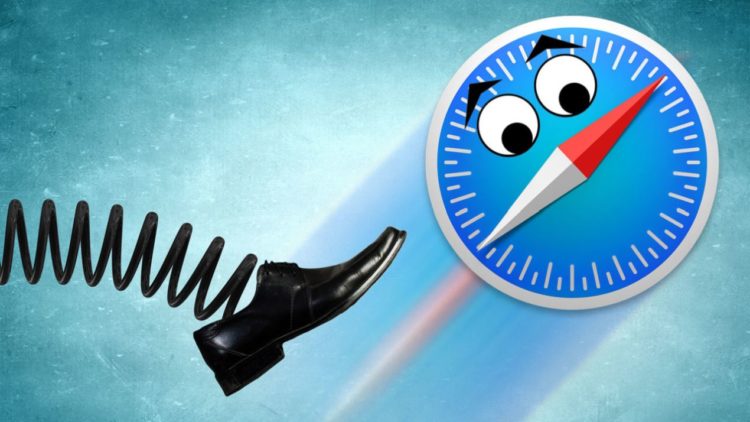 Since Windows is installed on most computers, some of the experiences that have happened to users can also be helpful for Mac machines. For example, a large number of attacks happened through Adobe’s software because it is used by a large number of people. 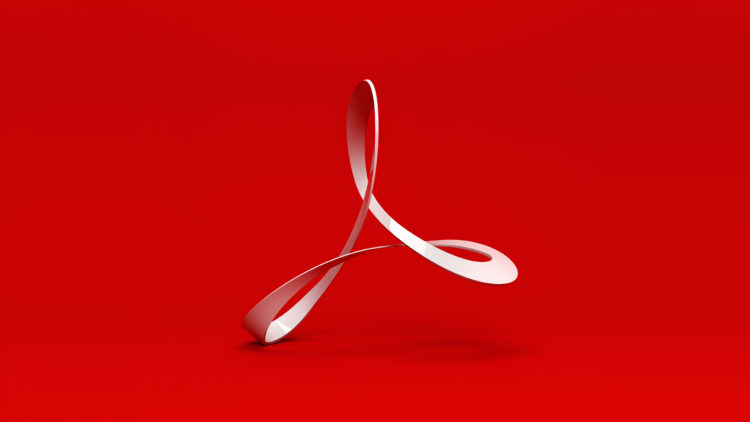 Therefore, it is important that you update Adobe Reader to the latest available version. It should also be noted that version 10 and others after it contain additional security upgrades.

As the last tip, we would highlight the appropriate anti-malware program that will further enhance the security of your Mac. Although it was previously thought that the Macs were very safe, after 2012 and the Flashback trojan that infected more than 700,000 machines, there is no doubt that additional security can’t be bad. Some of the best anti-malware for Mac OS X are Kaspersky, Norton Antivirus, Avast, and other popular programs of this type. Also, on official sites, there is a free trial, so you can first install it before you buy a full version of the software. 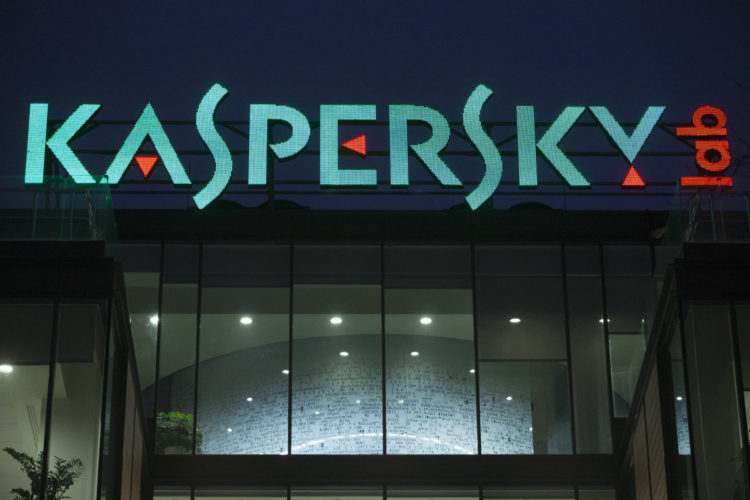