Game developers are a creative bunch. The worlds they cobble together are more realistic than ever, with storylines that draw players in. Imagination is the only limit. Sometimes though, even developers need some external inspiration to create the next blockbuster game. Not many players know that books inspired many of their favourite games. Here are some popular ones that started life as words on a page. 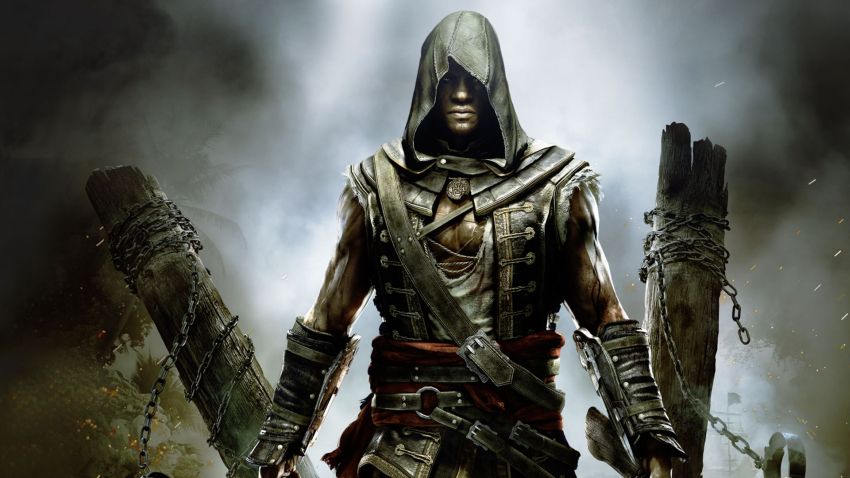 The game might not be a complete port over, but it has used many elements from ‘Alamut’ by Vladimir Bartol. This novel, published in 1938, carried the tag ‘Nothing is an absolute reality; all is permitted.’ This saying and many aspects of the popular Slovenian novel made their way into one of the most popular game franchises of all time. The game and the movie are packed with gadgets so if that is your thing you might be interested in Entitle Books which has plenty to brighten your life.

It is a more direct reworking of the Russian novel ‘Metro 2033’ which was released in 2005. Metro 2033 and its sequel are available on:

The game’s developer’s wanted to stay so close to the original that they even bought the author Dmitry Gluykhovsky on board with the project. The result is a beautiful dystopian future that sticks closely to the original work. 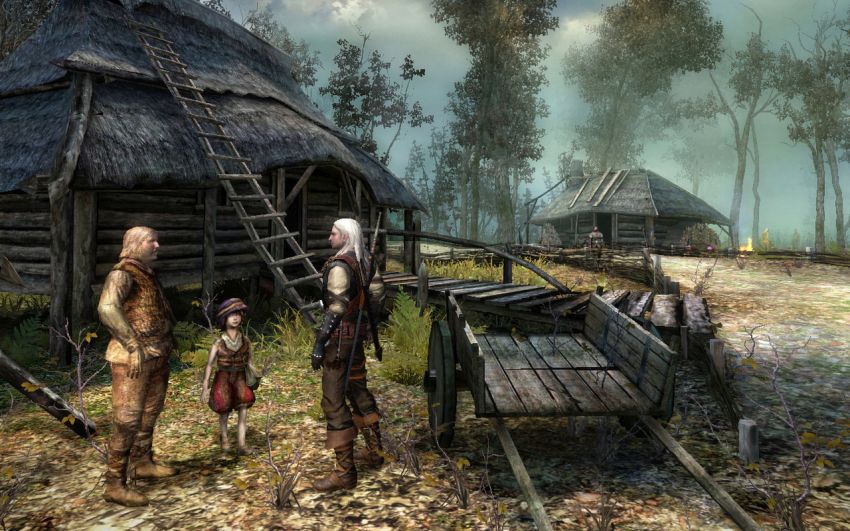 The popular Witcher game started life as Weidmin, a Polish short story which came third in a local fiction competition. The story then morphed into a fiction series, becoming one of the best loved in Poland. Author Andrzej Sapkowski created the protagonist Geralt of Rivia who is a Witcher. Players make use of Geralt’s supernatural powers to track and hunt monsters. The Witcher has proved hugely popular and went on to spawn to sequels – The Witcher 2: Assassins of Kings, and The Witcher 3: Wild Hunt.

This dark and disturbing game takes its cue from another disturbing work of fiction – ‘Heart of Darkness.’ Both explore the shady side of humanity with a heavy dose of violence thrown in. Even the main baddie John Konrad shares a similar name to Joseph Conrad who was the novel’s author. 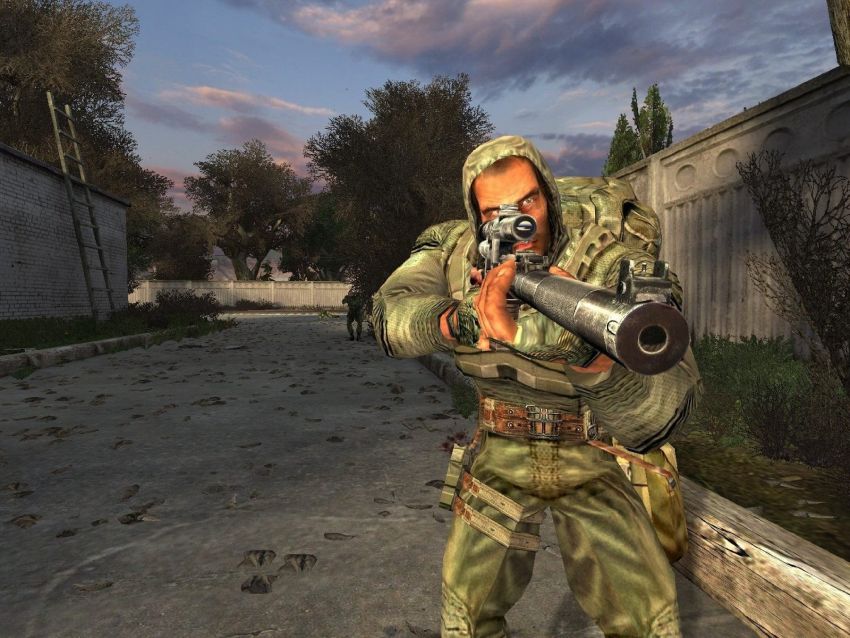 We are heading back to Russia for this first person shooter from software company GSC Game World. It is set in a parallel universe where another disaster occurred at Chernobyl changing the surrounding landscape and its inhabitants… This frightening video game takes its cue from a strange novella called Roadside Picnic which came out in the 1980s. The baddies in Roadside Picnic were aliens, which have been changed, but many other elements have crossed over to the game. For some terrifying dystopian slaying, you can’t go wrong with S.T.A.L.K.E.R.

As you can see the amalgamation of book and game has been extremely fruitful. This partnership has brought together the imaginative world-building skills of authors with the talents of developers. The results are captivating realms that players can lose themselves in.