You may not think that a shift in party scenes is a real “thing” but it really is. Just think about it for a minute. If you’re in your late 20s/early 30s, are the places you partied at in your early 20s places you would want to party at now? For a lot of people, that answer would be no. Why is that? Because as you grow older, maturity comes with that. 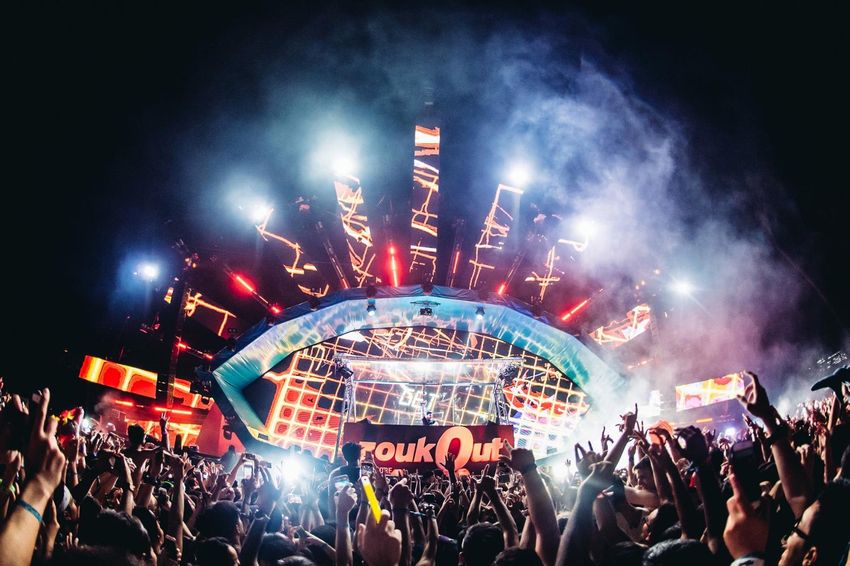 Your idea of fun back then is no longer fun to you now. That doesn’t mean you don’t like to have a good time… it’s just that your idea of what a good time entails is very different now and there’s nothing wrong with that. Your idea of fun is traveling out of the country to Barcelona to party like a rockstar or traveling to New York City to party in sophistication like the ladies in Sex and the City.

However you choose to look at it, the main point is that your partying style has elevated and your old ways of partying just won’t do it for you anymore. These days, the ONLY way you’ll party is if you have the VIP experience, wherever you go! Take a look at the top U.S. destinations to party like the real VIP you are! For the party life in New Orleans, Bourbon Street is party central. Once the sun goes down, the lights come on and all the clubs, dance floors, and stages are ready to show you a good time! Whether you enjoy old school jazz, hip-hop, or country music, there is a club in New Orleans that will fit the bill. Funky 544 is a great spot for you to get that experience you’re looking for! 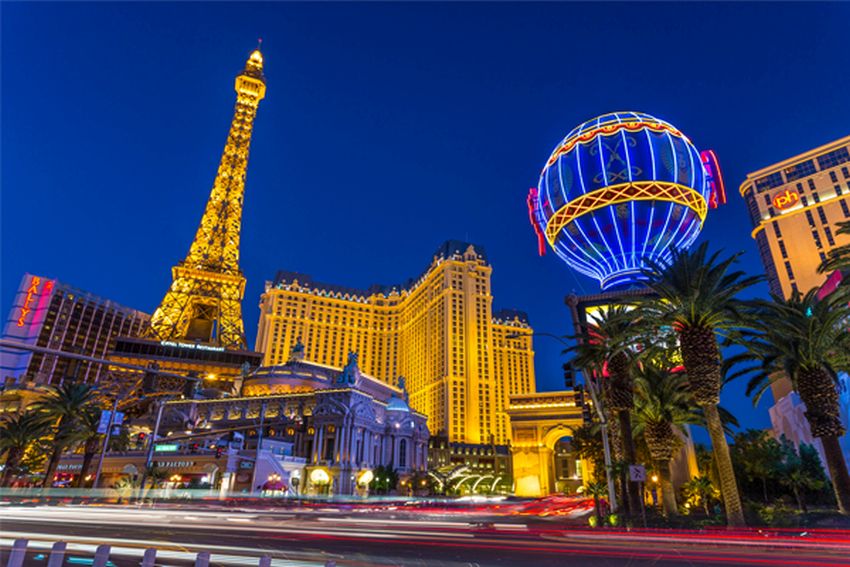 Including Las Vegas as one of the best party destinations in the world is a “no-brainer.” That’s why the city is called the Adult’s Playground! In Vegas, a lot of the nightclubs are held within the majority of the hotels on The Strip. The awesome thing about that aspect is that if you are staying in the hotel where you plan on partying, you don’t have to go very far after the party!

Now, with Vegas being Vegas, you should know that there are parties happening at all hours of the day… day in and day out! For the best VIP experience at pool parties, get your name on Encore’s Beach Club guestlist!

For most party goers in Vegas, the overall theme for experiencing the nightlife, the theme is typically “grown and sexy.” That particular theme means no jeans or sneakers. According to lasvegasdirect.com, a lot of Vegas clubs have dress codes that are strictly enforced so if you don’t look the part, you won’t be getting in the club. Some common Vegas club dress codes include: 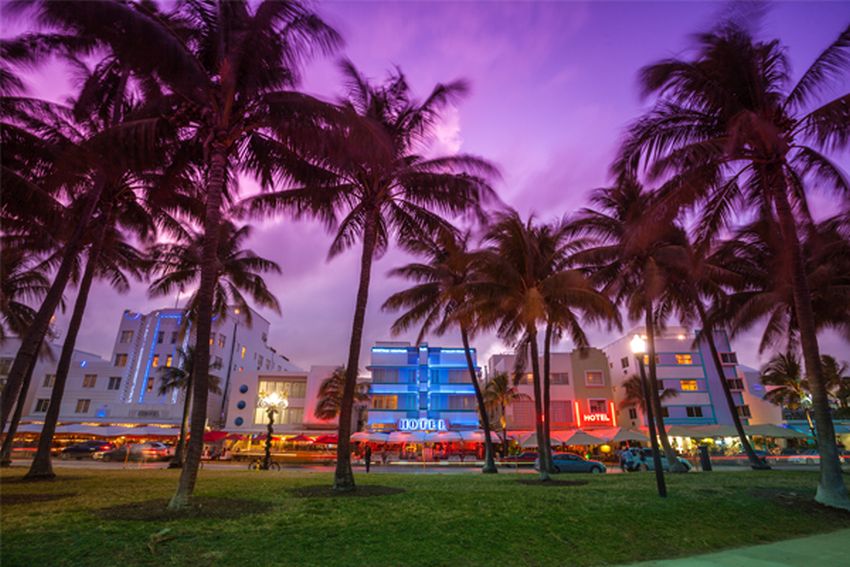 If you haven’t partied in Miami, you have missed out on an experience unlike any other. Just think about it, you’ve seen all the celebs and reality stars on the network E! Partying it up and living their best lives in Miami.

There are several clubs in Miami that allow you to party like the celebs you see on TV… and you know they receive VIP treatment but that’s not saying that you can’t either. Nightclubs like LIV and STORY Nightclub are very popular spots for a wide array of different types of music and you can expect bottle services as well as other VIP services to be offered there as well.