If you’re looking to visit a country with natural beauty and historic charm, Egypt is the place to go. With plenty of top-rated tourist attractions, Egypt must be on the bucket list of every avid traveler. But what exactly are these attractions? Where should you go if you’re traveling to Egypt?

In this article, we will look at exactly that. So without wasting too much of your time, let’s start. 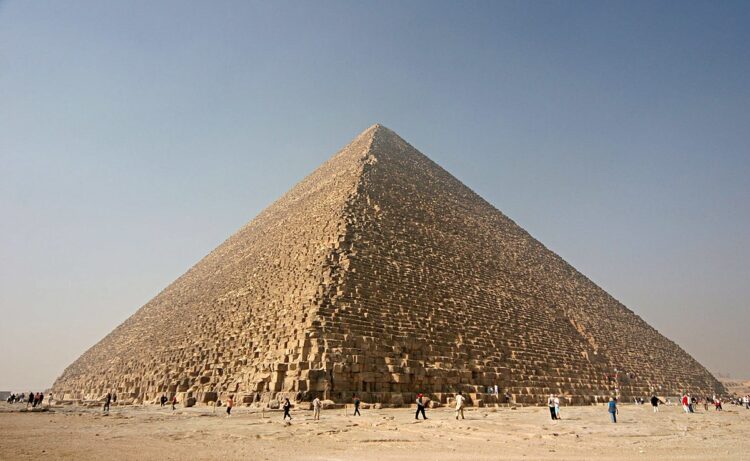 By far the most iconic tourist attractions in Egypt are the Pyramids of Giza. Located just outside of Cairo, the capital, these ancient burial sites are home to Pharaohs from many dynasties.

One of the most notable dynasties is the Fourth Dynasty, and the most famous Pharaoh that rests in these Pyramids is Khufu. Other Pharaohs include that rest in the Giza Necropolis include Khafre and Menkaure.

The three large Pyramids are constructed to serve as the resting place for these Pharaohs. They are by far the top-rated tourist attraction in Egypt, with hundreds of thousands of tourists visiting them every single year.

These megalithic buildings remain a mystery to this day. Nobody really knows how they were built and that only enhances the mystery. For a country with so much history, it would be a shame not to visit Ramses II’s very own temple. Much like every other structure in Egypt, Abu Simbel is a monolithic structure of divine proportions. On the entrance of the temple, you will see four figured guarding it.

These figures are supposedly Ramses II’s personal guards. While time took its toll on one of the guards, that doesn’t take away from the engineering brilliance that is Abu Simbel. What’s even more impressive is that this isn’t where the temple was originally built.

As the Aswan dam was built, the water from Lake Nasser started to take its toll on the temple. So in 1960, UNESCO moved the entire temple to its current location to save it from going underwater.

The insides of the temple are like nothing else. With mesmerizing artworks and complex interior structures, the Abu Simbel is an absolute must-visit tourist attraction. 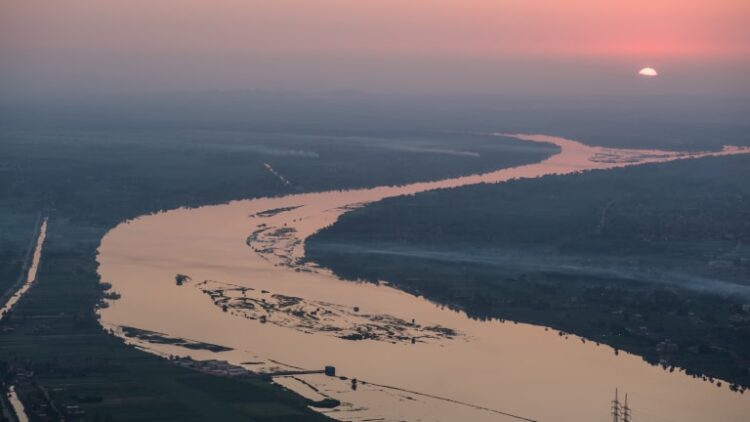 The Nile River is the source of life in the region. Not only is this the longest river in Africa, but it cuts through Egypt and Sudan. By looking at a map of Egypt, you will notice that this river lies in the heart of the country.

Every developed city rests on its banks. Much like the great Pyramids and Pharaohs, the Nile River is essential to Egypt’s history. Battles have been won and wars raged for control of this river. It is even said that the Egyptians used the river to transport slaves and materials to construct the Great Pyramids.

Today, the river is still essential to life in the region. But it is also a top-rated tourist attraction. Of all the things you can do on the Nile River, we suggest going on a cruise. The river is so large that you’ll feel as if you’re cruising a lake.

With plenty of cruises to choose from, make sure to visit https://www.pyramidsland.com/ to schedule one when visiting Egypt. 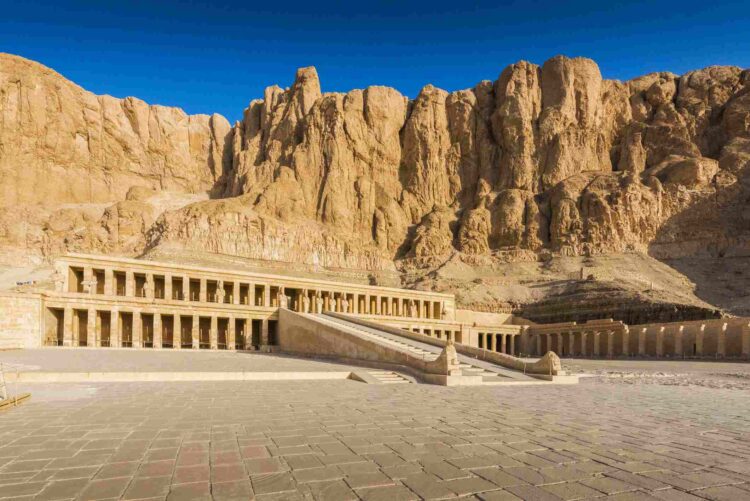 Cairo might be the capital of Egypt, but Luxor is one of Egypt’s most iconic cities. During the 16th and 11th centuries BC, Luxor was the cultural capital of the kingdom. Nowadays, it is a historic city that serves as a tourist attraction.

When in Luxor, there is one thing you must visit. The Valley Of Kings is a huge valley where the many Dynasties would bury their rulers. There are said to be over 63 tombs in this valley. For well over 500 years, rulers of these Dynasties would create tombs directly into the rocks of the valley.

Some tombs are simple chambers, while others are huge buildings large enough to bury up to 120 people. Since the Pharaohs would be buried along with their servants, it made sense for some of these tombs to be so large.

The Valley Of Kings is somewhat of a tragic site nowadays. Throughout the years, grave robbers have stripped each tomb of its treasure. But there is one particular tomb that the robbers haven’t touched – the tomb of Pharaoh Tutankhamun. 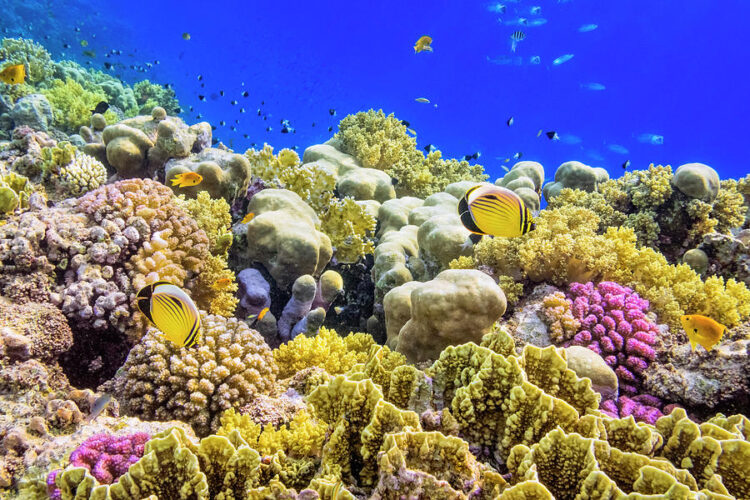 If dead Pharaohs aren’t your thing, then we can always turn towards the waters of the Red Sea to provide tranquility and relief. Egypt truly has many wonders. But the Red Sea is a natural beauty that very few can rival. 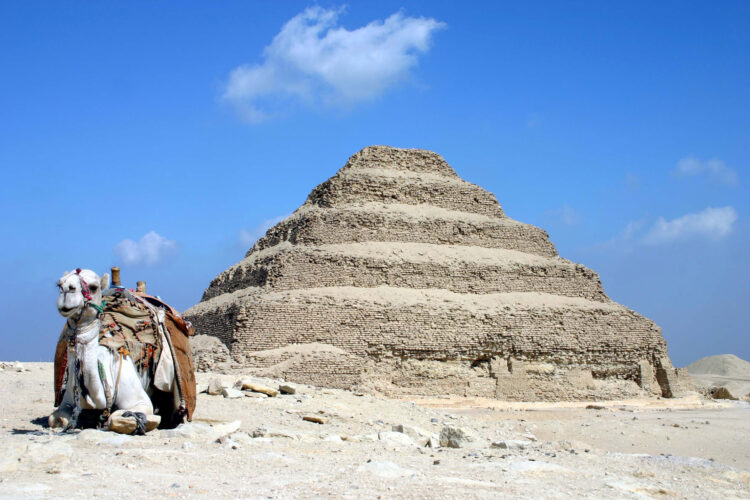 Saqqara is yet another historic place to visit in Egypt. Much like the Giza Necropolis, Saqqara is a short drive from the capital. Both places share one particular thing – Pyramids. We’re betting on the thought that visiting as many Pyramids while traveling to Egypt is the goal.

But in Saqqara, there is one particular type of Pyramid that looks like nothing else in Egypt. These are called the Old Kingdom Step Pyramids. With tombs all around these pyramids, a Step Pyramid is an engineering masterpiece by Ancient Egyptian architect Imhotep. Serving as the advisor to Pharaoh Djoser, Imhotep came with the genius idea to build the Pyramid of Djoser.

In Saqqara, there are 11 Step Pyramids. These were the resting grounds of Pharaohs from the Old Kingdom Dynasty. With impressive architecture and breathtaking examples of ancient art, the Saqqara valley is a must-visit and top-rated tourist attraction in Egypt.

That concludes our list of the must-visit destinations in Egypt. When visiting this ancient country, do take the time to visit these locations. Egypt was once the cradle of civilization. So one way to relive it is by sampling what life was once thousands of years ago.