Toyota Prado vs Nissan Patrol. It may not look like a great idea stacking them up against each other but if you think about it, the most fitting matchup for the Prado would be none other than the Nissan Patrol. It’s an old-time battle and we know that both vehicles offer a wealth of striking features, but a quick look at sales figures will confirm that there is only one winner in this race.

Let’s compare the two based on design, safety, engine, and fuel economy and see why the Toyota Prado is killing it on the market. CarExpert takes us through this process. 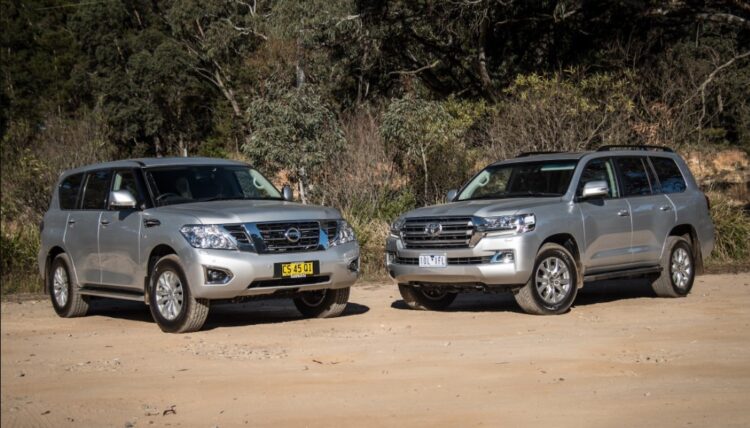 Gigantic. That’s just one of the many words used to describe the Nissan Patrol—although it almost certainly won’t help you if you want to know if it will fit into your garage or the shopping center park. Well, the Y62 Series 5 Patrol measures 5175mm long, 1955mm tall, and 1995mm wide. When it was first released, its height instantly became a major concern among buyers in cities where most multi-level parks had a maximum clearance of 1.9m. It may also seem to you that the Nissan Patrol was actually chiseled out of sandstone with its face that looks like a wall, a high bonnet, and a flat roofline—but even the tweaks in the most recent version of this vehicle looks as if it has a bit of Robo Cop thrown in it, which probably won’t appeal to you.

The most recent Toyota Prado, on the other hand, takes the boxy off-roader and comes with brilliant LED headlights that accentuate the width of the vehicle. While it may look like nothing has changed if you look at it from the side on, you will find that it generally looks more muscular than it used to. Not only that—its interior design has also seen a big workover, with a fresh center stack and media interface, new steering wheels and other refinements. Generally, it was a facelift done right on the Toyota Prado. Unfortunately, you probably won’t think the same for the Patrol. 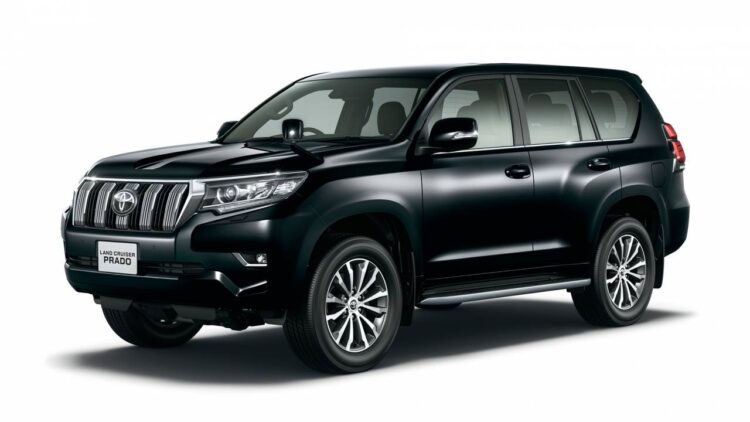 When it comes to practicality, both the Nissan Patrol and Toyota Prado are excellent choices. Being a large SUV with ample interior space, the Nissan Patrol feels comfortable even for someone with a 2-meter wingspan. Its cabin is enormous and even the leg and headroom in the second row are excellent. Under the center armrest, you will find a fridge that’s large enough to cool up to six water bottles! It also has door pockets, SUB ports in the second row, 12V outlets, and an HDMI port, making it an ideal vehicle for long drives!

If that impressed you, you won’t get any less impressed with the Toyota Prado’s revised dashboard. The new Prado features more storage space in front of the shifter, and the higher-spec models even have a small caddy! There are also cupholders in all the rows, as well as holsters for bottles in all four doors. If you’re using the vehicle for longer trips, you can store your drinks in its refrigerated center console area and store your baggage in its 640-liter cargo space. You will also find that its headroom and legroom are good throughout the cabin. 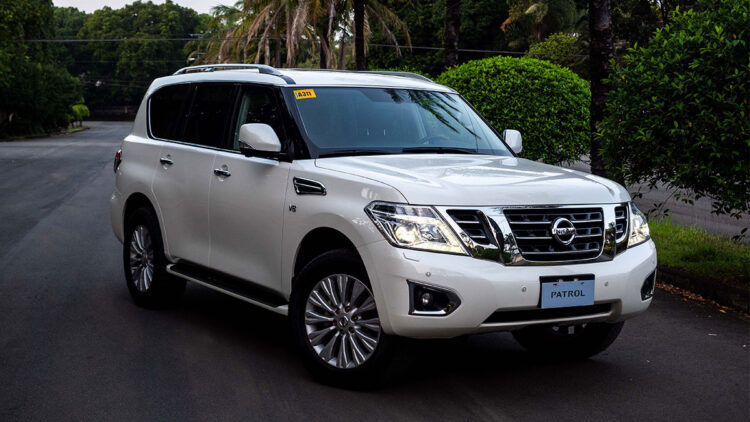 Another great news about the Nissan Patrol is that it isn’t powered by a hamster on a wheel—its engine perfectly complements its macho look and feel, thanks to its 5.6-liter petrol VB that makes 298k/560Nm! The not-so-good-news, however, is that it does not have a diesel alternative, so it’s not a great choice if you’re after fuel economy. Well, if you’re not that fussed about your fuel use, then you’ll have a petrol V8 which is quieter and smoother to run on.

As for the Toyota Prado, every variant is powered by the same 2.8-liter, four-cylinder turbo diesel. If you’ve driven a Prado before, you will find that the new version does not feature any changes to specifications when it comes to power outputs of the diesel drivetrain, be it the manual or automatic transmission. But while its competitor SUVs can have more power and torque, you can trust that the Prado runs a permanent four-wheel drive setup with 4H and 4L models. You may not be impressed with its low braked towing capacity weight of 2500kg though, but automatic transmission Prados can push that capacity to 3,000kg, which isn’t bad for a car in this segment. 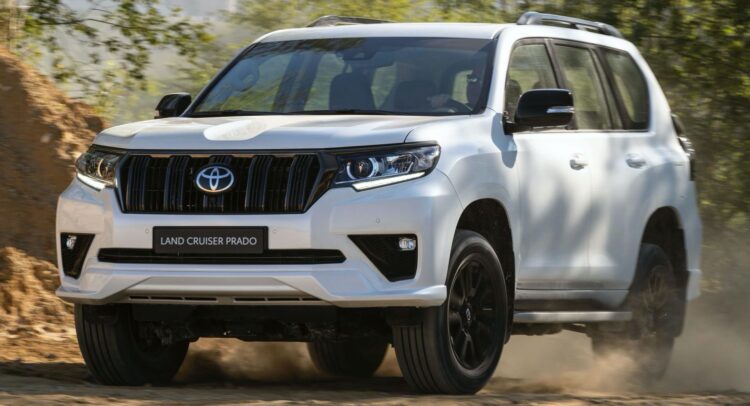 If safety is what you’re after, then you might think twice about getting a Nissan Patrol. In fact, this vehicle is banned in the U.S. since its safety features are not up to code. Aside from it does not meet current emission standards, it is also prone to overheating! Well, the Nissan Patrol is not really a bad vehicle when it is in good condition and running properly, but it has developed a reputation for giving problems long before it should. If that makes you think twice about this vehicle, that’s pretty understandable.

Meanwhile, the Toyota Prado includes auto emergency braking (AEB) with pedestrian detection, adaptive cruise control, lane departure warning and automated high-beam headlights, making it safe even for long rides. Whether you are using a manual or auto Prado, your vehicle will come with a reversing camera with active steering guidelines and rear parking sensors, as well as airbags and blind-spot monitoring and rear cross-traffic alert, so it basically has everything you need in a 4WD. If you’re a parent, you will also appreciate the two second-row ISOFIX child-seat anchor points, which provide added safety for your children especially during long drives.

All in all, it is safe to say that despite the Nissan Patrol getting on and its interior design starting to age, it is still a great vehicle for the money—except if you’re after safety. The Toyota Prado, on the other hand, has taken some steps forward with its 2022 version, providing better value for your money. If safety is a deal breaker for you, it’s clear who the real winner in this competition is.