Oldschool Runescape offers different ways to train your combat stats. Players usually choose from the main two: Slayer and the Nightmare Zone. Today, we are discussing both methods to train your account’s combat skills.
Slayer is a skill where you kill specified monsters. You get Slayer tasks by talking to one of the many different Slayer masters around Gielinor. These masters have different possible Slayer tasks, which have different monsters that you will be assigned to kill. Leveling this skill can only be done by killing monsters which means that you will earn combat experience as well. Many players like this skill because it can net you some good money and experience.

Upon completion of Slayer tasks, you receive Slayer points. These points depend on the Slayer master you use. Most of the masters work the same way, but there are two who work differently than the rest. The points can be used to unlock more enemies, superior enemy variants, Slayer helmet crafting and variants, and boss tasks. Superior Slayer monsters can drop two expensive items. One of them is the Imbued Heart, which is very rare. 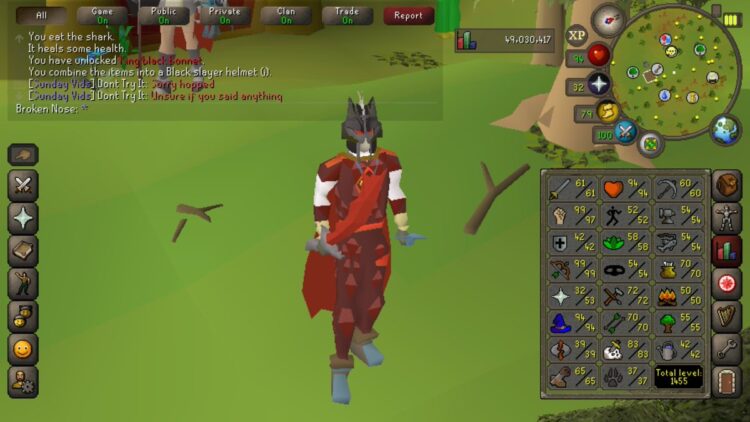 Mastering Slayer and achieving level 99 takes quite some time because its experience rate is relatively slow compared to other skills. Leveling to 99, however, can get your combat skills very high up. Some only train combat using Slayer, which is a viable method. Players who have 90+ Slayer, can do countless bosses and great Slayer tasks, which earn you high amounts of money and good combat experience. Some monsters are annoying to kill because they may give you low experience rates and they may take a long time to complete. With Slayer points, however, you can block monsters which you do not want to kill. Players usually have a “block list” of monsters that they despise.

The Nightmare Zone is deemed to be one of the best combat training methods. Players tend to highly enjoy the Nightmare Zone, which is located near Yanille. In fact, Nightmare Zone even enables some players to complete training the there while they are at their workplace. The idea of Nightmare zone is that you fight previous quest bosses, and you get combat experience from killing them. Killing monsters at Nightmare Zone gives you Nightmare Zone points, which can be redeemed different kinds of rewards. For example, you can imbue your Dagannoth King Rings and other items. The only reward, however, that can net you a lot of money are the herb boxes, of which you can buy 15 per day. 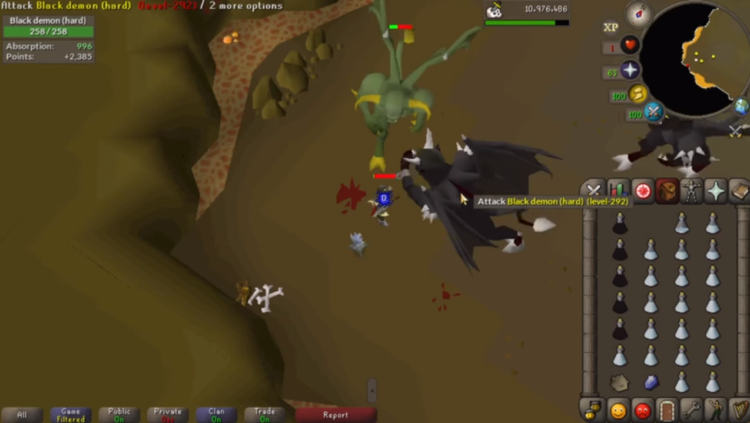 For players looking for faster ways to gain gold, be sure to check out AribaGold for the best prices to buy OSRS gold.

Training here has its own benefits aside from AFK training and imbues for rings: you can buy absorption, overload potions, super ranging, and super magic potions. However, you cannot use these anywhere outside the Nightmare Zone. Other players simply use prayer potions, which is more idle, but the costs go through the roof. While playing Nightmare Zone, there will be power ups that spawn randomly. Picking up these power ups allows you to raise your points and experience per hour. Collecting the power ups makes the Nightmare Zone less idle, but you can get closer to 99 combats. The power ups include Ultimate Force, Zapper, Power Surge and Recurrent Damage. 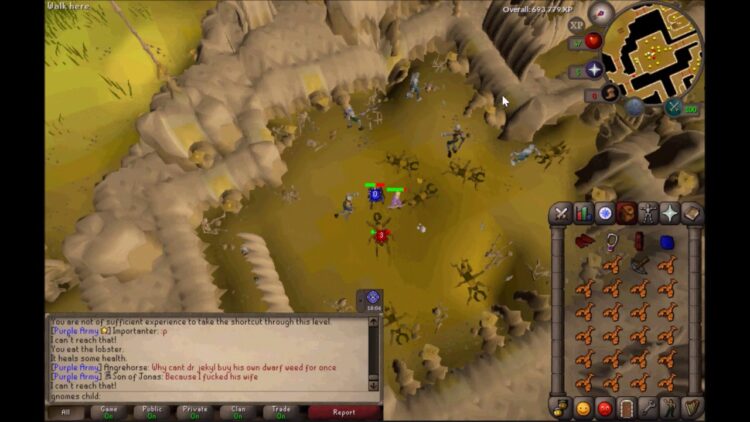 There are good and bad bosses to use at the Nightmare Zone. Bad bosses are the following: Glod, Chronozon, Slagilith, Agith, Naar, and Tanglefoot. The reason why these bosses are not recommended to use is that they have some abilities or passive abilities that can make your experience worse. For example, if you pick Tanglefoot, you will need magic secateurs. Good bosses, on the other hand, come from the following quests: Vampyre Slayer, The Depths of Despair, What Lies Below, Mountain Daughter, Lost City, Tree Gnome Village, Holy Grail, and Fight Arena. These quests are very quick to complete and they give you good quest bosses to kill to earn combat experience.