Plane, rail, bus, boat, car. Means of transportation are many, but are they all available for ex-felons? Although the answer is both yes and no, we will try to explain which conditions are to be met for the answer to be valid. Having a criminal record affects one’s life in numerous aggravating ways and carrying that type of burden is not always understood by the general public. Having been scolded by the public is not the only reverse feature criminal record holders face, albeit also technical difficulties are multiple.

Whether an ex-convict will be able to travel to another country or not varies from case to case depending on the type of the felony and the current legal status of the person facing the problem of the attainability of potential travel. Being able to leave the country is not the only thing that makes one eligible for travel. Find out about that and about few more tips regarding traveling with a criminal record in the following text. 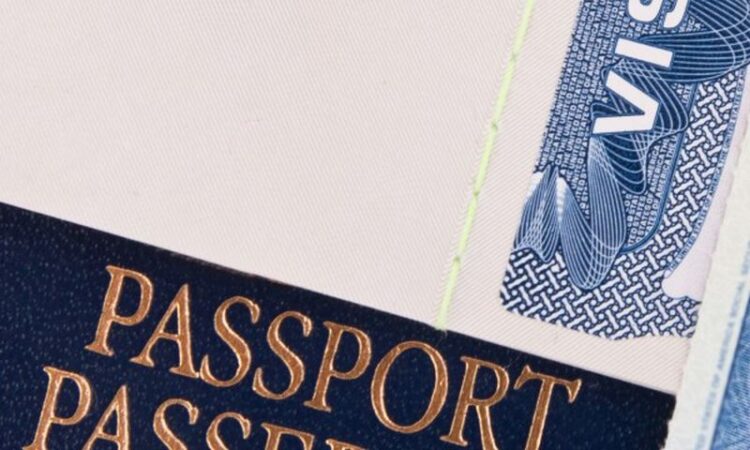 A basic and necessary thing needed for leaving a country and traveling anywhere both interstate or abroad is having a passport. You will not be able to go on a vacation on a faraway island or visit your friend in another state, nor will you be able to go on a weekend trip across the state if you don’t have a passport.

For instance, if one has been convicted for a felony drug charge involving crossing international boundaries, under no circumstances can the State Department issue a passport, under federal law. The applicant will also be denied if there are active, outstanding federal or state warrants for one’s arrest or if applicants’ parole or probation is conditioned with him or her remaining in the United States.  Various websites, such as recordpurge.com, provide support for persons with a criminal record and help them clear their doubts regarding the subject. 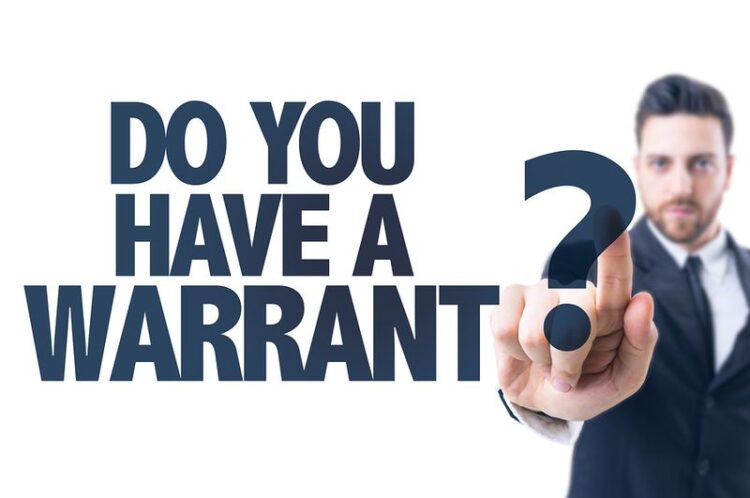 Outstanding warrants for one’s arrest do not always have to be issued for serious crimes and felonies, but also minor disobedience. For example, if one does not show up at a hearing for a speeding ticket, a warrant for one’s arrest may be issued, hence not being the adequate candidate for getting a passport and not being able to travel.

Owing money for child support, having other debts towards the state or loans to the government that exceeds certain sums will make you an unsuitable candidate for getting a U. S. passport.

Owing to a tax debt of $51,000 or more, including penalties and interest, enables the IRS to prevent a person from having a passport. After paying their debts one will be eligible for applying for a passport again.

4. Visas and Other Permissions to Enter the Desired Country

When one has managed to acquire a passport, the desired destination country becomes a subject to worry about. Namely, almost every country has its set of rules regarding visitors with criminal past, and one should get well informed before reserving a hotel or buying tickets for a planned voyage.

An ideal example for a country that not rarely sanctions former felonies is Canada. Not only do Their border officials refuse entrance to individuals who are convicted for major crimes in the US, but they also do it for the minor such as DUI. Researching the countries, you wish to visit in advance could be the smartest move and save you both time and money. 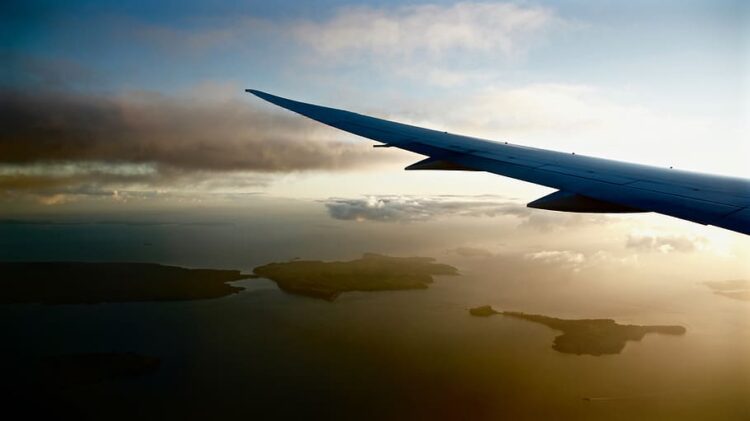 There are different ways for one to get to a wanted country. While some people prefer traveling by plane, others enjoy themselves taking a boat ride instead. Others don’t intend on leaving the land if they do not have to, so they travel by bus, by train or they simply drive to the desired location.

When people with criminal history travel, there are a few more things they need to worry about. Namely, means of travel other than air traffic will almost definitely save you some time you would spend explaining the customs what are you doing there, why, whom with, etc. Also, one does not always have the opportunity to choose the entire route when traveling by plane, and that may involve different countries with different sets of rules.

6. Countries that Do Not Ask for Visa and Where Felons can Travel to 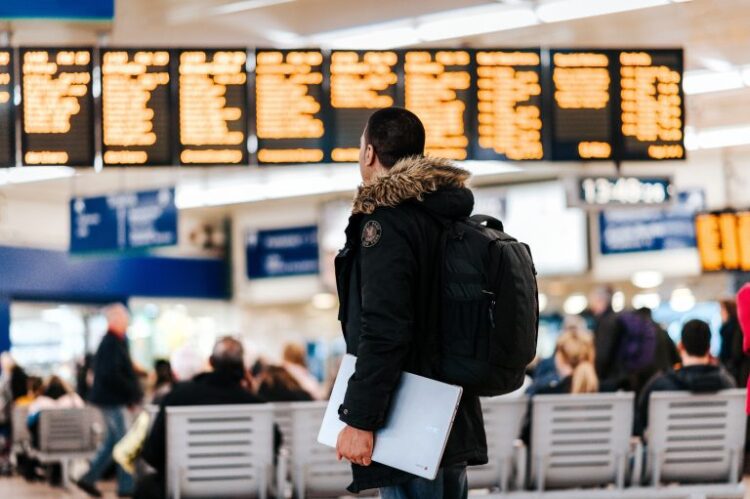 Countries that do not ask U. S. citizens for a visa are numerous. Therefore, if a person has a valid U. S. passport, even though a convicted felon, can travel to these states: Caribbean countries, Mexico, Columbia, Ecuador, Peru, Venezuela, European countries, New Zealand, South Africa, Thailand.

An important notion is that a valid passport is a must and a six-month rule applies. On the other hand, countries, where visas and criminal records are required, are Australia, China, Fiji, and Japan. If you want to travel to India or Brazil, you will need a visa, but the good news is that no questions about criminal records are asked when applying. 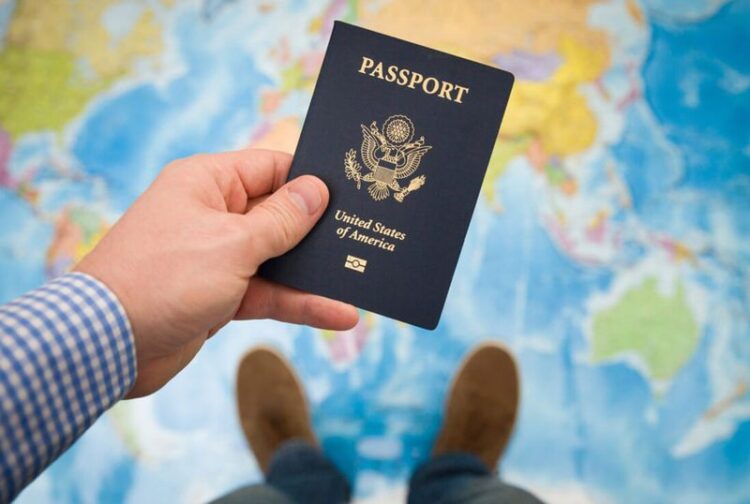 If a person travels internationally, their the passport needs to have at least six months’ validity Many countries do not accept citizens whose passport expires for at least 6 months after the day of your departure. For instance, if you’ve booked a gateway to Amsterdam and plan to stay until September 1, 2020, your passport cannot expire before March 1, 2021. Since this is not a requirement of the U. S. government but of other countries, many U. S. citizens forget about it or are unaware of its existence. Overstaying may result in hefty fines and possible deportation.

The summary of the whole story is to do thorough research before applying for a visa or selecting the country you wish to travel to. There is no room for slippery slopes that could ruin your holiday or a business trip when taking a trip, miles away from home. People enjoying their liberties should be a global need, and being informed proves to be a crucial part of making the most of those liberties. Being able to travel makes a big deal in one’s recovery and rehabilitation.