Global warming is once again making headlines with some countries experiencing the warmest years and most rainfall on record – and claims that nothing is happening, or this is a natural event and not as a result of our activities is very hard to defend. There is irrefutable visual and satellite data that clearly shows rising average sea and land temperatures and shrinking ice masses.

So, as farmers, what does this mean for your soil? Is global warming affecting the nature of our land and as a result what we can and can’t grow and how we cultivate our crops?

Scientists agree that land formation can be influenced by global climate changes in the following ways:

Experts agree that the biggest single change in the soils we farm will be a gradual improvement in the fertility and composition of lands found in humid and sub-humid climates, followed by the movement of the permafrost boundary towards both poles. Tropical soils – for example those found in the Amazon and equatorial Africa – may undergo a drastic change from how they are formed right now to something completely different.

This means crops that are now grown in certain soil types and areas may become unsuitable for those farms – a challenge more for subsistence farmers who can’t alter the chemical balance or physical composition of the soil they normally cultivate in and who will no longer be able to rely on nature to provide them with the food they are used to growing.

And by how much? 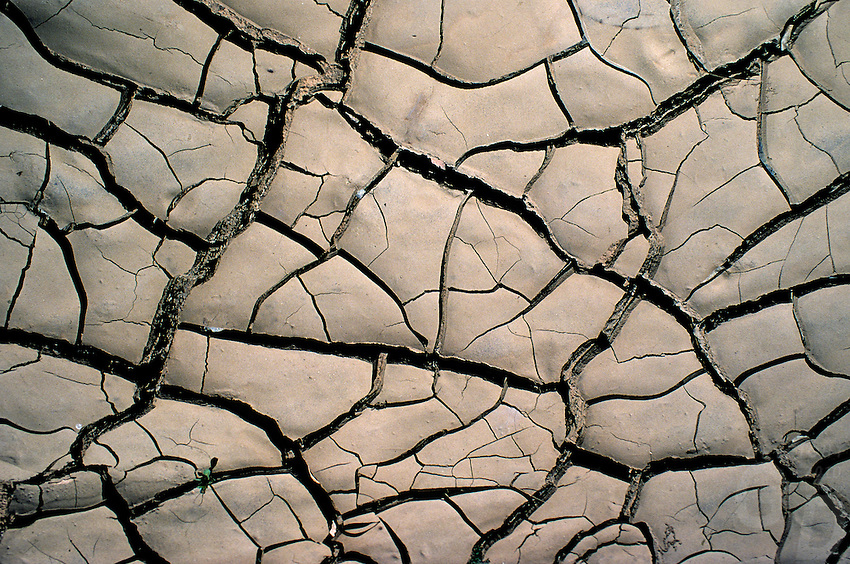 How rapid changes in temperature and rainfall as a result of global warming is affecting our soil is very difficult to quantify – scientists have to take into account location, major ocean currents, changes to sea temperatures, evaporation rates, and clouds and land cover before consistently reliable data can be gathered and presented.

Some scientists are speculating that the indirect changes in soils – manipulating local soil types to suit the crop – may be having more of an effect than higher temperatures or rainfall fluctuations – which is why drought and famine is more prevalent in areas where communities are absolutely reliant on nature to provide rain and healthy soil.

But most experts do agree that during the next century we will see:

There is also a fair amount of discussion among scientists about the increase and severity of cyclones and high-intensity rainfall events and how that will affect crop cultivation.

So what does this all mean for farmers? 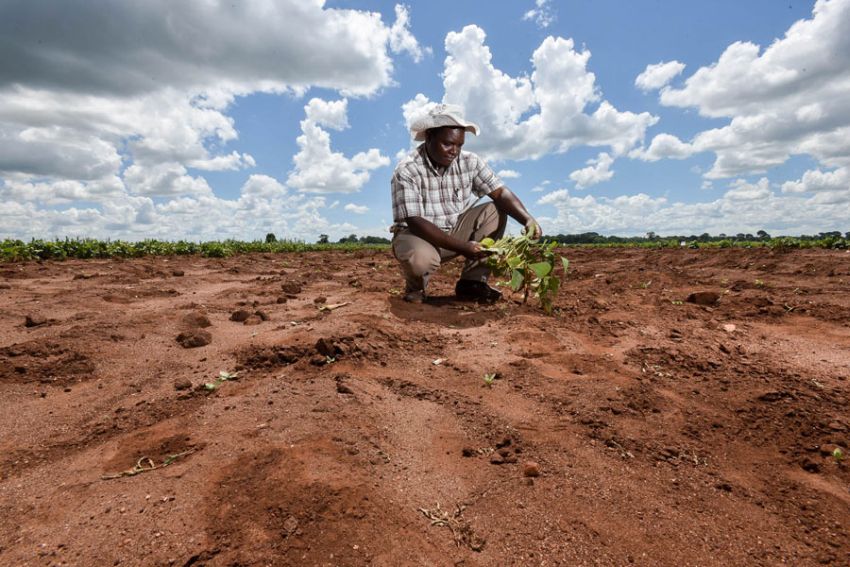 Choosing the right crop for many new and even more experienced farmers can often feel like sitting a particularly difficult exam. Even without the risk of higher temperatures, rising sea levels, higher or lower rainfall and the risk of damaging weather events there are so many considerations:

Some of these questions can be answered scientifically through modelling, but the effects of global warming not only on how viable your soil is for particular crops, but on managing that crop can be a worry for farmers.

One way in which farmers can mitigate some of this worry is by having the right cultivation machinery that can handle a wide range of soil types and working conditions, and that is low maintenance, safe and gets the job done right the first time. Investing in a good quality power harrow, for example, that can operate in different kinds of soil will save time and money in the long run. For more details check farmgard.com.au.

Future-proofing your farm will mean understanding what global warming is doing to your soil and finding ways to use these changes to your advantage. What is evident is that burying your head in the sand – or soil – when it comes to global warming is very short-sighted – experts believe farms of the future will look very different to how farms look today.