Video games are one of the best ways to relax after a stressful day, and since there are so many of them nowadays, even if you’re not exactly a gamer, you can still find a title that you’ll enjoy playing. Whether that will be a single-player story-based game, or you’re going to dive into the competition by choosing a popular competitive title such as Counter-Strike, that’s totally up to you.

We believe that there is a video game for everyone, and today we’re going to focus on a title that we think deserves more fame, even though it’s on a huge roll lately. That game is called Destiny 2.

What kind of a title is Destiny 2? 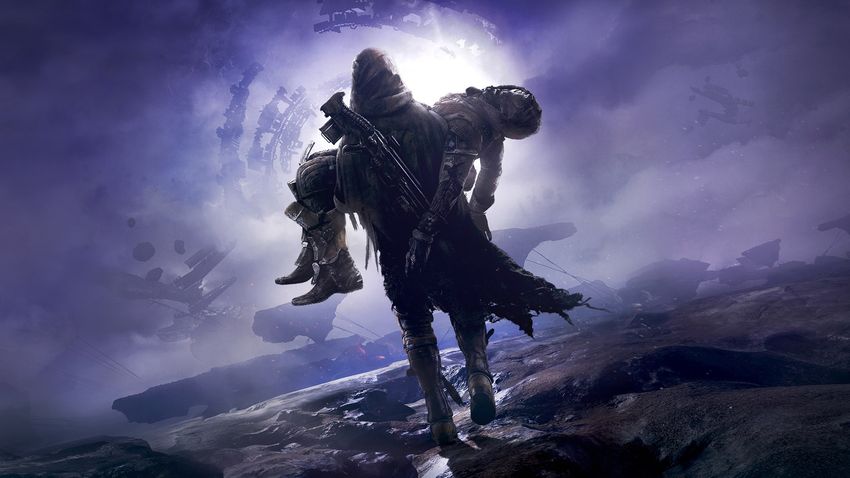 Destiny 2 is a popular online multiplayer video game developed by Bungie Entertainment. The game was released back in 2017, after a pretty “rocky” launch of the first game. When this title first came out, people weren’t really satisfied with what it had to offer, however, things really changed in the past couple of months.

The game is set in a futuristic environment and everything including the weapons and the armor that your character can wear are all sci-fi. Of course, there’s a very good reason for this, and the story is explained in details, but we’re not going to uncover anything so that you can enjoy the game without any spoilers.

When a title like this comes out, we need to give the developers some time and a lot of feedback in order to set them in the right direction, and that’s exactly what happened with Destiny, which is why it’s a great game today. Players were asking for new content, and the developers listened to them. They got many new updates, new items, weapons, armors and tons of other interesting things that make the game a lot richer.

Although Bungie Entertainment didn’t really have the smoothest release, they managed to make it up to the players in a lot of new updates. 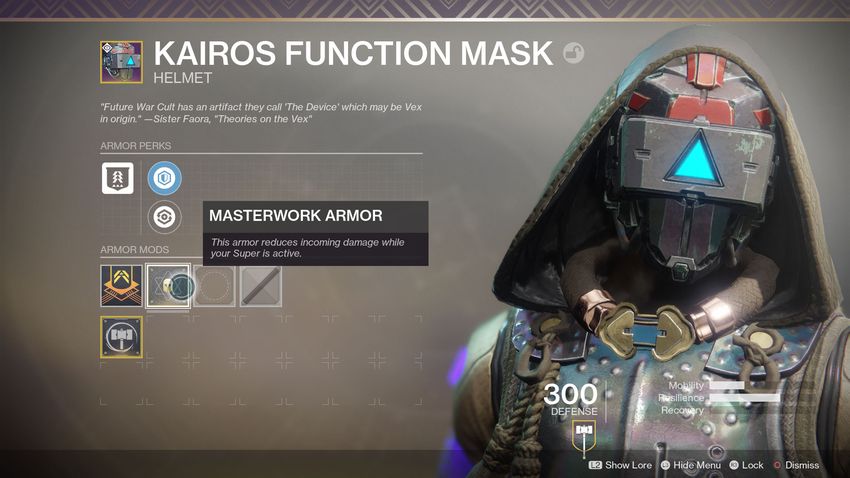 Just like in any other online video game, there are many different types of players that you can meet. Socializing is a big factor in multiplayer games, and if you decide to spend some time playing Destiny, there’s a very big chance that you’ll meet tons of new people. Although everyone is different, we’re still going to list the most famous types of players that you can find in this video game title. 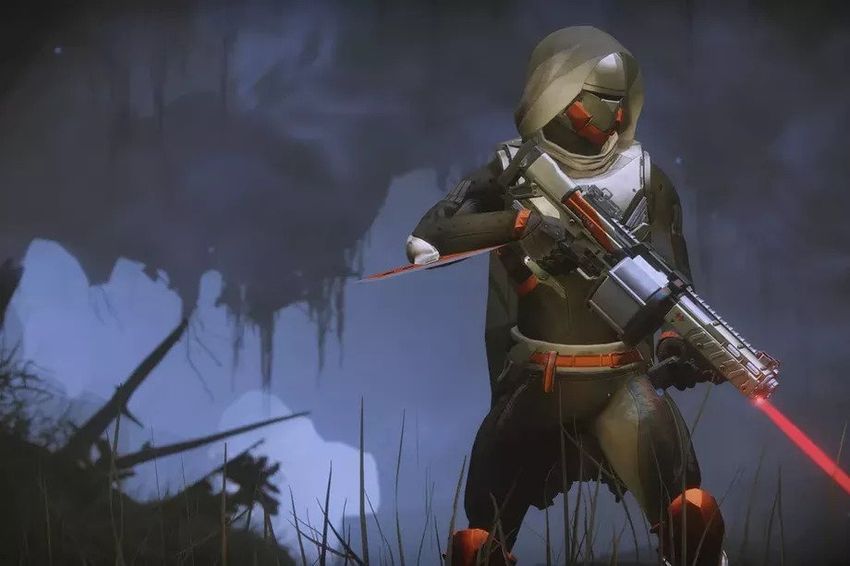 In almost every multiplayer game there’s someone who takes it way too seriously, but there’s nothing wrong with it simply because they also make the game a lot more fun for everyone else. Roleplaying basically means “acting” like you’re the character in the game.

This might be very well known to people who play a lot of online titles, but for those who are not really familiar, here’s a simple example to explain what roleplayers are.

When a “roleplayer” speaks in the game chat, they don’t really refer to their character as “my character”, but instead they speak like they’re the character. They’ll also not call you by your real name, even if they know it, and they’ll use the name of your character in order to approach you and speak to you.

Roleplaying is fun, especially in games like these where you can make groups, clans and guilds, so if it sounds interesting to you, why not try it? Many online games have servers dedicated to “roleplaying only”, so it’s not new at all in the world of gaming. 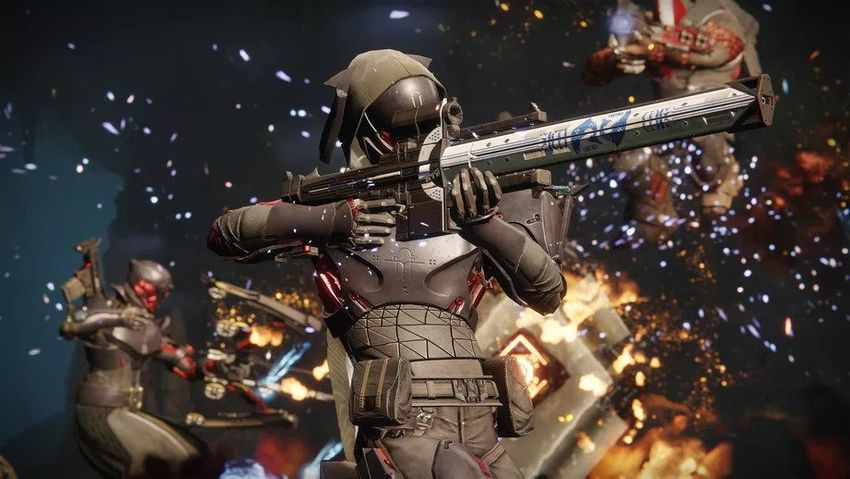 The “pvpers” are a special breed of gamers, and they are the complete opposite of roleplayers. Instead of focusing on impersonating and getting way too familiar with the story, they spend all of their time learning mechanics and tricks in order to beat other players in the arena. They’re basically the cyber-warriors that everyone praises for their skills.

As we all know already, in Destiny 2 there is some very interesting and skill-based player vs. player action going on, and you also get to earn some pretty sweet rewards if you’re good at it, which is just another reason for these people to keep doing what they do. If you feel like you’re not very good at fighting other players in virtual duels, but you want to receive the amazing loot at the end of the season, feel free to check this. 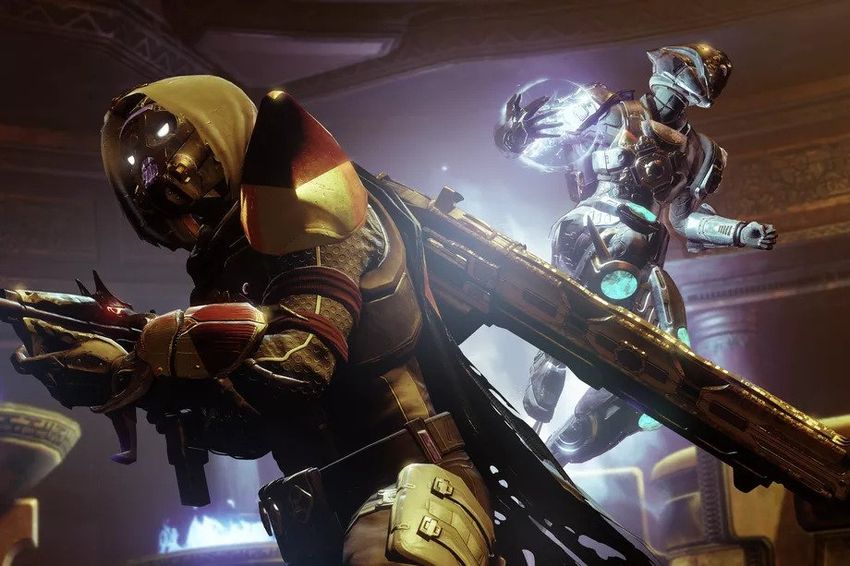 These types of people don’t really like to fight with other players at all, so instead they focus on progressing through the game and the story without worrying about anything else. They are usually the ones that are very good at making new tactics for raids and boss-fights, and the PVE guilds are also the ones that achieve world-records when it comes to completing new content before anyone else. 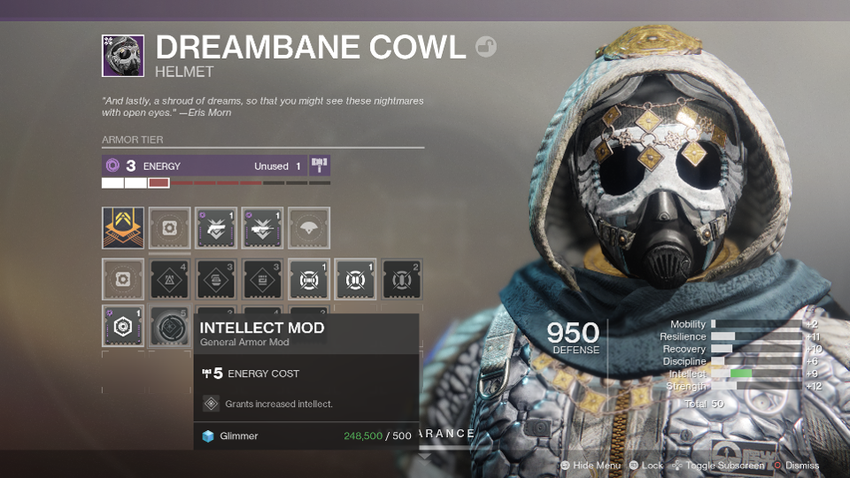 In every video game there are casual players that don’t really care about improving or being good at it, so they just relax and play the game as much as they want. Sometimes they play a couple of hours per day, sometimes they play for thirty minutes and they quit. Progress doesn’t really mean anything to them, and other than completing the story eventually, they don’t really focus on being the best or competing. After all, that’s what video games are made for, but we need to value every type of player equally no matter what their goal is.

You will often find players that are various combinations of all the traits we listed above, and this is what makes online games so fun. You never know who you might run into, or what kind of a player you’ll become.