As you’re already well aware, a valve is a mechanical component, one that is responsible for controlling and/or regulating the flow or pressure of a wide range of liquids when completely or partially opened. For example, if you need to control the movement of water in your home, you could choose to install and use a water tap plug.

However, with so many options available on the market, it might be a bit daunting for you to choose something that’ll suit your project’s requirements. To make things easier for you, we’ve compiled a list of seven, most commonly used options, as well as the applications that they have. Here is what you need to know: 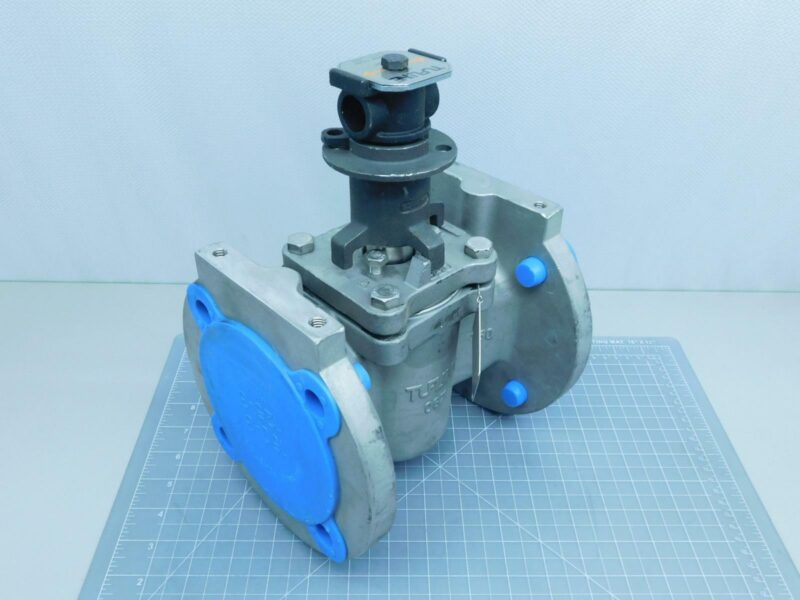 One of the first options that you might want to consider for one of your projects is a plug valve. Generally speaking, they’re quarter-turned, and they feature either a conical or cylindrical plug that can easily stop or allow liquids to flow. In most situations, they’re utilized for controlling high-density currents. If you take a look at the concept behind this type, you’ll see that it consists of a slit. What does this slit do?

Well, it basically controls the flow, hence, when it is in open condition, the slit will stay in line with the current direction, meaning that there will be nothing preventing the liquid from flowing. However, when it’s in a closed condition, the slit in the component will be turned to 90 degrees, thus, hindering the liquids from moving. It’s quite similar to another common type called a gate plug, which leads us to the next point in our article… 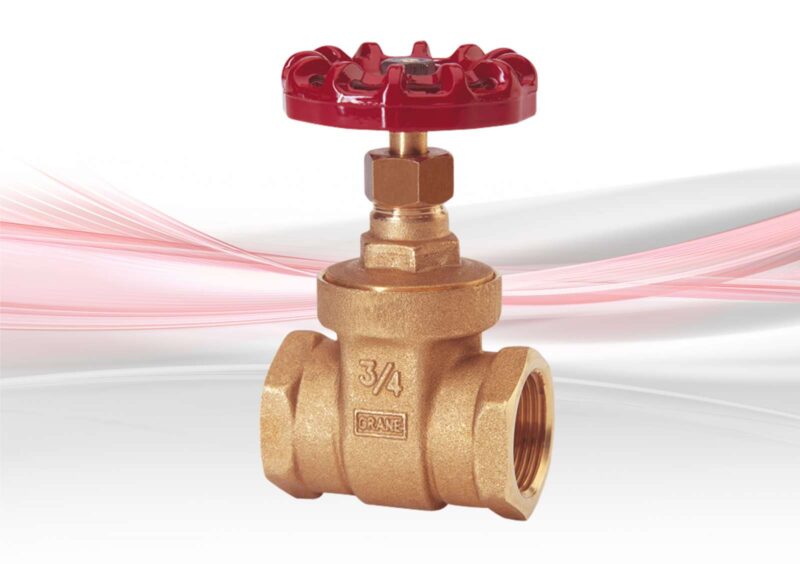 This is, perhaps, one of the most common options that you can see in both commercial and residential buildings. A gate valve can be turned multiple times and like all the other options on this list, it’ll either open or close the course. The concept behind this type is quite easy to understand – there is a wedge shape disc on top of it, and when it is moved up or down, it’ll either enable or hinder the fluids from flowing.

Besides liquids such as water, this type also has other applications, which means that you could utilize it for controlling the movement of gases, air, steam, oil, or even petroleum. Now, you should know, it does come in several different types including a wedge, knife, pipeline slab, and parallel slide plugs, hence, before you opt for either of these options, do some digging and see whether or not it’ll suit your project’s needs. 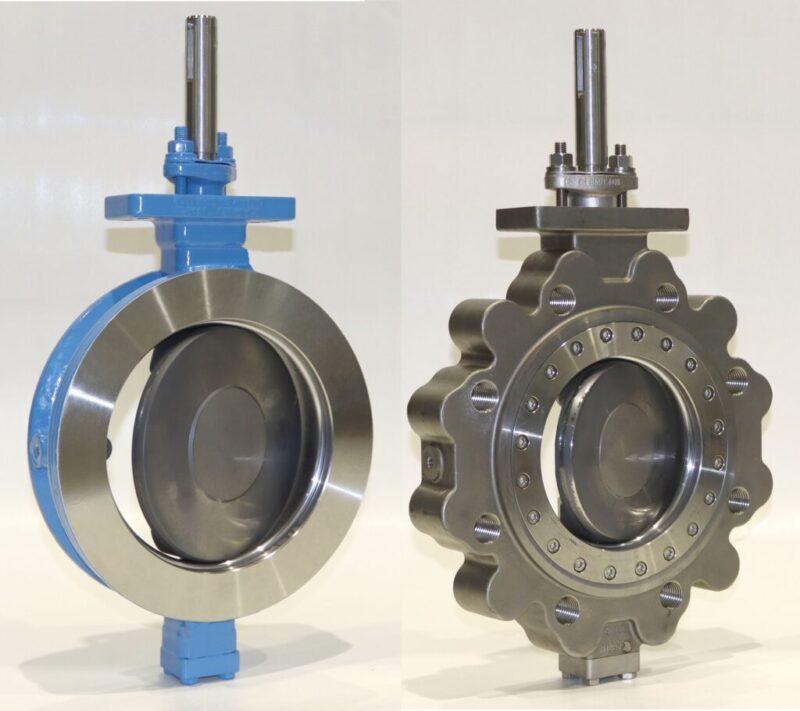 Yet another type that is quarter-turned is a buttery valve, which is, of course, utilized for controlling the movement of liquids. Unlike the options we’ve already mentioned, this one is most commonly used on larger pipes, mostly because it features a large ball, thus, it cannot be installed on pipes that are smaller. They also have a wide range of benefits, including that they’re light, easy to install, and they’ll also isolate low-pressure.

A butterfly valve consists of a disk-like structure installed on a metal rod. To close or open it, it has to be rotated by 90 degrees. Now, you should keep in mind, there are three types such as electrical, handwheel, and pneumatic options, all of which can be utilized for moving the discs, hence, depending on your preferences, choose one that’ll suit you. 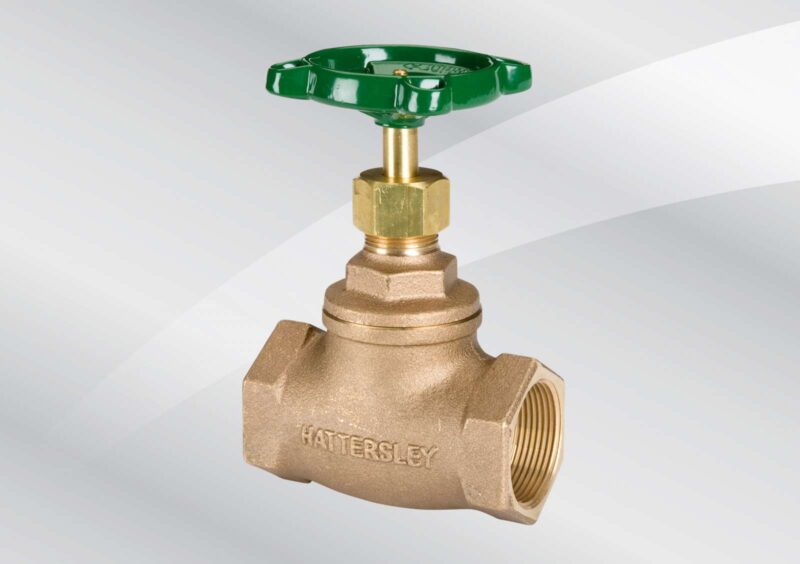 A globe plug is a little bit different than the rest we’ve mentioned, mostly because it can be used for non-return applications and throttling. Although there are more applications for this particular type, there are some disadvantages that you should be careful about. For example, it’s prone to high-pressure drops, which could cause a wide range of issues for you, thus, it might not be suitable for your project.

It features a convex disk plug that can easily restrict liquids from flowing by controlling the distance between the stationary seat and the plug. What does this mean you can use it for? Well, if you opt for installing it, you’ll be capable of controlling the intensity of the stream simply by changing the gap between the aforementioned components. Hence, if you need to change the intensity of the flow from time to time, this option will be suitable for you. 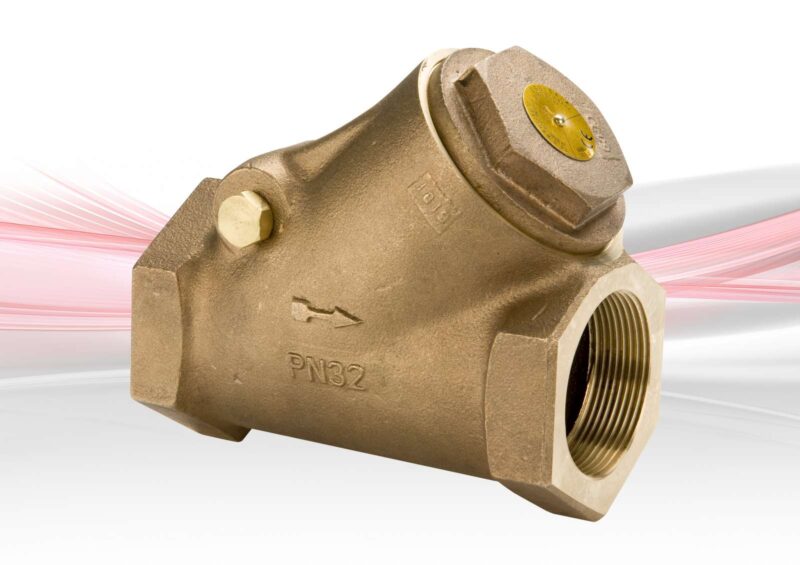 The smallest type featured on this list is a check valve is a non-return option that is automatically operated. There is a piston or ball that is loaded with a spring, and if the pressure of the liquids goes over the limit, the component will automatically be opened. There are several types available across different online and brick and mortar businesses including swing, piston, ball, and diaphragm check plugs. 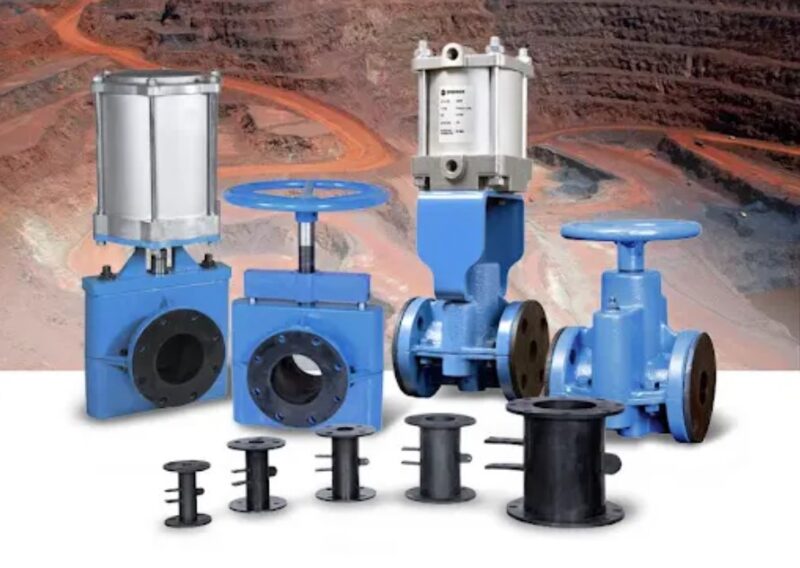 If you’re looking for something that can be linearly controlled, look no further, you need to purchase a pinch plug. It’s most commonly used for allowing or hindering the flow of liquids, especially suitable for applications with low-pressure flows. They have some amazing benefits that you might enjoy, including the fact that you won’t have high initial expenses, and more importantly, the maintenance costs will be minimal or nonexistent. 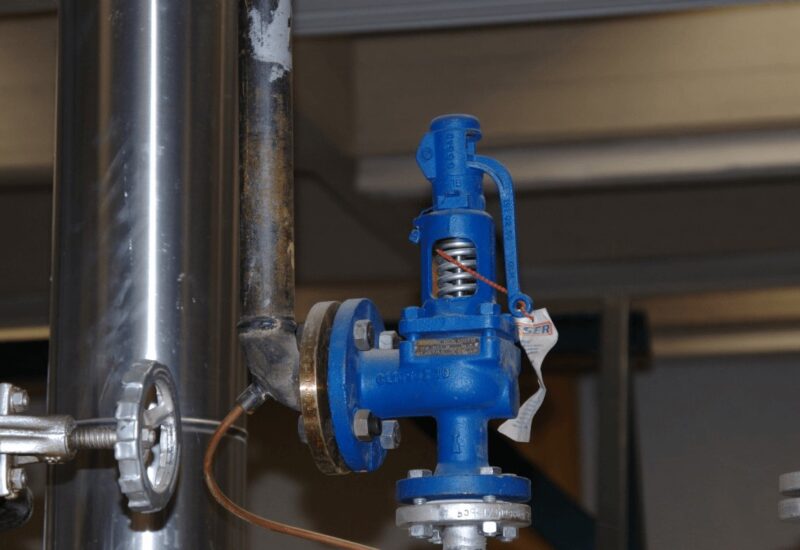 Pressure relief, or as they’re also commonly referred to as safety valves has the sole application of protecting different components or equipment when the pressure goes over the required limits. For example, a pressure cooker has a pressure relief plug, hence, it’ll protect the device from malfunctioning. Thus, if you need to protect your equipment, devices, or other components from getting damaged, this type will be suitable for you.

Although most people don’t realize it, there are actually various valves available on the market, all of which will have different application processes and uses. Because there are so many options, it’s highly possible that you’ll find something that will suit the project you’re working on.

Since you now know what you could choose to use, you really shouldn’t waste any more of your time. Instead, you might want to return to the beginning of our list, read it once again, and from there, determine which of the options are suitable for all the requirements and needs you have.