It’s difficult to know for sure which foods are good for you and which ones are bad. Everywhere you turn, there seems to be a ton of extra sugar and sodium hidden in just about every food. But what about the foods that are actually healthier than they appear?

Today, we’re looking at a few treats that most people think are “bad” for you but actually have significant health benefits.

Here are 9 foods that you probably didn’t know were healthy, and how to benefit the most out of them: 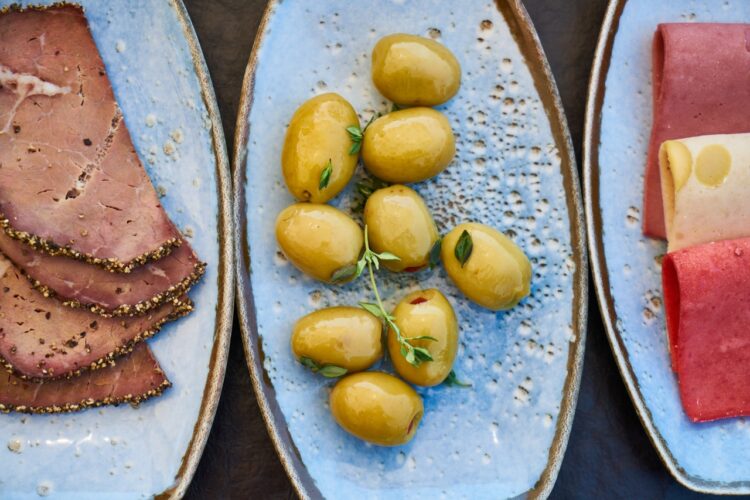 Processed meats such as cold cuts, hot dogs, and sausages are packed with high amounts of saturated fat and sodium, two major causes of cancer, obesity, and heart disease. This is generally why processed meats are considered unhealthy to the public’s eye.

While most of this is true, cold cuts actually aren’t that bad. If you want to make the most out of cold cuts, choose products/brands that don’t use nitrates, antibiotics, or synthetic hormones, and are low in sodium and saturated fat.

So, instead of buying the typical prepackaged cold cuts from the grocery store, try buying fresh cust from a deli. Deli meat that is sliced fresh off the bone has natural nitrates and is minimally processed as opposed to prepackaged meats. 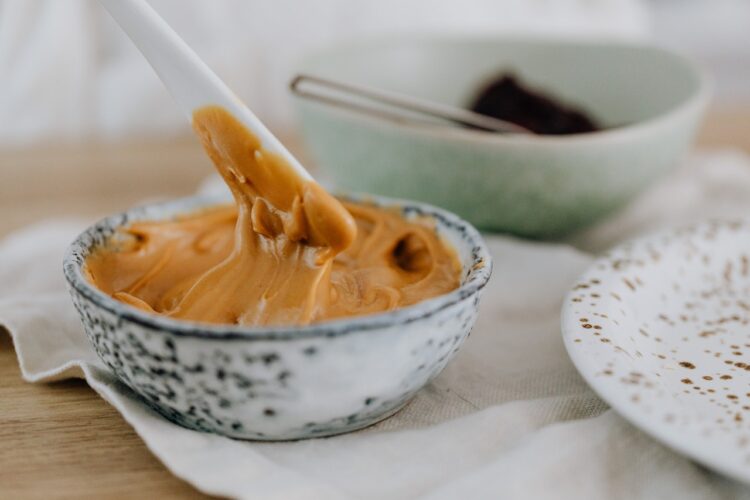 This tasty childhood favorite has gained a bad reputation because most brands contain high amounts of saturated fat, added sodium, and extra sugar. Not to say that this isn’t true — there are ways you can eat peanut butter without sacrificing wellness.

Instead of buying the usual bottle of Jif or Skippy peanut butter, you should opt for more natural alternatives. Naturally made peanut butter is a healthy source of protein, vitamin E, magnesium, and niacin. 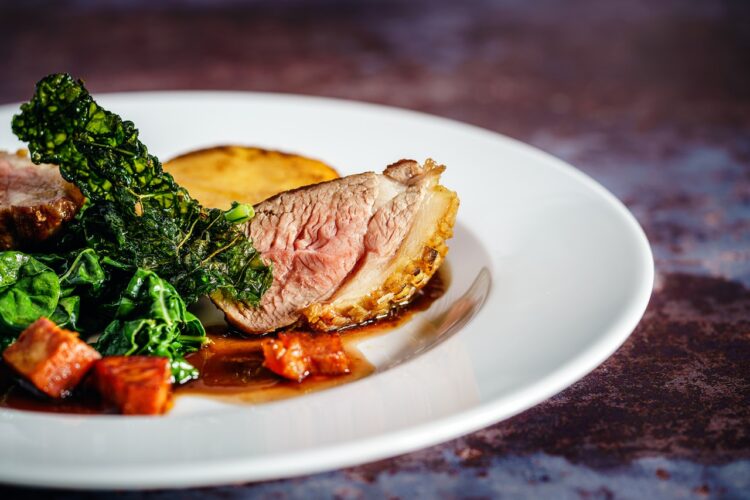 People have it out for red meats because they contain relatively high amounts of saturated fat. But according to Boston-based registered dietitian Sheri Kasper, R.D.N., red meats also offer us many key nutrients such as protein and iron.

Although there’s nothing completely wrong with a plant-based diet, you shouldn’t write off red meats completely. Instead, you can choose lean and low-fat meats from your local butcher or farmer’s market.

Finding healthy meats can be tricky. Luckily, Carnivore Style has a roster of detailed guides that can help you find the best fresh meats. So, go check them out. 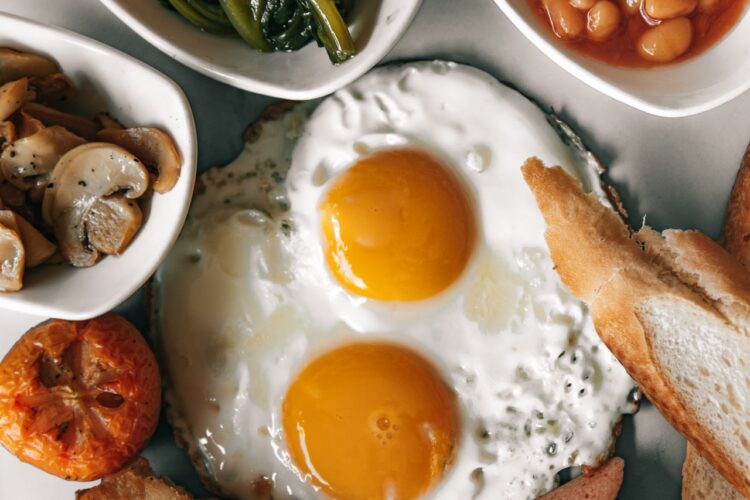 Many people have been choosing to exclude egg yolks from their diets, simply because it contains the cholesterol and fat of the egg. The good news is, you don’t have to eat eggwhite omelets for the rest of your life, because the pros of eating egg yolks greatly outweigh its cons.

Eggs are a rich source of choline, which helps to produce mood-improving hormones in the body. Additionally, this yellow treat is also a healthy source of protein, vitamin A, and vitamin D.

However, everything should be taken in moderation. Health experts suggest only eating 4 yolks per week to stay in good health. 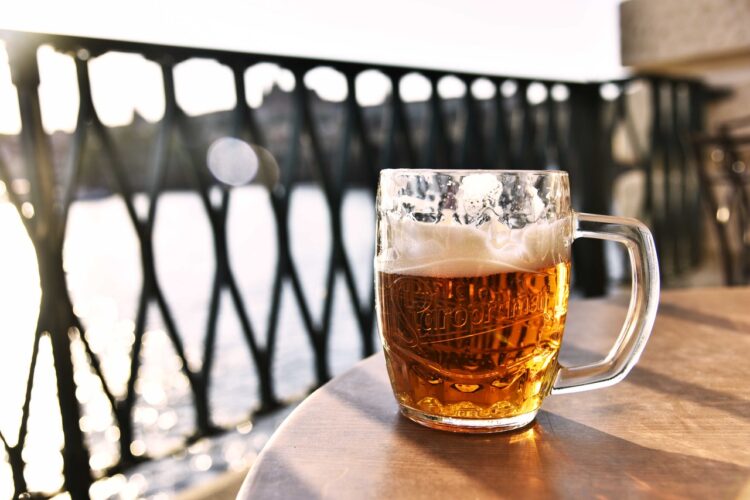 Although technically not a food, beer also provides several health benefits that we think you should know.

In a study presented at the American Heart Association Scientific Sessions in 2016, they followed 80,000 participants for six years and found that moderate drinkers had a lower risk of suffering cardiovascular diseases. Moderate beer drinking can also increase bone density in men. It also makes people 23% less likely to develop cognitive disorders such as dementia and Alzheimer’s disease.

These are just some of the benefits beer can offer. Just make sure to drink responsibly. 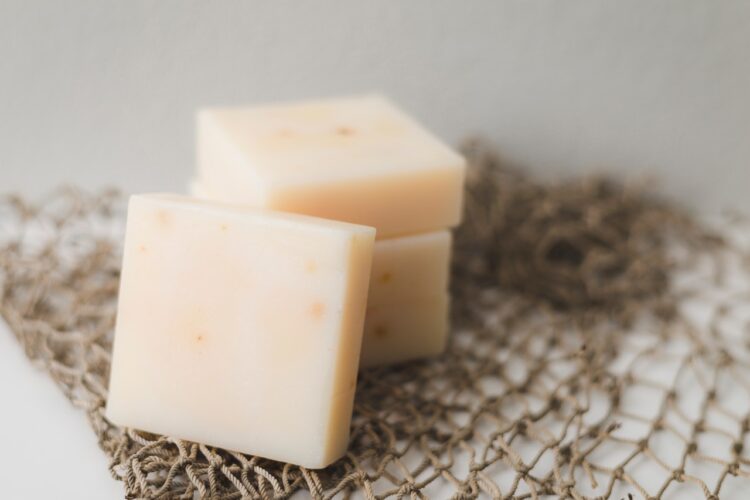 Cheese can be a healthy source of calcium, fat, and protein, plus other nutritious vitamins and minerals, such as vitamin A and B-12, zinc, phosphorus, and riboflavin. Just make sure that you stay away from the processed kind.

Multiple studies suggest that cheese — along with other dairy products — could work to protect your teeth from cavities. It might also provide us with gut-health boosting probiotics.

Despite all these health benefits, you still have to watch how much cheese you consume. Consider this: 1 oz of cheese is equivalent to 100 calories. So, if you eat too much, you’ll have to spend quite some time burning it off. 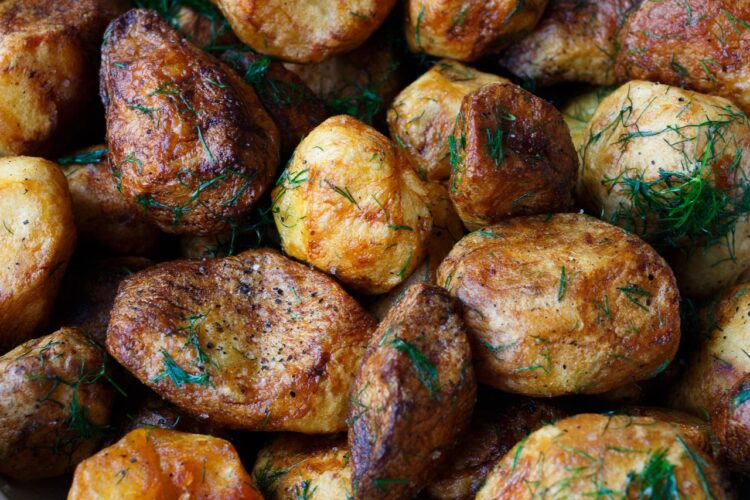 While potatoes are known to have a high glycemic index that can cause blood sugar levels to spike, that doesn’t mean that you should avoid them for good.

Potatoes are a rich source of potassium, fiber, vitamin C, magnesium, and calcium. Plus, they can be a great aid to digestion and will keep you feeling full longer.

This doesn’t mean that you should start binging on fries or potato chips, though. To get the most out of potatoes, we suggest you eat them baked, roasted, or steamed. We hate to burst your bubble, but deep-fried potatoes will never be healthy. 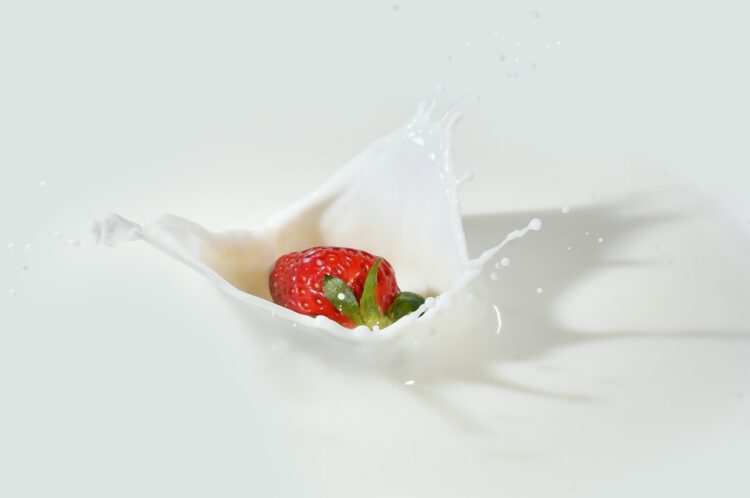 Unless you’re suffering from a serious case of lactose intolerance, there’s no reason for you to avoid cow’s milk.

Many people have been swapping cow’s milk out for other milk alternatives because they’re worried about the BST hormones that are injected into cows that don’t produce a lot of milk. But this hormone is specific to cows and won’t affect humans in any way.

Another issue that may hinder people from drinking cow’s milk is the belief that plant-based is healthier. The truth is, plant-based products vary in their nutritional value and their impact on people’s overall health has yet to be studied further.

On the other hand, cow’s milk has been well-studied by leading researchers for decades and has been proven to be an important source of 9 essential nutrients, including calcium, potassium, vitamin D, and protein. 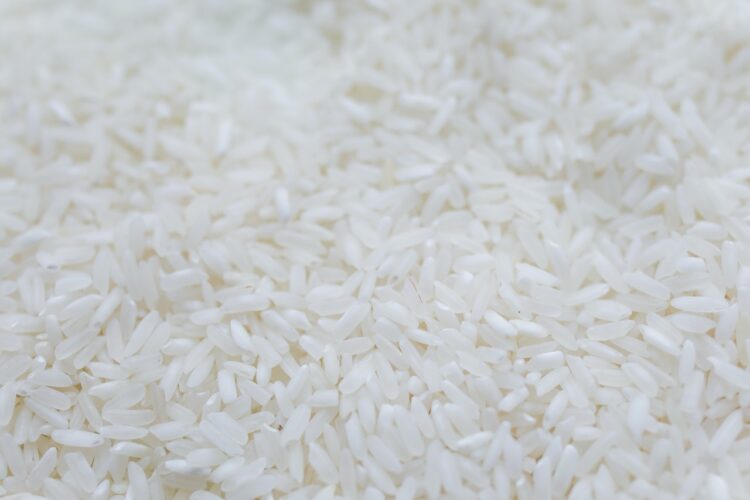 A lot of people have been swapping out their rice for alternatives such as quinoa because they believe that this is healthier. But is rice really that unhealthy? Rice is a huge component of every Japanese citizen’s diet, however, they still have the lowest rates of obesity amongst men and women as well as a longer life expectancy compared to other countries.

Rice is a rich source of calcium, iron, vitamin D, and riboflavin. It also has natural anti-inflammatory components that can be good for our bodies.

If you want to get more benefits from rice, you can opt to buy brown rice, which is full of fiber. Additionally, since brown rice is low in sodium, it’s also a healthier choice for people with high blood pressure or cardiovascular disease.

To make the most out of the food you eat, it’s best to choose naturally-sourced products than the pre-packaged options you find in most grocery stores. Always check food labels to see if what you’re buying has anything that you should avoid such as added sugar, sodium, saturated fats, and nitrates.

Although considered healthy, the foods on this list are best consumed in moderation. So, practice proper portion control when you’re eating.