It is also very lucrative. Not just for Mark Zuckerberg and company, either. Almost anyone with an idea and an internet connection can make money online if they’re willing to put in the hours and effort it takes to do it.

We’re not talking just about Facebook and YouTube either. Recently, one man wrote about using Instagram to get paid to travel for a living. He started with less than a thousand dollars and within a year was being paid to travel to exotic locations, sample the amenities at various hotels, and write about his experiences.

By the way, he mentioned buying Instagram followers as part of developing his business. Keep that in mind because we’ll come back to it in a minute.

What does it mean to monetize your social media account? Monetize is actually a legal term for turning a non-monetary item or asset into legal tender. On social media, it means something very similar. We’ll use YouTube as our example since most people already associate monetization with them.

YouTube allows people to monetize video clips they upload to its platform, that is; they can make money off of ads that are shown along with their video. The videos have to meet certain criteria and there are restrictions on when and how you get your money, but that’s the basic idea. 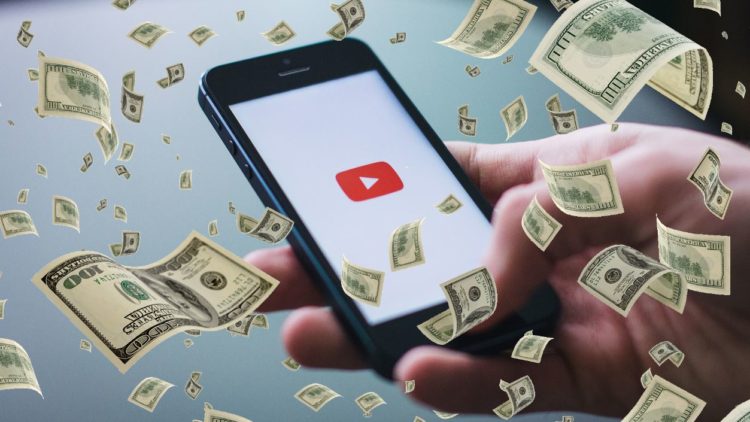 After becoming popular on YouTube, the concept spread to the other social media and is now fairly widespread. Each platform has its own rules and standards, and the percentage you get from the ad revenue varies, but the overall idea is the same: advertisers pay to have their commercials run online and you get a cut from the proceeds

There are other money making scenarios, of course, but that’s the main one.

In order for you to get some of the ad money, your content has to put eyeballs on the commercials. If no one is following you, then there probably aren’t many people viewing your account or engaging with it. In other words, you only get paid when someone watches.

You need followers and you need a lot of them. Branding expert, Branden Hampton shared some of his expertise in this area in this video. Pay close attention to his comments about the number of followers you need. 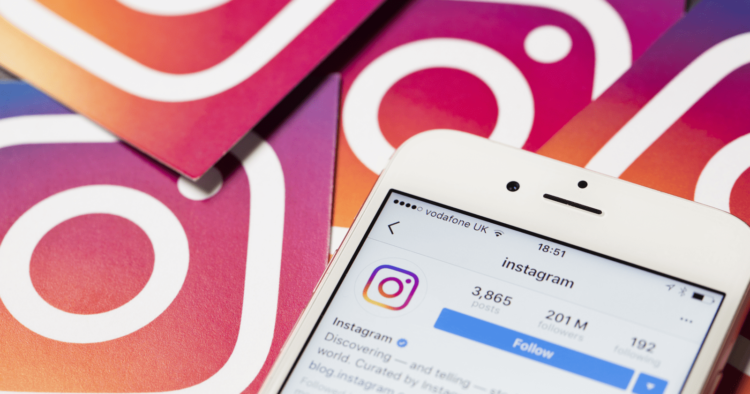 When car companies put an ad on Facebook or YouTube, they’re spending some money in hopes of making a lot of money. This method started with radio advertising, moved to television advertising, then on to the internet and social media. Buying followers is the same thing. 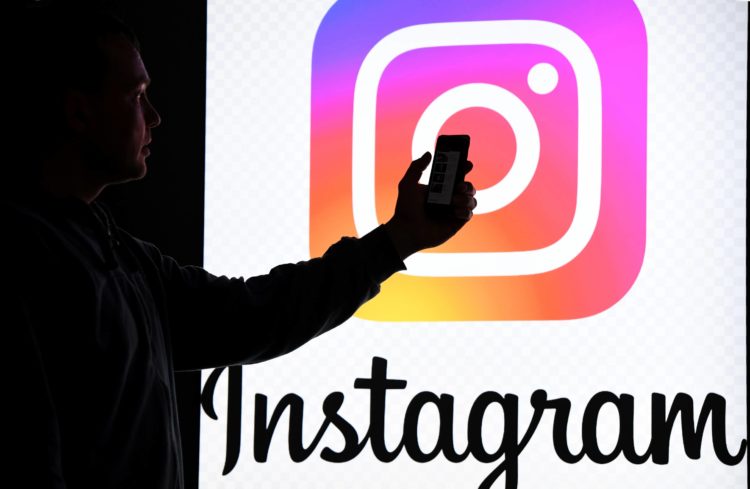 So if someone quotes you a price seems like it’s too good to be true – it is.

When you start buying followers from companies like Social Media Daily, start small to test their service, then gradually work your way up as you see the results. Reputable companies have real people with real accounts viewing your account. When spam and fraud checking software scans them it will be able to tell the difference between them and a bot or zombie. A lot of companies use that type of detection software and will refuse to pay you if you’re using fake accounts.

So, let’s say you want to tell people how to surf securely using public wi-fi, and you want as many people as possible to see it and respond. You can buy followers who will view it, like it, and post comments. You can instruct the company to have them ask questions about your post, questions which you can then go back and answer. 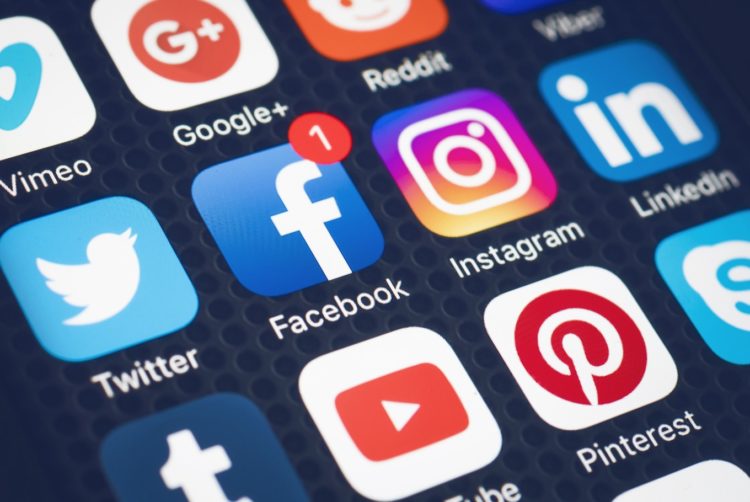 The number of followers and likes increases, but the question and answer, back and forth engagement is what will kick it over the top. Other people will look at your account and notice, “Hey! This person pays attention to what people are saying and answers back.”

Everyone wants attention, and knowing they’ll get it from you encourages people to view your account, like it and start posting their own comments and questions. From there, it builds on itself and you start making . . . money!