An apple, a simple fruit that is consumed daily by almost everyone, but do we do it right? It was 2013 when FoodBeast posted a video about the proper way of eating an apple. It was established that it was wrong to eat an apple starting from the outside and then into the core since this leads to the loss of the 30% of an apple. An apple should be eaten starting from the top and then going down. Here are some other things that we also have eaten wrong all the time.

How many times it has happened that you like the first pancake most when eating them and the other ones are not so sweet. Well, the first mistake is to pile them up and to pour a syrup or topping over the first one because, in this way, the others would not get enough of it. The solution for this is to make a hole in the middle of them and then pour syrup, in this way, all of them would get the equal amounts of it. 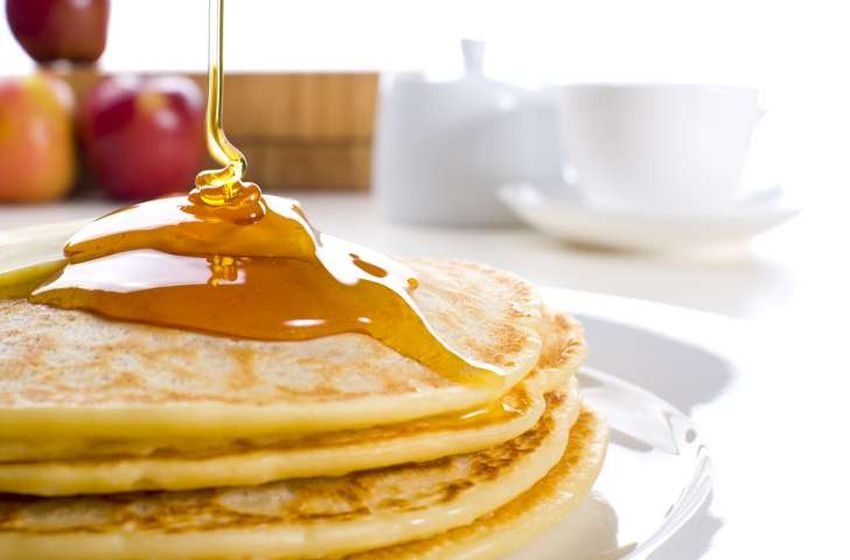 It surely happened to you that you place peanut butter on a slice of bread and then some jelly and afterwards to start eating. However, more than often it happened that you spilled some of it on your clothes. How to prevent it? The easiest way is to make a king of a fence from peanut butter around jelly. When you make this kind of a fence, you then should put the jelly in the space inside the fence and this would prevent the dripping. 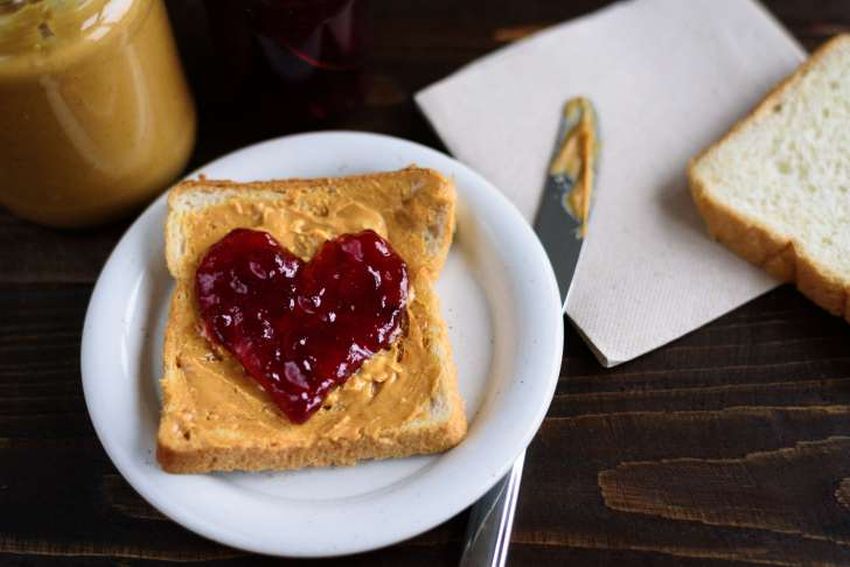 When slicing an orange with hands, it can be a mess and you can both have the juice on your hands and even on your clothes. There is a much simpler solution. You needs a knife and all your problems are solved. You first should make the cut at both the top and the bottom and then you can make small cuts at the side of the oranges. In this way you will get slices of oranges.

To get the best out of fruit juice with minimal effort, you can use a cold press juicer for fruits and veggies. A key contributor to good health is a daily intake of fruits and veggies, and these machines are capable of squeezing 100% of the fruit and vegetable juice. 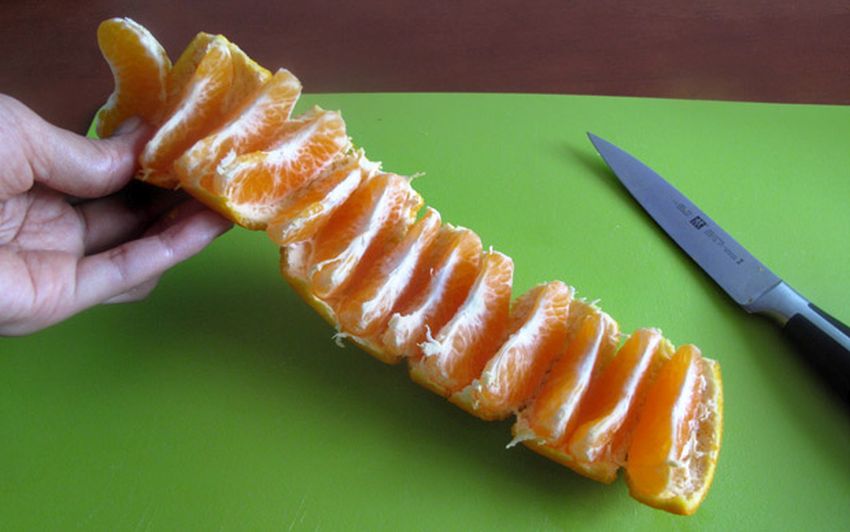 We have all had our difficulties with this one and it sometimes turned into a nightmare. But, a bowl of water may save the nerves. The first thing you should do it to cut pomegranate in half, and then to put the entire fruit in cold water and cut the fruit in half. After this, the seeds can be removed easily. The membrane that we all hate will be at the water surface. 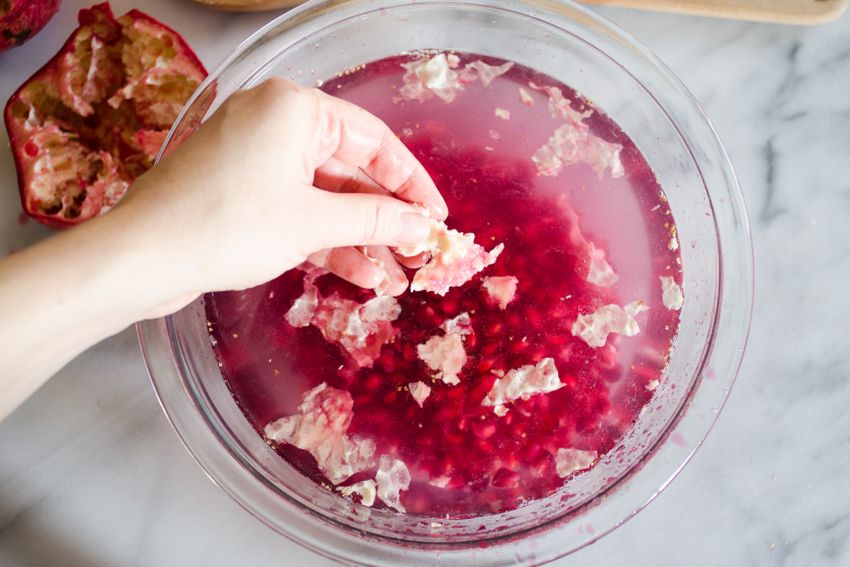 Most of us have seen the hell in opening the pistachios with our nails or even teeth and broker some of them along the way. However, it is very simple and easy to open a pistachio by – opening it with another one. This is done by putting a shell of one into another and opening it in this way. 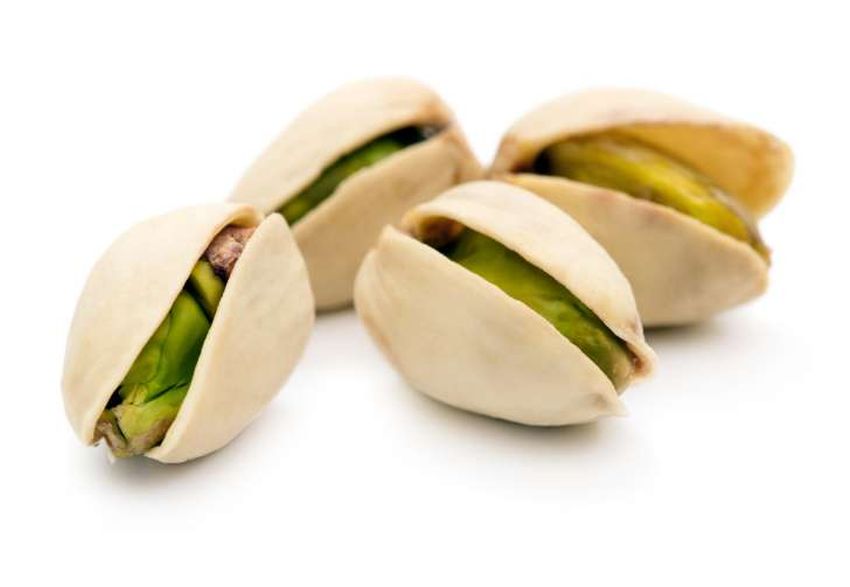 We all remember that when we eat cupcakes we usually have some portion of the topping or frosting on our noses. There is a solution of this, Frist of all, cut the cupcake in two but by slicing horizontally. 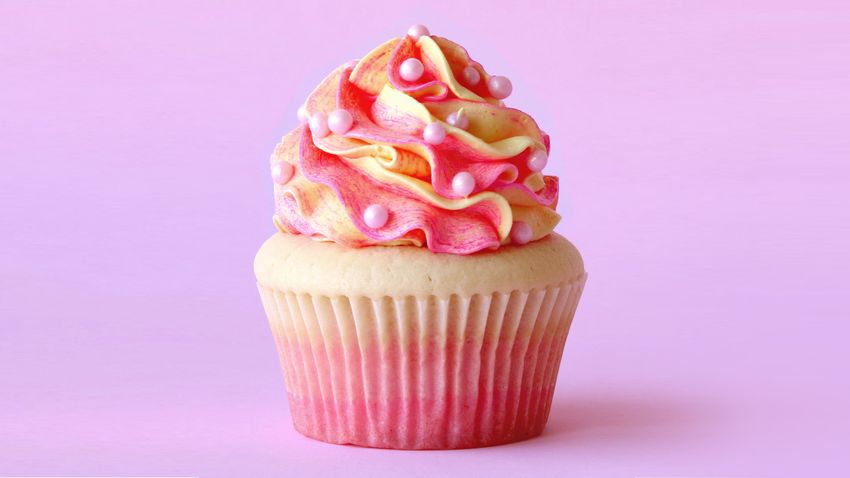 Then, put the frosting or topping on the bottom part, cover by the rest, and, here you go, you have made a kind of a sandwich. In order to make this even more efficient and to avoid dripping, you may even use a fork.

It is a nightmare when the “content” of our tacos starts to fall from it on the table since there are too many ingredients for a shell. The solution to this may be to wrap this hard-shell tacos with a soft tortilla and the food that usually falls on the side will be kept in the tortilla. You may even put something between the tortilla and shell, such as beans. 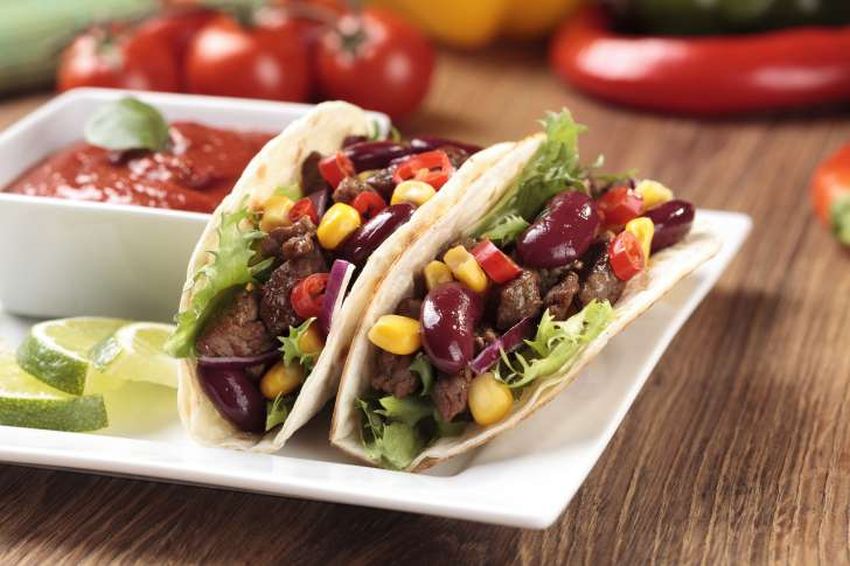 The proper way to peal a banana are not from its end but from its top! In this way, there would be less pieces that are stringy and this must be the proper way since monkeys do it like this.

These are just some, we certainly must eat something more wrong.