The trend by publishers of deleting or excluding valuable information from new editions of school textbooks in recent years has become an increasing concern to educators and parents alike. Where do publishers draw the line between fixing incorrect information and censoring important facts and ideas?

Before educators and parents can come to their own conclusions, they need to understand better how publishers approach textbook content edits. Deletions and exclusions typically fall into the following six categories: 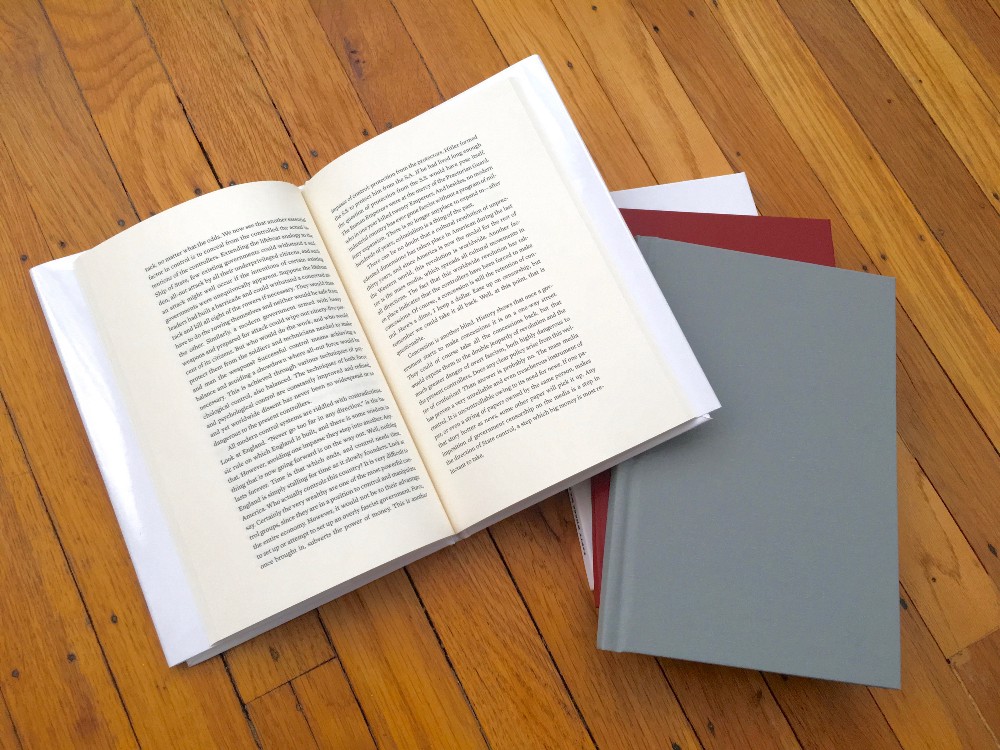 Publishers regularly delete and modify new editions of school books after they’re made aware of typographical and other errors that happened on their end at some point in the publishing process. For example, a publisher might need to fix spelling or grammatical mistakes or delete duplicate words or pages. They might have published two different pages in one book with the same page number.

When publishers release textbooks that contain words or phrases from other languages and translations or books originally written in one language and translated into a different one for local consumption, they sometimes make translation mistakes. A translator’s personal interpretation of a foreign writer’s intent and context can also result in translation errors. The publisher makes deletions and exclusions in new editions to improve the accuracy of these translations. 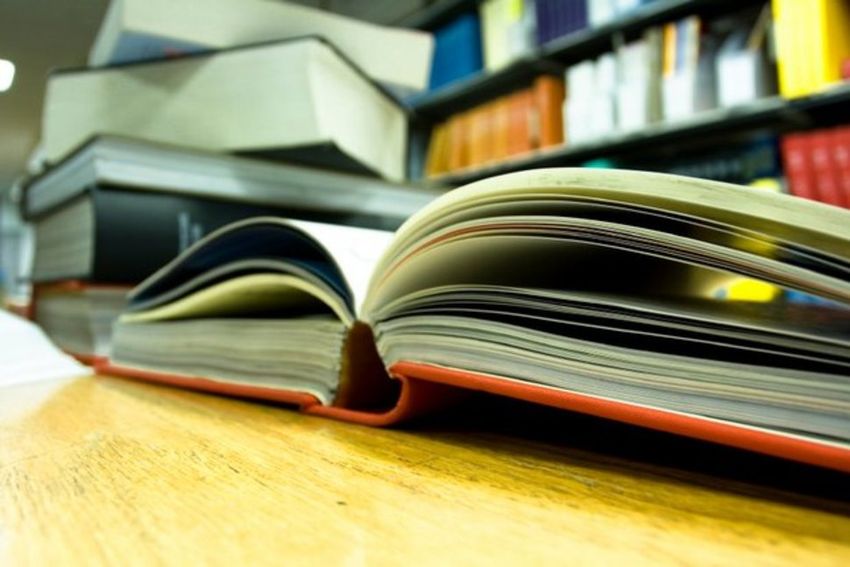 Sometimes the way words and phrases are presented in a textbook cause confusion because they can have more than one meaning, and the context is unclear. One or more writers or editors might have also misinterpreted expert opinion and facts about a topic. Publishers update the textbook by deleting or replacing areas that fail to make sense or contain misinterpretations. They also use formatting, such as italics, bold font, underlines and colored words or background highlighting, to modify the meaning.

Publishers must also delete and exclude information from future editions after new information comes to light based on discoveries made across fields of study. A publisher might have to rewrite a large portion of a textbook after the discovery of a letter written by a deceased scholar that completely alters how experts interpret that scholar’s work. A publisher might need to update an anatomy book because of a medical discovery about the body that changes how doctors and others describe a specific part and its functions. 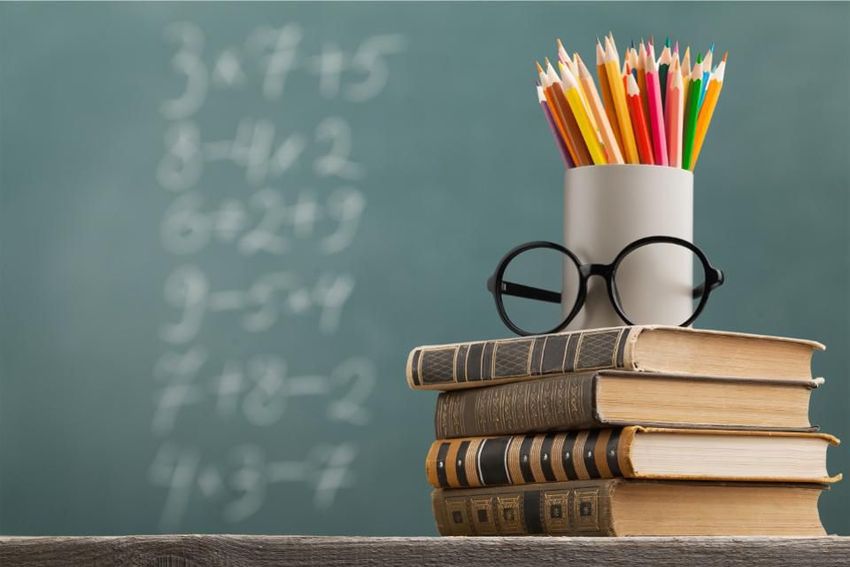 A publisher might update the latest edition of a script-writing textbook by deleting older, popular TV and film examples of a particular writing style and then replacing them with recent ones. A publisher might also reduce or remove entire portions because concise bullet points, summaries and highlights appeal more to modern readers. 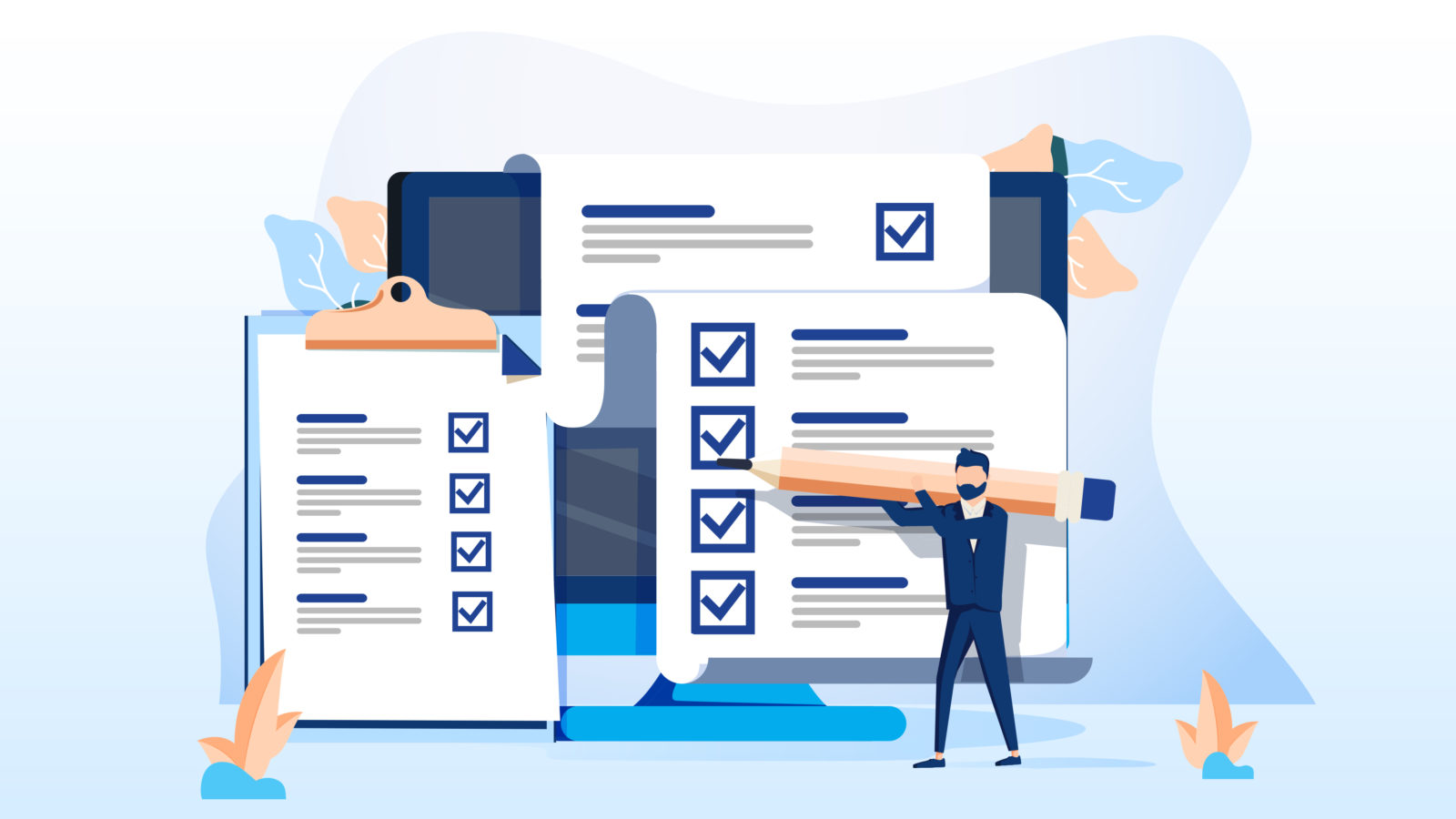 Sometimes publishers discover that a textbook contains unwanted biased opinions and remove that content in future editions. Conversely, some publishers purposely make changes to push a particular ideology or point of view at readers.

Biased editors and others often delete, exclude and rewrite content in new editions because they want readers to see the world from only their perspective. These textbook alterations are their attempt to manipulate readers into believing biased or even factually false information about a particular topic, such as politics or religion. 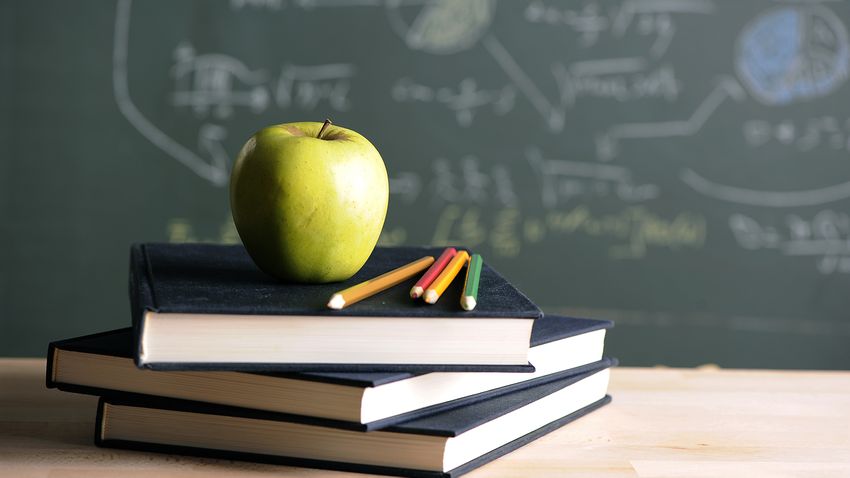 Marketing also plays a significant role. A publisher’s marketing representatives might suggest changes to a textbook to make it more appealing to members of a specific target market. These changes might cause unintended exclusions or bias.

The ways that publishers, booksellers and others advertise school books can also cause problems. An advertisement might cause a school administrator or teacher to misinterpret the nature of the content within a specific book. Some advertising might accidentally or purposely suggest a lack of bias for a book that is filled with opinions or false statements.

A publisher can obviously fix any marketing-related errors that they’re made aware of by reprinting a book with edits. They can also correct advertisements that contain mistakes. That said, writers, editors and others responsible for work might look at it a hundred times and still miss a glaring error that jumps off the page when seen by a teacher or student.

School administrators, teachers, parents and others must make publishers aware of these problems. Educators must also be held as accountable as publishers and marketers for the content that they present students. Before adding new editions to their curriculum, they must make themselves aware of how topics were presented in past editions and take the time to read current ones.

Thankfully, educators can track publisher changes by merely purchasing and storing copies of used textbooks from previous years for comparison. Teachers don’t need to stick entirely with a current textbook’s content either: They can use their expertise to pull important and relevant information from previous editions to create well-rounded lesson plans. Older, used textbooks are doors to the past that reveal a complete understanding of how people in previous generations perceived the world around them. The used textbooks can be found using the special service – Booksrun.

Lastly, teachers and parents need to make administrators and publishers aware of book exclusions and deletions that result in content lacking sensitivity when discussing major social issues, such as war, racism or minority rights. They also need to speak out publicly against instances of biased slants and false advertising that seem to be part of an agenda.

Parents especially should speak out if they believe that their child’s public school or a specific teacher is using one or more books to promote a particular agenda that doesn’t reflect unbiased, national academic standards.