Judaism, much like any other faith, holds strong beliefs in its traditions. The spiritual world in Judaism is just as important as the material one, and followers of the faith cannot have Passover without the materials that make it that much holy.

The very essence of Judaism is deeply engraved into rituals, observances, traditions, and of course, mitzvahs.

In this article, we are going to take a look at some of the most popular Jewish traditions and mitzvahs. 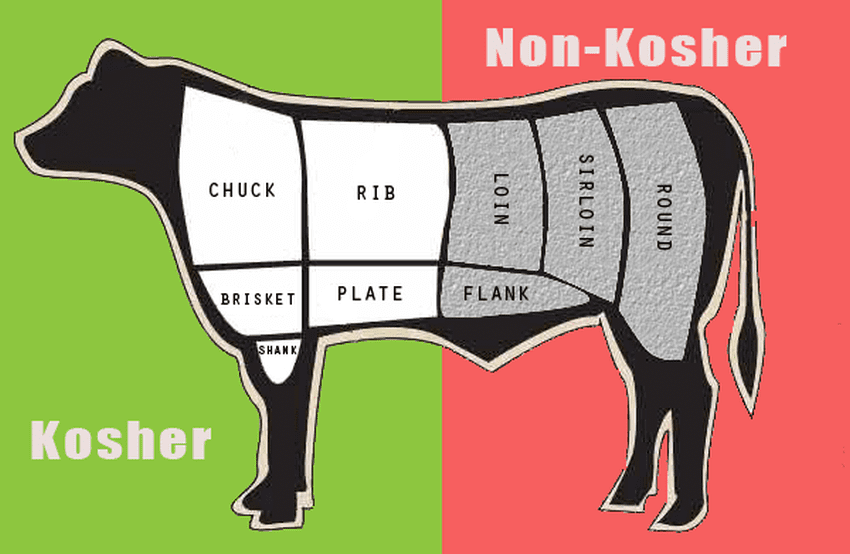 Have you ever asked yourself what does it mean to eat Jewishly? Well, in Judaism, there is a tradition called kosher, which means “fit” and it preaches about the dishes and food that a Jew could and could not consume. These laws are strongly followed by the followers of the faith, and it also speaks about the way they should be prepared and served.

Some of the most popular kosher foods are Israeli Quiche, Shirazi Salad, String beans, Pasta, fruits and vegetables, specific juices and wines that must be certified kosher, and many more. 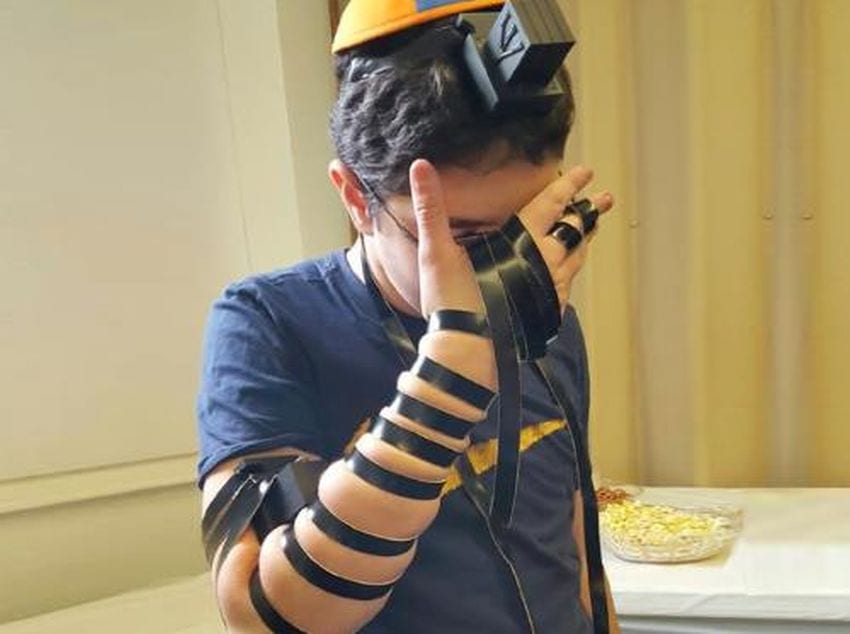 Wearing tefillin is a Jewish tradition for men and boys. Tefillin are essentially black leather boxes that are used to contain Jewish parchment scrolls and usually contain two. Men and boys wear them on a daily bases; one for the arm and the other one for the head. Each tefillin is made out of three parts, the first is the scroll itself, the box, and the strap. In Jewish culture and tradition, boys and men require wearing tefillin every weekday, as per the verse Deut 6:8. This Jewish item is a very powerful mitzvah that has changed the lives of many Jews. 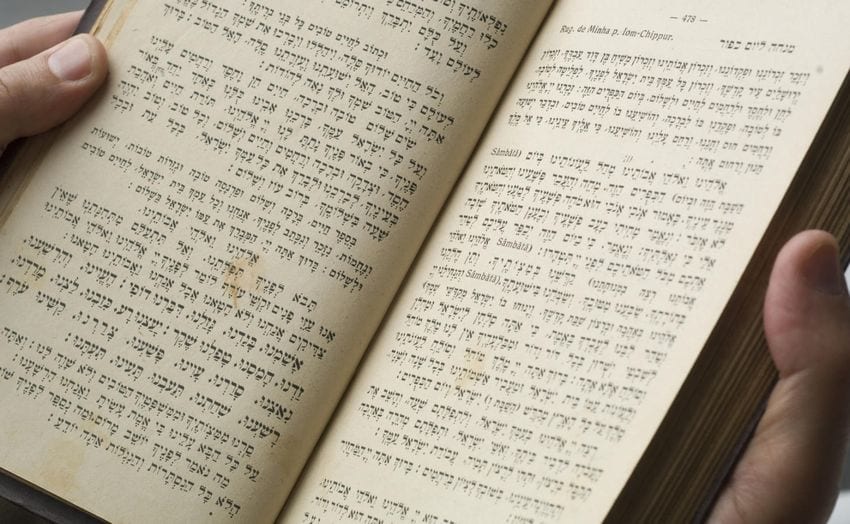 God speaks to all in different ways. In the Jewish faith, prayers are a way for Jewish people to speak to God. God himself has said to Jewish people to pray three times a day; to thank him, to praise him, and to beseech him for the personal requests he listens to. Jewish prayers are mostly conducted in the confines of a Synagogue, although Jews also conduct prayers in their private homes, offices, and even airports. Some of the most popular Jewish prayers include Amidah, Shema, and Torah readings. 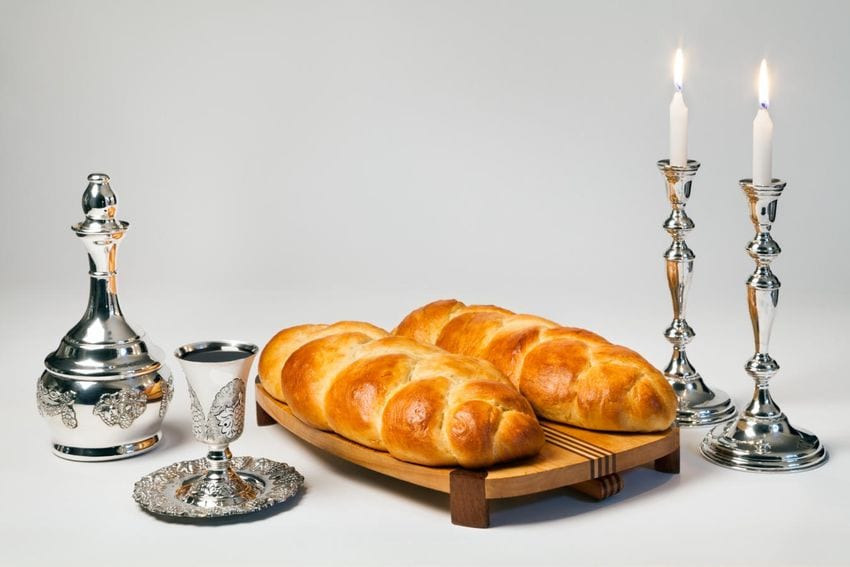 Shabbat, Sabbath, or Shabbos, is the main centerpiece of Jewish culture, faith, and life. Shabbat in Jewish culture is the day of rest. Shabbat begins the night of Friday and all the way to the following day as the sun sets again. In the Book of Genesis, Jews are taught that God himself has created the world in six days; the seventh is the day of rest because without rest there would be no creativity.

Some of the most popular traditions for Shabbat include lighting up Shabbat candles, wining and dining, conducting prayers, and saying farewell to Shabbat. Things that Jews are forbidden from doing during Shabbat include driving, using electronic devices (such as phones), cooking, and carrying in the public domain. 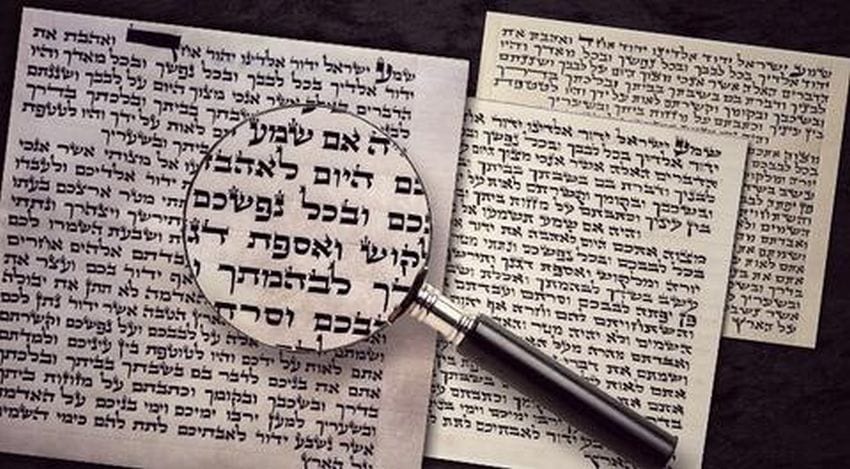 Mezuzah scrolls are very important to Jewish culture, traditions, faith, and life. The importance of these parchment scrolls cannot be overstated in the Book of Genesis, as God requires each Jewish home to have them. On these scrolls, the Shema is handwritten by certified members of the faith, called scribes.

A Mezuzah scroll should be placed on the right side of each doorpost. A Mezuzah scroll reminds Jews of their heritage and their unique connection to God himself. A Mezuzah protects the Jewish home and its inhabitants, regardless if they are in the home or not.

If you’re interested in obtaining Mezuzah scrolls, here you can read more about it. 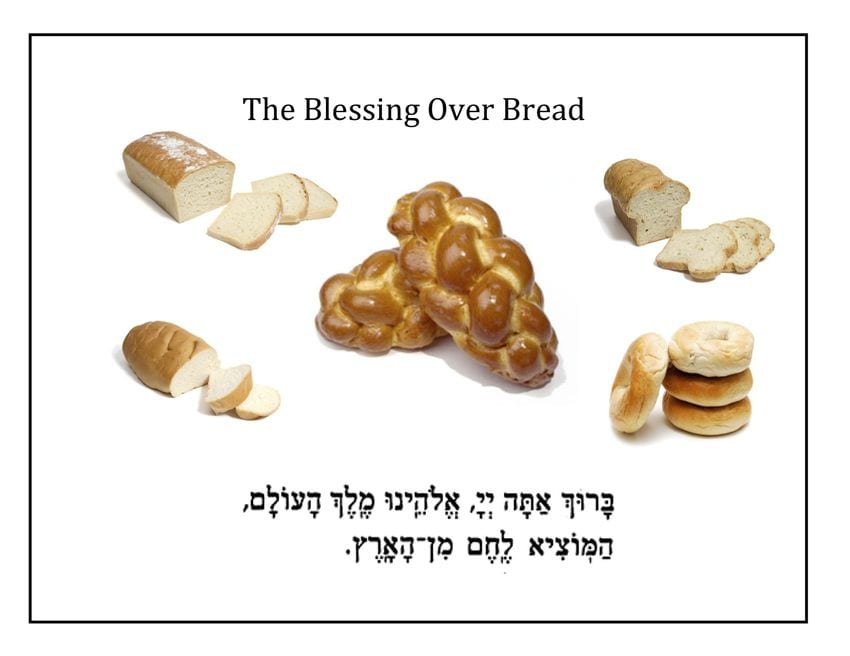 Blessings are also very important in Jewish culture, and they are recited every time before Jews eat or drink. These blessings are a way for Jews to thank God for creating them and keeping them safe. Different Jewish foods require different blessings. Each blessing also has an after blessing (Berachah acharonah) and they are recited every time a Jew finished with eating a specific food. The Torah further cements the blessings and after blessings, and some of the most popular ones are: 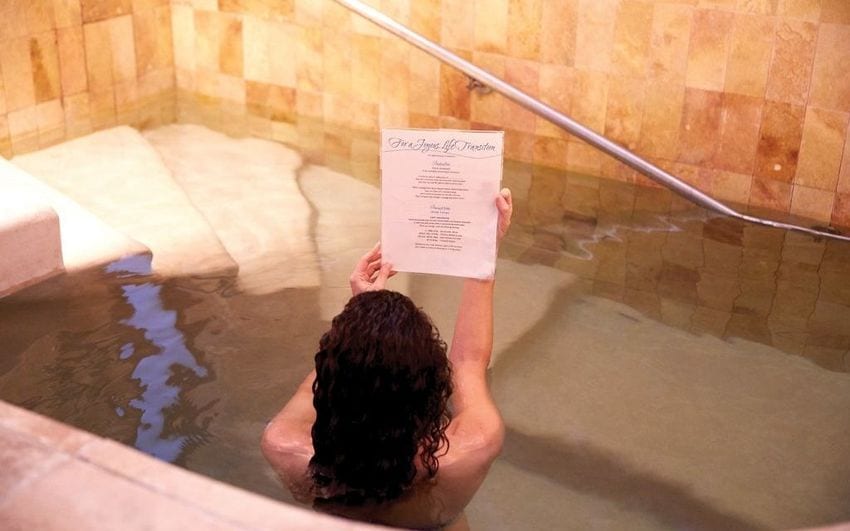 Mikvah is a Jewish ritual after the period of Niddah. Niddah begins when a woman’s menstruation ends, and it usually lasts for twelve days. At that time, the man and woman are forbidden in conjugal relations. Niddah ends when a woman enters Mikvah, a ritual pool of water, and it is a very popular ritual in Jewish culture. A Mikvah can be any body of water that has been previously blessed. 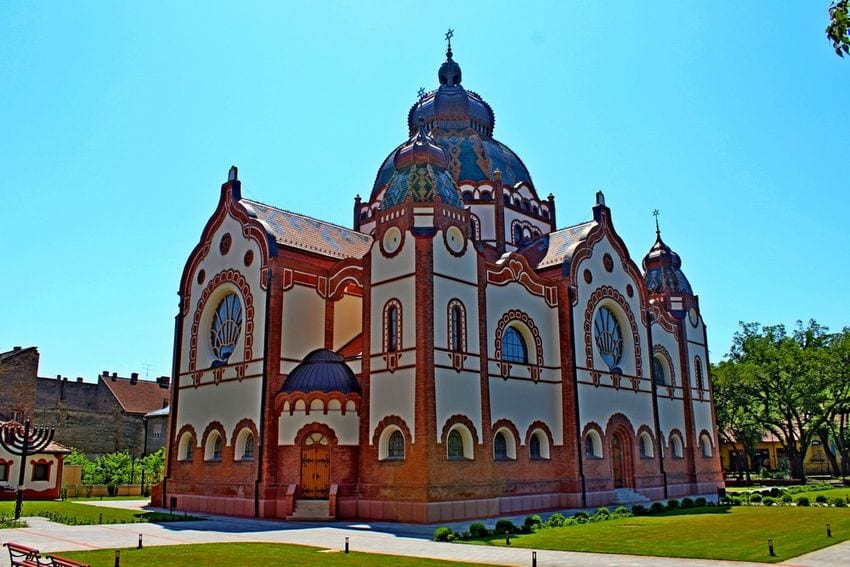 Shull, or Synagogue, is the place of Jewish worship, much like Churches for Christians and Mosques for Muslims. The Synagogue is the center place of the Jewish faith, culture, and life and they can mostly be described as the places of gathering. Everywhere where Jews live, a synagogue can be found. Jews are very religious people, and a Synagogue is a place where they can follow their faith, apart from their homes. 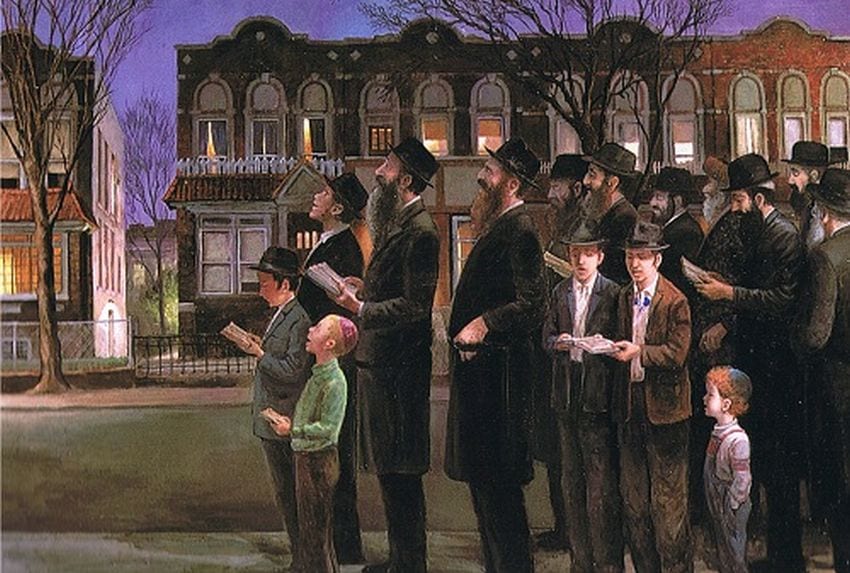 During the lunar cycle, once a month, followers of the Jewish faith perform the Kiddush Levana. Kiddush Levana is the Sanctification of the Moon, and it is done at night and outdoors. The ritual is accompanied by blessings such as Psalms and others and accompanied by cheerful dancing. Jews find the moon mystical in their own rights, and the renewal of the moon reminds them about how magnificent God and all of his creations are. Apart from the sun, the moon is the most bring star in the sky, and Jews are required to speak to the moon at least once a month.

There are many different Mitzvahs in the Jewish faith, each put into different categories. Out of the most popular ones you have, daily Mitzvahs, Kindness Mitzvahs, Household Mitzvahs, Shabbat Mitzvahs, Holiday Mitzvahs, Lifecycle Mitzvahs, and many more.