Undoubtedly, coffee is one of the most popular beverages in the world and an essential part of many people’s daily routines. Whether one drinks it first thing in the morning, grabs it on their way to work, sips it in the evening, or enjoys several cups of it during the day, coffee is not only delicious but also wakes us up and gives us the energy to get through our day.

It is also a great drink to enjoy with friends, no matter if you are meeting up at home or outside. And probably one of the most popular kinds of coffee enjoyed in both coffee shops and cafes, is the famed espresso or at the very least, some type of it. 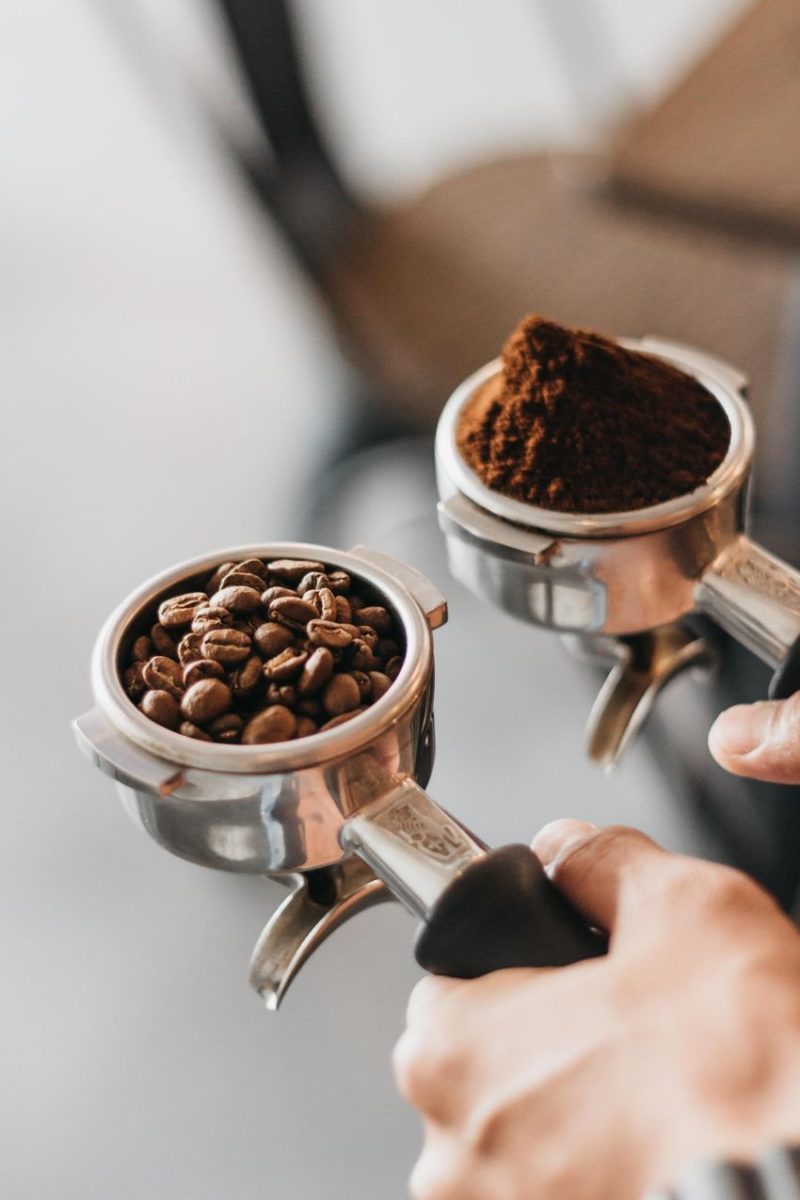 Now, if you have never thought about what these different versions are or have never drunk this coffee, you might be curious about what they are. So let’s take a look at some of the most popular and delicious types of espresso everyone should give a go at least once in their life.

What Exactly Is It? 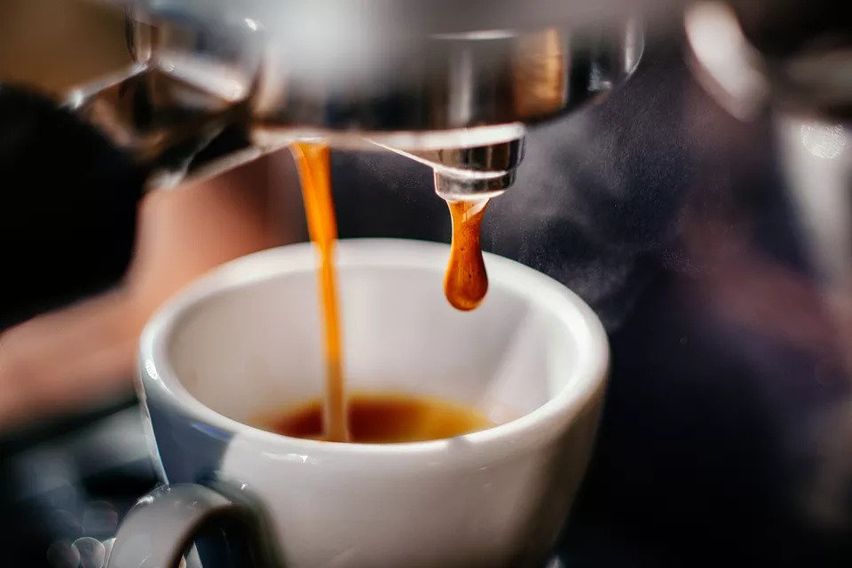 Espresso is of Italian origin and was created, as the name suggests, to be prepared very quickly. It is brewed by using pressure to force a measured amount of nearly-boiling water past coffee beans that are finely ground. This concentrated form is full-flavored, thicker than other forms, and comes with a strong aftertaste and crema – a brownish-red foam that can be found on the surface of a freshly made espresso.

The crema is also a great way to determine the quality of the coffee, as well as the skillfulness of the barista since the stronger its presence is, the higher the quality.

Drinks Made from Espresso Alone

There are several different ways to have espresso-only drinks depending on your preference and taste, so you can use some of these terms when placing your order:

A Shot is simply one regular serving which is around one ounce and is the usual strength.

Doppio stands for double and, as you can guess, means that you are asking for a double amount of coffee or two regular shots. In many coffee shops, this is the standard serving size.

Lungo means long and entails longer coffee extraction. It uses the same measure of coffee beans but twice the amount of water. Due to this, the two-ounce serving generally has a weaker, yet more bitter taste.

Ristretto is about 0.75 ounces of espresso, meaning that it is a smaller serving. Due to this, it is way more concentrated, less bitter, and has a stronger taste. You can also order it as a double serving. 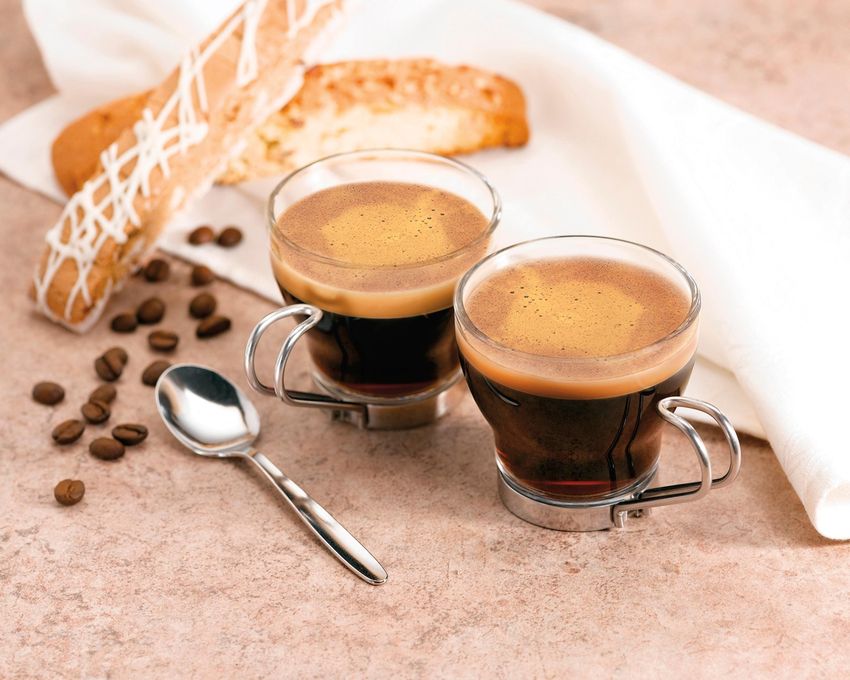 Although coffee machines and certain shops might offer several cappuccino flavors, the traditional version contains equal amounts of pure espresso at the bottom, steamed milk in the middle, and frothed milk on top.

The top two layers should blend seamlessly and create a creamy and thick texture and the perfect cappuccino has no visible bubbles in the milk as well. Lattes are one of the go-to drinks of many and are made similarly to the cappuccino. However, it contains one shot of pure espresso and twice the amount of steamed milk with a very thin layer of froth as a garnish. It has a more dominant milk flavor as compared to other types but adding extra shots of coffee to the beverage is also possible. Some of them are with hot and some of them with cold milk, and what is difference read here. 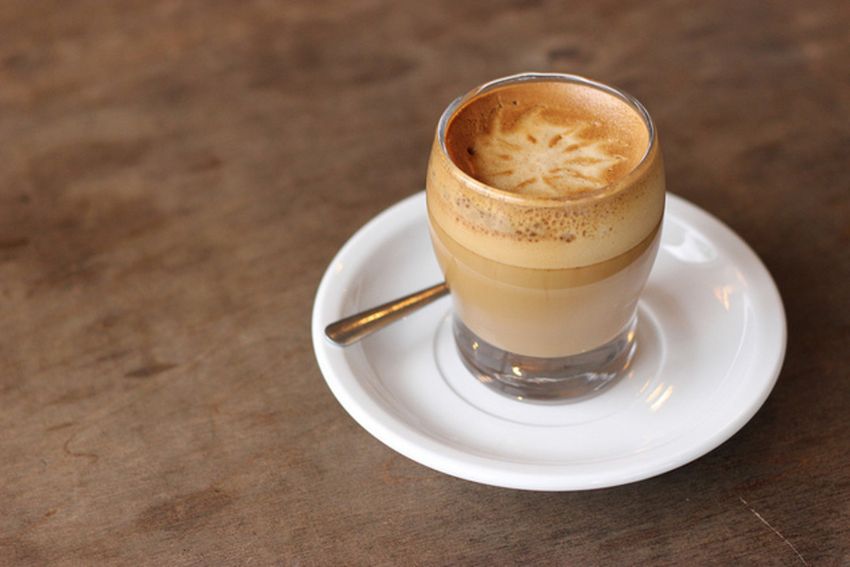 Originating from Spain, the drink contains roughly equal amounts of espresso and steamed milk and no froth. This offers a perfect blend of two flavors and many appreciate the drink for this particular reason.

The beverage is usually served in small metal or glass cups and never in ceramic mugs. If you are interested in knowing more, you can visit jayarrcoffee for additional information and some interesting facts. 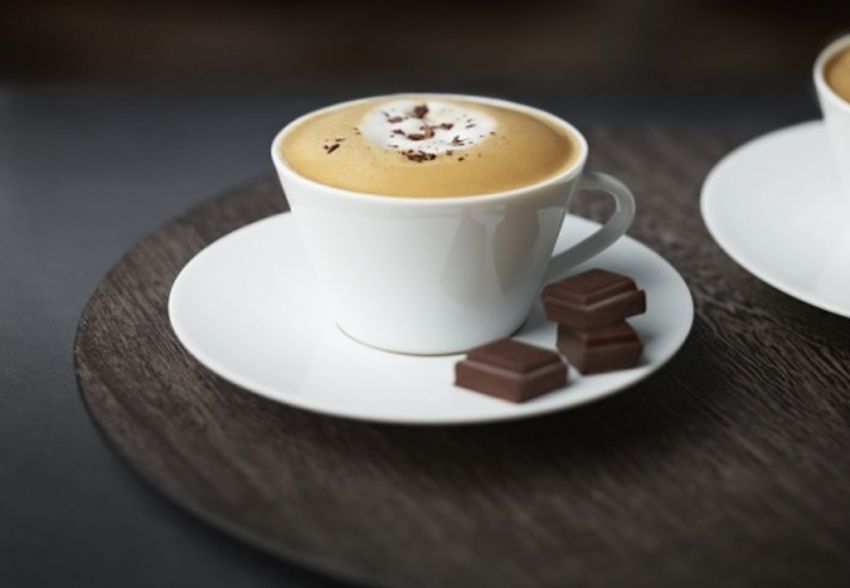 This drink can contain a single or double shot of coffee and a very thin layer of foam. It is usually served in a small cup.

A variation of the beverage is latte macchiato which contains more milk and half a shot, or sometimes even less, of coffee. In some places, one can find different flavored kinds of macchiato such as hazelnut, toffee, almond, cinnamon, and more. 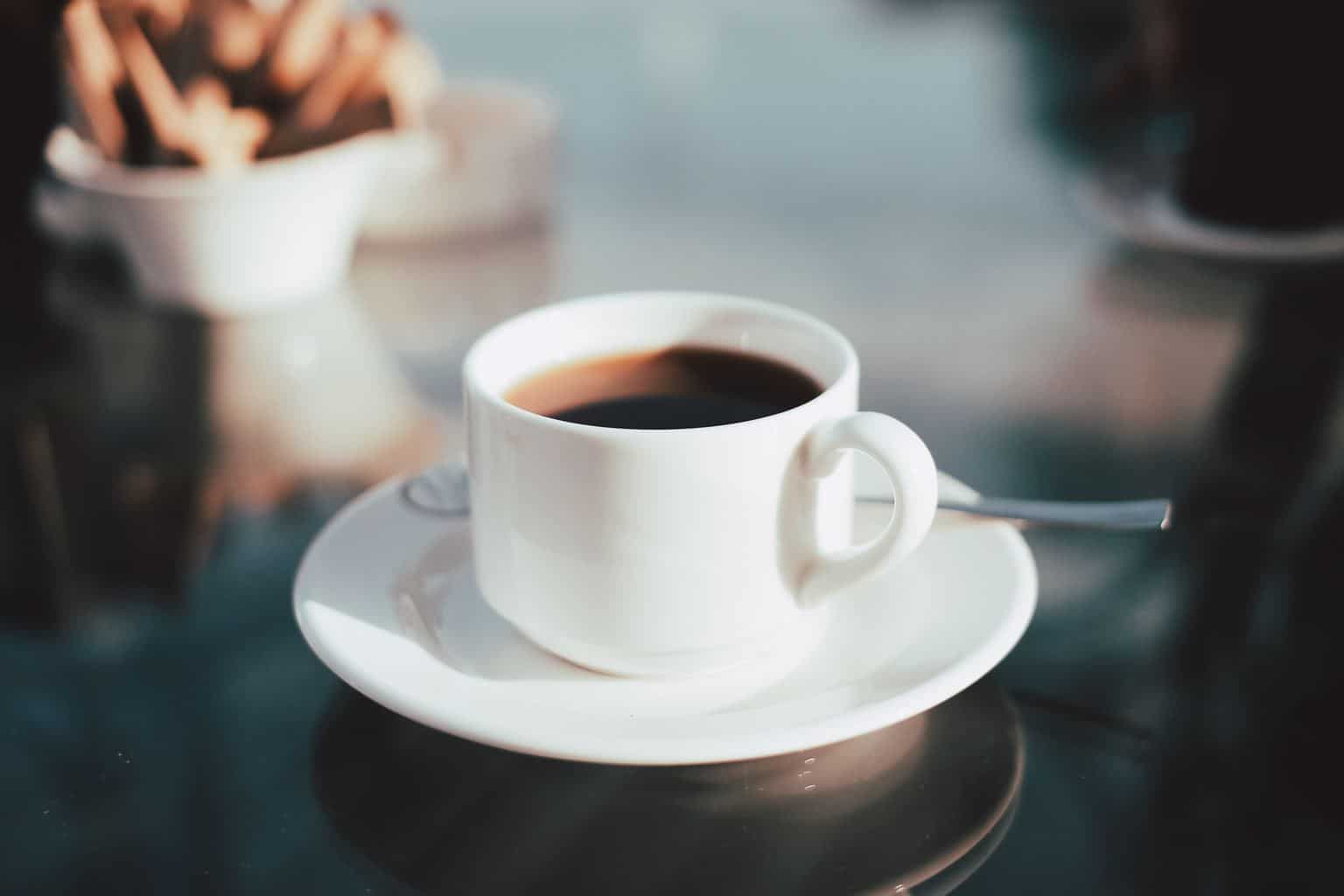 Served in a 6-ounce cup, the drink contains a shot of coffee with hot water filling the rest of the cup. It can be consumed plain or with milk, sugar, or both based on personal preference. Since the shot is pulled atop the hot water, it gives the Americano a nice bold and strong coffee taste. Cafe mocha consists of cocoa, espresso, milk, and froth. The layer of cocoa goes first after which two espresso shots are added. The next step is to add the steamed milk which has the same consistency as the one used in cafe lattes. The foam tops the rest of the ingredients and sometimes, sweet additives are added onto the mocha for extra sweetness, for example, whipped cream or different flavored syrups. 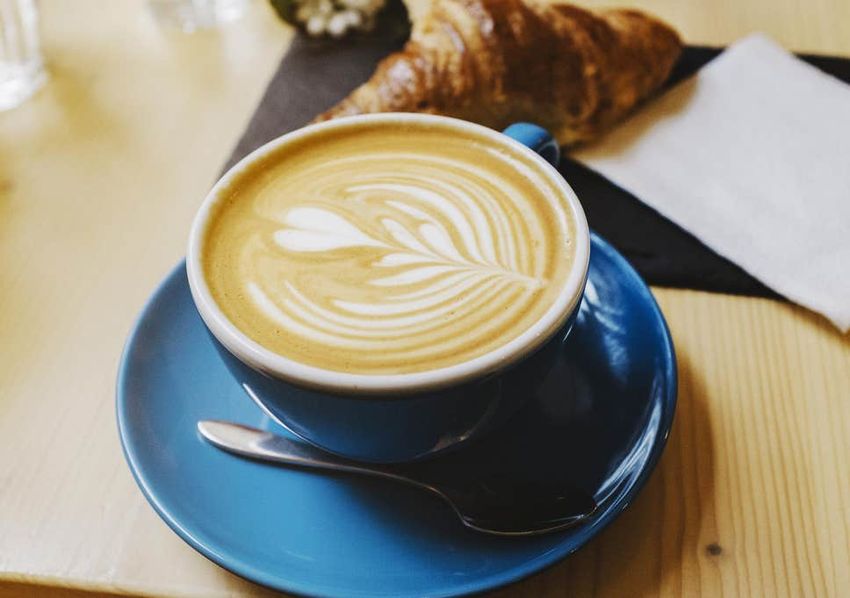 Similarly to a latte, a flat white is made with a single shot of coffee and double the amount of steamed milk.

However, it usually contains no froth and when it does, it is an extremely thin layer of it since the drink is meant to be enjoyed that way.

The taste of the coffee should not be overpowered by the milk’s flavor, so it is essential to get and keep the ratio between the two just right.

A true coffeeholic never passes the opportunity to try out new types of coffee and they can truly appreciate their aroma and flavor, even if it is not the best they have ever tried.

Hopefully, you will give all these delicious drinks a try. After all, even if you do not enjoy all of them, you will surely be able to find at least one that suits your taste. And who knows, it might just become your new favorite in the end.