Here’s what happens when you get a DUI, starting with getting pulled over. 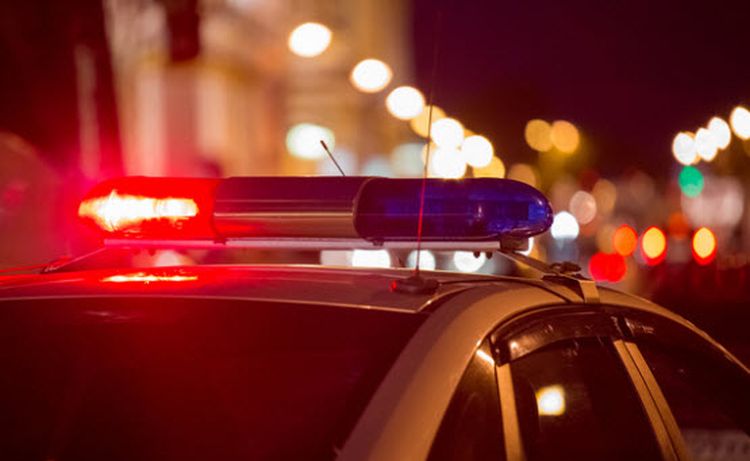 If you are driving home and see police lights flashing behind you, pull over to a safe spot on the side of the road. It’s important to keep your hands on the wheel and remain calm as the officer approaches. Know that there has to be a valid reason to get pulled over, which you can ask for, when appropriate.

The police have the right to request and view your license, registration, and proof of insurance. They can also legally ask you to step out of the vehicle. Police can ask for permission to search your car, but you may refuse if you choose. However, if they have probable cause, they may search without a warrant or permission. 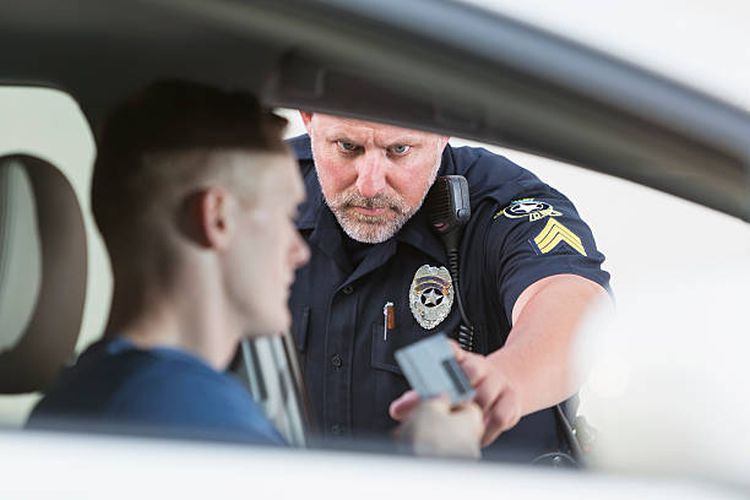 If the police officer suspects that you are impaired, they may ask you questions about your activities leading up to the stop. The first question will likely be if you have had anything to drink. It may cross your mind to admit to having just one drink or two with dinner. It is important to remember that everything you say will go into the police officer’s report. Therefore, if this is not true, it is better to say nothing than to lie about your consumption.

During the questioning, the officer will also be making notes about your speech, appearance, and even the smells they detect coming from you and your vehicle. This information will be used to build a case against you, if needed. 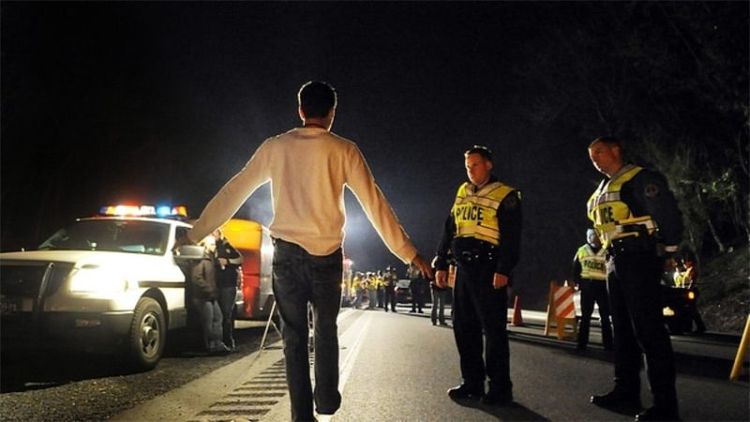 After questioning, you could be faced with an assessment in the form of a roadside breathalyzer or field sobriety test. You can refuse to take these tests, but doing so may add complexity to your case later. Many states have implied consent, which means that you consent to testing by simply engaging in the privilege of driving. 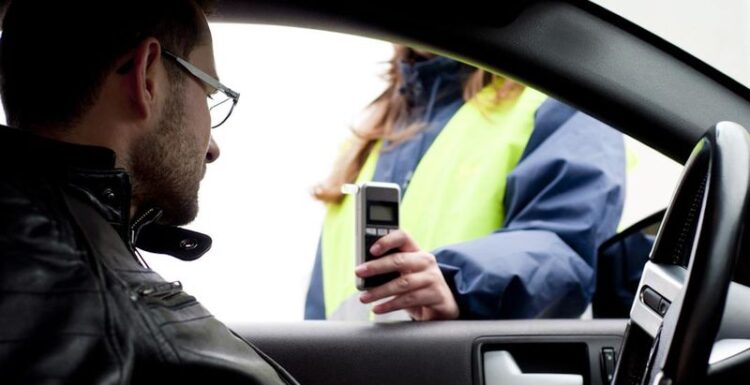 Refusing the roadside tests means that you could be arrested and taken into the police station for mandatory testing, which could be either a breathalyzer or blood test. Some people choose this option, believing the extra time required to travel to the station will give their body more time to process the beverage. However, depending on how much you drank and when, you could actually measure higher as it moves through your system.

There are consequences to both approaches that vary, depending on your location. Regardless of what you choose, do not resist arrest. If you choose to refuse the field sobriety tests, state your refusal calmly and politely, while stating that you need to talk to an attorney first. 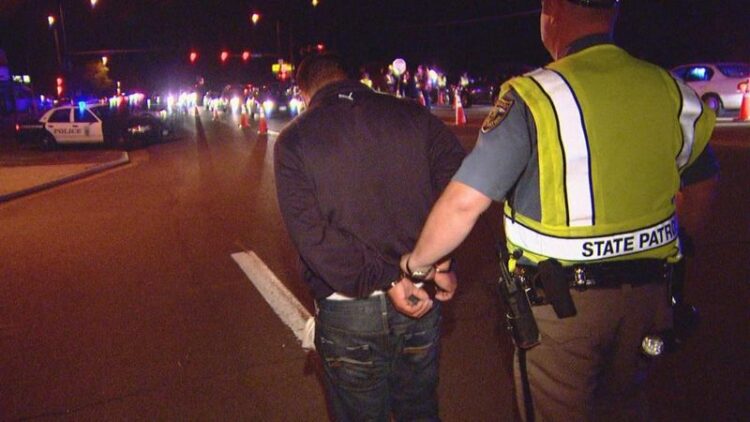 If there’s any suspicion about your sobriety, you may be arrested. This experience can be embarrassing for some, but is a potential consequence for your actions.

At this time, you may be photographed, fingerprinted, and processed. You could be put in jail until someone posts bail for your release. If you cannot post bail or find someone to post bail on your behalf, you could spend several days in custody until a judge releases you on your own recognizance. In many cases, the police will take your license immediately. Depending on the situation, they may also impound your car.

Next, you may be given a citation and summons to begin your legal process. You should contact an attorney as soon as possible. According to www.atlantaduilawyer.com, the state usually has to prove that you are guilty of driving drunk, beyond a reasonable doubt. When you are released, it’s important to write down as many details as possible about your arrest to help build your case.

Long-Term Impacts of a DUI 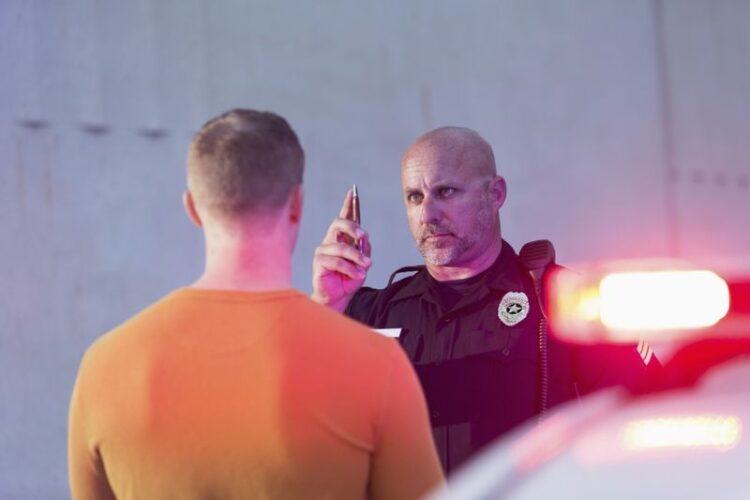 Getting a DUI doesn’t stop when you get home from custody. The legal process, costs and repercussions can impact your life for years following the incident. Here are some of the long-term impacts of getting a DUI.

In addition to paying bail, you will likely face fines and legal fees as well. Paying a lawyer can be the most costly aspect of your case, but you’ll also be required to pay fines pertaining to your charge, if convicted. These fees can be up to tens of thousands of dollars. 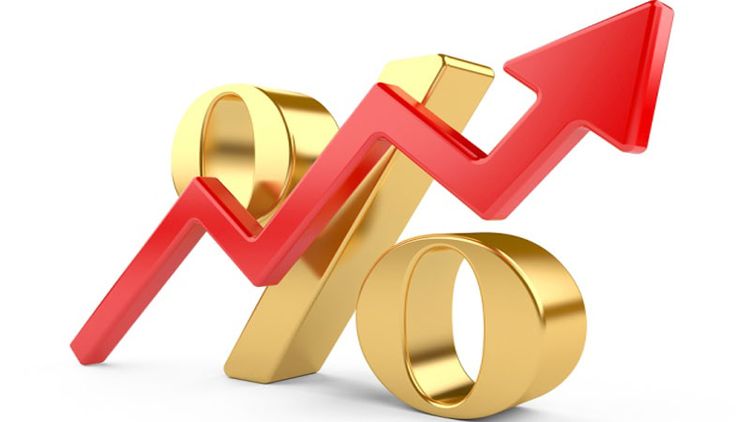 Once you have a DUI on your record, you lose some credibility as a responsible driver, even if your driving record has been clean until that incident. As a result, your insurance rates could increase dramatically. In some places, your annual premiums could double or triple for up to ten years following the conviction. This increase could also impact any other drivers in your household, as you have access to their vehicle.

If you get convicted with a DUI, you stand to lose your license for at least one year if it is your first offense. If you choose to appeal your license suspension, you will need to argue your case in court, which means more time and legal fees.

Losing your license can often lead to losing your job as well. If your job requires a clean driver’s record or criminal record, you could experience a loss of income in addition to your increasing fines and fees.

Some states have implemented harsher sentences for first-time DUI offenders. If convicted, you could spend up to a year in prison. If you’re not sentenced to time in prison, you could be put on probation.

Between the increased insurance costs, legal fees, and incarceration, a DUI could cost you the relationships with your friends and family. These stressful situations often lead to a breakdown in relationships, especially within your household. 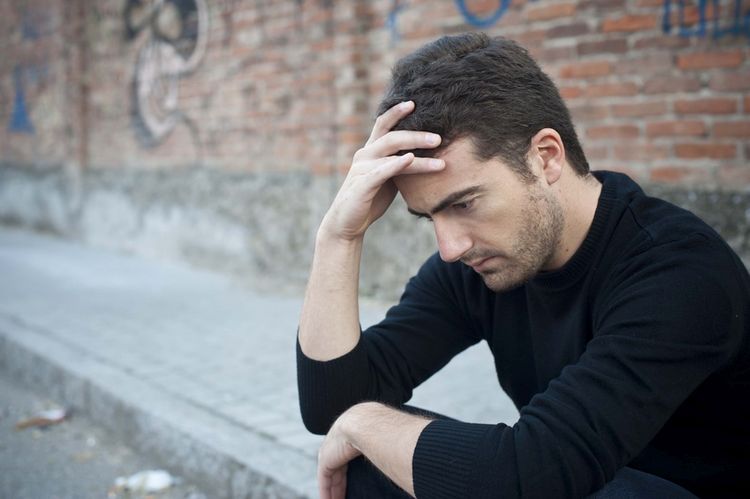 Many drivers feel isolated and ashamed after a DUI conviction, especially with the societal attitudes towards drunk drivers becoming more harsh in recent times. Between this sense of social isolation and the financial burdens you may be facing, you could experience mental health issues that extend far beyond the time of the conviction and penalties served. Chronic stress, depression, and anxiety can have a debilitating effect on your daily life, even after you’ve paid your fines and done your time. 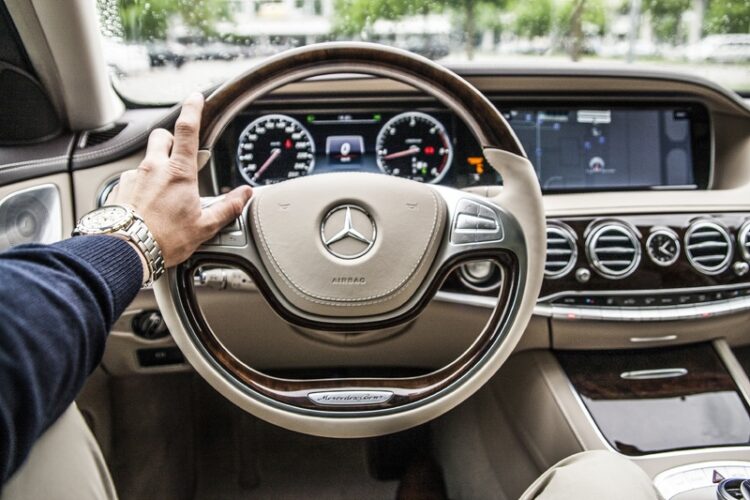 Consider that all of the ramifications outlined here are those that you could face, without even causing an accident or bodily harm. Harsher sentences and more intense emotional and financial burdens come when someone is injured because of your actions. So, consider these costs the next time you consider getting behind the wheel while under the influence of unauthorized substances.