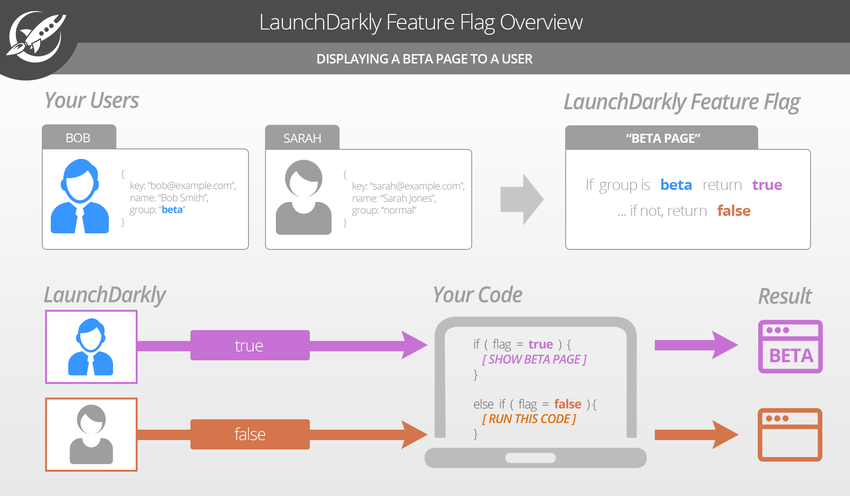 According to Techopedia, “A flag is one or more data bits used to store binary values as specific program structure indicators. A flag is a component of a programming language’s data structure.

If your field of expertise isn’t in software, then you might still be confused by the above definition. Therefore, in layman’s terms, a feature flag is an on and off switch. It’s an on and off toggle you can switch at any point in time.

As Rollout points out, a feature flag allows you to change your software’s functionality without changing the actual code. This can save time and money and lead to a desired outcome. 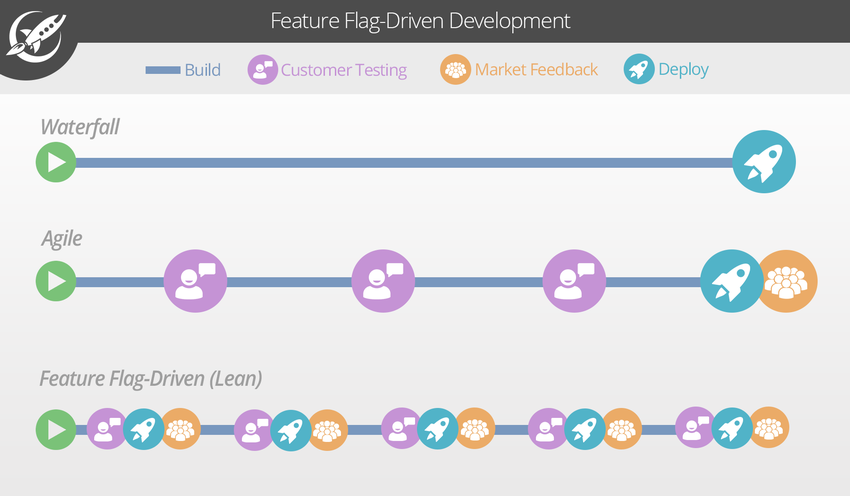 Why is a feature flag important?

Feature flags have many benefits in the software world.

According to Optimizely, feature flags allow features to be constantly deployed but not necessarily “released” into production. Features can be launched with flags set to off or to a select audience to minimize the blast radius of new feature releases in order to validate functionality and performance prior to rolling out broadly.

“Using feature flags, a team can modify a system’s behavior without making disruptive changes to the live code. Thus, one major benefit of feature flags is their simplicity to deploy in the development process. Feature flags separate feature lifecycle management from code deployment, freeing up the engineering team to work on other tasks.” 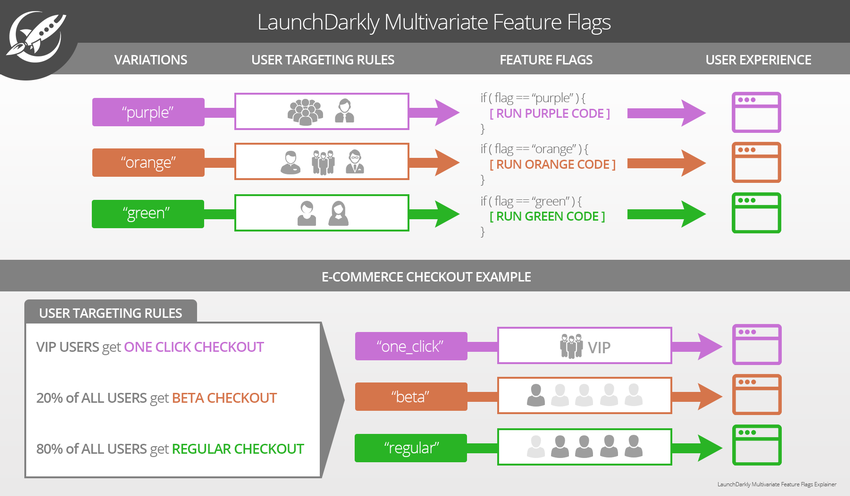 They allow teams to test features with little risk since the code isn’t being changed, as well as fix bugs in the code without redeploying, and experience a more streamlined development cycle.”

What do people use feature flags for? 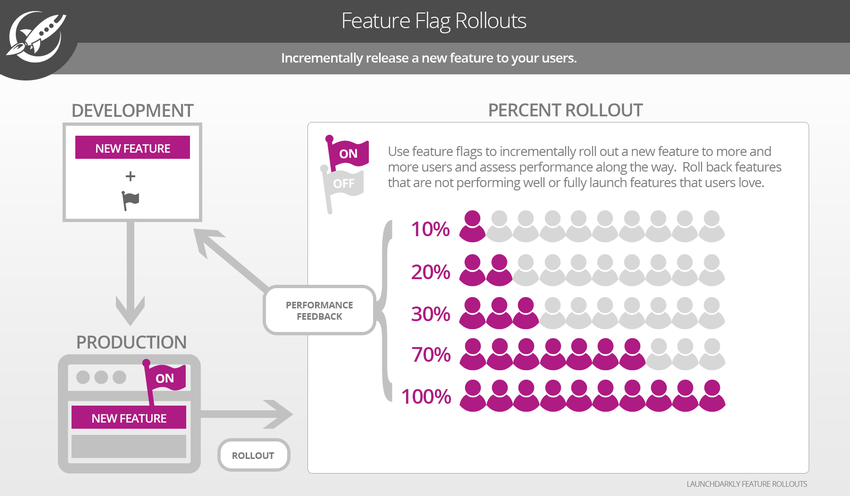 Because feature flags have many uses and they can be defined in a sentence all the way to pages and pages of content, you can allow users to opt in to early access of features of your website, which allows them to test out your product before it’s fully functional.

While feature flags are complicated and can be used for many different functions, they’re just toggle switches that allow you to change your software’s functionality without tearing your code apart. 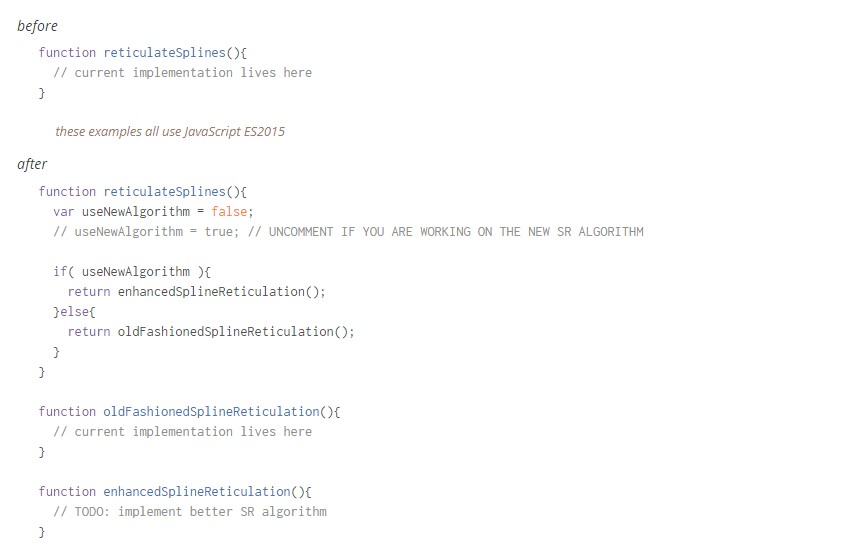