Most of you probably heard about Asbestos and its use in the industry, however, some people still don’t know what it is, and even less amount know why it is banned today. In this article, we’re covering everything you need to know about Asbestos, its rich history and the reason it got banned. Let’s begin.

During its natural state, the Asbestos is a thin, silicate mineral crystal. It was widely used for the development of our modern infrastructure. This was simply because it had everything it needed to be the “perfect” material.

It was cheap, excellent sound isolator, amazing strength and its resistance to fire and electrical damage was incredible. It was a no-brainer when it came to picking materials. And people knew this way before us as well. Archeologists discovered Asbestos being used to make various tools and items such as cooking pots even 4,500 years ago. 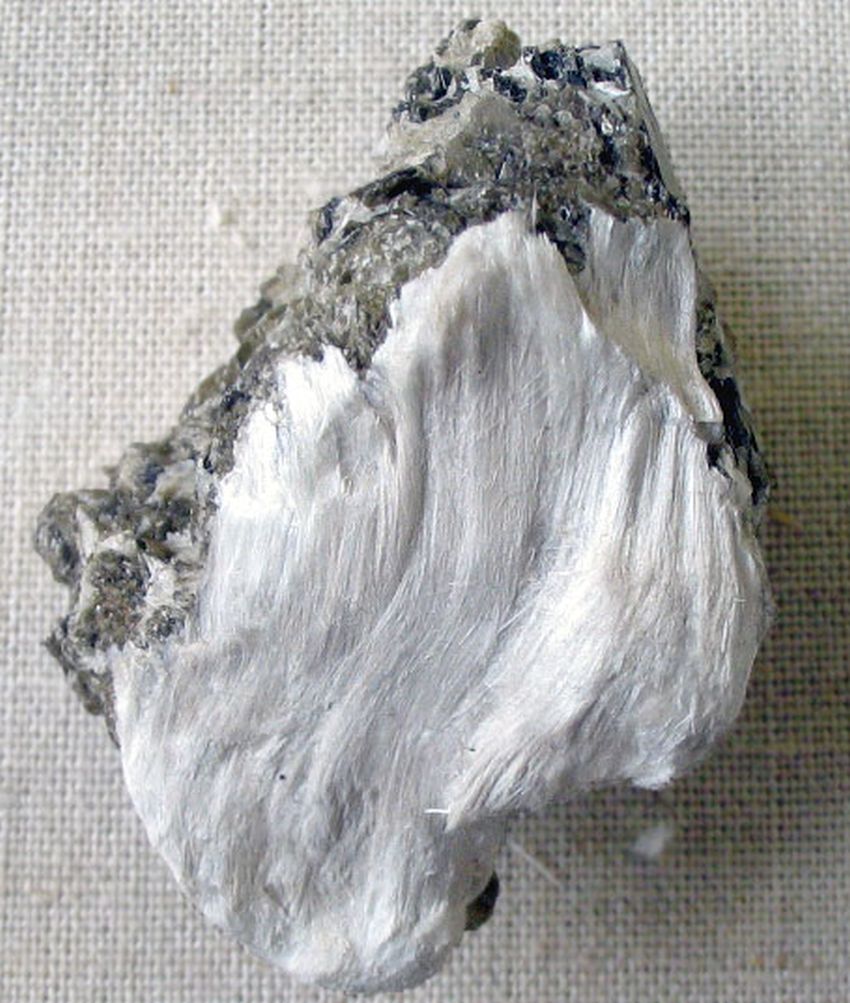 The modern usage of Asbestos became popular during 1858 when The Johns Company began to mine huge amounts of Asbestos and use it commercially. Fast forward a couple of years and Asbestos is used in almost everything. Fire retardant coatings, concrete, bricks, pipes and what not. Well, if everything was so great about it, why did people stop using it? 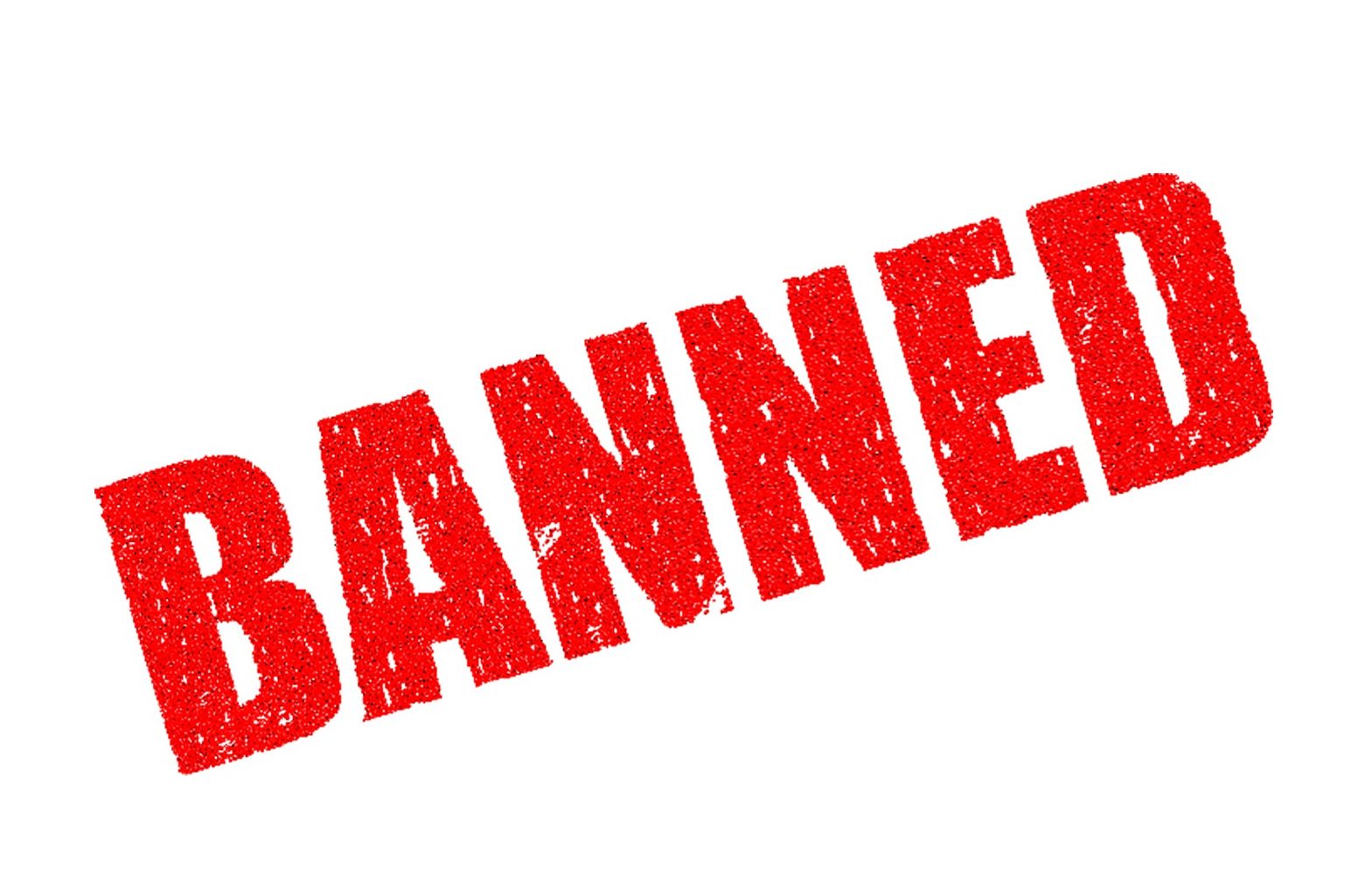 Why was Asbestos banned from use?

During the early 1900s doctors started noticing something strange happening to people who were in towns that had active Asbestos mines. People started dying from severe lung problems and developed strange lung infections. Then, after a few years, the first case of Asbestosis was diagnosed in Britain in 1924.

It was a really potent disease that killed many workers who were involved in mining Asbestos. If anyone you know is suffering from something that might be related to this, they should seek immediate help from a doctor. Special organizations formed just because of the severity of this disease. 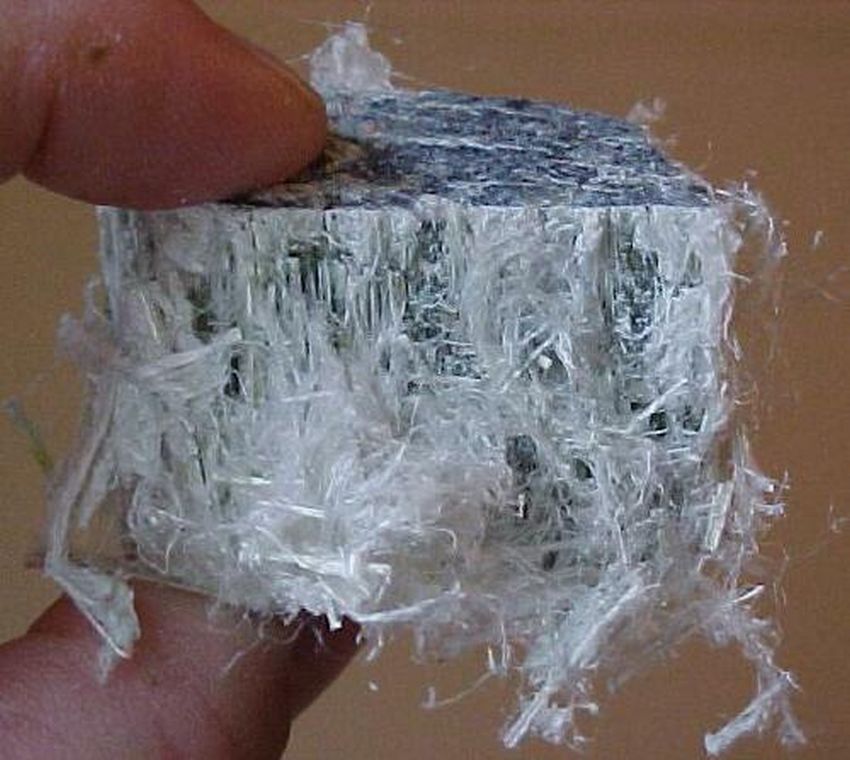 Such example is the Asbestos Cancer Organization. About ten years before the first case of Asbestosis was diagnosed, in the US medical literature, there was a term called mesothelioma. It was mentioned in the literature that this disease had something to do with the presence of Asbestos but wasn’t clarified any more than that.

Many scientists and doctors believe that the US knew about the disease and that it’s caused by Asbestos but didn’t notify the public to reduce exposure. It was just a conspiracy until they proved it in the 1970s. In the court documents, there were filed that confirmed the Asbestos industry of the US officially knew about the risks of being exposed to Asbestos and they intentionally concealed this information from the public. 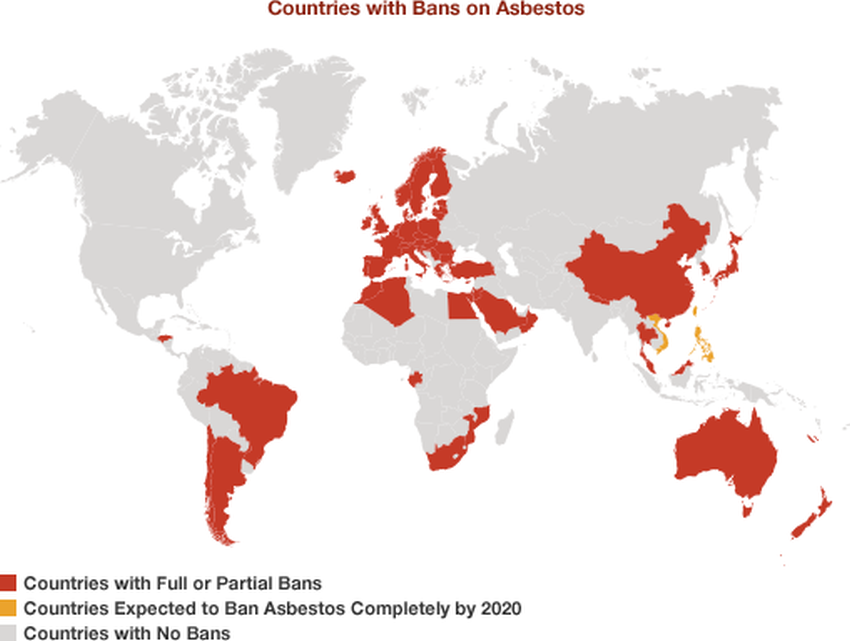 The use of Asbestos has been banned by a lot of countries about a decade ago. However, some countries still use it. This is because the amount of use and spread it had during the ’70s. A shocking fact is that more than 1.000 tons of Asbestos were released into the air during the tragic destruction of the World Trade Center also known as the 9/11 case. 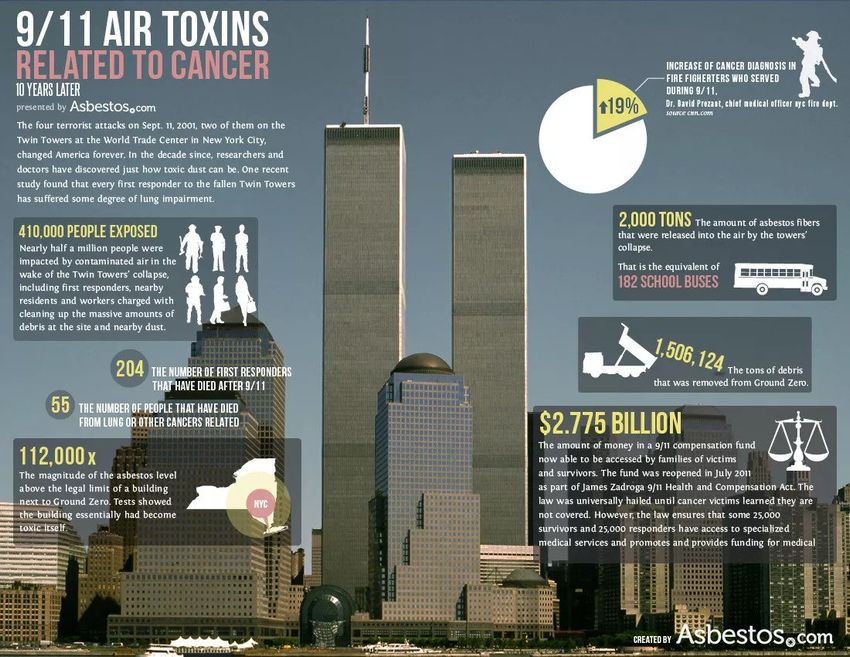