Plasma technology has so many spheres of usage today. However, it is the industry where we can most often see its application. Plasma cutting is one of the most used laser cutting techniques today. It finds particular use in smaller workshops, and with the development of technology – systems that allow for exceptional precision in cutting have been developed. So how do these systems work? What is Plasma Technology and where can it be applied?

What Is Plasma Exactly?

Plasma is the fourth aggregate state in nature, which can most easily be described as a high-temperature gas containing positively or negatively charged particles, atoms, molecules, etc. Generally, plasma for metal cutting is obtained by heating the gas, which is conducted through a strong electric field – whereby the gas is ionized and converted into plasma. Such plasma generally has a temperature of about 22,000 ° C. 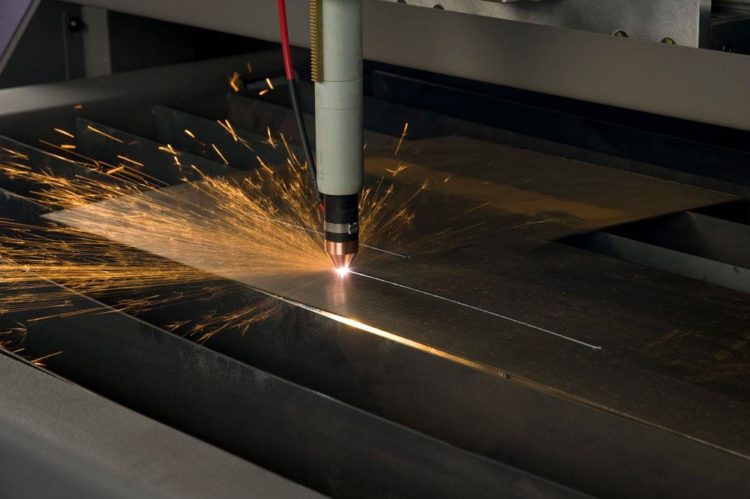 The Importance Of Plasma Cutting For Today’s Industry

Plasma metal cutting is the second most common method of cutting metal after laser cutting. The plasma cutting process in some segments is very similar to laser cutting, and in some segments, it is quite different. Plasma cutting is very popular in various workshops because of its efficiency and ease of application, with satisfactory cutting quality.

In addition to workshops and mobile plasma cutters – plasma cutting combined with CNC technology enables the performance of even the most demanding cuts. And what is the connection between plasma and CNC technology? To understand this, we will explain in more detail the principles on which CNC technology works. 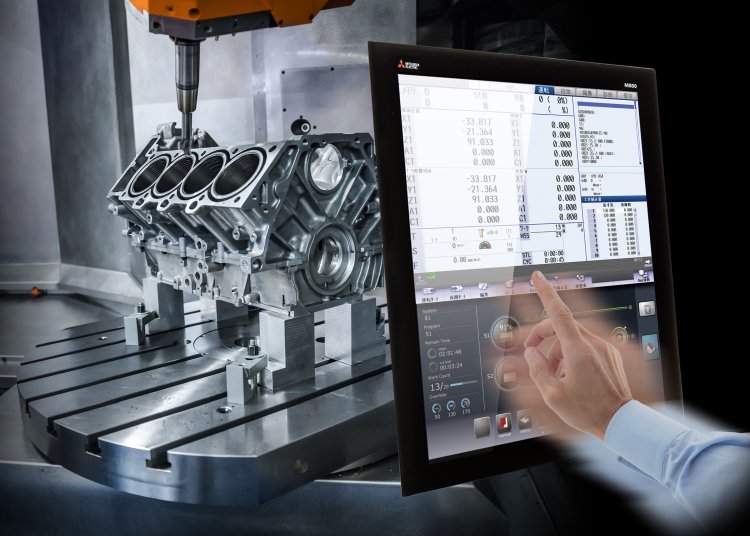 CNC technology began to evolve in the 1940s and 1950s. The numerical control technology of the time was based on existing tools and machines that were used in material processing. To them were added the servomotors that controlled their movements. The turning point in the development of CNC machines, but also in changing the production process – is the development of computers and electronics itself.

This innovation and technology enables the sending of program commands directly from the computer to the machine that executes them directly. The first CNC machine was made in the USA at the Massachusetts Institute of Technology – and represented a major milestone in the manufacturing process. Unlike today’s machines, this machine was operating with a punched paper cord.

The present creation of metal parts without the utilization of CNC innovation is practically unimaginable. The advantages of utilizing CNC machines are various. At the point when joined with plasma innovation, we get an exceptional outcome, which is the reason plasma cutting is an extensive metalworking system today. Today, a few standards of plasma metal cutting are known: 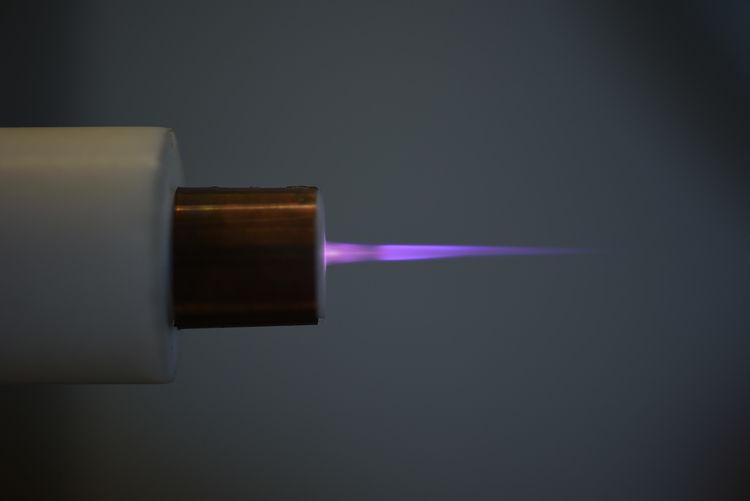 Plasma Cutters – A Significant Link In The Industrial Production Chain

As a significant link in the metal industry, plasma cutting technology is widely represented. Numerous manufacturers of these machines today strive to be even more competitive in the market with their innovative approach. The goal is to produce those plasma cutters whose energy consumption, emitted noise and dimensions will be less – and cutters easier to use. What are the new generation plasma cutters look like – view more here.

Today, it is certain that without this technology the industry would not be able to thrive. Plasma cutters are mostly used in the automotive, mechanical, steel industry – but also in chemical, nuclear and other industries.

How Is The Plasma Metal Cutting Process Going?

Plasma cutting takes place, like all other thermal cuts -by melting metal. Unlike other thermal cutting techniques, such as laser cutting – plasma-cut metal must have electrical conductivity. By establishing an electric arc, that is, by creating a plasma – a high temperature that melts the metal. Most of today’s plasma cutters are CNC controlled, which brings many benefits. However, what is important in the cutting process is gas. Specifically, different types of gases give different quality of cut. In addition, some of the gases can significantly affect the cost of plasma cutting.

The Principle Of Plasma Cutter Operation

As a rule, the plasma jet is obtained by the process of compressing gas which is passed through an electric arc. The gas used to create plasma jets in this process can develop temperatures as high as 25,000 degrees Celsius. Just like with laser metal cutting – plasma cutting can take place with several different gases. However, because of the cutting economy and satisfactory quality – air is most commonly used. In the case of extremely high cutting quality requirements – a mixture of hydrogen and argon can be used.

What Gases Are Used For Plasma Cutting?

Due to its poor thermal conductivity properties, it is not recommended to use it. Nevertheless, it is used in practice for low cutting speeds.

It is used in combination with argon to give a higher quality of cut.

Because of its properties, it is between argon and hydrogen, which is why it is often used in the formation of gas mixtures (most commonly with hydrogen).

It is used to cut non-alloy and/or low-alloy steels and aluminum.

How Does Plasma Technology Fit To Work A CNC Cutting Machine?

The question that arises now is how to establish an eclectic plasma cutting arc? In practice, it’s very simple. When cutting, the cutting metal is negatively polarized as the tungsten electrode is charged with a positive charge. Due to the difference between the charge and the pressure of the gas already mentioned – a jet of plasma is created which melts the metal being cut. No additional auxiliary gas is required when cutting, which would blow away the metal melt due to the high plasma temperature – which, in addition to cutting, also blows the melted metal. 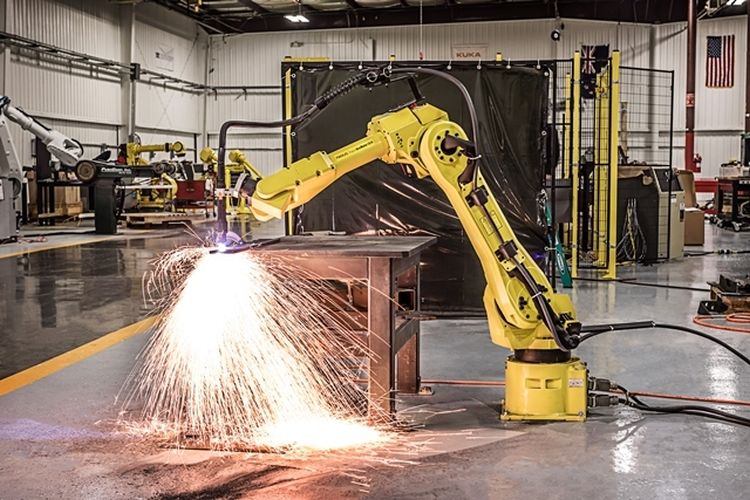 In order to achieve the highest possible quality of plasma cutting, systems have been developed that allow for better control of the process – that is, greater precision. By using such systems, it is possible to perform more demanding cutting operations, and proper optimization of parameters affects the economy. As a rule, the plasma cutting system consists of:

Since high temperatures develop during plasma cutting, special attention should be paid to personal protective equipment. Inadvertent handling may cause the operator to suffer severe eye burns or other parts of the body.

What Else Is Important To Know?

When cutting metal with plasma, a considerable amount of noise and evaporation develops – which is why the operator must use the prescribed protective equipment. Besides, it is necessary to ensure a free flow of air so that evaporation does not accumulate and has adverse effects on the environment.