When Samsung launched its first 4G mobile phones in the start they were much easier to repair and the AMOLED technology did not have issues as the latest HD Super AMOLED. Samsung has been trying to resolve the issue related to its screen burns but has not been successful as of yet. Screen burn is an issue related to mobile phone screens.

Mobile phone screens sometimes imprint whatever is open for a long time especially if it is connected to the charger as well. Most of the time it’s the keyboard imprinted which can easily be seen on the white background. When the screen burn gets worst it can easily be seen on backgrounds in different colours. It’s not irritating but sometimes very disturbing especially when you are enjoying watching a video. 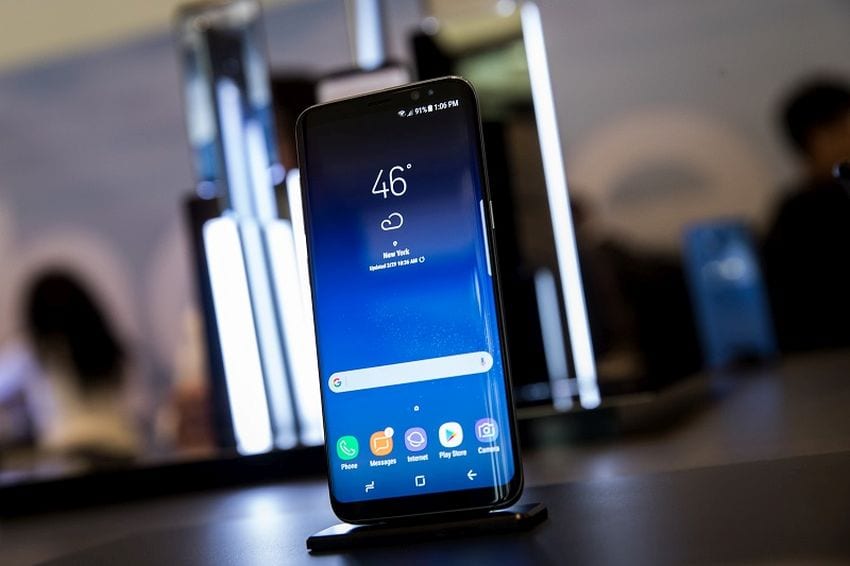 LCD stands for Liquid Crystal Display and reproduces colours quite differently to AMOLED. AMOLED is launched after LCD, LCD technology is old whereas AMOLED is new technology and is the marketing term used by Samsung as the Samsung Mobile phones have been fortunate enough to benefit from the latest technologies developed in mobile phone screens.

AMOLED is otherwise widely known as OLED and these screens offer much better resolution because these screens provide a greater range of colour options than LCD and as a result, the image is much sharper the LCD.

Having said that the LCD technology never had issues like screen burns. The main reason is the fact that OLED screens have much less life span as compared to LCD but due to sharper image quality most mobile phone manufacturers have chosen OLED or in the case of Samsung AMOLED as a preferred method for display. Advancements have also been made in LCD technology especially after advancements in Quantum DOT LCD but it seems like AMOLED is winning the race.

Currently, the AMOLED market is worth $15 billion and is expected to double in 2022 almost more than double than what it is today. 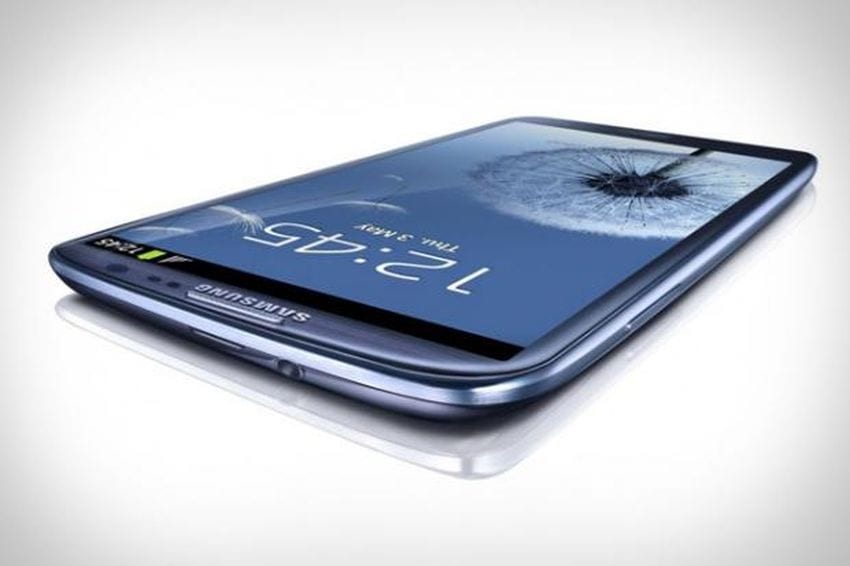 Samsung has been famous for being market leader when it comes to LCD technology. The first screen launched was called AMOLED (Active-Matrix Organic Light-Emitting Diode). Since 2008, Samsung has been developing better screens by investing a huge amount of cash into the development of screens. AMOLED technology is far more superior when it comes to refreshing rates and power consumption. Although its slightly expensive than competitive technologies but it’s the most widely used technology in mobile phones due to its lower power consumption.

Samsung has been investing heavily in the display technologies and over the years has presented flexible, 3D, unbreakable, transparent Super AMOLED Plus displays using very high resolutions and in varying sizes for phones. 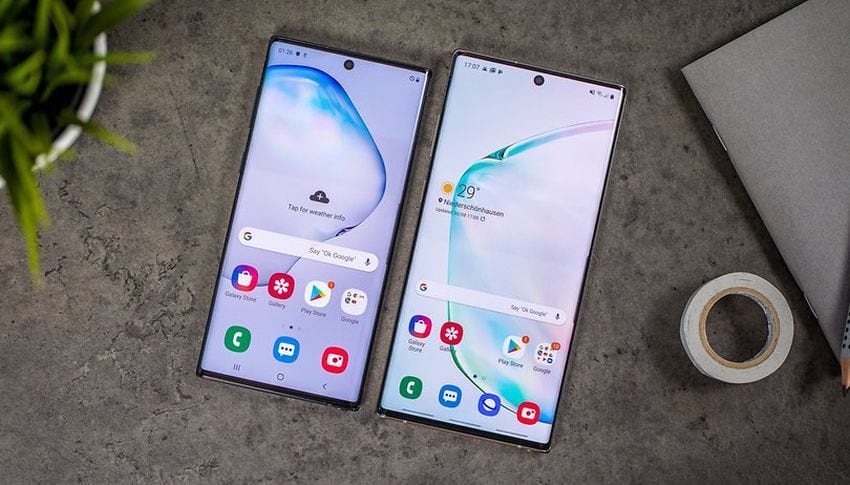 Until Samsung Galaxy S4 there were no issues related to screening burns. But Samsung Galaxy S5 had a new screen it started shown signs of screen burns and there is no easy fix for it whatsoever. There are several online blog posts and articles that advise on how to get rid of screen burn all they do is to show you how to play around with the colour adjustments but this doesn’t remove the baseline problem. So, all of the mobile phones launched by Samsung after Samsung Galaxy s5 have had the issues related to screening burns. 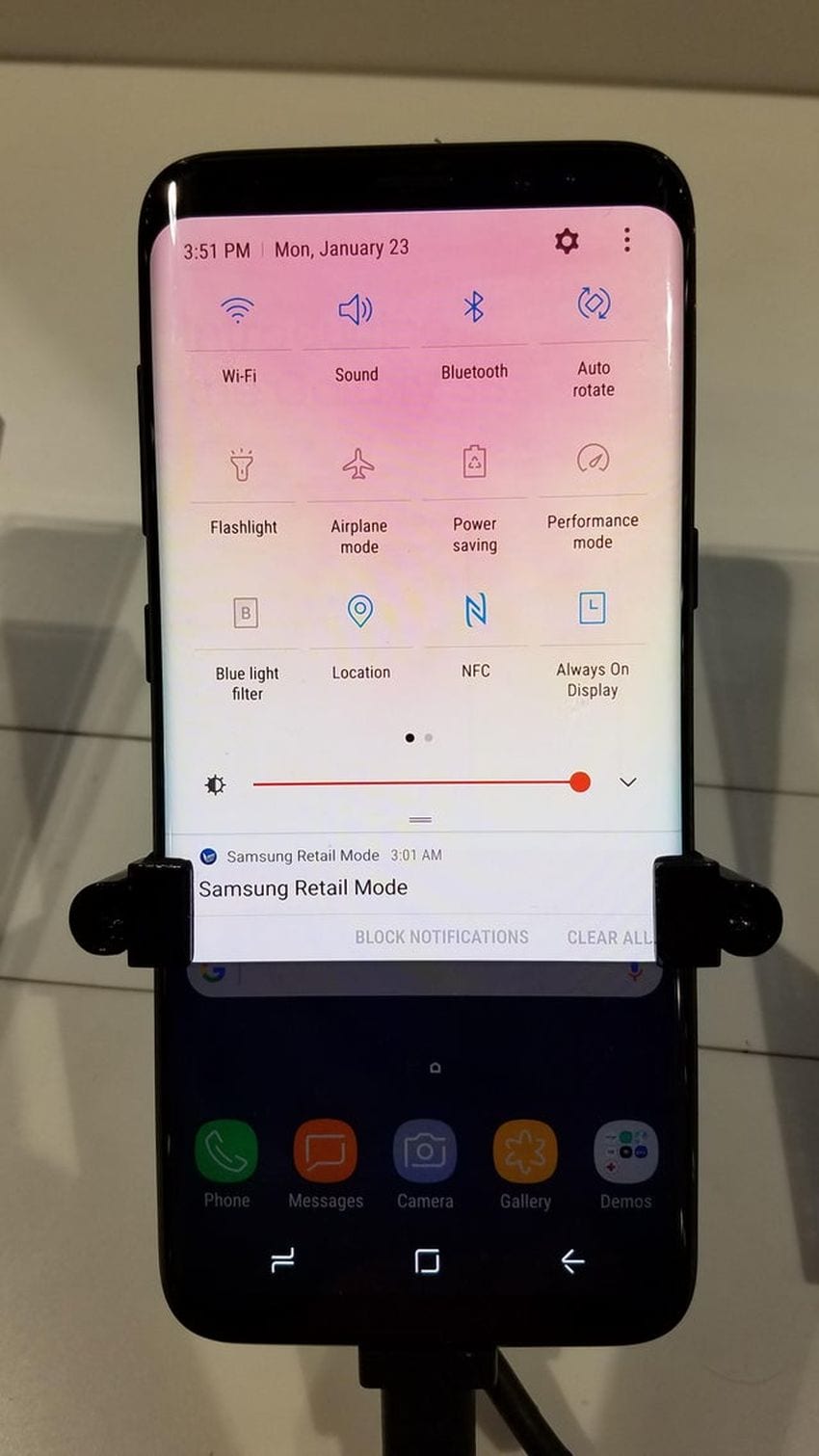