The Americans with Disabilities Act (ADA) was signed into law on July 26, 1990 by President George H.W. Bush. The ADA is a vital piece of American history and prohibits discrimination, guaranteeing that people with disabilities have the same opportunities as everyone else to participate in the mainstream of American life. The ADA prohibits discrimination on the basis of race, color, belief, gender, and origin. 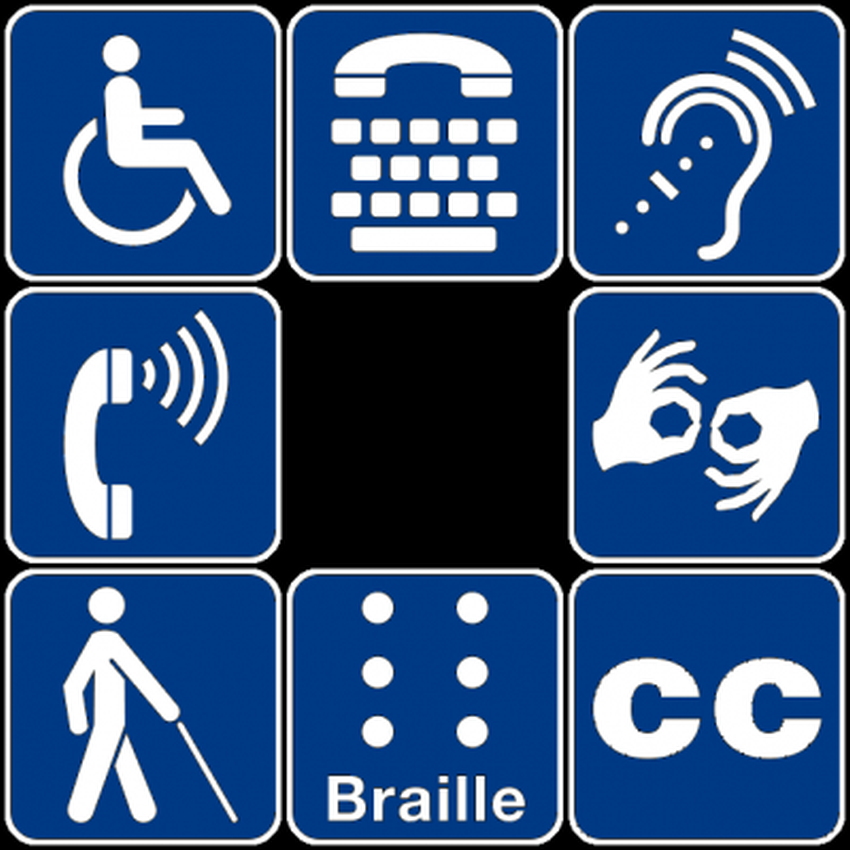 The Americans with Disabilities Act (ADA) standards ensure that everyone can find your building accessible. These standards extend to many different features in a building including your companies signage. It is super important that your signs are ADA compliant when necessary. Typically, this means making sure that customers who are visually impaired still have the ability to read your signs. The standards that ADA signage is held to can sometimes be a little hard to understand, but that is where a sign expert comes in handy.

What Does It Mean To Be ADA Compliant?

ADA signs are found everywhere — often indoors or at the entrance of a building. The main purpose of ADA signs is to identify accessible features and be readable for visually impaired occupants. They need to include clear visual characters as well as tactile characters, which are either raised letters or braille. These signs must have no lowercase letters and must use only sans serif type fonts. 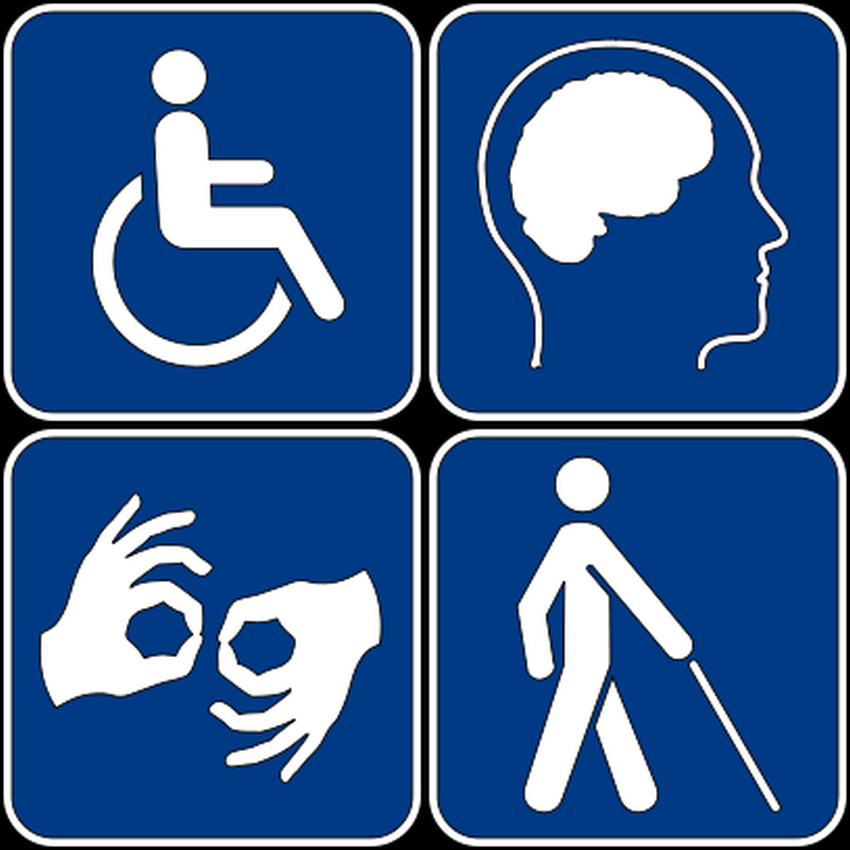 Characters that are tactile shall not be italic, oblique, script, highly decorative, or of any other unusual forms. Simply including tactile characters isn’t enough. ADA signs need to be placed within a standard height range so that when a visually impaired occupant comes to a room in your building, they know where to feel for the braille. The visual letters must also abide by certain standards, including the height and spacing of the characters. They need to be readable by occupants with low vision.

What Rooms Are Required To Have ADA Signs?

All permanent spaces and rooms are required to have ADA signs for restrooms, floor numbers, rooms, and names of rooms. As a rule of thumb, if a room is not likely to change you are required to have an ADA compliant sign identifying it – you can read more about that here.

Can ADA Laws Be Enforced?

Yes, ADA laws are enforceable. Ultimately, the Department of Justice has the overall responsibility for enforcing ADA regulations. Citations can be issued by local inspectors and can vary from $40 – $50,000 in rare cases.

Overall, according to the ADA, all organizations open to the public must provide equal access to the disabled. This regulation includes businesses such as restaurants, stores, and theaters as well as public access buildings like libraries. Installing ADA compliant wayfinding signs is necessary for a business to get their Certificate of Occupancy as well.

Remember, many companies don’t think about ADA signs until an inspector shows up out of nowhere and they are faced with a violation. ADA compliant office signs, like ones available on officesigncompany.com allow businesses to serve all clients regardless of ability. This accommodation is noble and serves the greater good. Remember to make sure that you are ADA compliant.