Are you looking for signs of your hard drive failing you? Are you having difficulties completing tasks due to hard drive malfunctioning?

The average lifespan of HDDs is somewhere between five and ten years. This depends on the type of HDD and the manufacturer. Cheaper HDDs have lower RPM and probably won’t last you ten years. But more expensive ones with higher RPM are definitely more reliable.

But in this article, we are going to be discussing the most common HDD failures, and what to do when it happens. 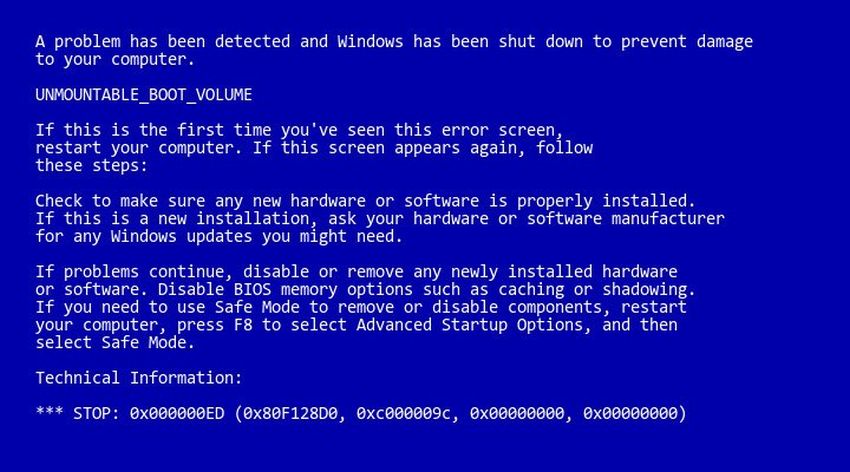 These are signs that can be caused by thousands of different things inside your PC or computer hardware. However, regardless of what causes it, it is recommended that you do a full backup so that your information can be preserved. If this problem occurs after installing new Windows, it is almost guaranteed to be due to a bad HDD or possibly a failing one. 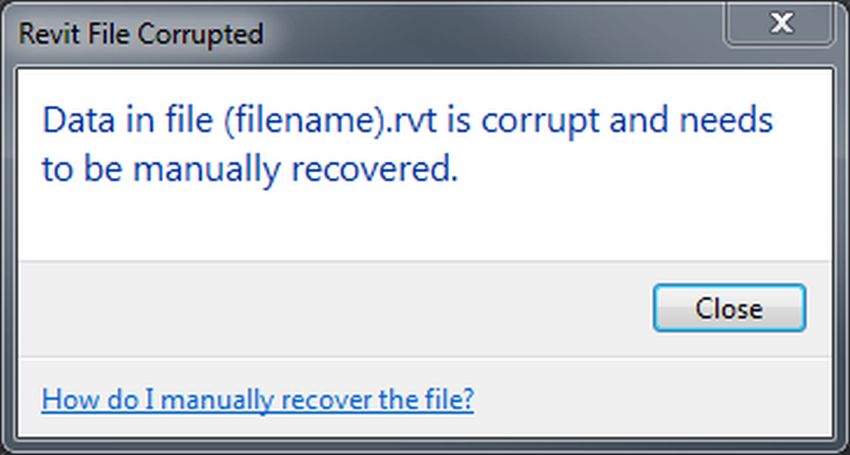 A worrying sign is every time you fail to open a file or if the file contains corrupted data. Even though the file might have saved without any errors, corrupted data is frequently a worrying sign of HDD malfunctioning.
In this situation, it’s best that you do a full check of your HDDs and see if anything looks out of the ordinary.

According to https://outsourcedatarecovery.com/, bad sectors are areas of the HDD which fail to maintain data integrity. Bad sectors are automatically marked by your operating system, which makes them very difficult to uncover. This is especially the case if you have multiple HDDs in use. Bad sectors are always a worrying sign that your HDD is dying.

However, there are ways to identify the errors that your operating system has failed to spot. The first one is to go to Start – Computer – Right click on the disk you wish to check – Properties – when the new tab opens select “Tools” – Check now. 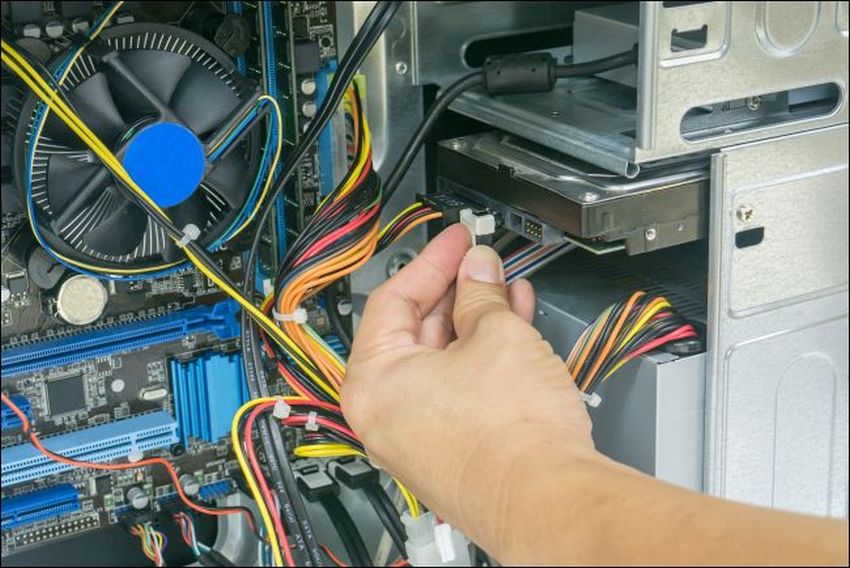 The HDD can produce strange sounds which usually signifies that it’s already too late. HDDs produce strange sounds that are often called the “click of death” and they are mostly caused by heat as it is continuously trying to re-write data, but it runs into errors instead. This sound indicates that parts of the HDD are slowly starting to go bad, such as the bearings or spindle motors. 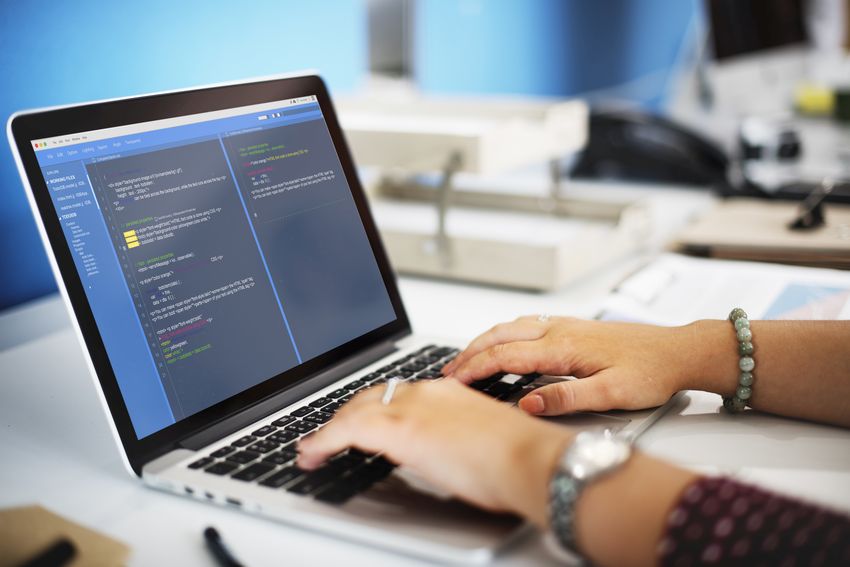 There are tools out there that read the S.M.A.R.T. (Self-Monitoring, Analysis, and Reporting Technology) data. These tools help predict HDD failures by reading the data that is recorded by the operating system. However, like most methods we’ve listed so far, even the S.M.A.R.T. Data can be unreliable, and chances are it’s already too late anyway. In most cases, the HDD has already failed, long before the S.M.A.R.T. kicks in.