Released in March 2016, the DJI Phantom 4 Pro still holds its ground despite being three years old in the drone industry. This might not seem like a huge thing, but the drone industry is harsh due to the latest technology that forces drone manufacturers to release new and improved unites each year.

Every Phantom owner will tell you how satisfied he is with DJI’s Phantom line of models. Also, every Phantom 4 Pro owner will praise this drone due to several features and capabilities. 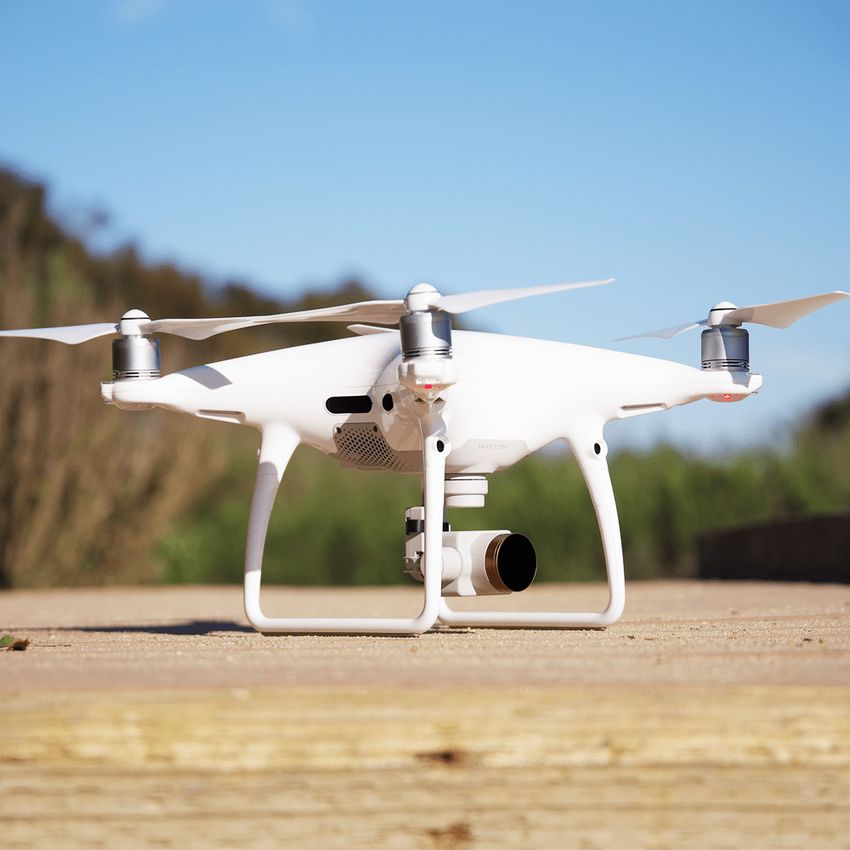 In this article, we are going to cover all the things you need to know before making the DJI Phantom 4 Pro part of your drone fleet.

DJI is heavily praised for the incredible flight time their drones are capable of pulling off. The Phantom 4 Pro, on paper, is said to last 30 minutes before needing to be taken down. In comparison, the Phantom 3 lasts only 23. But the flight time is determined based on a couple of factors such as battery life, flying conditions, flying style, and the number of flights your current battery can pull off before needing to be charged. 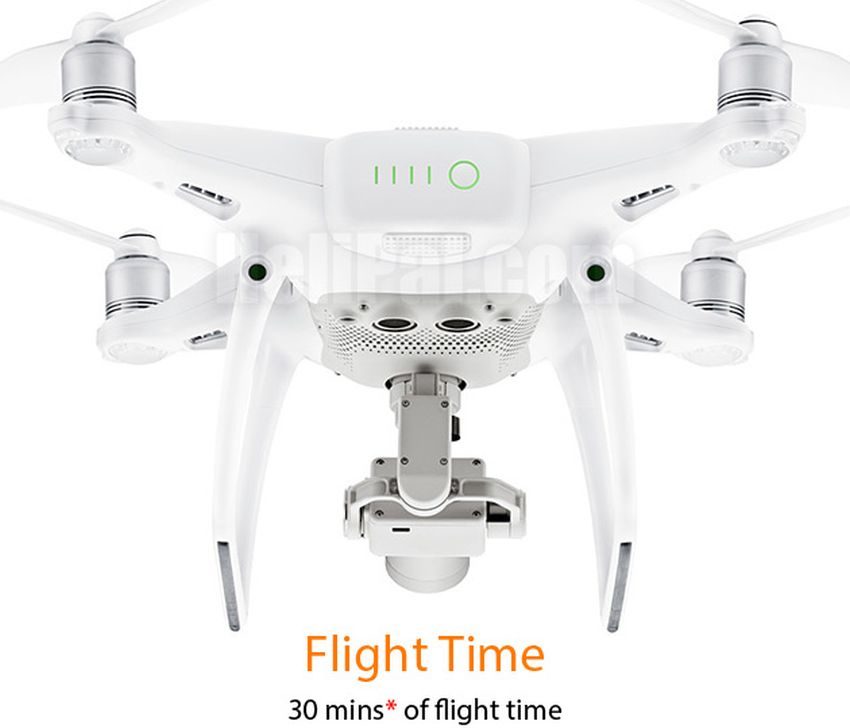 However, it’s advised that you never fly any drone when its below 20% of battery, and the same can be said about the Phantom 4 Pro.

The Phantom 4 Pro has a couple of minor design setbacks due to the improved battery which allows better flight time. However, the overall design of this drone is a bit marshmallowy with a shiny new hull. The battery of the Phantom 4 is somewhat easier to remove than on the Phantom 3, the landing gear is a bit wider, and the gimbal is tucked in a little closer to the body of the drone. 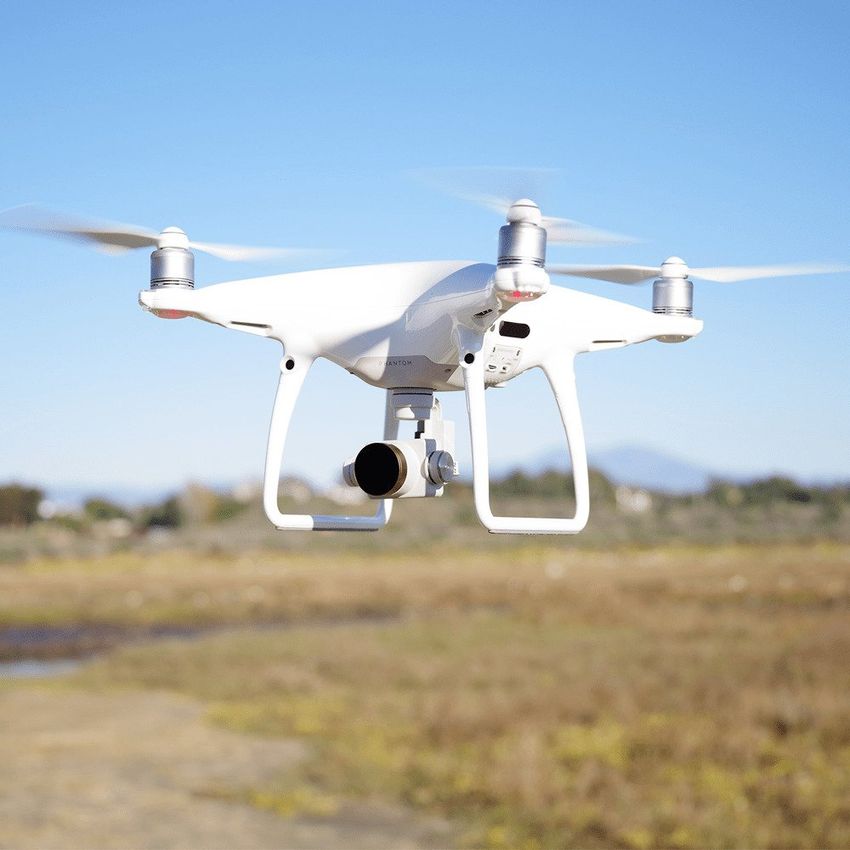 Notable design absents from the Phantom 3 include rubber shock-absorbing grommets, but that gives the drone a slicker look. For a more in-depth look at the Phantom 4 Pro’s design, make sure to check this review.

Now onto the main feature of the Phantom line, which is the camera and image quality. The Phantom 4 Pro is equipped with a 12.0-megapixel camera that has a sensor that boosts image sharpness and dynamic range. The image stability is also improved from the previous unit, the Phantom 3, and you can even employ Inspire 1-like motion to get a consistently stable video. 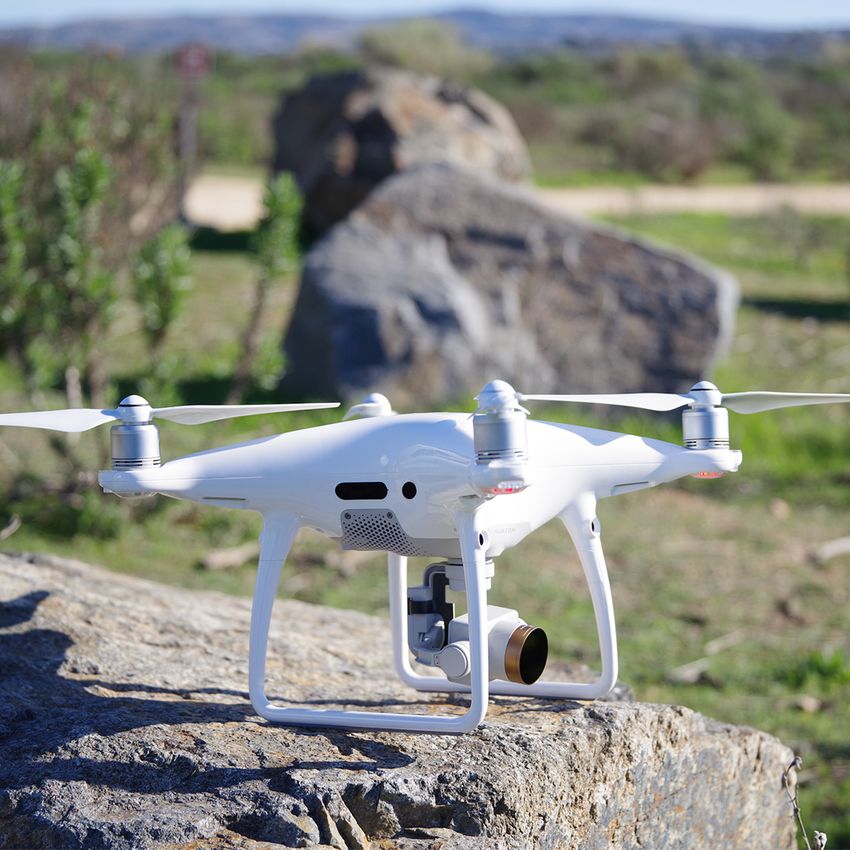 This was a feature that wasn’t possible before with the Phantom line. The images can be edited in Lightroom or Photoshop, and the camera can shoot RAW photos. The auto-exposure bracketing function allows the best dynamic range from an HDR setup and it offers photographers an excellent level of detail in their photos.

The Phantom 4 Pro has a couple of flight modes that include sport mode, P mode, Home-lock, and Orbit.
The sport mode is quickly becoming a fan favorite with Phantom 4 owners because the drone can hit an amazingly high 45 MPH and still be able to capture breathtaking and stable footage. This is down to the image stabilizes, which we quickly touched on previously, that allows high-quality and stable photography regardless of speed. 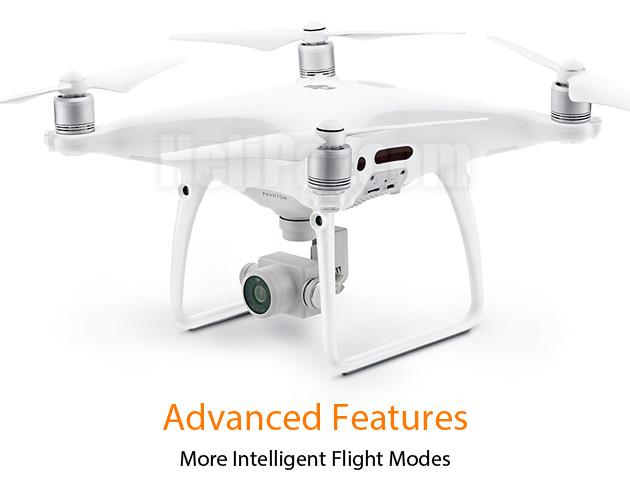