The USA has for a long time been a tech hub fostering the greatest developer talent and producing the greatest software projects across the globe. The Silicon Valley is the developer’s paradise with a huge number of cutting-edge companies hunting for the best talent to push forward their projects. The USA is also home to such IT giants as Facebook, Google, Tesla, Salesforce, and so many more. Thus, working as a developer in the USA is a very lucrative career choice – if you are a good specialist with an in-depth knowledge of demanded technology and programming languages, you are guaranteed a fair, competitive pay. 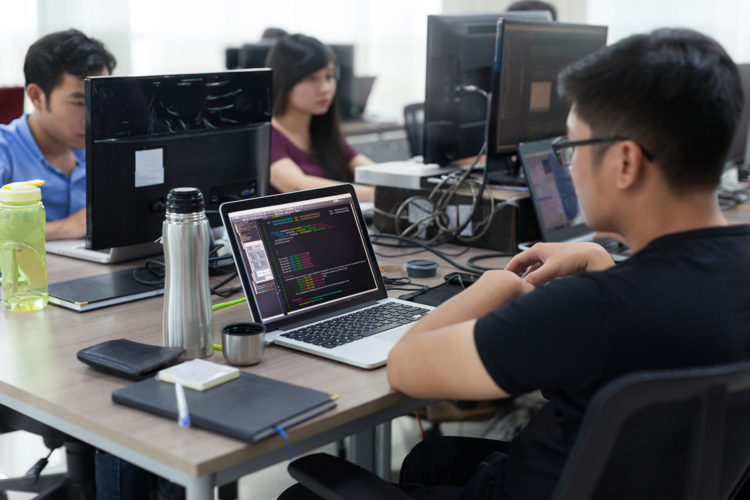 However, even though programmers are so much in demand across the USA, a natural question arises about a reasonable software developer salary. Some experts say about $200,000 as a highly possible annual pay, but is it that simple to achieve these heights? And for which tech stack and technology is this pay offered to coders? Qubit Labs published a detailed research of software developer salaries that you can find here. Let’s have a closer look at the salary breakdown in the USA depending on the programming language and seniority to clarify what to expect for an aspiring American programmer.

The indisputable leader in terms of pay in the USA is C++, since it is the programming language of truly big apps. C++ is also regarded to be a universal language, with experts in C++ easily mastering any other programming language. Even junior-level C++ programmers may expect to receive over $100,000 per year for their jobs, while a middle-level coder may already get around $185,000, and a senior-level expert gets $250,000 on average. 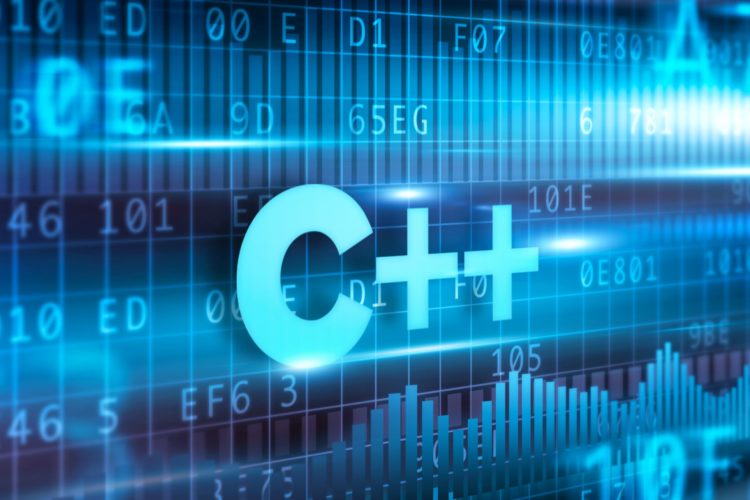 Ruby is another highly demanded programming language in the United States. Junior developers in the U.S. specializing in Ruby receive around $93,000, while a middle-level expert may expect to get $112,000 per year. Senior-level specialists are paid times higher, with the average salary across the USA averaging $160,500.

Python is gaining popularity in the USA due to its ease and flexibility, as well as its handy functionality for mobile and web app development. Thus, Python coders are enjoying their brush with fame, with even junior-level programmers reaping the generous $87,000 per year. Middle-level Python developers charge around $116,000 per year on average, while clients needing an advanced senior-level programmer in Python should be ready to pay around $160,000 per year. 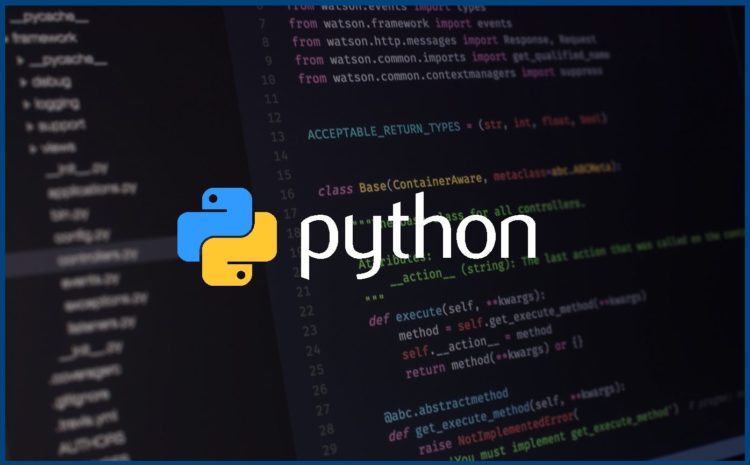 C# is an excellent choice for companies wishing their services and apps to integrate with the Windows backend. Though not as exceptionally popular as C++, C# still enjoys demand among American tech companies, so developers with the junior level of C# knowledge may expect to get $91,500 per year in the USA. Middle-level programmers in C# receive around $105,000 when working in the U.S. companies, while senior-level coders are usually available for no less than $158,000 per annum. 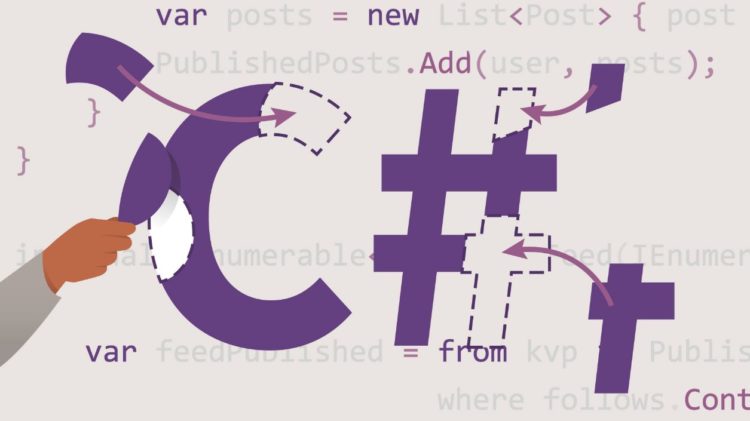 Java is a language perfect for Android app development and for the creation of elegant corporate web designs. Though still immensely popular, Java is the programming language that has achieved a certain degree of saturation in the American IT market, so the programmer rates have become more reasonable in the context of high competition. Thus, junior-level Java coders are now available in the USA for an average of $86,500 per year, middle-level programmers agree to work for around $113,000 per year, while a super-skilled senior-level coder in Java may cost a company around $137,000.

PHP is primarily used for the creation of old-style websites. Despite the buzz about the gone times of PHP, the programming language still enjoys high demand and attracts talented programmers. Thus, companies that need junior-level programmers should be ready to allocate around $89,000 per year for the job, while middle-level coders in PHP typically charge around $110,000. Finding a talented and experienced senior-level programmer in PHP may be quite a challenge in the United States, and the company should estimate the budget for such a specialist at around $118,000 per year. 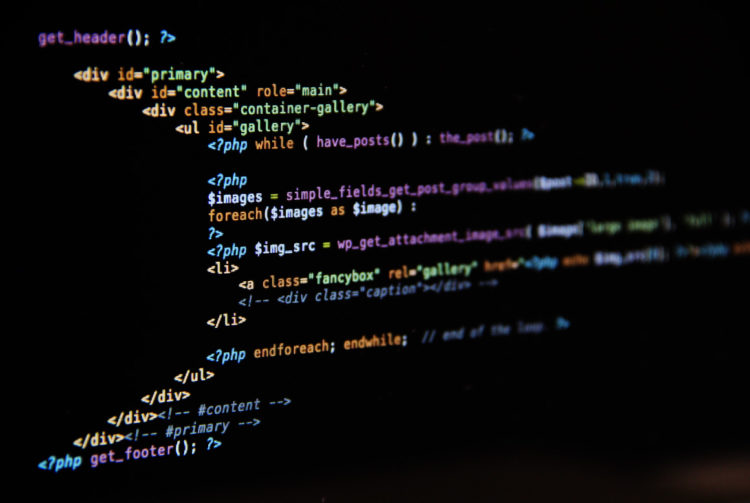 Statistics suggests that .NET is gradually giving way to more modern and popular languages, so the average rate of a junior-level programmer is around $60,500 per year, while a middle-level specialist may expect to get $76,000 per year of work in an American company. Senior-level specialists are still in demand and get around $93,000 per year. 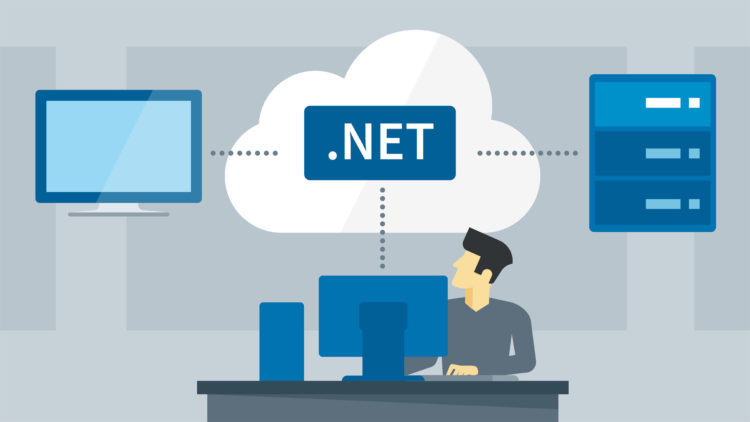 JavaScript is still considered the trendiest language in the global development, but mainly due to its immense popularity, there are so many coders specializing in JS. Thus, the lowest rates are observed for JavaScript positions, which is in part explained by the abundant supply of talent and high competition for well-paying jobs in the U.S. tech market. Junior-level and middle-level JS specialists should be ready to start out with around $67,000 of the annual pay, while senior-level JS programmers receive around $89,500. 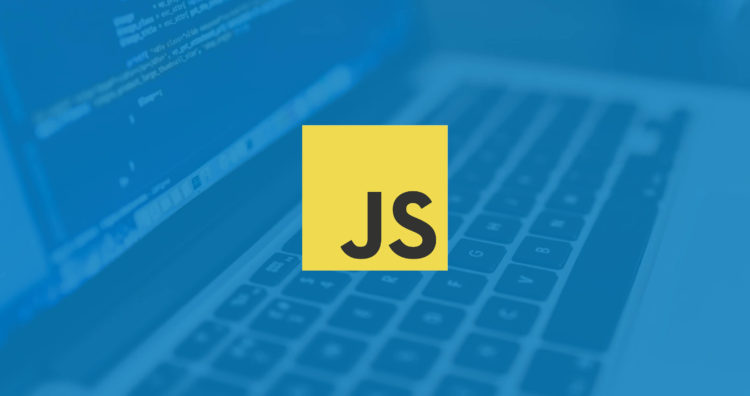 As you can see, the dream salary of $200,000 is not that easy to receive, even if you are a talented and experienced developer in the USA. However, the rates are still high and strongly competitive across the globe, serving the reason for coders to flock from all corners of the world to work in the USA, and for U.S.-based companies – to cut hiring budgets by outsourcing their projects. Also, learn more about working in the USA here.