The Champions League is almost back with us after the winter layoff and Stacey Tokunaga and I simply cannot wait for the great tournament to be back on our screens again. Stacey and I have had a UCL based podcast for a number of years now and needless to say, there has been plenty of time for us to get into the nitty-gritty about who looks the most likely to win the entire competition this year. 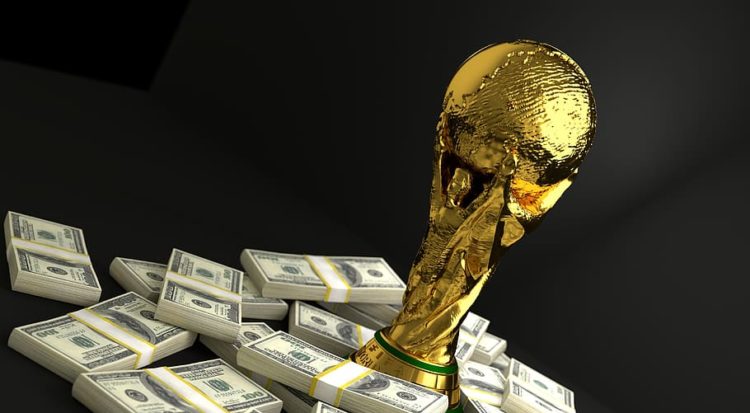 We very rarely agree on predictions when it comes to the Champions League and this year is no exception. Here then, let us take a look at who looks to have the best chance of being crowned kings of Europe. 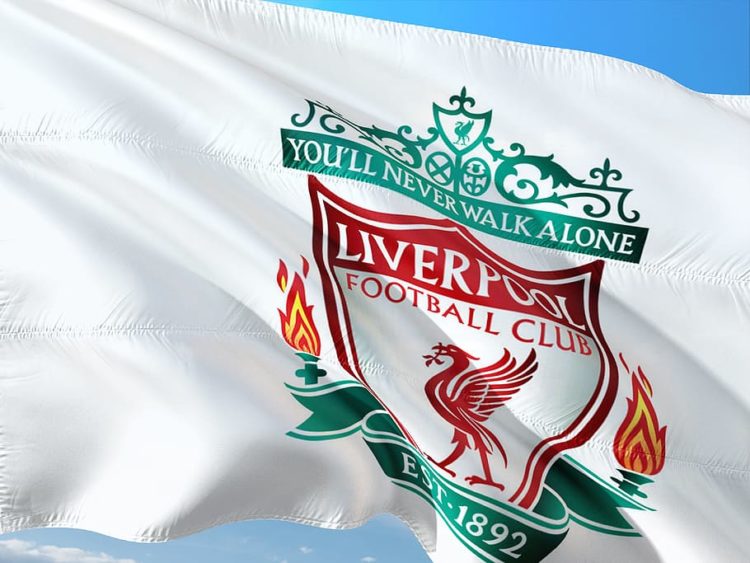 Starting with the current champions of Europe, Liverpool has so far been simply breathtaking and they have absolutely blown away their domestic league. Having dropped just 2 points in 26 games the Reds are 22 points clear at the top of the Premier League, and they will certainly fancy themselves against Atletico Madrid in the next round of the CL.

Atletico, however, is no pushovers and they will not be fearful of the Redmen at all. With this being said Liverpool should get past Atletico and if they get a favorable draw in the next round, there is no reason they cannot do it. The fact that Liverpool will have already wrapped up the league by the time the quarter-finals arrive will very much play into their hands. 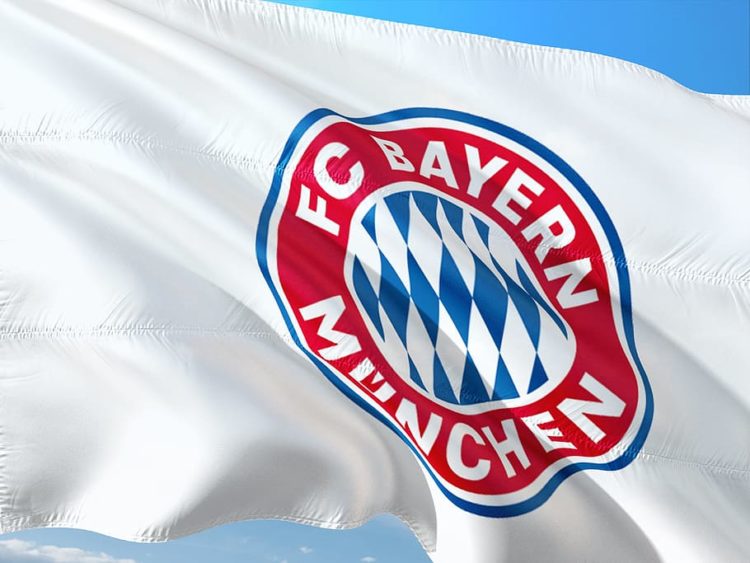 Bayern Munich looks to be very much back to their best following a fault start at the beginning of the season and they have looked a different class in the Champions League.

Robert Lewandowski is currently the most in-form striker in the world and alongside Serge Gnabry they have an attacking threat which not many teams can equal. Bayern will have been happy with their draw against Chelsea in the last 16 and they should comfortably sweep them aside. It has been some years since Bayern posed a real threat to the rest but this year looks set to be one of their best chances in some time. 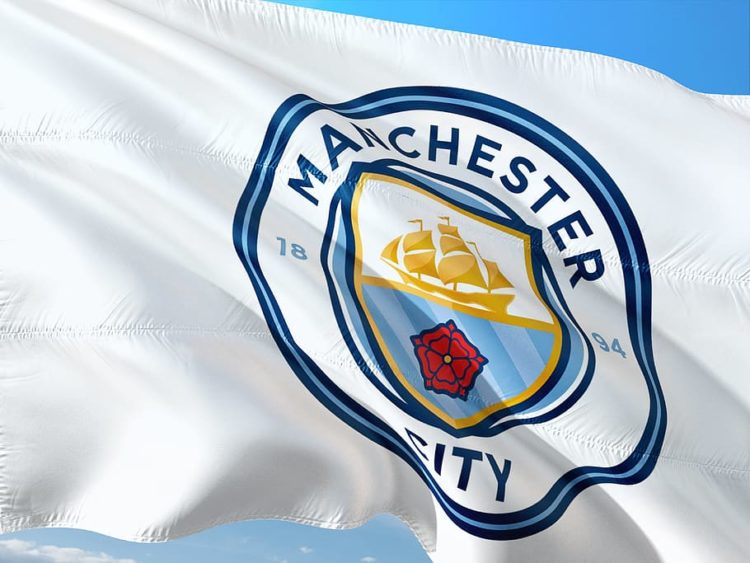 Quite how Manchester City haven’t won this trophy yet is a mystery, especially given the money that they have spent and the way that they have been playing domestically in recent years. The problem with City, however, is that they just haven’t been able to do it on the European stage.

Given that their title challenge in their domestic league is now non-existent it is fair to say that Pep Guardiola will be looking at putting all of his faith and efforts into winning the Champions League this year. If he wishes to do it however then they will first have to get past Real Madrid, currently top of La Liga. Zidane’s men are looking good but in reality, City should beat them on paper, if they do that you do get a sense that the Manchester side will gain the confidence that they need to go on and reach the final. 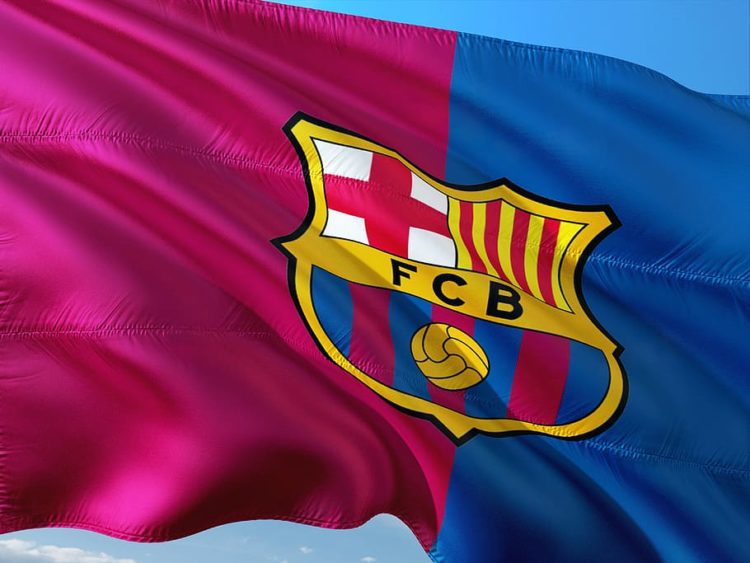 Last year’s miraculous loss to Liverpool in the 2nd leg of the semi-final will have hurt Barcelona a great deal and they will no doubt be looking for some vengeance this time around. Lionel Messi is nearing the end of his prime and he will know more than most that this could be one of his last chances to win what is generally considered to be the greatest competition on the planet.

Messi and co will have to play well to get there however and some recent results in their domestic league and cup have brought up several questions about whether or not they are capable of taking it to the next level. With this being said Barca has recently changed their manager and they have looked a far more solid unit since they have. Get past Napoli in the round of 16 and Barca could very well be looking at reaching yet another CL final. 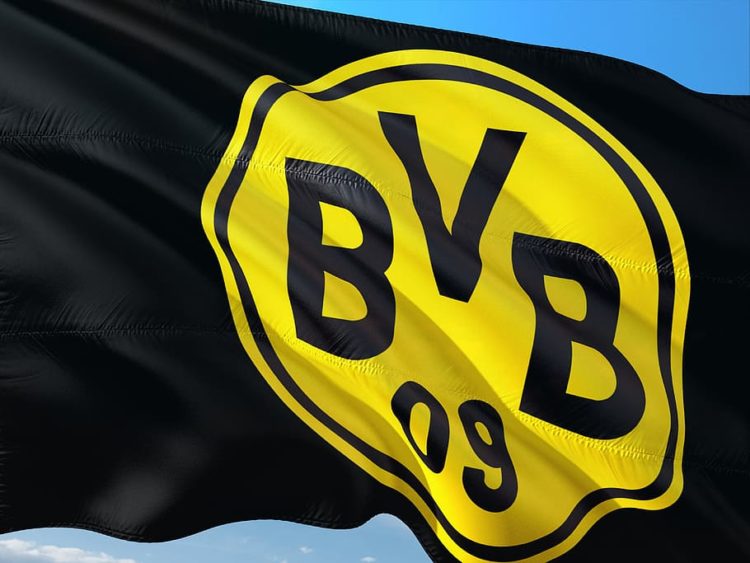 Borussia Dortmund is set to play Paris St Germain next and whilst the Parisians may be favorites on paper, I have a sneaking feeling that this could be a very good year for Dortmund in the UCL. The breakout of young starlet Jadon Sancho has been eclipsed only by the insane talent and ability of Erling Braut Haaland, who is a goalscoring machine.

Haaland has scored 7 goals in his first 4 Dortmund games and that kind of form may very well be enough to help them move past Mbappe, Neymar, and co. This will be a massive test but if they pass it, I fancy they may make a real push to get to the final.

Who do you think wins the CL this year?