Despite requiring a lot of power to run their different types of machinery, more and more industrial sectors are embracing the use of electric motors to perform a wide variety of tasks.

An electric motor is an electrical machine that converts electrical energy into mechanical energy before transferring its designated tasks; they can be powered by direct current (DC) sources (like batteries or rectifiers), or by alternating current (AC) sources (such as inverters or power grids).

Electric motors have experienced their fair share of struggles due to people’s confidence in them, or lack thereof. However, increased awareness about its benefit in reducing carbon emissions, coupled with the radical breakthrough in its design made them a go-to machine for various global industries from different fields. The incremental improvement in efficiency and the reliability of performances are other key factors inspiring such a change in perception. 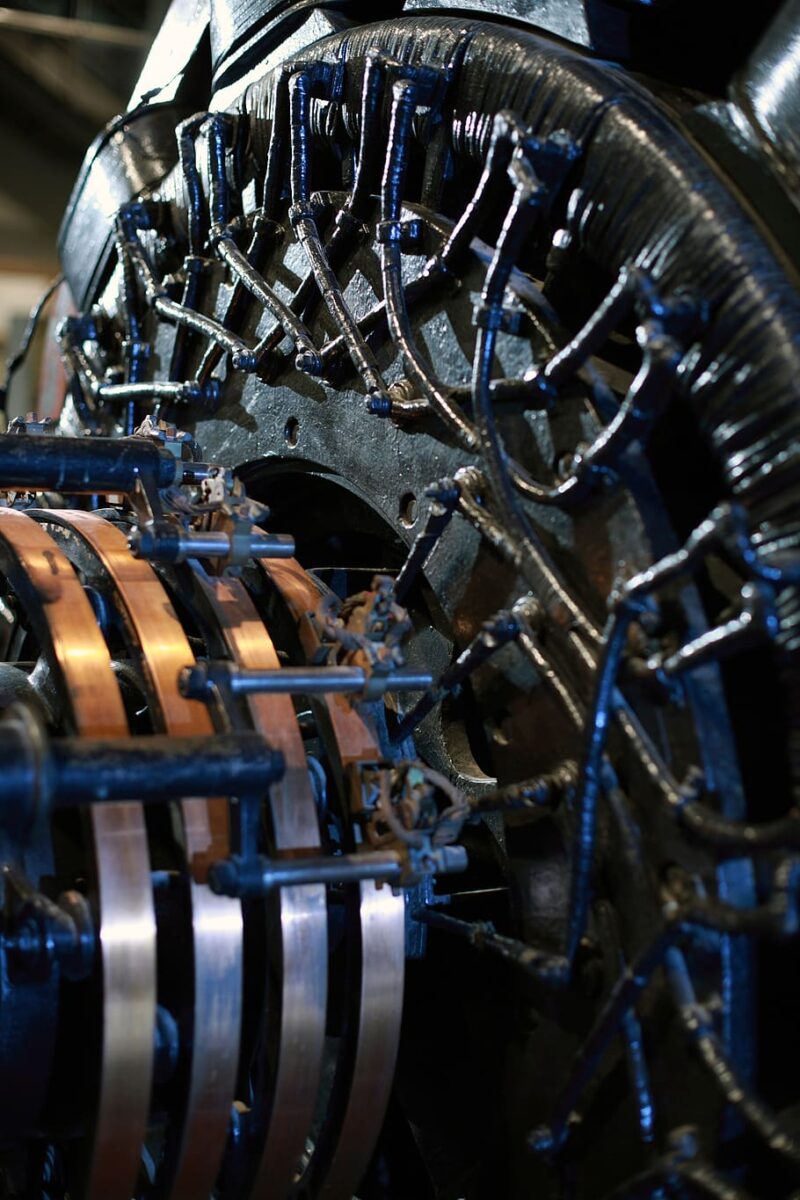 The credit of such an effort, obviously, should go to companies like OME Motors; whose focus in designing specialized and powerful electric motors contributed immensely to its industry-wide implementation. The increased popularity of electric motors is not only good for its manufacturers, but also hugely beneficial for the various industries that rely on them.

So, what industries can now reliably depend on the power generated by electric motors? Are they still in their infancy? We try to explore that below in detail.

Wider Industrial Applications is the Key 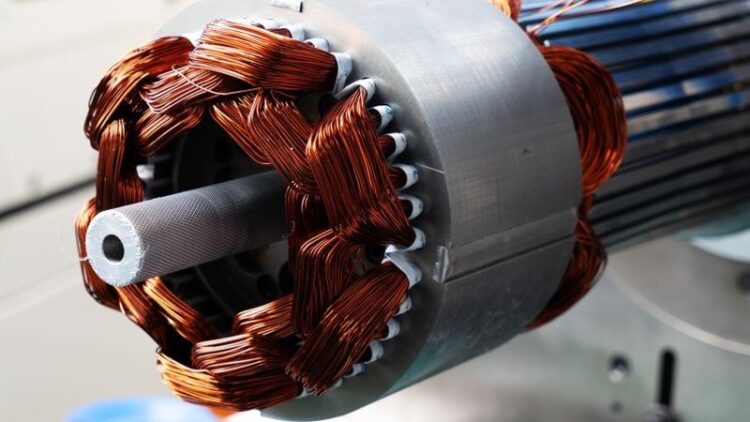 While almost all the industries need powerful motors, their needs and requirements are not quite the same. The petrochemical industries need a motor that can perform all their tasks, while also withstanding the explosive environments in such plants (the so-called “hazardous locations”, in which there are higher chances to have explosion or fire hazards, due to the presence of flammable gases or liquid-produced vapors, combustible dusts, or ignitable fibers in the air).

The steel mills and the industrial boilers, on the other hand, require motors that can withstand high temperatures without hampering its performances. Therefore, the manufacturers of electric motors really needed to divert all their resources in designing and building electric motors that can satisfy such a varied range of needs and demands, which they duly did with great success. 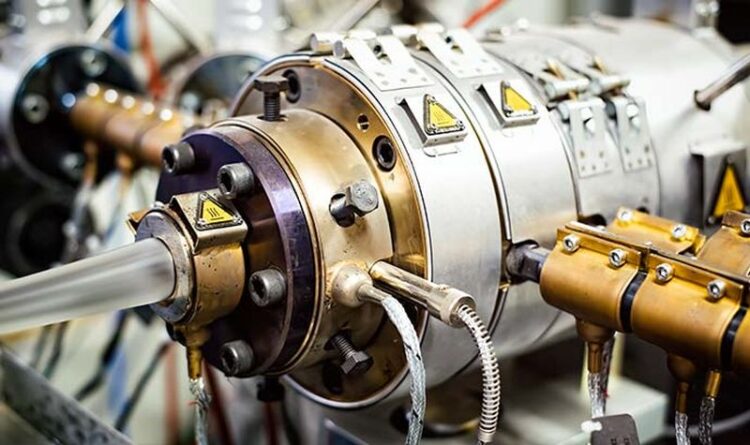 OME Motors alone offers three different types of standard motors that use low-voltage electricity. These motors are also popularly known as IEC Motors for meeting the standards of the eponymous regulatory body; among its various applications, the industries that most frequently employ this typology of electric motors are air treatment plants, food processing industries, cement industries, fans and blowers, sugar refineries, produce machinery for the processing of various materials (including, but not limited to, plastic, wood, paper, glass, light alloys, marble, or iron), etc..

There are also explosion-proof motors (as said before, these are specifically designed for industries that work in hazardous locations; they can be used, for example, for pumps, oil rigs, industrial boilers, and compressors), permanent magnet motors (more efficient in terms of performance and energy efficiency, but with a compact design; they are a perfect fit for shredders, crushers, air conditioning systems, etc.) 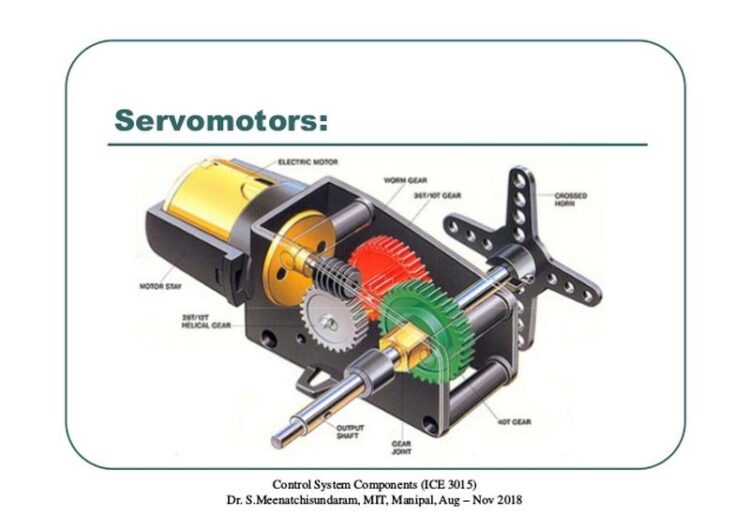 Servomotors (that aims to produce precise movement in response to an external command, combining electronics, mechanics and automation; they are most frequently used for pen plotters, machine tools, and other process systems), motors for conveyor belts (operating in working environments characterized by high temperatures and humidity, as well as by the presence of dust and waste), smoke extraction motors (to apply to industrial fans and smoke extraction systems, installed in different public and private environments with a great number of people) and so on – each fulfilling specific responsibilities in petrochemical industries, water treatments and desalination plants, cement and mining industries, food processing industries, steel mills, sugar refineries, and many others.

There is also a great range of high voltage motors offering unmatched customization and efficiency. These motors not only make lesser noise and weaker vibrations but also are capable of cooling themselves; they are extremely light, despite their big size, and they show a great adaptability to the sector of use, proving themselves to be ideal to use both in safe and in hazardous environments. 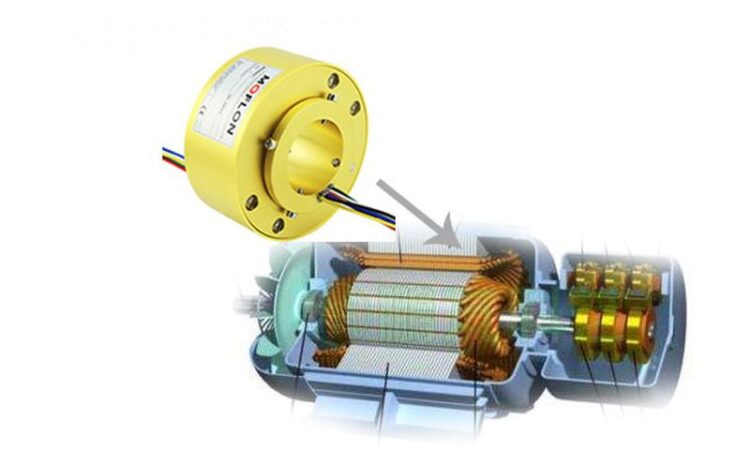 Another useful category of electric motors is the one that includes the slip ring motors, which represent an ideal solution for applications that require high thrust torque and low starting current: a different type of motor would use very high power and consumption to complete its task, while slip ring motors modulate the power and consumption in order to gradually start the machinery. This kind of motors finds its applications in industrial activities such as the extraction of minerals, the operation of crushers, roller presses and mills, or the production of cement, lime and plaster.

With the ability to produce smooth, controllable motions in an environment-friendly way; electric motors are also being used by the mechanical industries to power their compressors, turbines, propellers, wind farms, air conditioning systems, industrial fans, ventilators, and so on. Made with highly reliable materials, and following special construction procedures, these long-lasting motors can suck in all the dust, yet perform at their highest levels.

With companies like omemotors.com working tirelessly to innovate; the use and capabilities of electric motors are only going to get enhanced. The regulators are also getting increasingly concerned about the health of the environment, making electric motors a go-to option for even more industries in the future.