Modern human life is already unthinkable without artificial satellites being launched of the Earth, because with their help we monitor the weather and make its forecast, the satellites provide a person with communication over long distances, with the help of satellites, a person carries out unique various studies in space conditions, which is impossible to do on Earth.

But the satellite life history is not even 60 years. The first artificial Earth satellite was launched in the USSR on October 4, 1957. At present a huge number of different satellites flying around our planet in different orbits, doing different work, just click here to check Monaco’s first nanosatellite in the space. So what kind of satellites serve a human being? 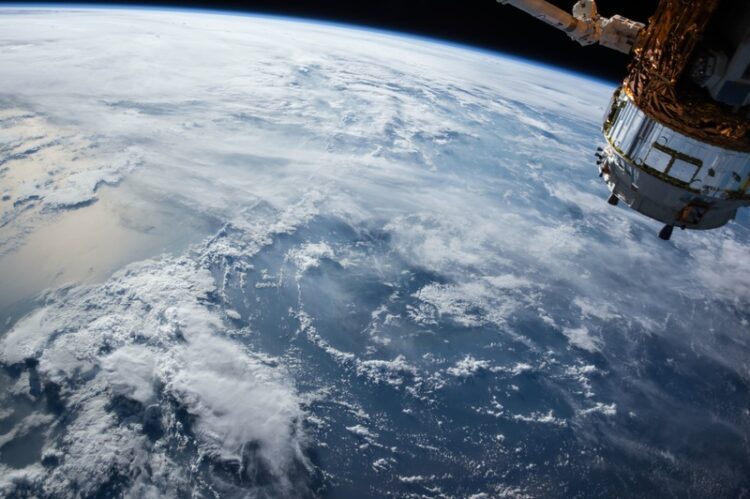 Communications satellites are probably the most popular type of satellite operation and, so to speak, the most obvious, because at high altitudes the signals received and sent by the satellite can be received in the earth points located at a significant distance from each other. With the help of satellite communicators, we watch TV programs, talk on the phone, go on the Internet.

Satellites that provide navigation on the ground. Surely many people have heard about GPS navigation, with the help of which a person can determine the location of certain objects with great accuracy. This work is done by satellite navigators. With the help of GPS-navigators built into cell phones, PDAs and car computers, anyone can determine their location and lay routes with road signs, look for on a map of his desired homes and streets, etc. 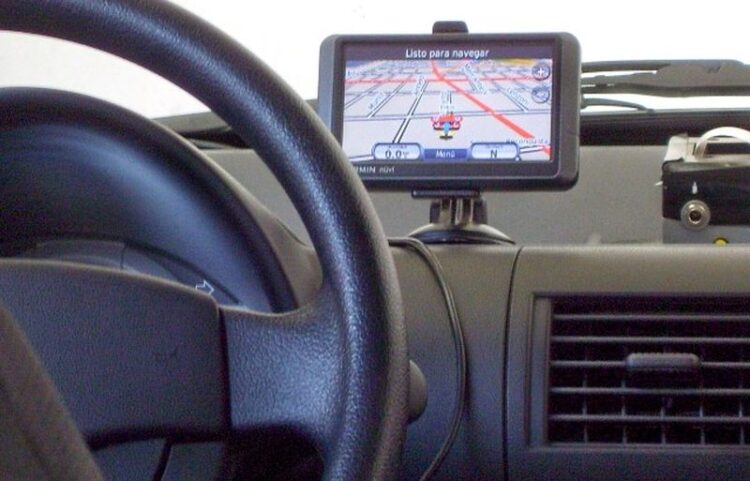 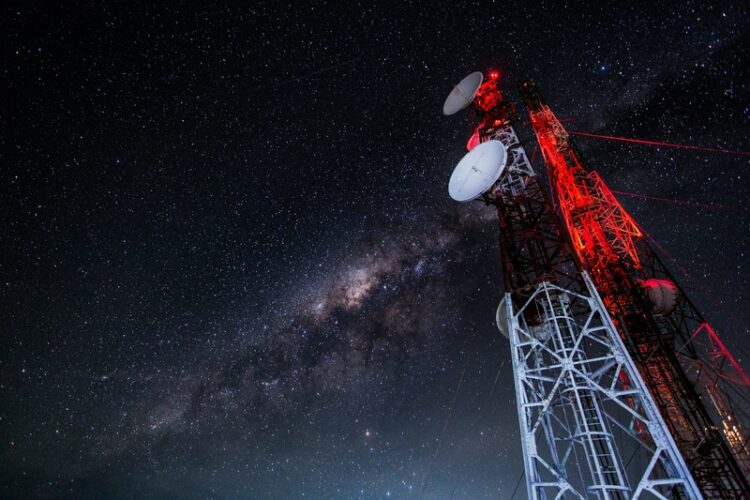 Satellites are also indispensable assistants for scientists in their scientific research. Scientific research satellites study the Earth’s magnetic field, radiation situation and are used by surveyors, cartographers and other specialists. A private type of research satellites are bio-satellites, on which scientists conduct their experiments, solve various technical problems of astronautics, etc.

And of course, in their research satellites are used by astronomers, who can observe distant galaxies and other space objects from space, and the Earth’s atmosphere does not distort signals received from space. One of the most famous astronomical satellites is the famous Hubble Telescope. 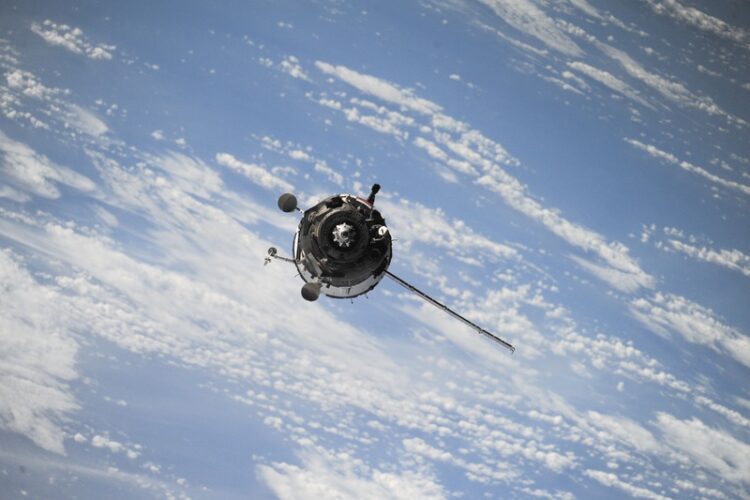 So how do these expensive spacecrafts get into the orbit?

It would seem that the only thing left is to launch a rocket into space and detach a satellite in a free float, but it is not so simple. The slightest miscalculation and the satellite will not enter the orbit. It will fall down by gravity until it burns in the atmosphere.

To launch the satellite, engineers need to accurately calculate the moment of detachment so that the launch vehicle gave the satellite an initial acceleration equal to the first space velocity (7.9 km/s). 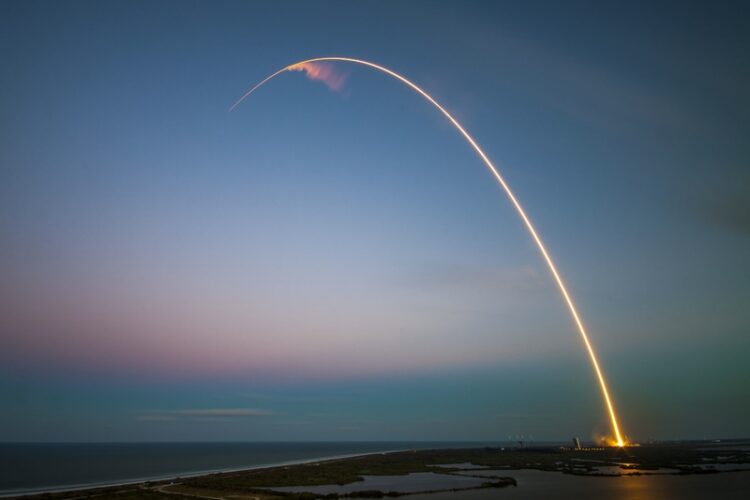 With it, after the docking, the satellite will constantly move in orbit.

But it is much more complicated to launch satellites of middle and far orbit. Here comes into action the upper stage of the satellite – in fact, the jet engine, with the help of which the satellite in several stages enters the right orbit. When maneuvering, the satellite rises higher and its speed decreases. Having reached the right position, the it moves on to the final stage of preparation for work – deployment.

Sometimes, in case of emergency situations or errors, the upper stage has to be turned on many times as long as the fuel level allows, as it was in 2014 with the Galileo communications satellite. The launch vehicle injected the satellite into the wrong orbit, as a result of which it had to perform 11 maneuvers to reach the desired altitude. 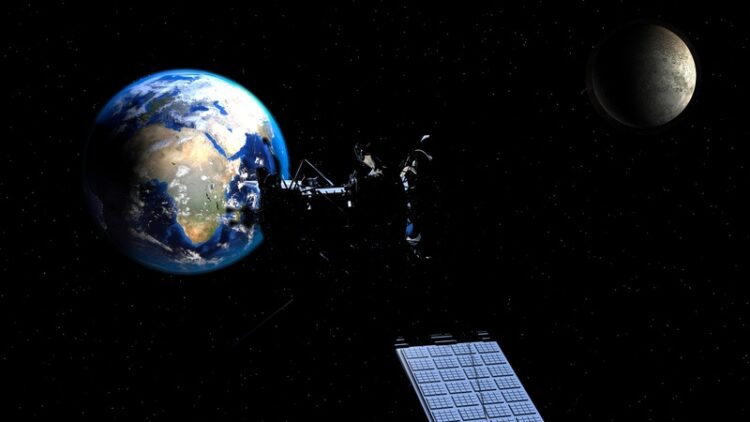 To move the satellite in Earth orbit does not require any additional thrust.

According to the laws of physics, any object that is in Earth’s orbit must necessarily fall to its surface, being attracted by its gravitational field. All this is absolutely true, but only if the planet had the form of an ideal sphere, and the objects that are in its orbit, would not be affected by extraneous forces. Actually, this is not true. The Earth, in view of its rotation around its own axis, is slightly swollen at the equator, and flattened at the poles. In addition, the artificial satellites are affected by extraneous forces coming from the Sun and the Moon. For this reason, they do not fall on the Earth’s surface.

In orbit, they are held precisely because our planet is not perfect in shape. The gravitational field coming from the Earth tends to attract satellites, not allowing the Moon and the Sun to do the same. The gravitational forces acting on the satellites are compensated, so the parameters of their orbits do not change. As they approach the poles, the Earth’s gravity becomes smaller and the Moon’s gravitational force increases. The satellite starts to shift in its direction. During its passage through the equator zone, the situation becomes directly opposite.

At an altitude of 400 km, like the International Space Station, the first space velocity is lower and is about 7.7 km/sec.