It has been quite a while since Escape from Tarkov has hit the shelves – four years to be precise. And, while it is true that it took some time for this game to become the giant it is today, there is no denying that Tarkov is one of the greatest, if not the greatest, FPS games in 2021.

While some of you might think this is an outlandish claim, seeing how Apex and CoD still exist and are as popular as ever, we thought we’d try and explain our POV to you. After all, this is an FPS we’re talking about. But, enough with the foreplay – here are the ten reasons why Escape from Tarkov is the best FPS game in 2021. 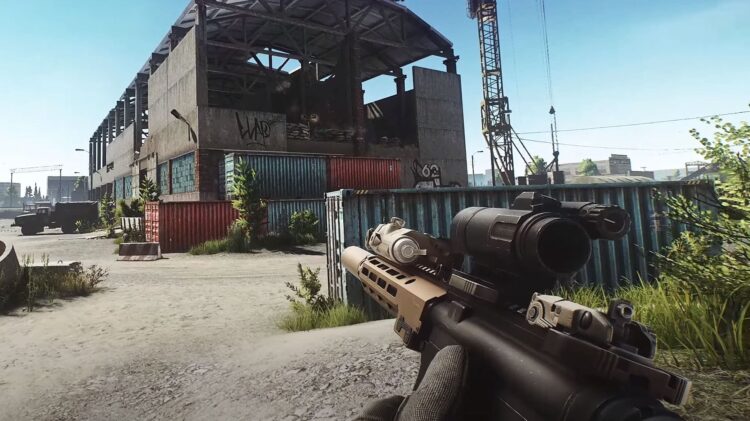 Some games you can just install and start dominating. That’s not the case with Tarkov. You can very well be Shroud, and you’d still lose your first games to some anonymous gamer that has been playing Tarkov for years because that is just the nature of this game. It is tough to pick up and challenging to get good at, but that’s precisely what makes it unique. This is what looter-shooter should feel like, and we both know it.

2. You Get To Start From Scratch

One of the things that are so appealing about Tarkov, and another thing that makes it different, is that whenever there is a major update – all players and their “achievements” are scratched. This means that no matter how good or bad you were – you get to start over. You get to use your knowledge and start from scratch and build your way up, just like everyone else. Only this time – you know damn well what you’re doing! 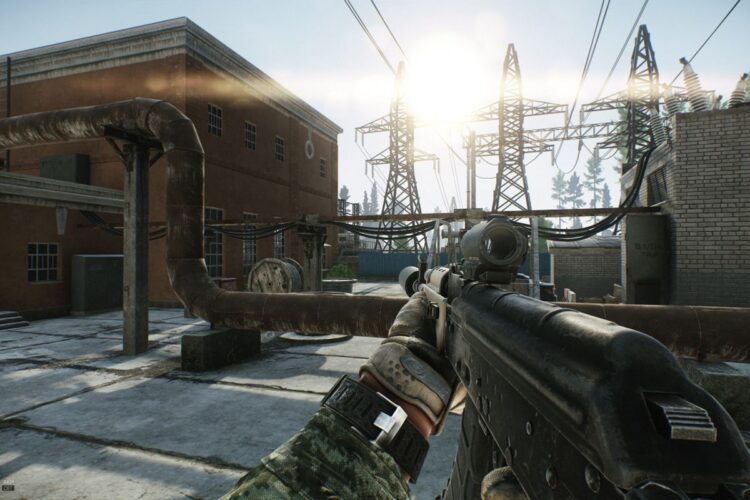 With so many games being pumped each day, it’s a wonder that how some of them manage to survive a year, let alone four. Well, Tarkov didn’t just survive – it grew. As of today, Tarkov is one of the most popular FPS games in the world. And not just between the regular players, but in the streaming community, as well. Unlike many other streaming titles, Tarkov offers something the others don’t, and that is a sense of progress, and that is something a lot of people can get behind.

Not only did the EFT grow – it is still growing. With the recent update and worldwide player wipe in July, the number of active players kept increasing steadily. The current players are continuing to play and stream the game, and the wipe allowed the new players to jump in and don’t feel like they were behind. But also, even if they were a little bit behind the competition – that’s nothing lfcarry.com wouldn’t have been able to help them it.

5. Survival Of The Fittest 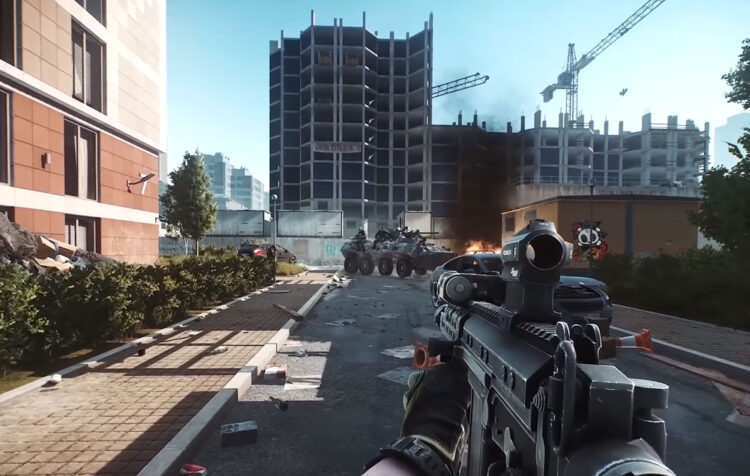 To make it in Tarkov, you have to know a lot more than just how to aim and shoot other players. This game is about survival. To survive, you have to learn how to manage your resources. You have to keep track of raids, food, water, and the health of your character. And, unlike some games, pressing a button won’t heal you back up in seconds before you get to fight the next bad guy.

Not only will the Escape from Tarkov blow you away with its intricate strategy and attention to detail the second you start playing it, but what you’ll also notice is that attention to detail in this game is not only focused on surviving and winning. You also get to customize your weapons. And, when we say customize – we mean customize. PUBG mobile couldn’t even come close even if they wanted to – and they’re a mobile game! Just try it. You’ll see what we’re talking about.

We all know that we live in the not-so-golden age of graphics cards. Actually, scratch that – that’s not entirely true. We do live in the golden age of GPUs – we just can’t get our hands on one, and even if we could, we’d probably have to sell our car to get it. Well, since most of us don’t have a 30-series GPU, latency is a real problem. And, unless you plan on continuing missing your flick shots –tick the new nVidia Reflex option in the Settings and watch the boost happen in front of your eyes. It’s not DLSS, but it’s something.

Don’t get us wrong, if you want – you can squad up. But, the thing is – squads are boring, and you can’t coordinate a team of four unless all of you are on the same page, even if you play PUBG. In Tarkov, you can’t even tell if the man standing in front of you is your teammate or your enemy because there’s no way to tell. You can only communicate, and we all know how touch four-way communication is. So, you’ll finally get to enjoy gaming in peace – either by yourself or with your best friend. 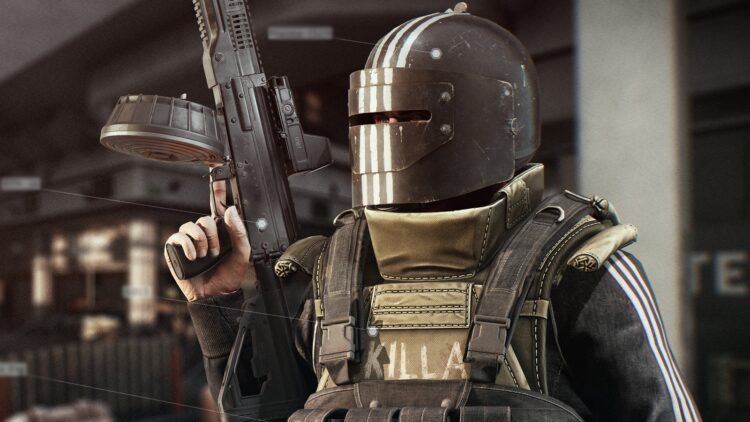 As soon as you become good at Tarkov, you’re going to notice that there are two ways in which you can play this game – you can either be a gunslinger or a tactician. Now, you could say that the same thing is true for any other game, but unless you’ve played Tarkov – you’d be wrong. It’s not the same. This is a looter/shooter, and unlike some other games, being rash and irresponsible is going to bite you in the rear for more than one game. So, which one are you – looter or a shooter?

Finally, none of this would matter if the game wasn’t so brilliant. It is a perfect balance of strategy and shooting, and as such, it is one of the most fun games we’ve ever played in our lives. And, it’s not just us that think so. Over 200,000 people play this game on a daily basis, and most of them do it because it is just so damn fun.

Hate it or love it, the fact is, Tarkov is one of the best games released in the past ten years, and as of now – it is the best FPS you can play. CoD’s slowly dying, PUBG’s dead and Apex is played by 10-year-olds that think Snoop Dogg dances the way he does because he plays Fortnite.

So, what do you say? Up for a game of Tarkov?