Throughout history, this stunning piece of jewelry has been associated with high social status and a distinctive identity. It was worn by rulers, elite and nobility. Initially, it had usable value being used as a valid signature for important documents.

Signet rings had always been an indication of elegance, and one could already know by the symbols it which influential family or secret association his owner belonged to. Mentioned in the Bible, worn in ancient historical epochs like ancient Greece and Rome, engraved with family symbols, monograms and coats of arms… Centuries passed and the seal band remained current because of its sophistication and symbolism. 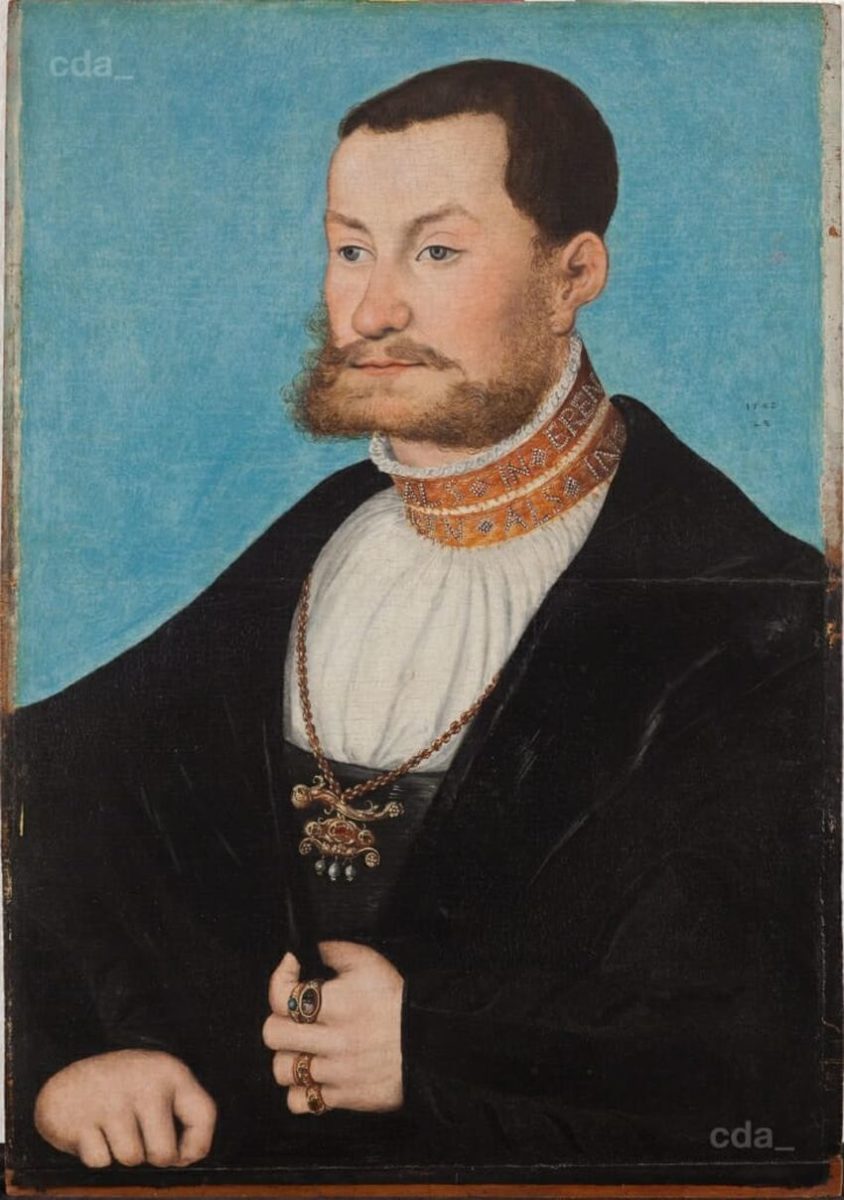 Today and every day, there are more young people who join the trend of wearing style rings on their hands. Considering the absorbing nature of their roots, they look like an attractive option for guys as well, which is why these accessories are becoming a common adornment to their hands. And we’re here to answer a simple question – why is it so captivating? Let’s take a look at this list that explains a lot.

They don’t need to be expensive to look good 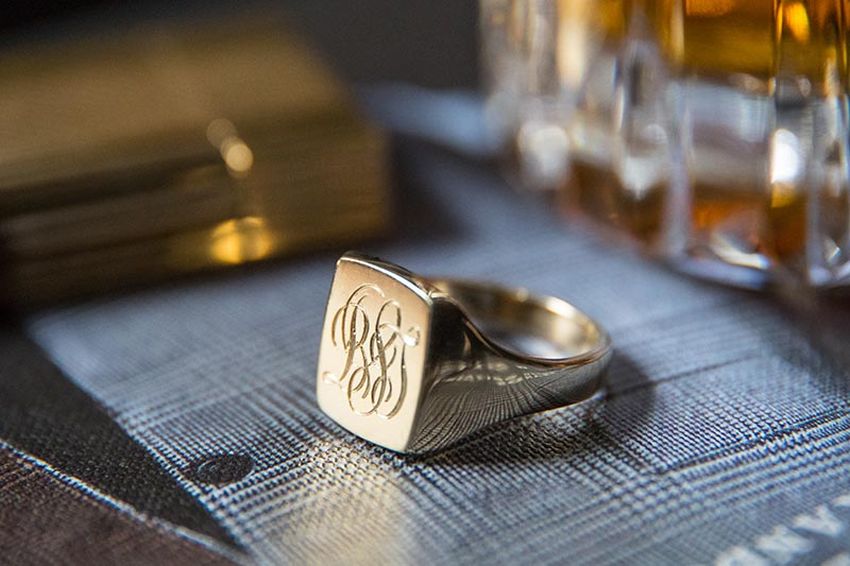 In old, good times you were supposed to put aside some extra cash if you wanted to order or purchase these kinds of rings. However, guys can find jewelry like this in different shapes, with different emblems and patterns – and it’s truly affordable compared to the prices it had years ago.

In case they don’t feel like paying for gold or silver, but they want to have some pieces that will catch attention, they can find many cool and cheap shapes and alternatives (even below ten bucks) on websites like Amazon, Etsy and many more. 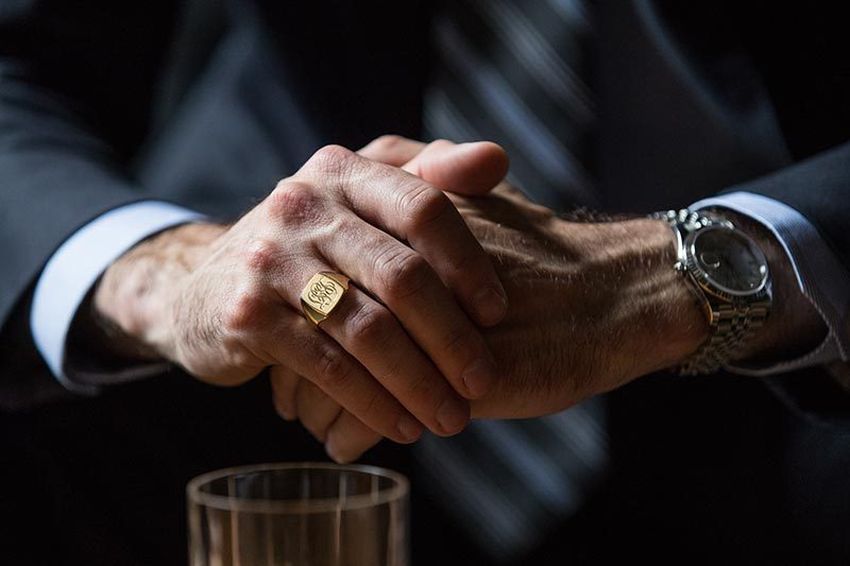 To start, you should keep in mind that everything you use in your hands or near your hands will be the center of attention of people in the first 5 seconds of the conversation. A lovely detail never goes unnoticed. And especially for that reason, you need to take care of the accessory you will use.

People always notice when it, even though they may not always say something about it – but when they see your hands, all casual observers can have their own interpretation of what that detail means. That leaves someplace for mystery and might start some cool conversations, as well.

They have some meaning 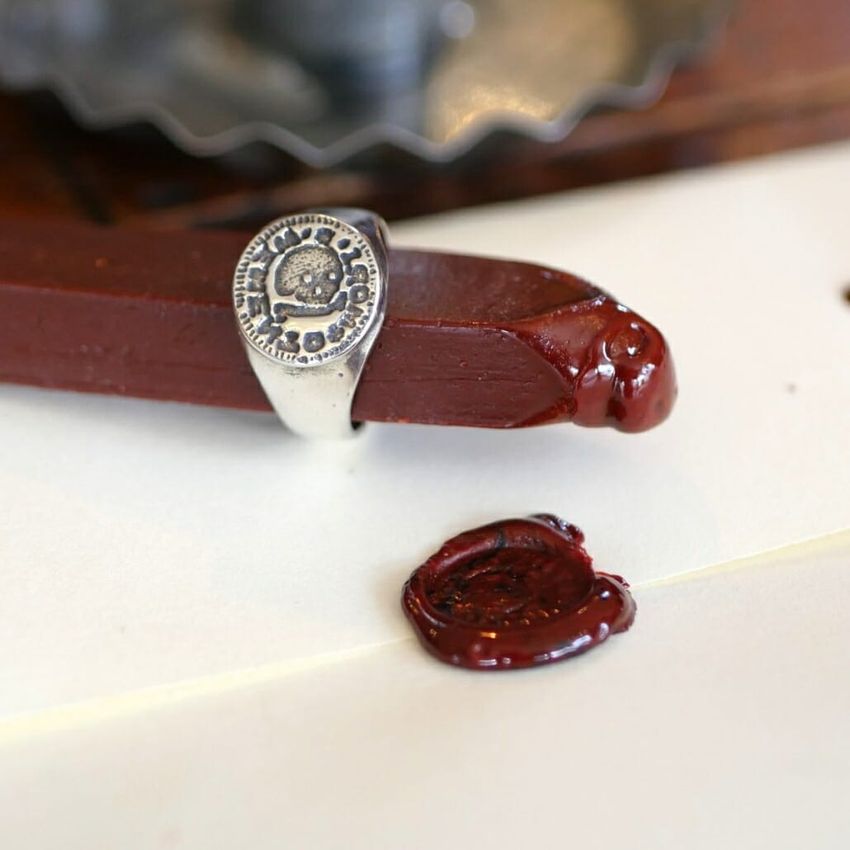 Although there are a large number of men who only wear rings because they like it and on whatever finger, it’s said that the meaning of using it on each finger is different. Some rings have more symbolism than others. Generally, we can categorize them into those that have a purely aesthetic function, or those that are a representation of their owner; or those that perform both functions.

Actually, only a small percentage of men will ever put on some kind of aesthetic ones trying to improve their image. Other guys will probably have a good reason that they’re having it and cherish the meaning behind it, especially if it’s the one with a family seal or the one with some religious or cultural emblem. One of the most common examples are also fraternal rings and graduation rings, and some soldiers may also possess a ring that denotes their branch of service. These are cultural, showing a specific belief or adherence, and tend to be aesthetic. Most men who like this type of rings enjoy that sense of pride when they feel represented with a certain mark.

They can represent the bonds with their families

This is actually quite connected to the previous one. Family rings do not necessarily have to be a coat of arms, or a similar emblem engraved, although many of them are. Rather, the purpose of a family ring is to remind the man of that special and unique feeling for their family and their history and make him remember those unbreakable bonds he has with his closest ones. It may also be the one of any style that an ancestor wore, representing a particular form with a personal meaning.

They can be custom made according to their wishes 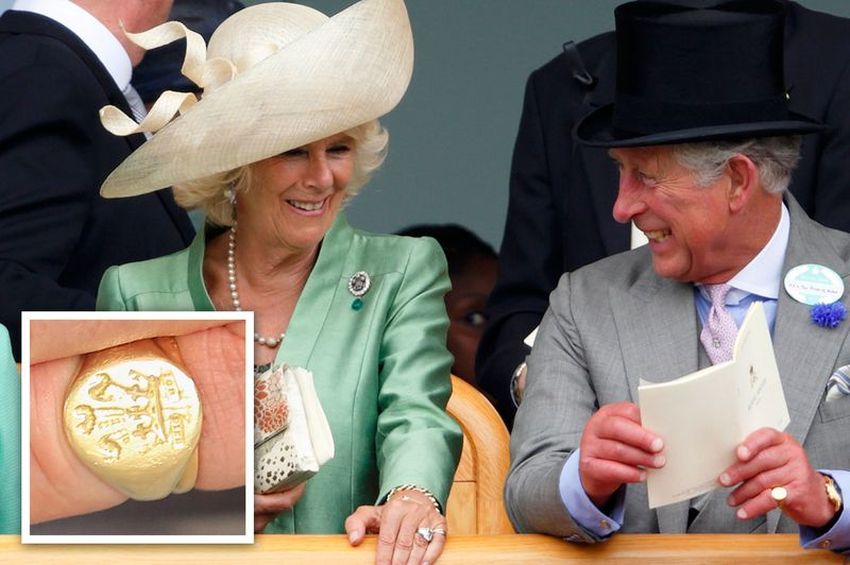 It’s not always that interesting to simply buy a signet band without any meaning or story. Some guys prefer to weave their own life-changing moments, traditions and values into a unique piece. That’s why they decide to leave the process to the professionals like Valeria Custom Jewelry who can make absolutely anything – and we really mean that! – out of a piece of metal. Whatever they imagine. Whatever comes to their mind. Marks, letters, initials, personal messages… And that’s something they’ll never be able to find in any store that sells classical, basic jewelry.

Generally, the selection of rings is much more limited for men than for women, because of this, it may take them longer to find something that suits their personal style and has sufficient quality.
A custom made one will have the look and message they want to convey, thus it won’t be just a simple accessory – it will give a message to the world.

They reflect a personal style 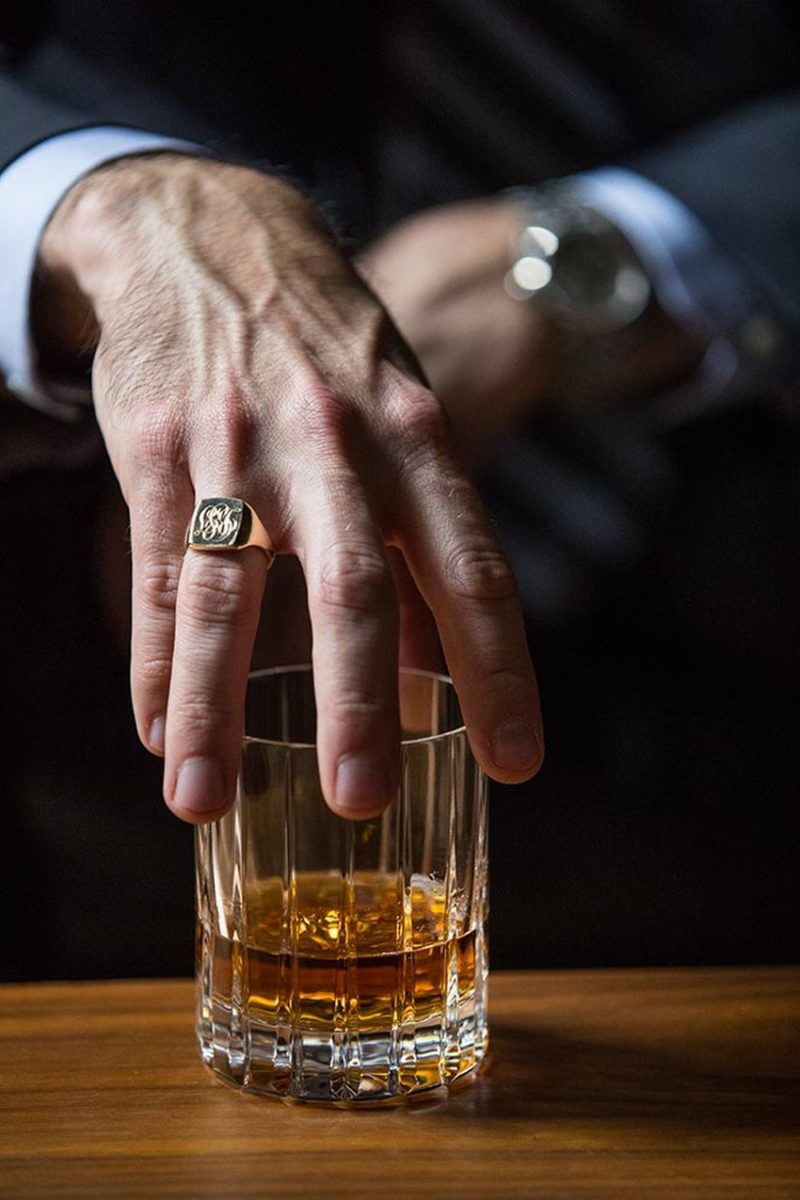 Guys like the idea of wearing a ring that’s perfectly reflecting their personality, so they simply head on over and choose the right ones. It’s also good since sometimes the business environment they’re working in might be more formal than their nature is – and this gives them plenty of ways to express their style, from casual ones to some creative and outstanding specimens.

We’ve seen above some of the most common reasons why men keep worshiping those chic additions to their everyday style – and we simply can’t blame them. Everyone who wants to differ from the rest of the world by tiny but meaningful details and have their own story to tell would understand it. One thing is for sure – it’s timeless. Signet rings belong to the past, to the present, and to the future and represent a true connection with some old appreciations melted with modern times. That’s why they’ll keep shining through all-new, coming-up-next trends.