Even so, and even with tech-savvy companies, there still tends to be a lack of clarity as far as the importance of mobile marketing, and how to create an effective strategy.
The following is a guide highlighting facts, statistics and more information that shows just how necessary mobile marketing is. 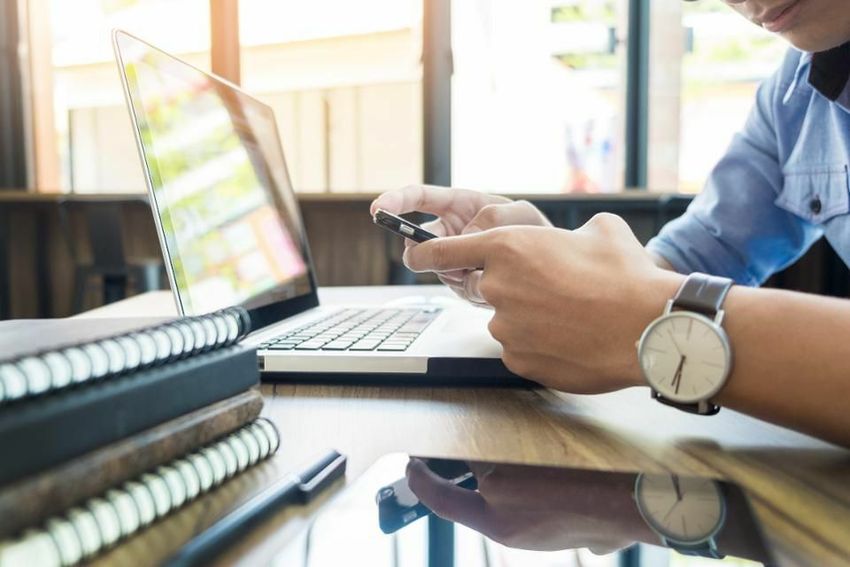 It seems like pretty much everything we do centers around our smartphones. You have likely experienced this in your own life, and it’s backed by research.

For example, Buildfire cited research from 2016. The statistic they cited said the following: “smartphone users touch their phones 2,617 each day, and spend an average of 145 daily minutes on their mobile phones.”
Image how much these numbers have likely gone up in the three years since that research was conducted? 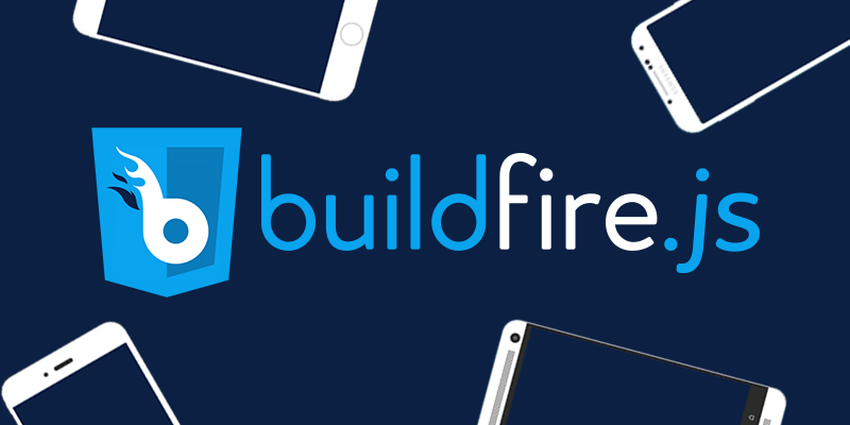 According to Forbes, there was an average of 10 hours a day spent not just on smartphones, but all mobile devices in 2016. A third of that time was spent on tablets or smartphones. This comes out to the average American spending more than 500 hours a year on mobile devices.

It’s estimated that this year almost 72 percent of marketing money will be spent developing apps and advertising for mobile devices and platforms. 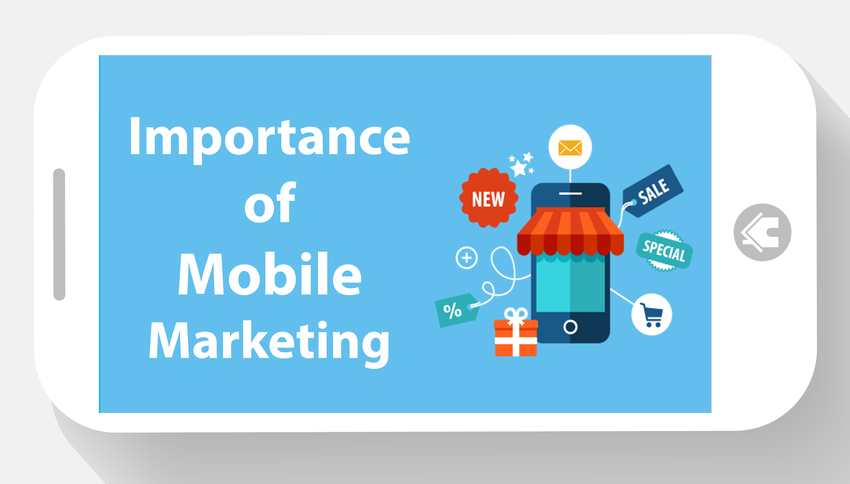 There is no way around the fact that mobile smartphone users are the most active consumers. If you can reach them through their smartphones and mobile devices, you’re reaching them in what’s likely the most direct way.

Also in 2016, it was announced that Google was moving in the direction of mobile-first indexing. Google is always making algorithm changes, but this was a big one in terms of how businesses might need to alter their marketing strategies. 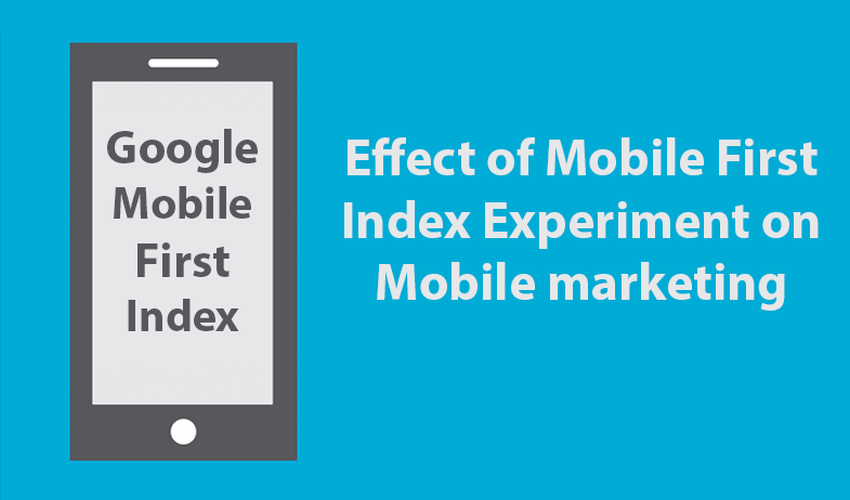 Google uses a mobile site as the primary input for page ranking. You may have a general understanding of this, but the following are specifics of Google mobile-first indexing:

• As was touched on, Google primarily uses the mobile version of the content for purposes of ranking and indexing
• There isn’t a separate mobile-first index—according to Google they still only use one index
• The Googlebot primarily crawls and indexes pages with what they describe as a smartphone agent

The Relationship Between Mobile Commerce and Mobile Marketing

Many consumers aren’t just attached to their mobile devices as a form of finding information and communication. They are also using their devices to make purchases. Retailers have to ensure they have ways for customers to reach them and also make purchases in a user-friendly way from mobile devices. 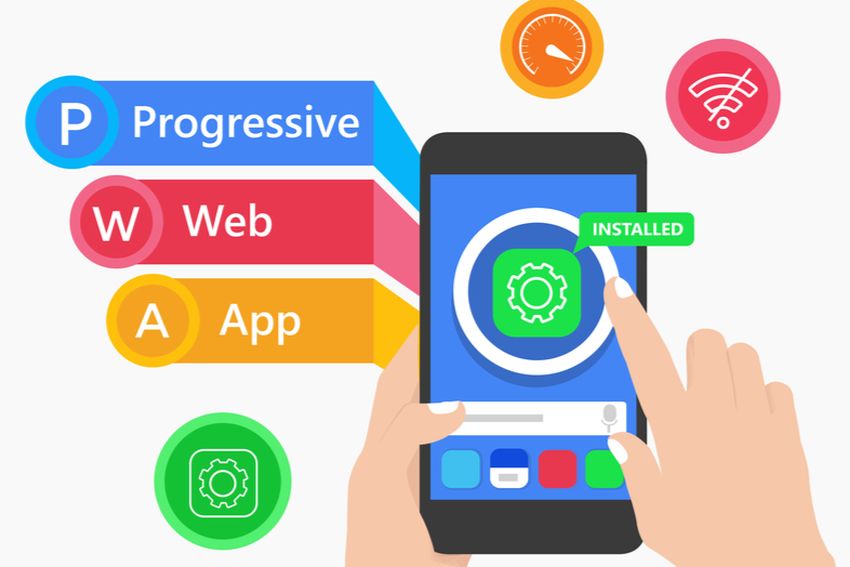 At the end of 2017, it was estimated around 60 percent of all e-commerce visits started on a mobile device.
So what’s the takeaway from the business perspective? Businesses need to work on tying together their mobile campaigns with the actual buying journey. They need to create cohesive processes from the initial introduction of a product on mobile all the way through to the completion of a purchase.

One reason mobile marketing is important beyond the fact that people are so attached to their devices is the fact that the user really gets to control what they see and their experience. They can decide what they choose to block and accept more than they can when it comes to marketing through other channels.
Users like this, so the overall experience is viewed more positively by consumers. 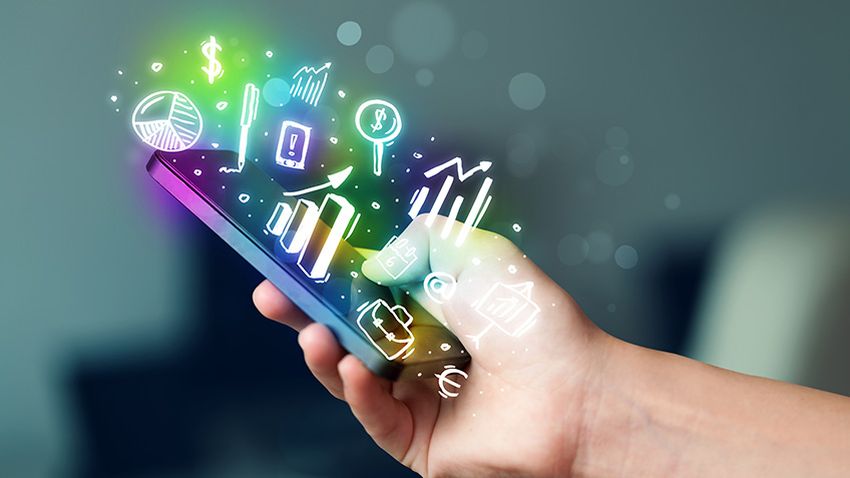 Finally, when it comes to mobile marketing, there are so many options available as far as how you reach the consumer and the value of that can’t be overlooked. For example, there is SMS marketing which stands for Short Message Service. This permission-based marketing strategy allows users to receive text messages directly on their mobile device if they agree. This provides a direct form of communication between the business and the customer. 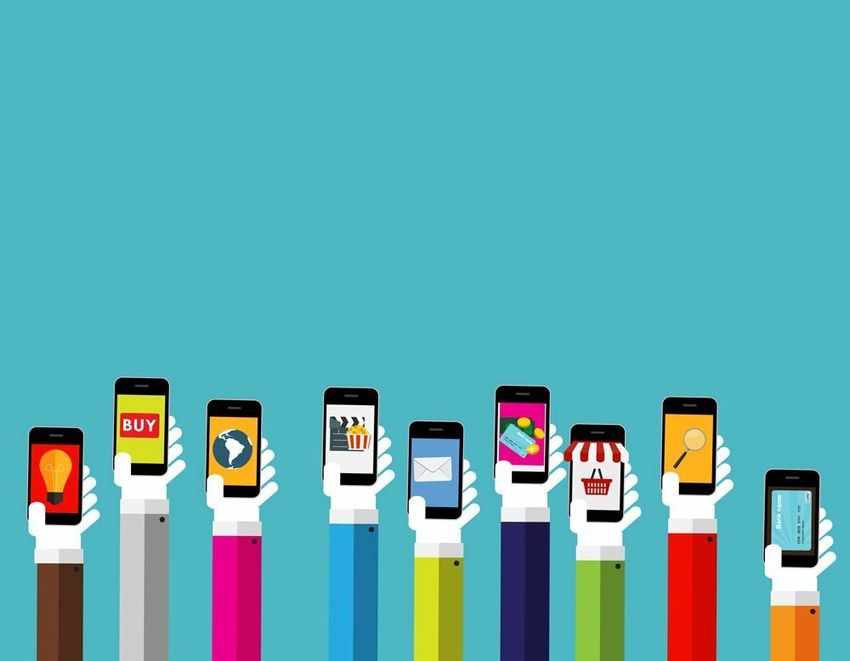 There is still a lot to learn for many businesses when it comes to mobile marketing, but the takeaway is that it’s not going to lose its relevance or importance anytime soon.