Legend has it that Venus, goddess of love and beauty, emerging from the waters of the Tyrrhenian Sea, dropped a necklace with 7 pearls, which fell into the sea and became the 7 islands of the Tuscan Archipelago.

This archipelago is also a National Park and is the largest European marine park and includes the islands: Elba, Giglio, Capraia, Pianosa, Montecristo, Gorgona and Giannutri, plus smaller islets and reefs.

The islands of the Tuscan Archipelago, although very protected, can be visited. Therefore, if you have planned a vacation in Tuscany you will need to find a luxury villa for a full experience. If you want to find one, visit this website.

The island was made famous by the novel by Alexandre Dumas “The Count of Montecristo”, which tells the story of a hidden treasure on the island found by the protagonist Edmond Dantes. 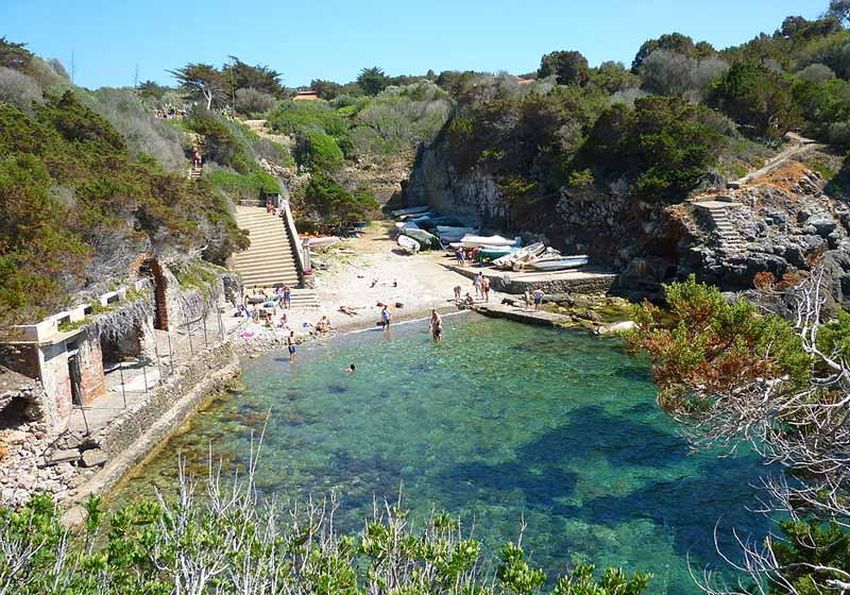 The island is calcareous and hides many caves along its coast. It is possible to see it from Monte Argentario and was called “Artemisia” by the Greeks and “Dianium” by the Romans for its arch shape. 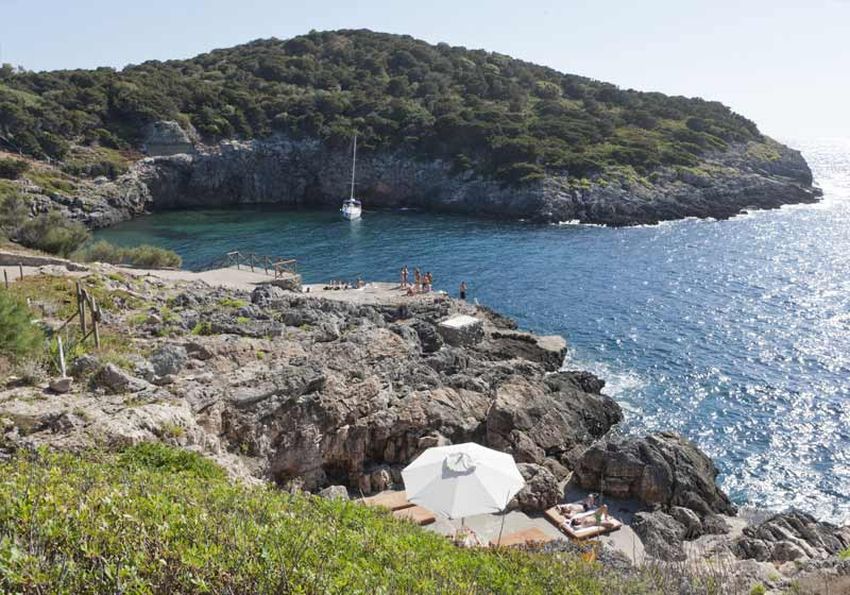 t is home to many tropical plants that are very rare in the Mediterranean area. This testifies to a mild climate even during the winter season.

This is the smallest of the islands of the archipelago and was used as a penitentiary. Its rocks are mostly calcareous and its territory is predominantly mountainous.

The island finds space in the Corsica Channel and is the third largest. 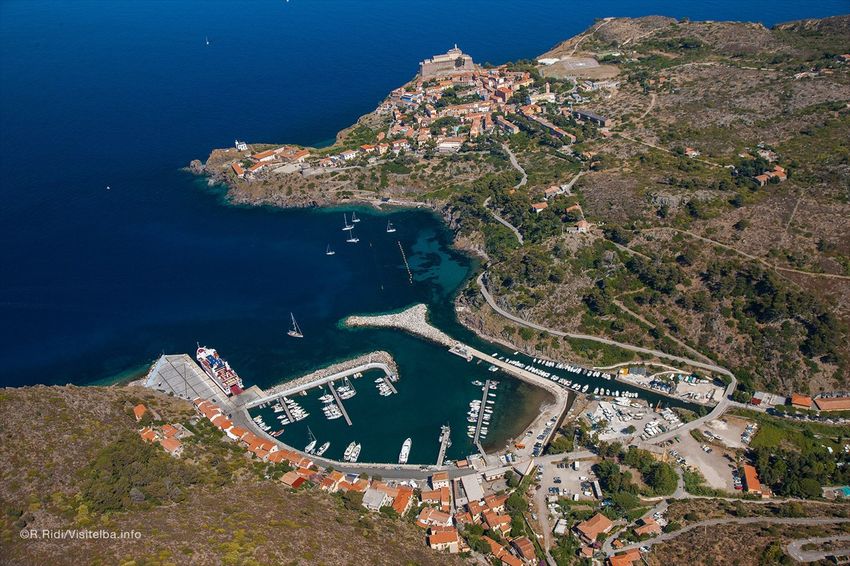 It is inhabited by 300 people and is the wildest of the islands of the Tuscan Archipelago. After the closure of his penal colony in the 1980s, Capraia began to welcome tourists instead of prisoners to offer its historical and natural beauties.

There are two inhabited centers: the port and the village which is next to the fort of San Giorgio. 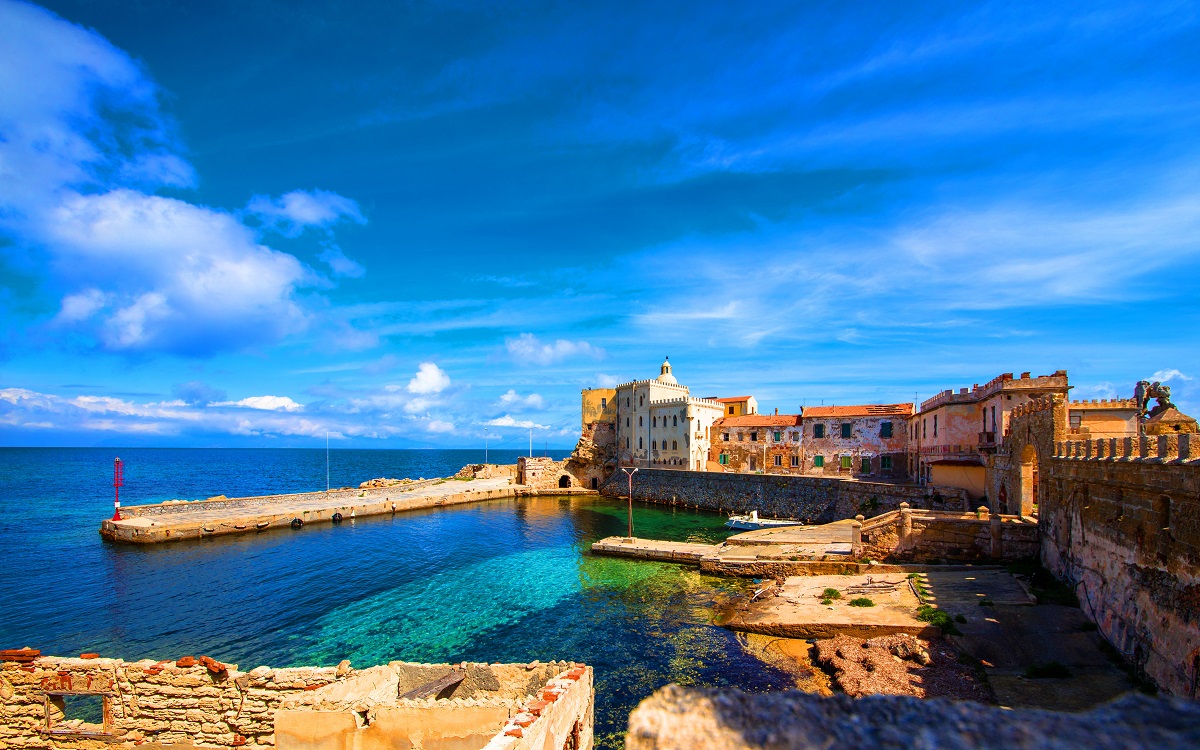 Among the seven islands, it is the closest to the Island of Elba. It owes its name, which for the ancients was Planasia, to its salient characteristic: being almost completely flat. Its rocks are sedimentary and the coast alternates sandy stretches with rocky stretches.

The island of Giglio is located right in front of the Argentario Promontory and is the second largest. 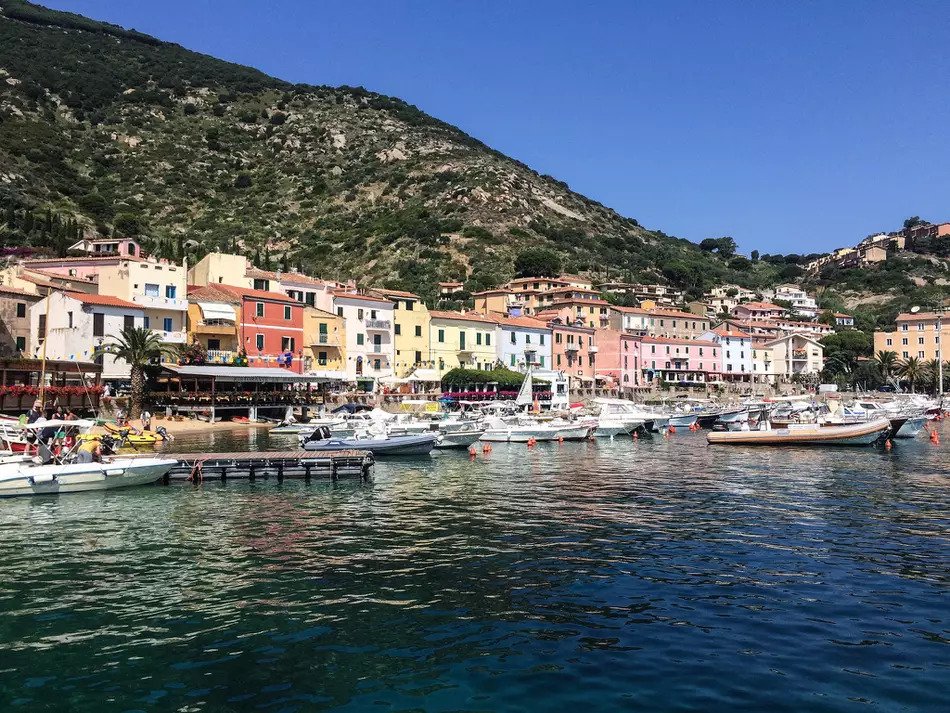 Despite being famous for its beauty, in recent years it has increased its notoriety due to the sinking of the Costa Concordia which caused several deaths and injuries. 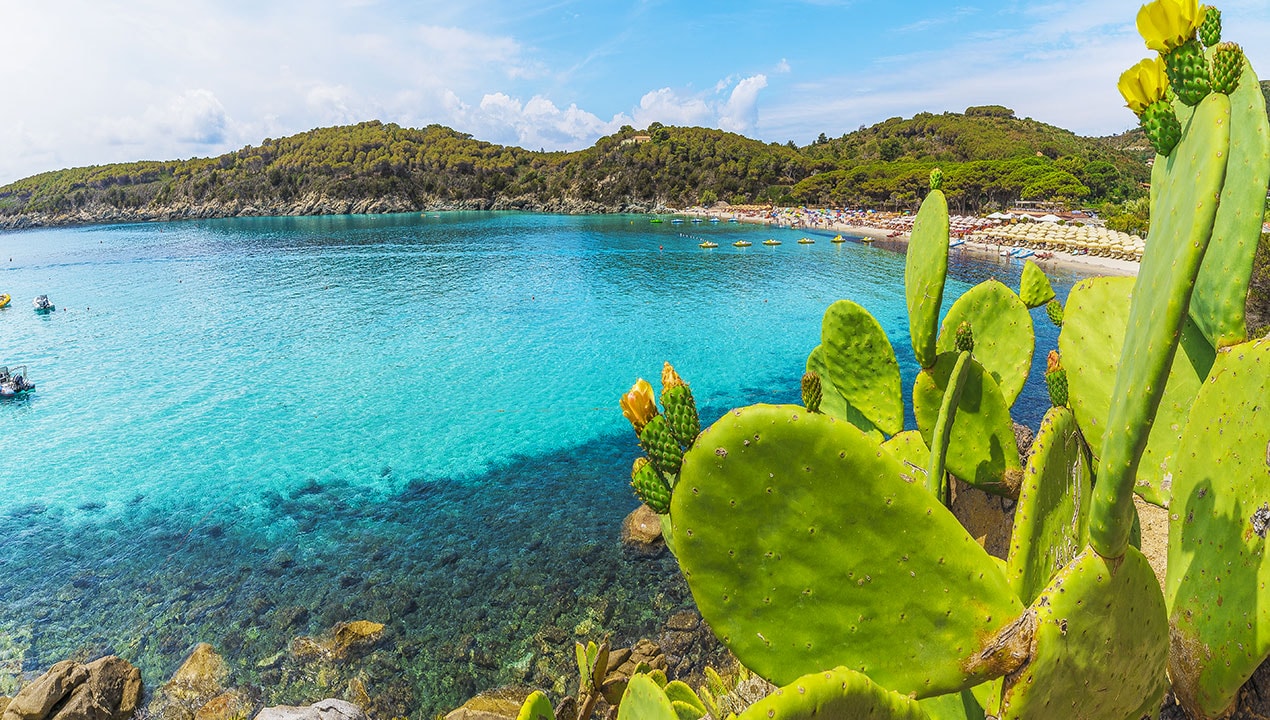 The island is the largest in the Tuscan Archipelago and offers its visitors a mild climate, fishing villages where you can enjoy fresh fish, perched villages, valleys, gulfs, ancient castles, all embellished with sand and gravel beaches. 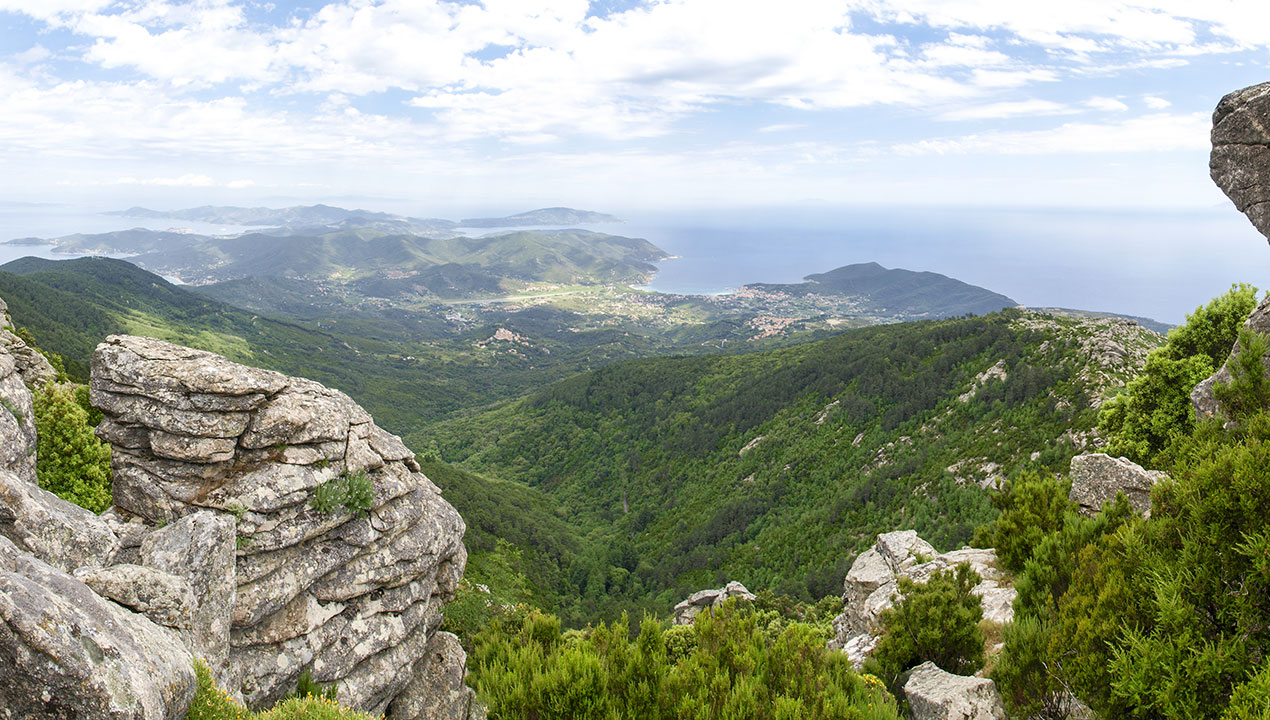 Even if its perimeter does not reach 200 kilometers, the coast is rich and has many beaches and coves of every type and color.  Walking along the coast it is not difficult to see steep cliffs that fall ruinously into the crystal-colored sea that opens the road to Monte Capanne. From its summit, at an altitude of 1019 meters from the sea, it is possible to see the other Tuscan islands and Corsica.