Not many people place a lot of importance on anonymity on the Internet. A large number of them actually do not believe in it either, as it tends to promote bad behavior. This is not to be denied, but you may want to ask yourself this: is anonymity just a bad thing, or does it actually have its advantages? Do you want to give up your privacy just to discourage some of them from abusing it?

The simple answer is: no, it’s not really worth it. Without privacy on your line, you are completely exposed to every website or hacker online. It’s like listing your home address in a global newspaper, just waiting for other no-good-doers to invade your privacy. Without privacy online, your life can be affected greatly – and according to Proxy-Store.com, you need to learn its importance. 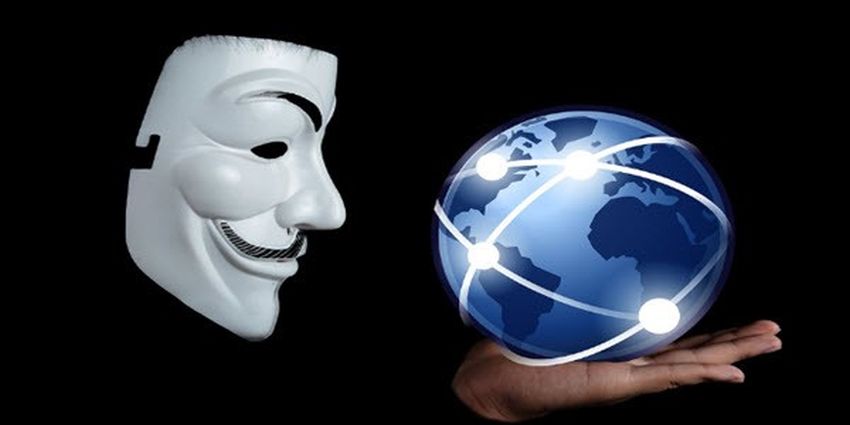 Sometimes, you simply do not want anyone else to know your true identity. You may not be doing anything shady online, and your browsing may be far from illegal – you are just the average Jane looking for cat videos online. However, you may not want everyone to know that you’ve returned fifty times to see the same video over and over, like the obsessive-compulsive person that you are. You want for that to remain your “dirty” little secret.

When it comes to anonymity, you need to know that there is a social safety level that can protect you in the online medium – something that can be really important for an introvert browsing in the online community. Imagine that you are some sort of celebrity and the website tracking systems are the paparazzi following you around. There won’t be much privacy left there for you, will there?

When someone knows who you are, it can be very easy for them to steal your identity and pretend that they are you. This can be very dangerous in countries such as South Korea, for example, where every online account is made based on a unique RRN code (Resident Registration Number). Granted, this might be convenient since it prevents people from creating multiple accounts – but if a hiccup were to happen, this can end up bad for you.

Let’s say that you wanted to express your opinion about something or tackle a fairly sensitive issue – but are afraid of the repercussions and the harassment that might occur after doing so. Because of this fear, many people end up remaining silent – not speaking whatever they have on their minds.

In the year 2011, for instance, a Bahrain activist named Mohammed al-Maskati was arrested and held for a total of 8 days. He was only released because he signed a document where he agreed never to mention Bahrain in his speeches to the media. 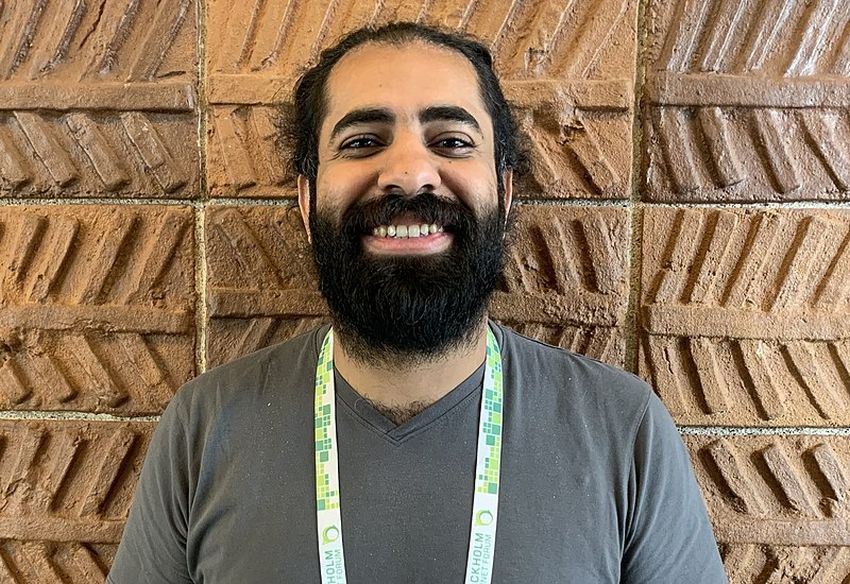 In this case, al-Makati willingly used his actual name during his activist movements – and did not care whether expressing his opinion publicly would send him straight to jail or not. However, other people would very much like to stay away from going behind bars as a method of being silenced – which is why they prefer to be quiet instead.

This is not only a problem occurring in South Korea or the third-world – online harassment happens everywhere. If the wrong person or activist sees that you’ve expressed an opinion on something they do not agree on, then you are put in danger of being harassed. Among methods of online harassment, the most common are the following.

In a time when everything you say online may be used against you, it’s good to know that your identity cannot be tracked after saying something sensitive. This will ensure that you not only remain safe in the online world but in the real world as well.

Anonymity Is Good for Sensitive Issues 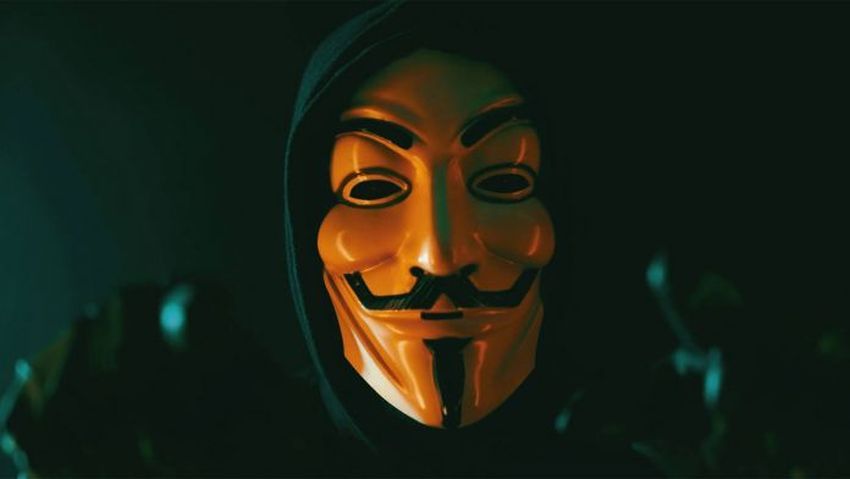 There is one more group of people that would reap great advantages from online anonymity – and those that are dealing with sensitive information. It’s about the people that want to find some particular information on a certain topic – but they do not wish anyone else to find out that they are looking for that kind of information.

Let’s say, for instance, that someone is confused about their sexuality – but they have not yet “come out of the closet,” and have a lot of questions concerning that matter. With proper anonymity, this person may find out everything he or she needs to know within an online community, without actually revealing who they are.

The same thing can apply to a young girl that has contacted an STD or got pregnant – and wants to ask for medical opinions without exposing herself to her parents. That guy with some weird bowel movement might also want to learn about his situation, without anyone actually finding out of his predicament.

There are many that can be added to this list. There will constantly be people trying to find sensitive information online, and they don’t want other people to find out exactly what they are looking for. Anonymity is good for protecting your privacy, your identity – and for preventing you from getting into an even bigger mess. The last thing you would want to do is to incriminate yourself simply because you looked up some specific information on the Internet. 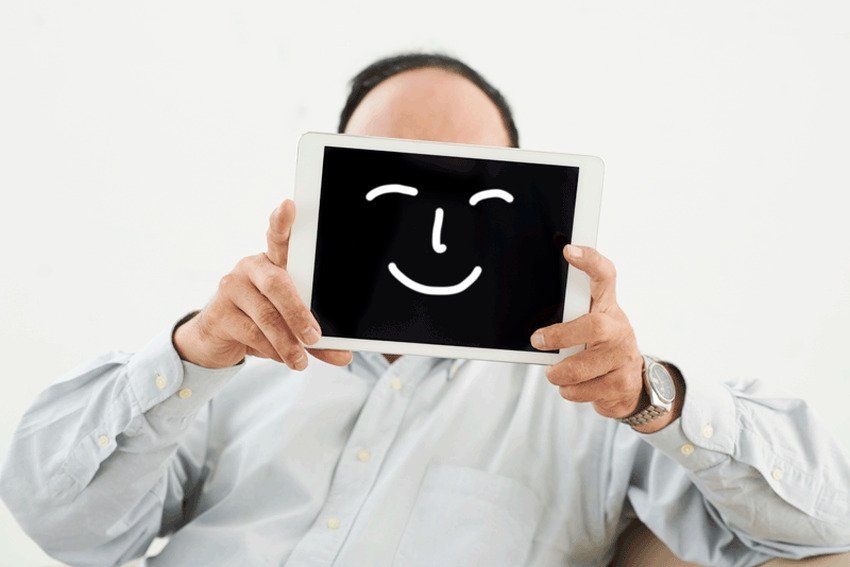 Maintaining your anonymity is highly important in a time when your privacy can be easily invaded – which is why you need to protect yourself. No one should have their privacy violated, and you should be able to keep your personal data safe. Granted, it might take some fancy encryption tools to bring you that anonymity – but the end result should be worth it.