The router and gateway system that you use in your home usually isn’t as secure as you might think. There are many that are used that are exceptionally vulnerable to attacks, which would make one think that they should be thrown away.

Michael Horowitz is a consultant who recently spoke at a conference in New York and addressed the issue of security with routers. Most of the routers that are sold at retail stores that have a blue and yellow logo on them should be avoided along with those that are sold at a few other businesses.

The router that you’re given by your internet provider might be safe if the company hasn’t given a lot away. However, if it’s a product that is given to every customer, then you want to keep an eye on the security level or throw it aside altogether.

A way to increase the security level for your internet system at home is by using a router that’s designed for small businesses. This will have more software available to keep attacks to a minimum and can sometimes result in faster speeds.

Another benefit of a commercial system is that the modem and router are often divided into two separate devices instead of everything being rolled into one. There are a few precautions that can be taken with your system to keep your router as secure as possible. 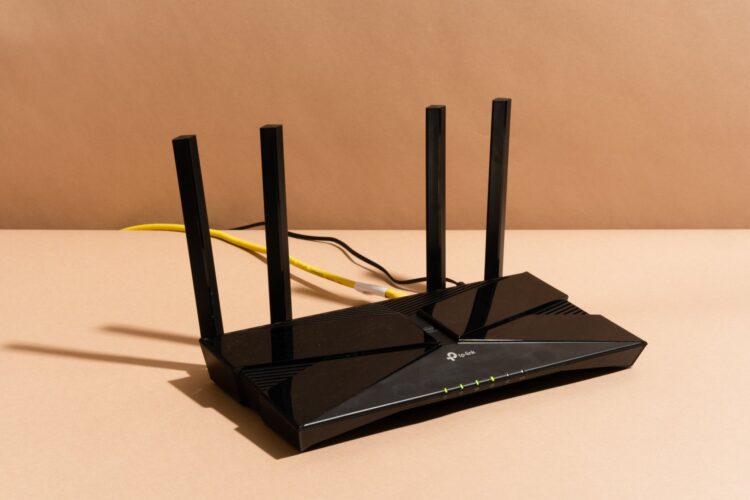 In order for your computer to work with the internet system in your home, you need to have a router. Internet providers like Planet Dish provides routers. You may check their website planetdish.com for more info.

However, a router is a system that has its own software and operating systems, similar to the computer that you already have. If the router that you have has been compromised, then it could spy on the things that you do online.

Think of this as someone controlling the router and being a middle man. Data can be changed and unencrypted, or you could be sent to a website that has malware and viruses that looks like the one you want to visit but that is really a duplicate.

You usually won’t get notifications of updates that are available with routers and other equipment that you get from retail stores or even those that you get from your provider. This is why you need to look for updates on your own as frequently as possible.

There are other devices with systems that won’t accept passwords that are longer than 16 characters, which can make it difficult to put your own spin on the protection for your system as this is the bare minimum length for most passwords for most systems. 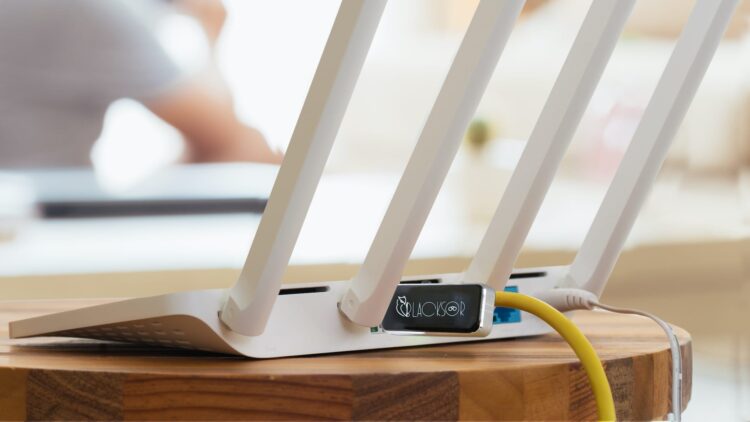 A Universal Plug and Play component is typically part of the routers that you get from retail stores and providers. This can often leave systems open to attacks from external sources, which then results in your overall system being attacked. Since the Plug and Play system was originally designed for a local network system, there’s really not much security with the device itself.

Another issue to keep in mind is the Home Network Administration Protocol. This is a tool that’s often used with older routers and devices that transmit information online that’s sensitive. One thing to remember is that it tends to give more control to outside sources which can then alter the passwords that you have as well as some of the data that you see online.

There are systems that you can look at online to determine if there are any responses from the network. If you see anything that comes back, then you should probably dispose of the router as it can be easily compromised if it hasn’t been compromised already. 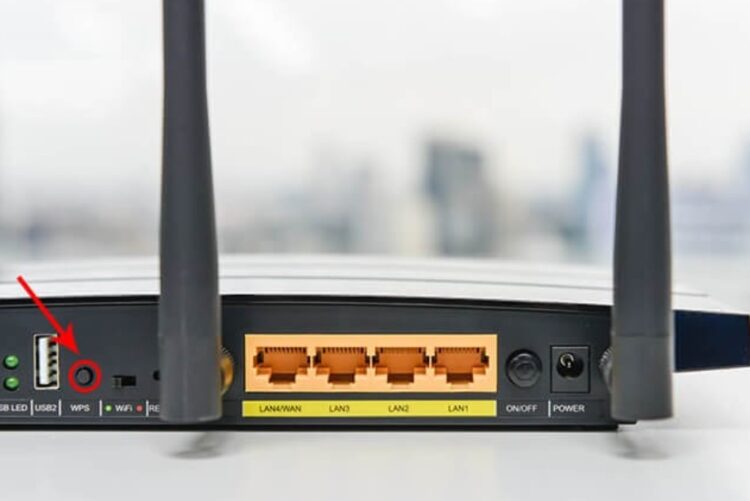 There is a Wi-Fi Protected Setup (WPS) that allows users to get around the passwords that have been set up on a network and that can allow users to connect various devices to the network by simply using a PIN that’s eight digits long. Usually, wireless internet providers also provide WPS PIN. You may check this site emergingwireless.com to know more about WPS. PIN will typically remain valid even if you change the password for the system or if the name of the network is changed.

The eight digits allow someone to access the router regardless of many of the security features that are in place. If someone were to look at the router that you have and memorize the details on it or take a picture of the details, they could then use that information to access your system. Since there are usually only seven digits and a letter for the PIN, it’s fairly easy to figure out the combination.

Those who understand computer systems can easily get into the system with the assistance of online programs that can figure out PINs and passwords. Network ports can also be utilized to take over your router. If at all possible, don’t let others near your router, and make sure your passwords are changed as often as you can change them to keep others from trying to guess what they are and to make it difficult to guess the combination of letters, numbers, and symbols. 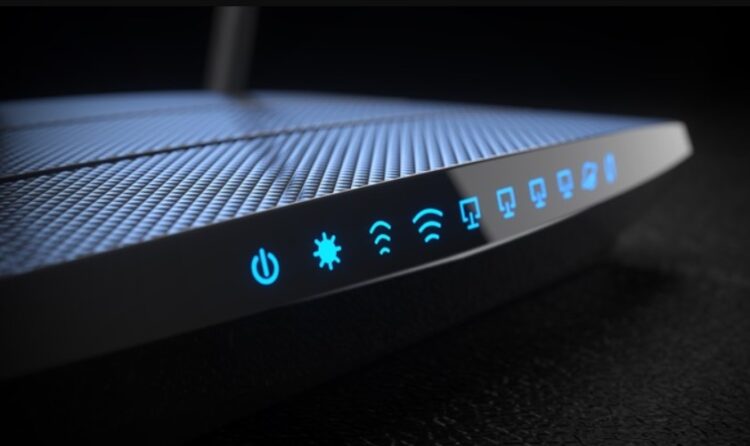 A simple way that you can help protect your system is by getting a separate router and modem instead of a single unit. You can talk to your provider about getting separate devices, but if you do get a gateway system, you can usually get one that acts as a modem.

This allows you to purchase your own router to go along with it so that you do have different devices. A commercial router is another option to consider as it offers more protection and software updates.

This kind of router usually doesn’t have the Plug and Play feature or the WSP that can be turned on, which can decrease the risk of someone getting the password or PIN to your device and accessing your system.

Make sure the network name is changed as well as the credentials for the administrative portion so that no one is allowed to access the system and make alterations. You should also make sure automatic updates are turned on in case you forget to perform them yourself.