As with the famous song from the 007 franchise, some people have a constant need for exploration. This is an understandable aspiration as the world can provide so much for a curious mind! Such an adventure requires some preparation, especially if you are aiming at visiting wildlife destinations. The thing is — exotic places require some important things to be considered, especially if you are going yourself.

However, this is not a problem in our times as it is possible to have all the preparations done for you. So, an ability to travel everywhere with the professionals preparing your journey is a great opportunity to find out more about our planet. This guide will provide you with some information about the 5 most awesome wildlife destinations around the world.

1. The City of Penguins 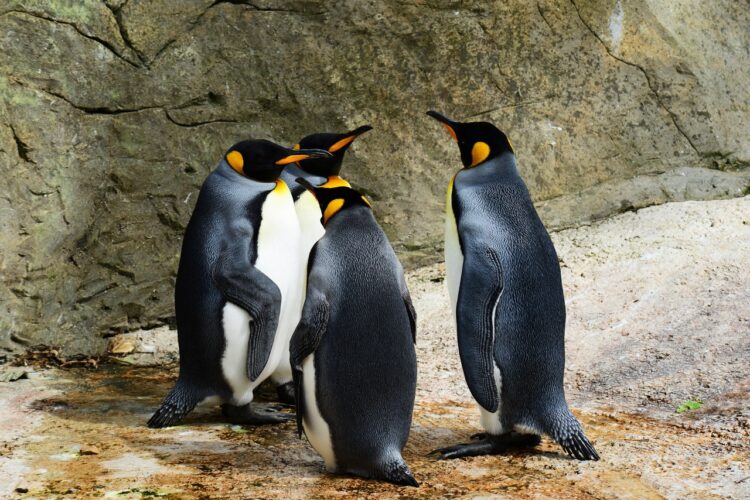 Let’s start with one of the most exotic locations out there. The Antarctic City of Penguins (read here) is populated by thousands of the very birds it was named for. The island of South Georgia is located close to the Antarctic peninsula and provides an opportunity to visit a place with different species of penguins!

This island is literally a place where you can find King Penguins — the largest of their kind. However, to bring contrast, there are also Macaroni — beautiful penguins with a golden crest on their heads. They are lovely to observe and pretty fancy, to say the least. Gentoo are the penguins that you are likely to imagine. They’re the ones who dive a lot and look just like in the cartoons. All-in-all, the Antarctic City of Penguins is an awesome place to visit.

A quite different location from the previous entry in our list. This national park is located in Peru and there are several things worth mentioning about this country and park specifically. First of all, a tourist is able to take a dive into the life of indigenous Peruvians, their customs, traditions, and national cuisine.

Manu National Park is home to unique species of birds, jaguars, giant armadillos, pumas, and other exotic animals. This biosphere reserve is a combination of diverse ecosystems including Andean grasslands, cloud forests, and rain forests. Despite being largely unavailable for anyone but researchers, Manu National Park has five areas open for tourists. These areas are perfect for people who want to observe the biodiversity of the region as the paths are located along rivers, swamps, and lakes. 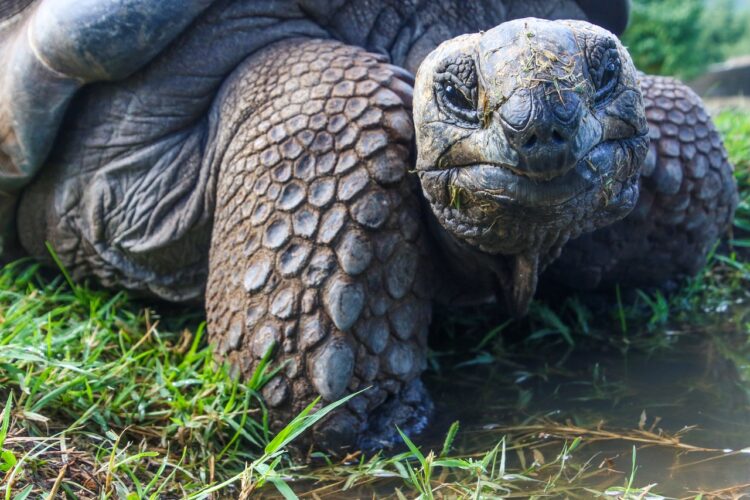 Being a part of UNESCO World Heritage, Galapagos Islands are an incredible location for anyone who loves watching wildlife. First things first — there are a total of 18 islands so you can spend weeks just exploring the region. The climate in the region varies quite extensively, so it is advisable to visit Galapagos Islands between November and February. This way, you will be able to avoid both cold weather and extreme heat. Another reason to visit during this time — the hatching of giant tortoise eggs! Another great season for visiting the Islands is between May and July. You might experience short rain storms but this will be a prime time for snorkeling and scuba diving.

These activities should be considered as the first ones by people who love marine flora and fauna. After all, diving and snorkeling at Galapagos Islands provides an opportunity to witness an impressive list of animals such as Whale Shark, Scalloped Hammerhead Shark, Galapagos Shark, and Galapagos Sea Lion. By the way, the Islands are home to unique Galapagos Penguin — the only penguin species that is present north of the equator. Despite the tropical climate, these penguins are able to survive due to cool currents. So, you can see now why Galapagos Islands are a great destination for anyone who loves wildlife.

It would be a sin to forget about Madagascar! The Rainforests of the Atsinanana consist of 6 national parks in Madagascar and 13 wildlife areas — there’s plenty of things to watch there. What makes this island unique is the wildlife that was able to evolve for 60 million years in conditions of full isolation! That is why Madagascar is home to unique life forms that cannot be found anywhere else in the world.

Lemurs are probably the first thing that comes to mind when hearing about Madagascar but there is more to see. For example, if you visit the island between July and September, there is a pretty high chance of witnessing Humpback Whales from the coast or even closer, if you’re using a yacht! If you decide to go somewhere between October and November, you’ll be able to see lemur babies being born. All-in-all, the climate stays relatively the same during the year but some time periods are better for people who want to witness specific wildlife in its glory. 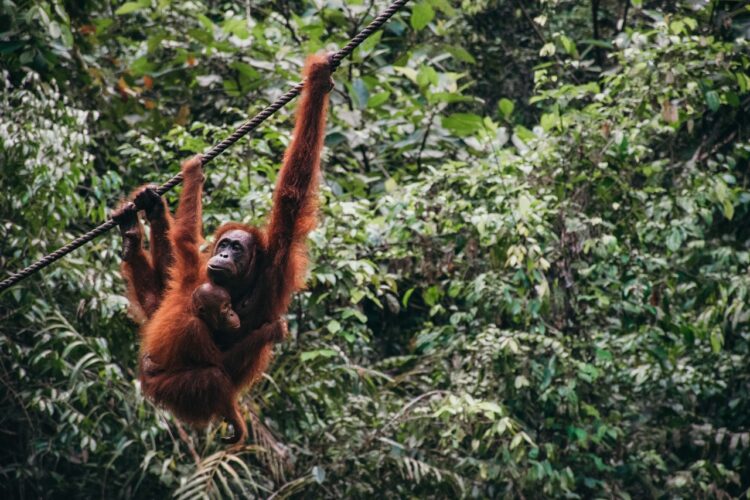 Being the third-largest island in the world, it is home to lots of interesting species. While orangutans are the staple mark of this area, there are other endangered species worth mentioning. Some of the most interesting ones are clouded leopard and pygmy elephant. Couple that with amazing landscapes and you have a great location for anyone interested in observing wildlife. Visitors of Borneo can choose from a variety of safaris including river and nocturnal options. This way, it is possible to encounter even more species of animals!

All the locations provided in this list are great for wildlife enthusiasts to explore. The entries on the list are all accessible via marine transport, which makes them perfect for cruises. All these locations provide an opportunity to encounter endangered species that cannot be found anywhere else in the world — no zoo will offer such an experience. This statement is especially true as these five locations are known for a high probability of encountering wildlife. Finally, all the entries on the list are tourist-friendly and it is possible to find other sorts of entertainment that can create authentic experience.