Post the ban lift and after the women of the middle east started driving on their own, it was the time to spread awareness and give basic education of how to operate, take care and look after your cars for women.

Due to social norms of women being thought to be unfit to drive or take care of cars, there is a lot less knowledge about what to do and what to avoid while owning an automobile.

Most Saudi women are always dependent on their husbands or fathers or brothers to fix problems with their cars for which they might even have to wait for hours on end helplessly.

To reduce this cluelessness between women and further empowering them to be independent and confident about owning cars as well as knowing what they do with them, a group of female mechanics organized workshops. The women that attended these workshops were from age 18 to 55, they were taught how to check oil and water levels, change tires and the basic maintenance of the vehicles they own.

The monetary partnership happened with Al Nabooda automobiles in which three Emirati women took it upon themselves to create awareness about the above-mentioned topics and encourage their fellow women to buy and sell cars.If you are selling any car in dubai you can visit companies like cashyourcaruae.com and can sell your car in 30 minutes. 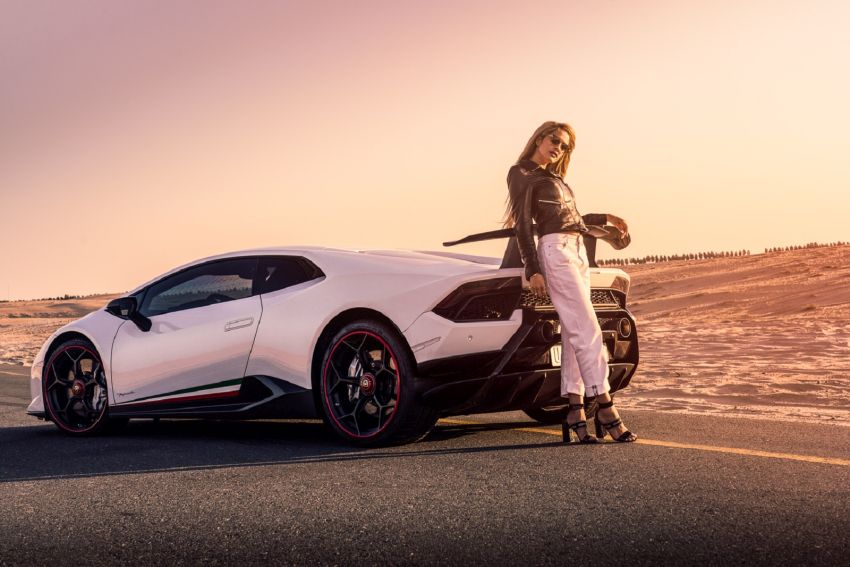 There are plenty of men-only clubs and teams and associations in the middle east but the Arabian Gazelles is its first women-only supercar club.

The members of Gazelles are all wealthy women who share the same love for expensive wheels and love to drive them out on the race tracks.

Breaking yet another stereotype, these ladies ensure the world that when it comes to fast cars, its not just a man’s cup of tea.

With around 50 members in the club currently and a possibly long waiting list, the gazelles have a basic criterion that a woman needs to match before getting considered for being accepted as a member. 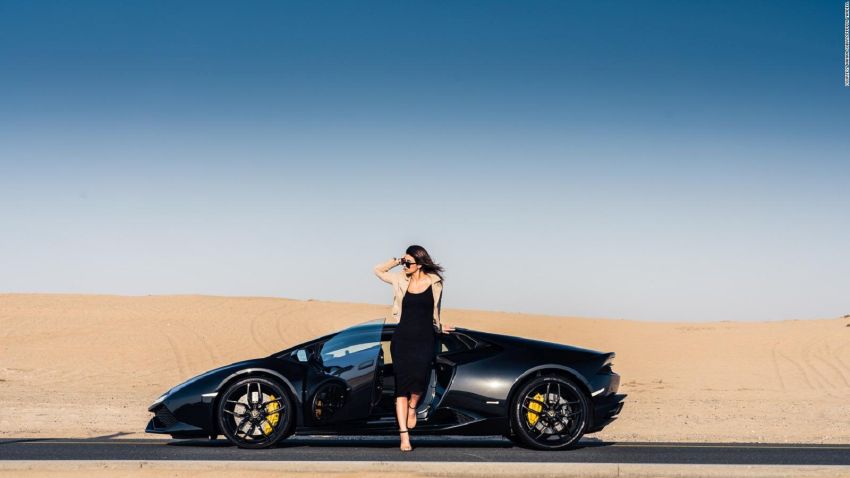 The founder of the club, Hanan Sobati, says she has always loved being behind the steering rather than the passenger seat. Her motive of starting the club was to find other women who shared the same passion for supercars.

When asked about her definition of supercars in a published interview, she said she considered a combination of design, acceleration, top speed, handling, style, rarity, and price – all of these has to be ‘super’ in a supercar.

The club consists of around 90 members, all women from all over the world, of which 50 are hard-core petrol heads and supercar owners.

With the motto- ‘ life is too short to drive boring cars’, the Arabian gazelles have broken plenty stereotypes all around the world and empowered like-minded women to make their dreams of owning and driving the most luxurious cars of the world a reality.

The club holds a meeting every month or so in the  Autodrome for their monthly racing rituals. They do not compete with or belittle each other, rather they compete with their own selves and try to beat their own previous scores.