Cryptocurrency has not been a novelty for a while now. In terms of technology and modern advancements, a period of over 13 years can bring about so much change. A whole era in tech can come and go in this time, but digital currencies are still developing and improving.

Although the craze around them still tends to go up and down based on their rises or falls in value, things are a lot quieter than they used to be back in the day. This mostly has to do with the fact that a lot of things are already established and the systems have been in place for years now. The only thing that can still happen is for more currencies to appear and for luckier and skilled traders/investors to make a fortune for themselves. Therein lies another problem of the industry, and that is the dominance of men.

The lack of women in the world of virtual currencies is more than noticeable. In an era where equality of all kind, especially gender equality, is put forward and encouraged, there are incomparably less women in cryptocurrency than in other sectors and industries.

Why is that the case? Is there a good reason for it or is it just a coincidence? Can it be changed and does it need to change just so there could be an equal number of men and women in crypto? To these and other questions we attempt to give answers in this article. Read on if you want to learn more about this and be sure to check out the-bitcoin-millionaire.com/pl/login. 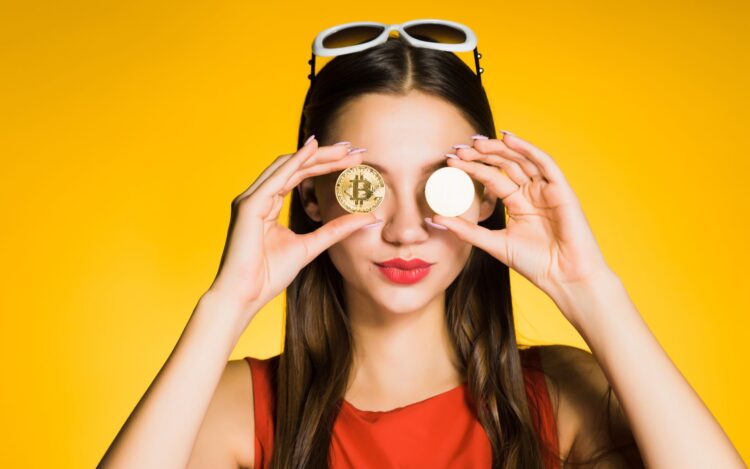 Every now and then, a new rise in interest in cryptos changes the industry for the better. A lot of attention surrounds it, miners go back at it, and there is widespread talk of how everything will turn for the better again. Sometimes it does, sometimes it does not. Individuals and corporate brands are equally interested in what the market has to offer so they never truly cut ties with it. Whenever a boom occurs, there is an influx of newcomers and beginners so the sector grows.

However, the gender disparity has not changed at all, basically since the inception of the industry around 2009. As of the last year, 2022, it has been said that women make up only 21% of the entire population of cryptocurrency traders around the globe. To put that number into perspective, there is approximately 52 million traders around the world.

The number of passive holders is even larger, but the percentage of women who own crypto but do little with it is similar, around 20%. When two of the largest cryptos are concerned, only 15% and 12% of investors in Bitcoin and Ethereum, respectively, are women.

This is a huge gender imbalance in an era where gender equality is so important and when great efforts are being made to put more women in various sectors dominated by men. Between 2018 and 2019, there was a significant jump in the number of Bitcoin women traders as the percentage jumped by 3.5%.

In those two years, the female crypto population jumped from 5.2% to 8.5%. The situation is quite interesting and not in a good way. Women are hugely underrepresented in the community and the reasons for this are many. Some include the lack of technical expertise while others relate to the already existing gender imbalance in the financial and tech sectors.

A Difficult Situation from the Start 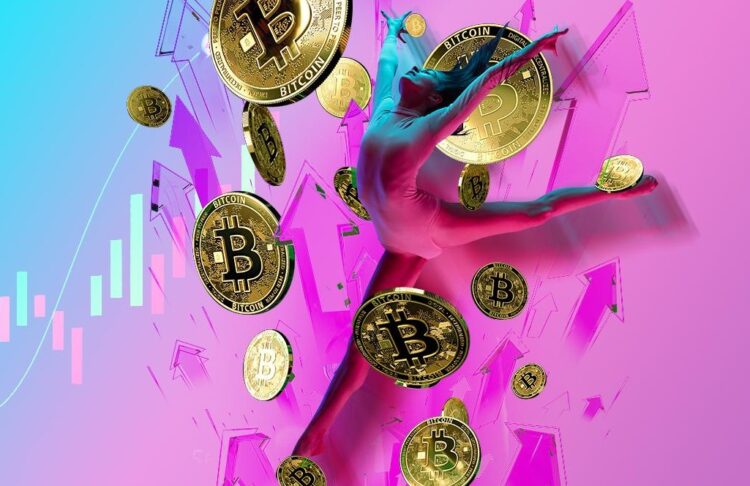 As bad as it may sound, the situation for more women in the industry was highly unlikely from the very beginning of the industry. The reality of the situation some 13 years ago was such that the ‘nerdy’ culture behind all the cryptography, mathematics, and computer science already established men as the dominant workforce and fan base of these fields. The lack of women was there from the start, and it was similar for anything tech-related from huge corporations like Microsoft and Apple to the video game industry.

The already present lack of women across all of these areas contributed to the current gender gap in Bitcoin, Ethereum, and the whole industry. It is a problem larger than crypto itself and it relates to the underrepresentation of women in finance and IT.

Both of these industries are crucial for cryptocurrencies because they are literally being bridged and joined by them. Since they have always been infamous as too male-dominant, women had no chance of being equally represented in crypto right from the start.

To make things worse, when crypto was first getting on its legs and gaining traction, it was already accused of bringing about the same old culture as traditional finance and tech industries. However, it cannot be said that this was planned.

There were simply too many men in the game already, so naturally, there were more of them involved in crypto in the beginning. Reestablishing such male-dominant culture was done as an extension of the pre-established system and not as consciously. It is important to mention that nobody opposes more women being involved in crypto. The situation is actually quite opposite. 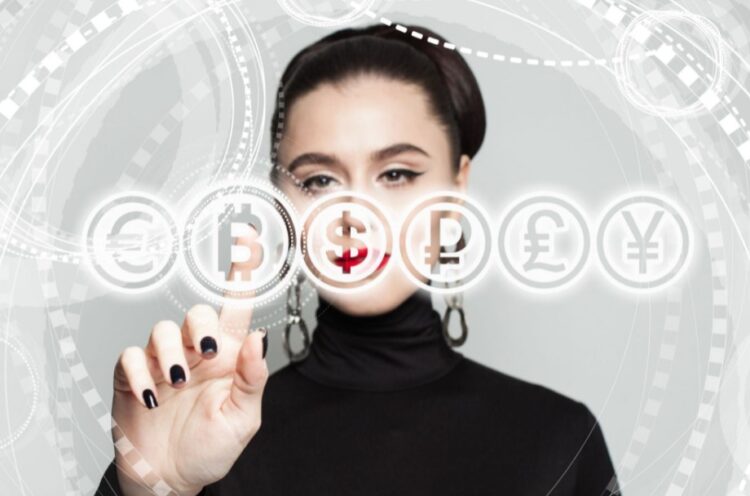 In recent years, there have been many efforts to calculate the number of female CEOs in the industry as well as the number of female-founded companies and projects. According to some statistics, there are only around 300 cryptocurrencies found by women.

In comparison, over 10,000 projects are run and/or founded by men meaning only 5% are led by female experts. This is a huge gap that is being closed down extremely slowly. A big reason why it is so slow is the reluctance of women to join the business due to numerous reports of bad culture in the sector.

The so-called ‘boy culture’ or ‘guy culture’ is not a great working environment for any woman. The very underrepresentation is the reason why more women are hesitant to come aboard and help change it. It is certainly a complex matter, but one that is taking a turn for the better.

It is only a matter of time before more women become a part of the tech industry. There are already many ongoing battles in huge companies where sexism and unequal treatment of female workers have come to light. The climate is changing and a different tone will soon be set.