World of Warcraft is a world-famous MMORPG title from Blizzard Entertainment, a true masterpiece of a game that sees millions of players worldwide, with the number increasing after each update and expansion. Ny’alotha is a new raid in the latest patch, 8.3.0 to be more exact, and it’s one of the most anticipated raids that have ever been released in the game.

When it comes to WoW, it is worthy to note that Blizzard is a studio that tries to combine the best out of both worlds, story, and gameplay, to create an immersive experience for all kinds of gamers from around the globe.

Some games are strictly story-driven, while others let you get the enjoyment and the full experience from the gameplay, but World of Warcraft combines both of these things for an endless MMORPG fun.

Since this video game title is something that can be played by the most hardcore gamer and by a complete beginner as well, it means that the skill cap and learning curve are very unique and well-designed.

However, to be good at this game, you will have to spend a lot of time learning from your mistakes, something that’s called a trial-and-error, or you can read a lot of useful information, such as the things we are going to list below.

Competition in an MMORPG?

Currently, there are professional teams, or guilds, as they are called in-game, who spend hours and hours grinding the raid until they achieve the world’s first. The most famous and successful guild at the moment is called Method, but they are constantly being contested by other guilds from North America and other places as well.

What we are trying to tell you with this is that even in a game that a person would consider being very casual, there are huge amounts of competition, and it mostly happens with the Raids, such as Ny’alotha. So, why are we telling you this? Because one of the best ways to observe how you can finish the raid is by observing the pros and their strategies.

When Blizzard releases a new raid, they don’t give you any information about the meta, the rules or the trick that are required to complete it on the hardest possible difficulty. Instead, professional players need to spend a lot of time trying new things, sometimes even days without sleep, to find the best way of slaying the final boss in the raid.

But what happens if you want to be the first one that’s going to think of the meta? Well, you’d have to be in a professional guild, constantly raiding as a first-tier player, and if you are lucky enough, you’ll achieve world-first. Or, you can consider getting a Ny’alotha boost at this website. 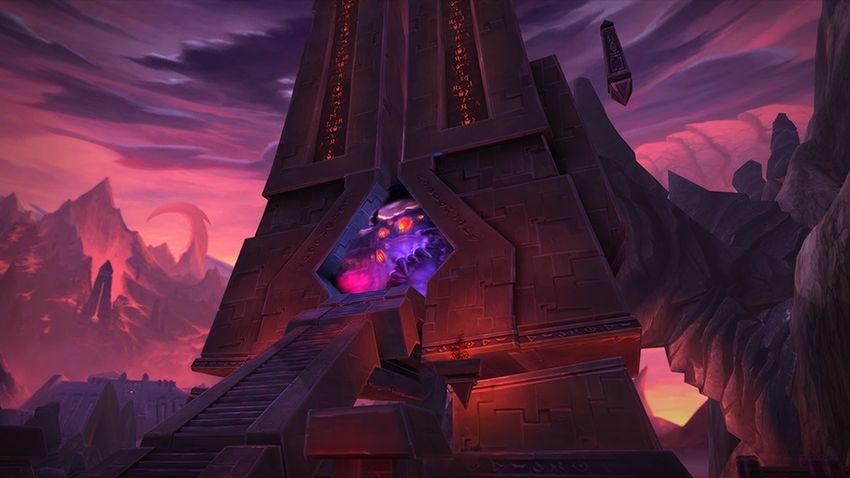 When you first arrive at the location of the raid, you will notice a huge floating obelisk. One again, the story takes us back to Uldum, a very famous location that every WoW player knows. Ny’alotha stands for “The Waking City”, or as some like to call it, “The Dreaming City”. It is a separate dimension, one very different from what we know, and it’s a place where to Old Gods rule.

N’Zoth is a very popular character, one of huge significance in the lore of World of Warcraft, and in this raid you get the chance to stand against his minions and madness, hopefully defeating him and saving Azeroth. 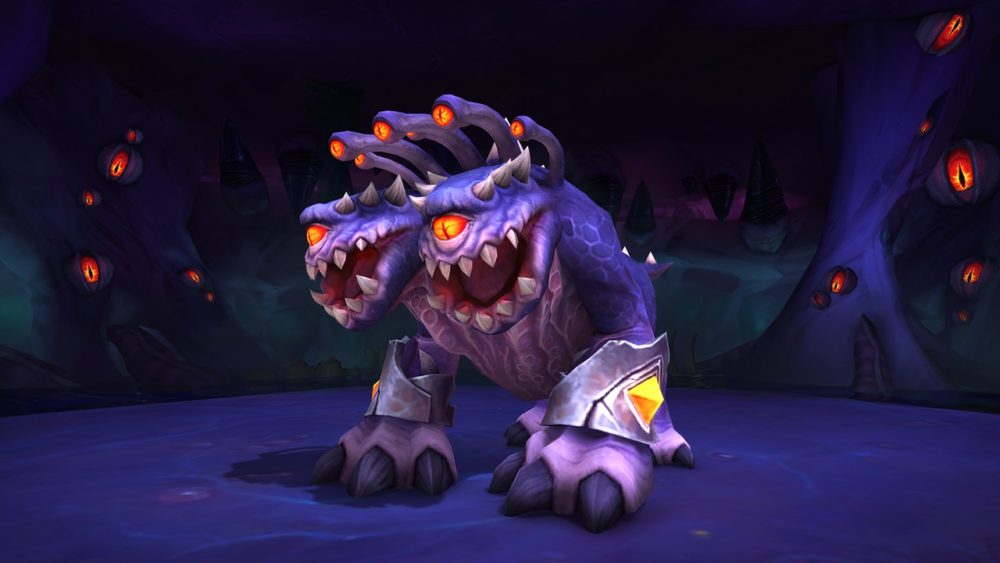 As of today, only the first three parts of the raid are unlocked. This includes the opening section, both on normal and heroic difficulty, the first wing, Vision of Destiny, and the second wing, Halls of Devotion. Currently, the official schedule states that the third and fourth wing, the Gift of Flesh and The Waking Dream will be released on February 25 and the grand finale on March 10, 2020.

Some people already tried making strategies and finding the best ways to speed-run the already existing content, so it will be very interesting when the competition fully takes place.

From what we know so far, here are the encounters that you’ll face in Ny’alotha.

The raid begins in the first section, called the Vision of Destiny. You as a group will have to face Wrathion, The Black Emperor, Maut and The Prophet Skitra, before being able to move to the second wing.

Moving on to the second wing, called The Halls of Devotion, you will begin the fight with the first boss, called Dark Inquisitor Xanesh, then you’ll have to slay Vexiona, following up with The Hivemind and finally, the last encounter called Ra-den the Despoiled.

These are all of the encounters that you can face right now, and the rest is yet to be released, but we still have some information about them, so let’s take a look.

On the third part of the raid, called the Gift of Flesh, you will begin by facing Shad’har the Insatiable, then Drest’agath, and finally, Il’gynoth, Corruption Reborn.

Last but not least, the final part of the raid, and also the most difficult one, is the wing called “The Waking Dream”, a place where you will have to fight against N’Zoth the Corruptor, the ruler of Ny’alotha, the Waking City. 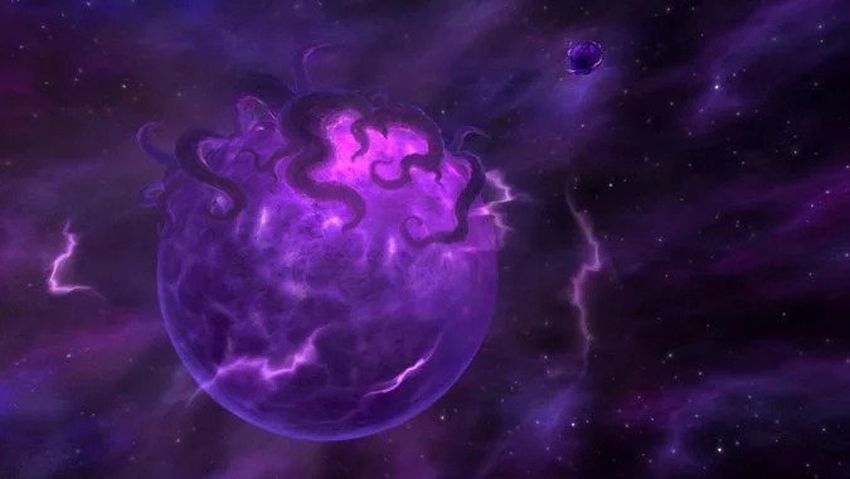 If you are a fan of the World of Warcraft lore, but you also like to be competitive in the game and finish the raids in the given “deadlines”, you are probably as excited as we are about the latest release, Ny’alotha, the Waking City.

It’s an opportunity for all players to face the famous N’Zoth, the corruptor of Azeroth. Blizzard Entertainment promised that this release is going to be very different from what we’ve seen so far in the game, so hopefully, we will get some very interesting boss mechanics and unique strategies that will keep us awake late during the night hours, trying to defeat the forces of evil and save Azeroth from the corrupted dreamer. You could learn more on how could expand faster and progress on a site like only4rs.com

We hope to see you on the battlefield and fight together side by side in a moment where both the Horde and the Alliance faction need to stand strong together.