Welcome to World of Warcraft Classic, a vast expanse MMORPG set in a living world with hundreds of thousands of players online. WOW Classic has a plethora of content, skills to grind, raids to complete, bosses to kills, quests to explore. As a new player, the number of options can be quite daunting at first, so here are some essential tips and suggestions to get you started on the right foot.

We’ll let you have the pleasure of checking out the different races and factions for yourself. Whether you choose Horde or Alliance, the steps we’ll share should help your initial character development. 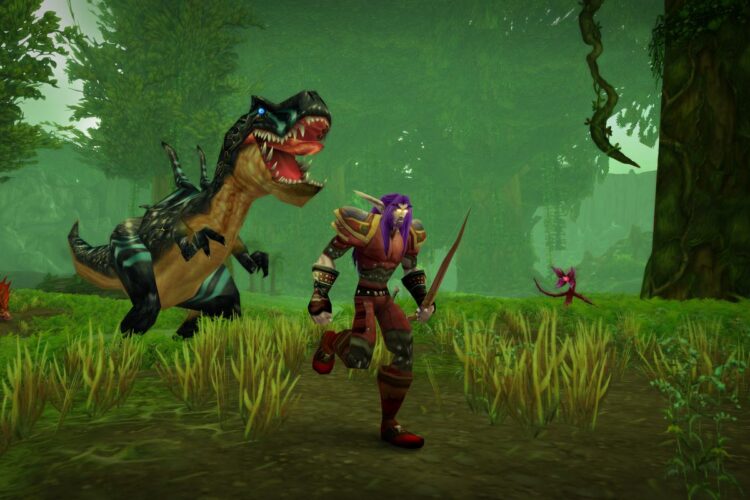 As you may have expected, the amount of keyboard controls in WOW Classic is pretty hefty. Don’t let this scare you! Once you know your way around, you’ll be clicking away merrily.
WOW Classic uses the typical WASD movement model. To move the camera, you can left-click and drag. Holding CTRL while doing this will keep the camera in place. If you’d like to move your character and the camera simultaneously, you can right-click and drag to do so.

Left-click is used as a targeting option, while a single right-click is an activating option. On the action bar, there are various abilities to activated by pressing the corresponding key. 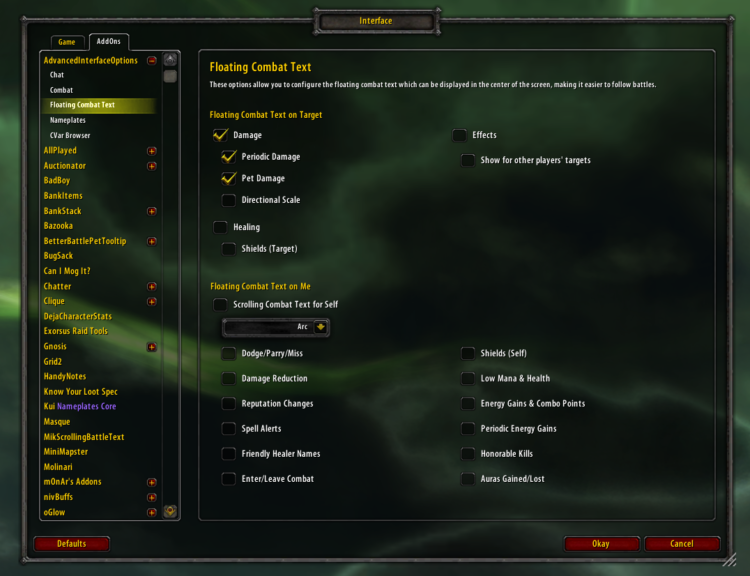 To suit different playstyles, the options for display and camera are pretty customizable. As a new player, there are a few options to recommend.

• Buff Durations – Adds the time text to show you at all times the remaining duration of your applied buffs and debuffs.

• Show Own Name – Disabling this will stop your name from being above your head, which many people find distracting.

• Enhanced Tooltips – Turn this on to receive much more information when hovering your mouse over objects and items.

• NPC Names – Ideal for finding NPCs quickly as their name will appear above their head when in range.

• Show target of target – When you have a target, having this set to ‘always’ will show you what your target is currently targetting themselves.

• Always show action bars – Turn this on to easier become accustomed to your available actions at all times.

In World of Warcraft Classic, you have the freedom to customize your keybindings in a way that suits you. We all have different playstyles, like to rest our hands on our keyboards in different ways. For these options, it would be beneficial to initially play the game, changing options as and when you find something awkward to do that would be more comfortable by moving around your keybindings.

One of the most critical keybindings to note is the nameplates option. Defaulted to ‘V,’ this keybinding toggles nameplates above NPC’s and Players. In combat, this is especially helpful as it displays a prominent health bar, providing a visual on how close you are to defeating your opponent. You can also turn this feature on for allies, the default keybinding being ‘CTRL+V.’

Getting started with WOW Classic combat 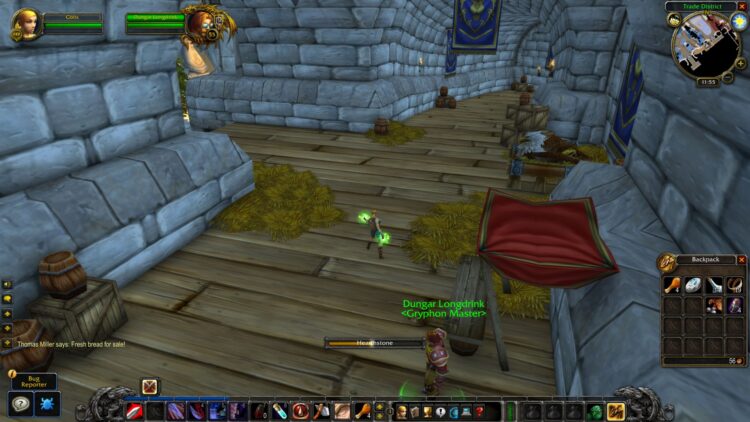 The majority of your gameplay is going to include combat, of course. The core of the game lies in your ability to kill and to defend yourself. The early leveling can be quite tedious, there is the option of buying a readily created WOW Account from a reliable source such as Account Kings.

The basic controls for combat are pretty simple. You can target mobs by clicking them; however, targeting with the TAB key is usually considered more convenient. Note that you will need to be looking in the direction of your enemy, within range, to use the TAB functionality for targetting.

Now, you can attack your opponent by either right-clicking, performing a basic attack, or using one of your many hotkeys for spells on your action bar. Although only starting with a few simple spells and abilities, it won’t be long until you have more options than your action bar could hold. You can use ‘P’ to open your spellbook, clicking and dragging the spells you’d like onto your action bar. Place them as you desire.

On average, melee classes such as warrior and rogue use time-based auto attacks throughout you selecting the abilities. The timer is based on the speed of your weapon. Faster weapons result in more rapid auto attacks, respectively. For general combat, these classes are a more hands-off style, especially in the early stages. However, classes such as Mage and Warlock have much more spell-based damage attacks, requiring a hands-on approach, spamming through your different abilities to hurl spells frequently at your opponents. Most of your spells end up in a kind of queue to be used, although some spells are instant in which the moment you use them, the action will be performed.

With every spell and attack being on a cool down, it becomes progressively more critical over time which spells you use and when. Combat is quite tactical in Classic WOW; the order of your actions matters, and having certain spells on cooldown may mean when you need them, they’re unavailable. Your standard rotation of spells won’t work for every mob. Over time, you’ll build up an understanding of each mob’s mechanics and weaknesses; however, in the early stages as a newer player, you gradually build to this as you reach combat with higher-level NPCs. 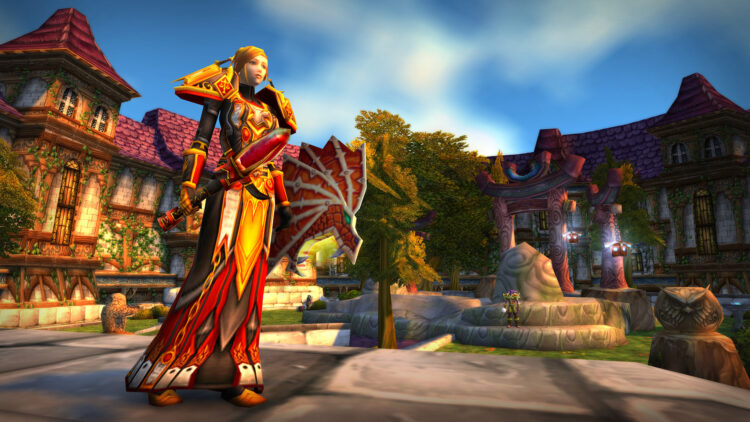 All the tips and tricks in the world can be thrown at you, but with WOW Classic, the best way to learn is simply getting stuck in and playing the game. You may die a few times, almost certainly get lost now and then, and even the smallest of mobs may surprise you with their abilities. Really, it’s all about learning the ropes first hand, getting accustomed to your chosen characters combat styles and spells, and working out bindings and controls that work for you.

World of Warcraft Classic is an engaging old school MMO. What it may lack in some options of convenience and ease, it certainly makes up for with the player’s active involvement.