It has been more than fifteen years ago when Blizzard released one of the biggest MMO games in the world. This massively multiplayer online role-playing game is so huge, it has lasted for so many years with millions of players playing it every single month.

So, if for some weird reason, you still have not played this incredible game, then it is definitely time to get back into it. It might seem scary at first considering how much content is inside of the world of Azeroth, but with the right help, you will get into it without any troubles.

Should you even start playing now? 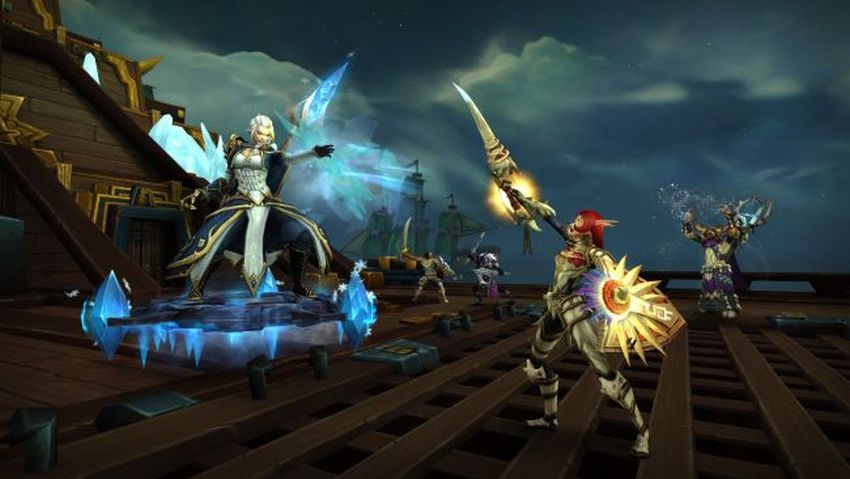 You might be wondering that it is “too late” to start with World of Warcraft, but that simply is not true. There is no reason why you shouldn’t start today. You might feel like you are too far behind all of the other very experienced players, but that does not really matter. You can play your game without being affected by anyone else. In fact, it can be quite easier for you if you play with more experienced people as they will help you through harder quests and areas. Their years of experience will ensure that you can get to max level in a short time.

Now that we covered the arguments why you shouldn’t play, it is time to jump into the reasons why you should get into the world of WoW. The truth is, there still isn’t any other MMORPG in the world that can be compared with WoW. Sure, Black Desert Online, Elder Scrolls Online and Guild Wars 2 might be fun, but the content is nowhere near what Azeroth can offer. It is definitely the most unique game in the whole genre and everyone you ask will tell you the exact same thing. 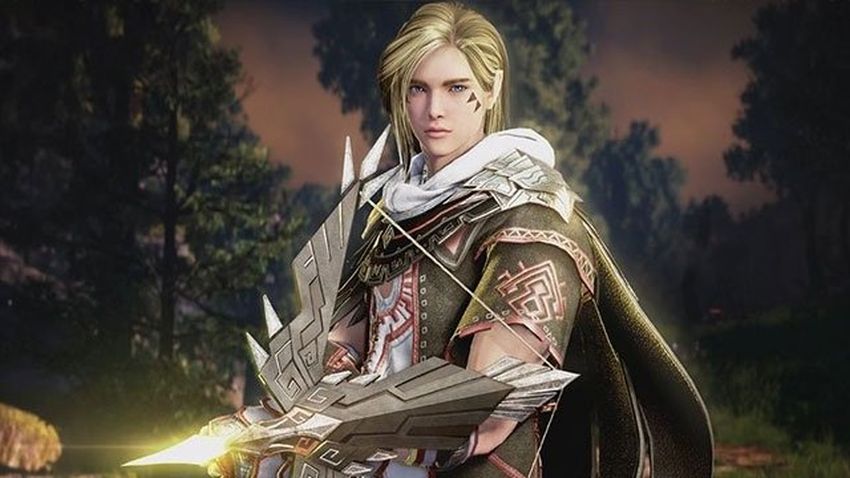 It will offer you quests like you have never seen before, beautiful scenery and areas with all kinds of enemies, mobs, and NPCs. Every single quest has a bit of detailed lore that will help you get immersed in the whole story of the Azeroth world. Some quests can be very hard and require you to team up with other players to finish it, others will be as easy as pressing a button. Some are serious, some hilarious and some might seem like they are impossible to finish. This MMO truly has all kinds of content that cannot be compared.

Should I play Classic or Retail?

The easier leveling process might seem like a downgrade for some as a lot of people love the leveling grinds, but most new players usually give up when a game has so much grinding. Take World of Warcraft Classic as an example. It takes weeks for experienced players to get to level 60 (which is the max level in Classic) and new players take several months to reach that same level.

This is why most casual type of gamers give up on the game and return to retail WoW. If you are a casual player, but you think that Classic will deliver you a better experience then you should consider to buy WoW Classic Leveling boost.

With so many Retail expansions in these last couple of years, new characters have a choice of hundreds of different low leveling zones. This means that no matter what you decide to play, you can easily change another area if you find it easier, more interesting or if the guide you follow includes that same area. There have also been huge changes to how lower level players earn experience and the strength of the mobs which means you won’t have to die hundreds of times just to do one simple quest.

So, if you are an experienced hardcore MMORPG gamer, we recommend you go with WoW classic, but if you are the type of gamer that likes to slowly enjoy the game, then you should definitely go with Retail for a better experience. Read more here if you are interested in a WoW Classic Leveling carry.

Can my computer handle it? If you have finally decided that it is time to buy World of Warcraft, there is just one thing you will need to do before that. You will have to ensure that the computer you are currently using will be able to handle WoW.

One of the best things about WoW is that the graphics have been slowly updating through the last 15 years, but they haven’t been so demanding as you would think. I believe that people with 10-year-old computers can still handle most areas in Azeroth.

While you do not need to have a very powerful CPU or a graphics card, you certainly will need a big enough Hard disk because this game is surely huge. Which makes sense considering how big the map is in World of Warcraft. Make sure that you have a big enough HDD to handle a 70 GB download or if you have enough free space to install it.